This gas station’s fried chicken is better than Price’s 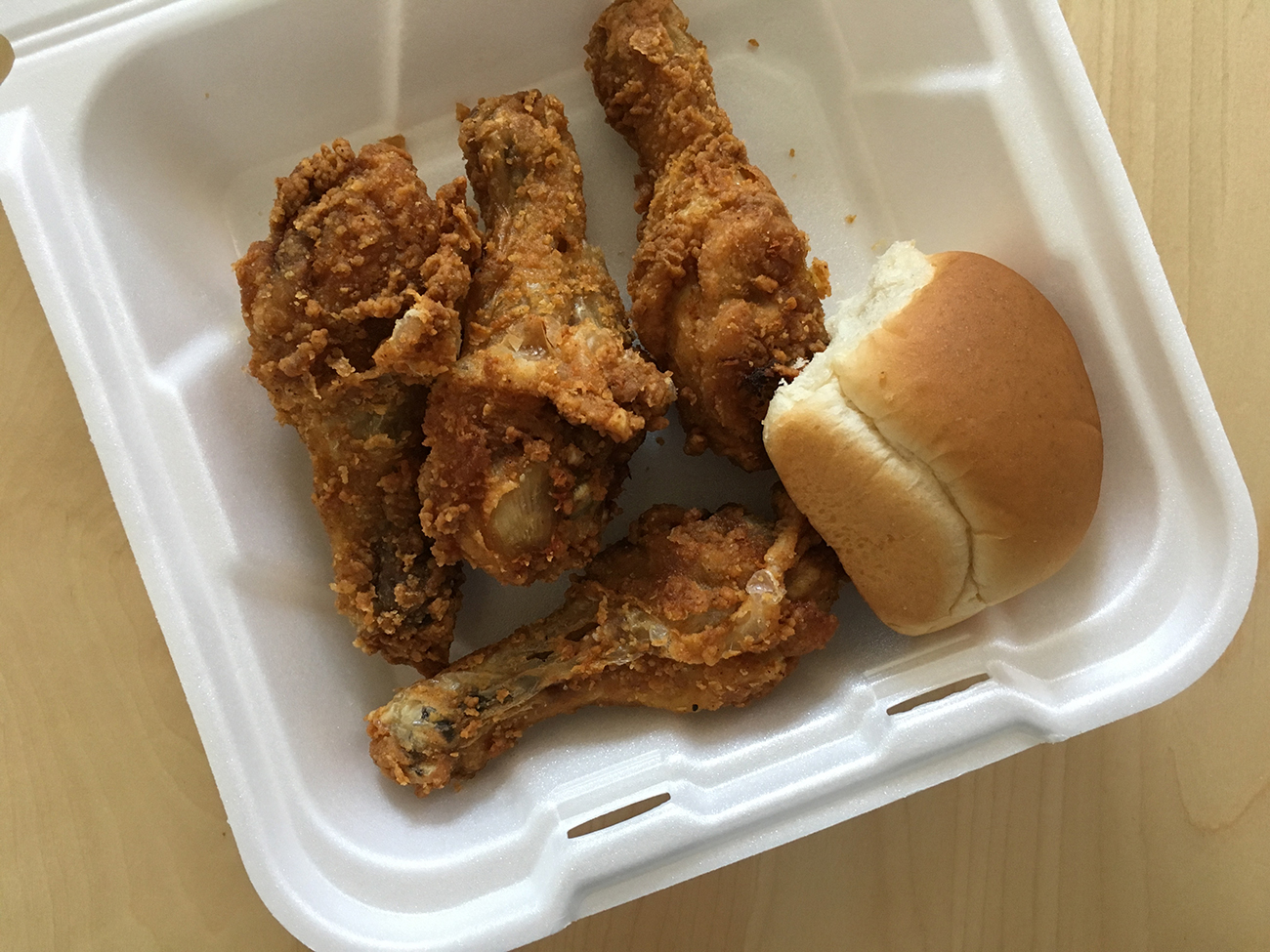 I lived in Charlotte off and on for four years before settling in for good two years ago, and have found that no matter where you go or who you meet, there are certain places in the city that are “musts.”

Eating at Price’s Chicken Coop is one of them.

Open since 1962, Price’s has turned itself into a Charlotte institution and South End staple with its true-to-form prices. When it comes to the actual taste of Price’s chicken, though, people are fiercely divided into camps of “It’s the best you’ll ever have” and “It’s really bland.”

Despite living directly behind the Coop and smelling it each and every day, I never bothered getting around to getting cash out of the ATM and buying a box. The best (and only) fried chicken I’d had here was from a Shell station at the corner of East and South Boulevards, a block away from Price’s. 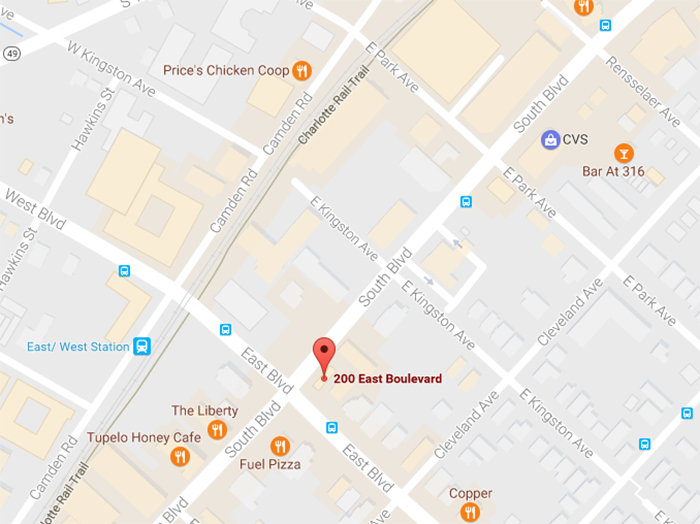 The sign in the window screams “Best fried chicken in town” and, on a whim, my friend and I got a box just to see.

We were wrong. My world was rocked and I knew I had to share the hidden treasure I’d stumbled upon. Proudly, I declared that it was, in fact, the best chicken in the city – and when I posted the results on the Agenda’s Instagram, it was clear that I was one of the last to know.

So that Shell station on the corner of South and East has a sign in the window that says they have the best fried chicken in town. And, um… wow. Yep. Did not disappoint.

But it could stand on its own two feet against Price’s, the humble little establishment that didn’t declare its status? This was a mystery for the Agenda team to figure out.

So, at 11 a.m. on a Thursday, we clogged our arteries for the sake of investigative journalism and dug into chicken from both spots. 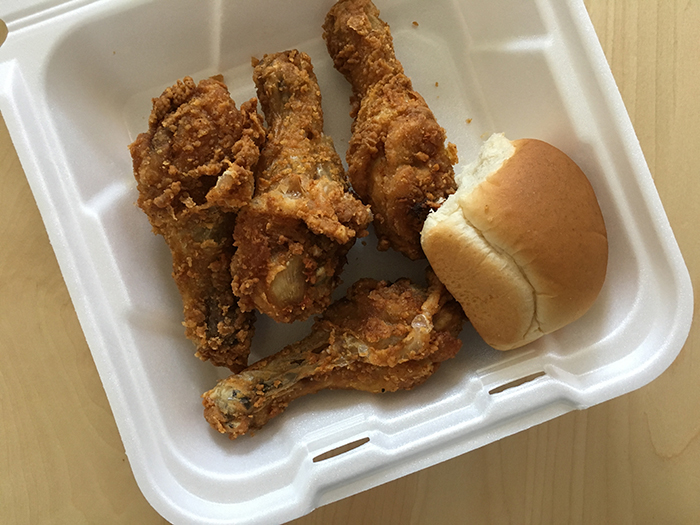 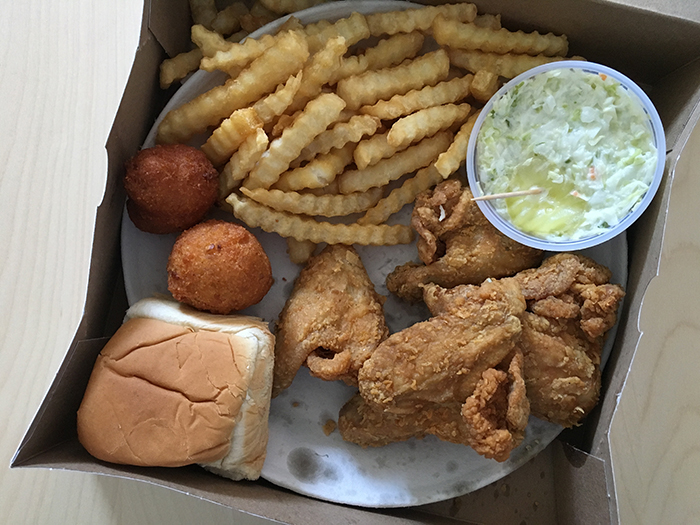 The results were unanimous: In a blind taste test, Shell’s fried chicken was the undisputed champion.

When it came to Price’s, adjectives used included, “too salty,” “a bit much” and “boring.” Shell’s chicken was “fluffy,” “crunchy,” “greasy” and had a “good flavor.” Bonus: Unlike at Price’s, Shell’s chicken is able to be picked individually – for example, customers can choose to order six individual drumsticks rather than have to buy multiple meals to get the same amount the way they would at Price’s. 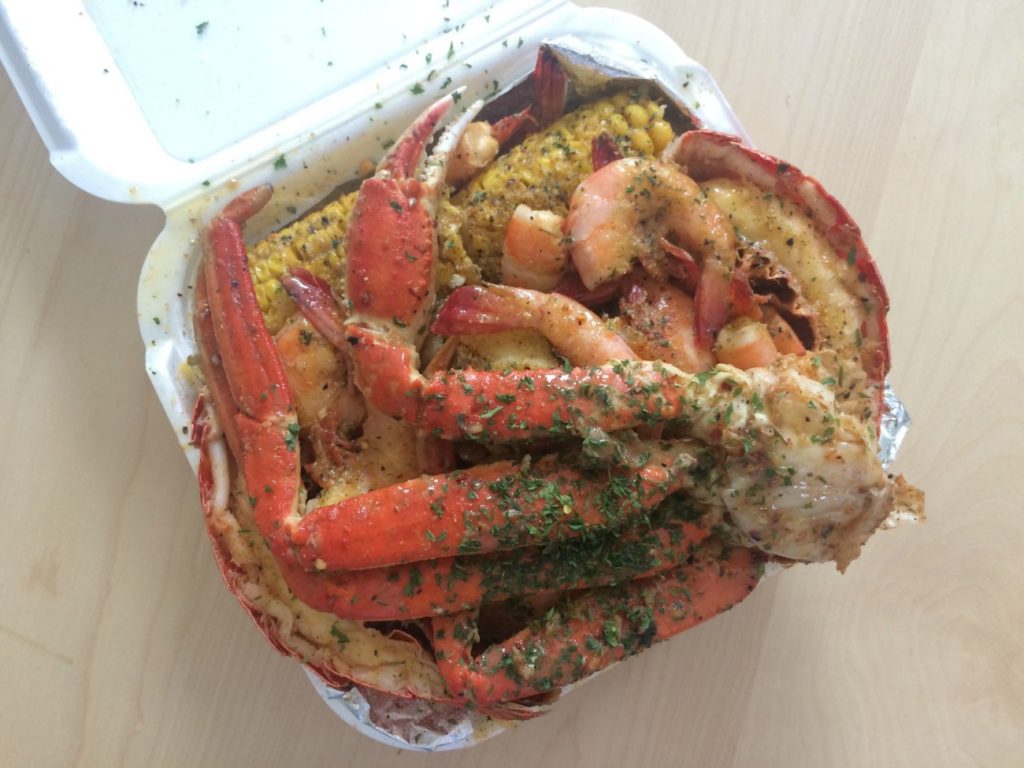