Bike sharing is expanding into south, north and east Charlotte 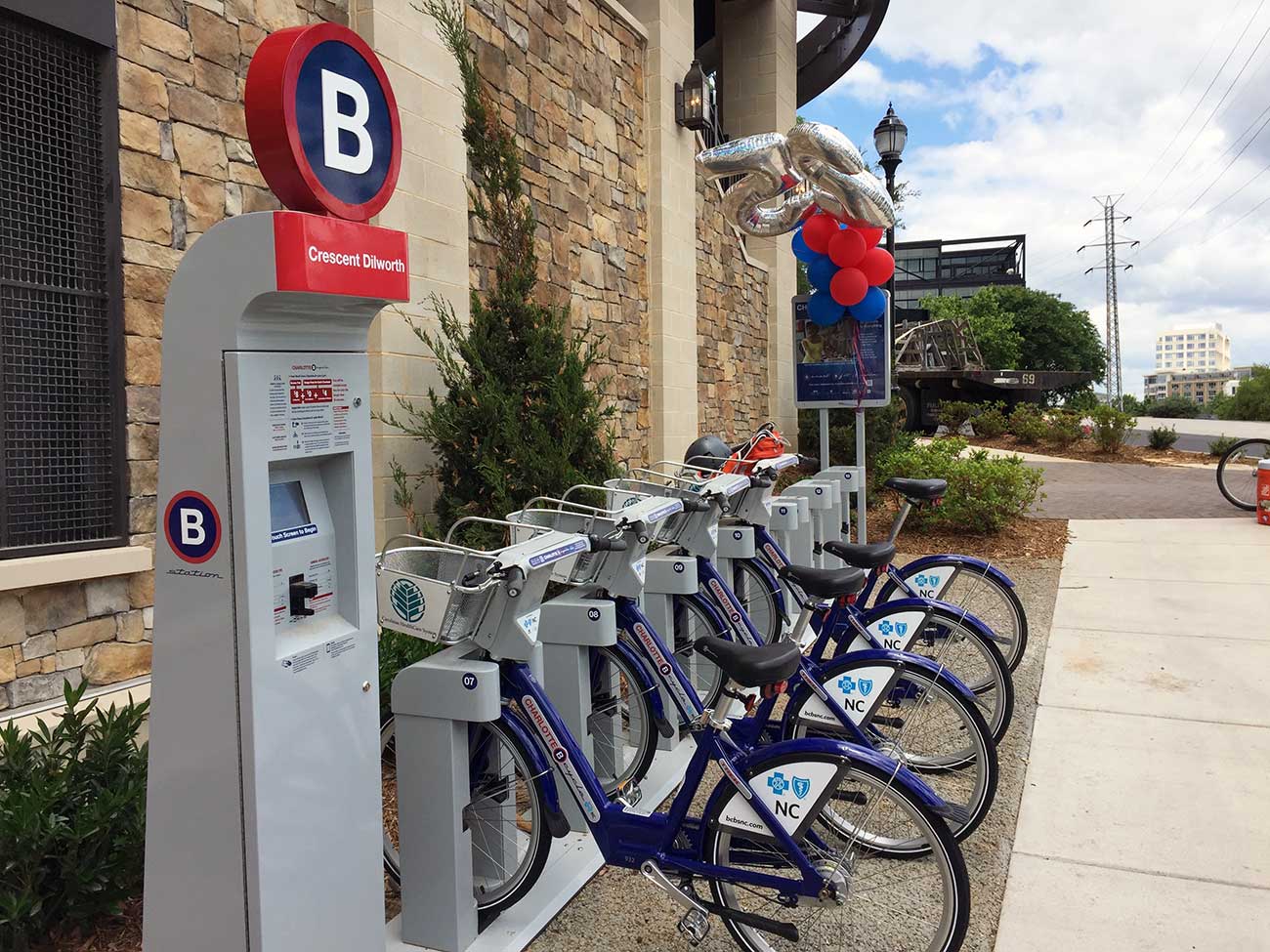 Charlotte’s bike sharing program B-cycle is on a roll.

[Don’t know what B-cycle is? Here’s a primer on how it works]

Now B-cycle is expanding into more areas of Charlotte.

Plans are for the program to add 30 new bike stations over the next 18 months. That would roughly double the size of the bike-sharing system. It’s also twice as aggressive a plan as B-cycle leaders announced over the summer.

A lot of the expansion has come from demand from apartment developers. Neighborhood associations are also getting in on the action.

Here are some new neighborhoods where B-cycle is expanding to or considering. Each station costs roughly $40,000 to install. 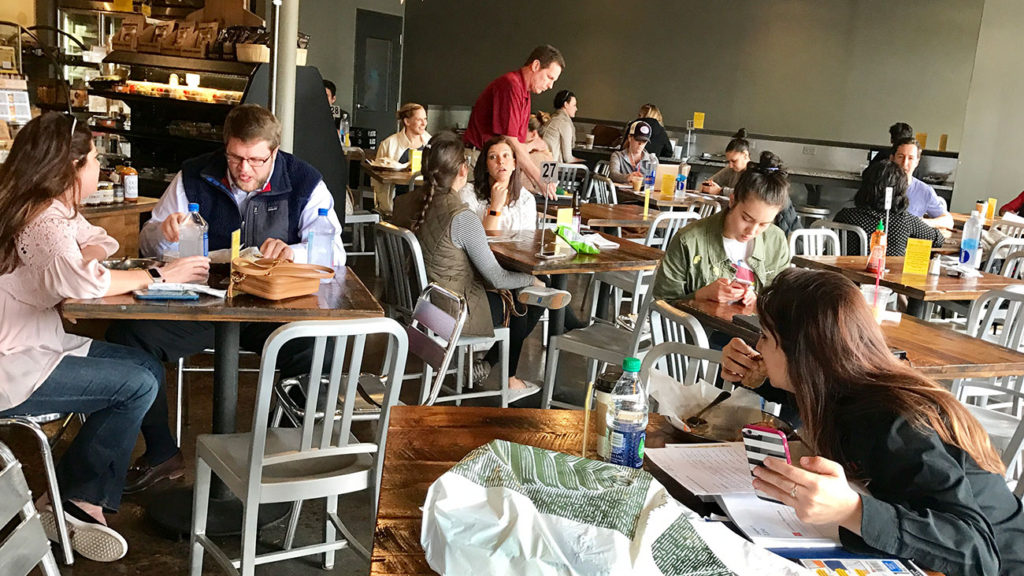 I work from home, but these are the 5 places I go when I just have to get out of the house