SouthPark needs a brewery. The neighborhood is cool enough, right? 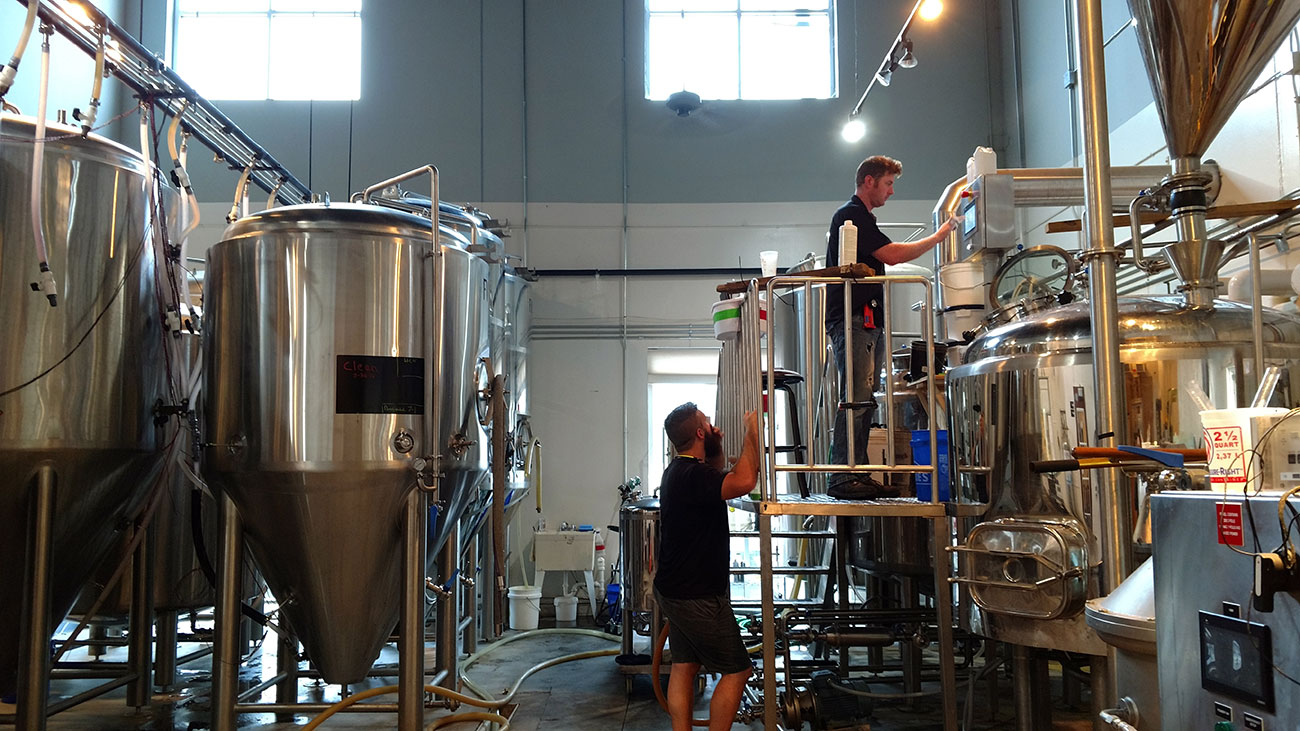 With little competition and the rise of “breweries as the new park,” a SouthPark brewery would be mega-successful.

Recently, we polled our 23,000 daily Agenda newsletter subscribers and 93% said that breweries will be as popular or more popular this year than last year.

In fact, you can see a geographic pattern in our current 17 Charlotte brewery locations. SouthPark is a brewery desert.

A fancy two-story Starbucks with a drive-thru will debut in SouthPark later this spring. Your reaction? “Of course! That’s a perfect fit! How did SouthPark not have a standalone Starbucks?!”

Starbucks fits SouthPark like a glove. A brewery, on the other hand, is more of a stretch. I get it. But, hear me out.

Breweries are the new park.

[Agenda story: Charlotte is becoming an alcoholic and it’s a bad thing]

A SouthPark brewery should focus more on space and family-friendliness than on beer releases designed for hardcore beer nerds.

A pilsner with a 4% alcohol volume is the perfect type of beer for SouthPark.  In High Point, Brown Truck Brewing recently won a Gold Medal at the Great American Beer Festival for their #10 American Lager which is 3.6% (Bud Light is 4.3% as a comparison). A light SouthPark beer gives moms and dads something to enjoy after shopping that won’t leave then too intoxicated for a sophisticated a dinner party.

It’s easy to picture a brewery with a strong brand (OMB, Sycamore and NoDa) opening a second location in SouthPark.

Where would you put a brewery? By SouthPark Mall of course. Specifically, I’d work with Simon Properties (owner of SouthPark Mall) to develop the brewery deep into the Dick’s Sporting Goods parking lot near Symphony Park. This location would draw neighbors, after work happy hour crowd and shoppers. 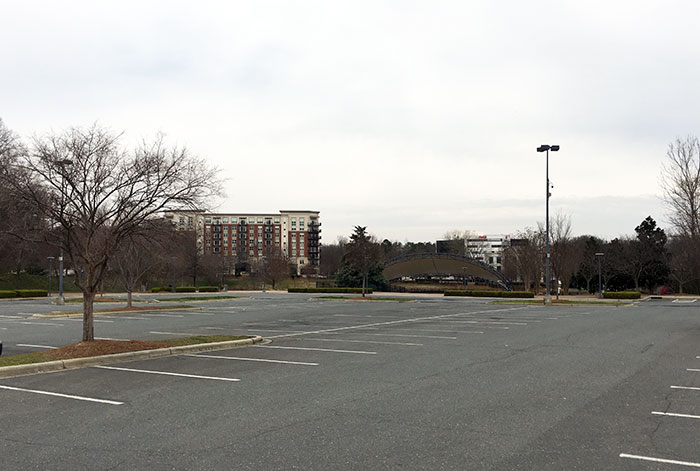 Breweries are no longer just for the hip, young and cool — they’re mainstream now. And consumer demand is still growing. 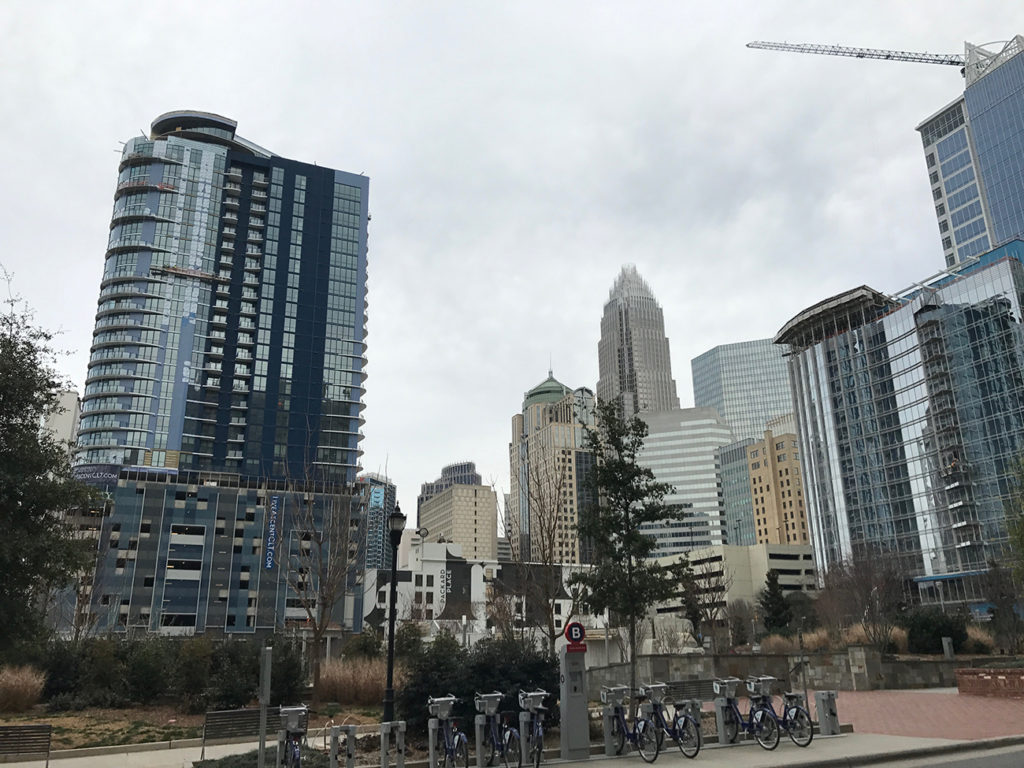 Take a look inside Uptown’s “sexiest” apartment building yet, opening in July