It’s not too often a local transit plan gets dubbed the “big bang.”

But that’s exactly the moniker given to the latest proposal from the Charlotte Area Transit System.

The plan is in its infancy. There’s not even anything in writing. But it already shows the promise to be transformative in how Charlotte talks about transportation.

The plan is the brainchild of CATS CEO John Lewis, who has been on the job for about a year and has demonstrated that he isn’t afraid to think big. He’s already launched a major overhaul of the bus system.

[Agenda story: The Charlotte bus system is about to get an overhaul]

Lewis shared the first details of the proposal with the Observer last week, and plans to elaborate on it in a presentation to local transportation boards in the coming months.

Here’s an explainer of how it could all work. Keep in mind that details are still extremely hazy and much is subject to change.

What’s on the table?

Basically, the plan consists of three new light rail lines being built all at once and all having one terminus Uptown. The routes would run to:

1) The airport, along the West Boulevard or Wilkinson Boulevard corridors

2) Matthews, along the Independence Boulevard corridor

That’s a lot. How much would all this cost?

As much as $6 billion, Lewis told the Observer.

This would cover land acquisition, construction and all that comes with it. There would likely be some ongoing costs as well. CATS rider revenue currently does not fully cover operating expenses.

For comparison, the original Blue Line cost about half a billion. The Blue Line Extension is running about $1.2 billion.

Where would that come from?

Excellent question! Nobody knows at this point.

Mecklenburg County has a half-cent sales tax on the books that funds transit projects. It made up a big portion of the funding for current light rail and Blue Line Extension, alongside state and federal grants.

But that sales tax only grosses something like $70 million per year and it’s heavily dependent on a growing economy. 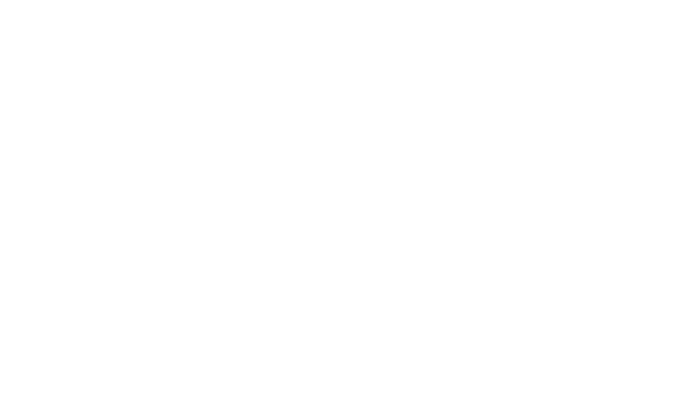 A project of this magnitude would likely need an expanded transit tax — probably a no-go in the state legislature, which would have to approve it — or some other form of funding.

The landscape for federal funding is up in the air with the new Trump administration, though the president has repeatedly called for massive infrastructure spending that would lead to money in Charlotte.

There also conceivably be a bond package to raise money for these projects.

Is this super different from what’s already been in the works?

Yes and no. Pieces of this plan have been considered in the past, but never all at once. It’s also significant that CATS is zeroing in on light rail exclusively.

Past plans have included streetcars and express bus service.

Here’s the CATS long-term vision plan as introduced in 2006. Several pieces have already been completed, like the Blue Line. There is also currently a sprinter bus to the airport. The Gold Line has completed the first tiny leg and ground has broken on the second phase that will bring the streetcar across Uptown. 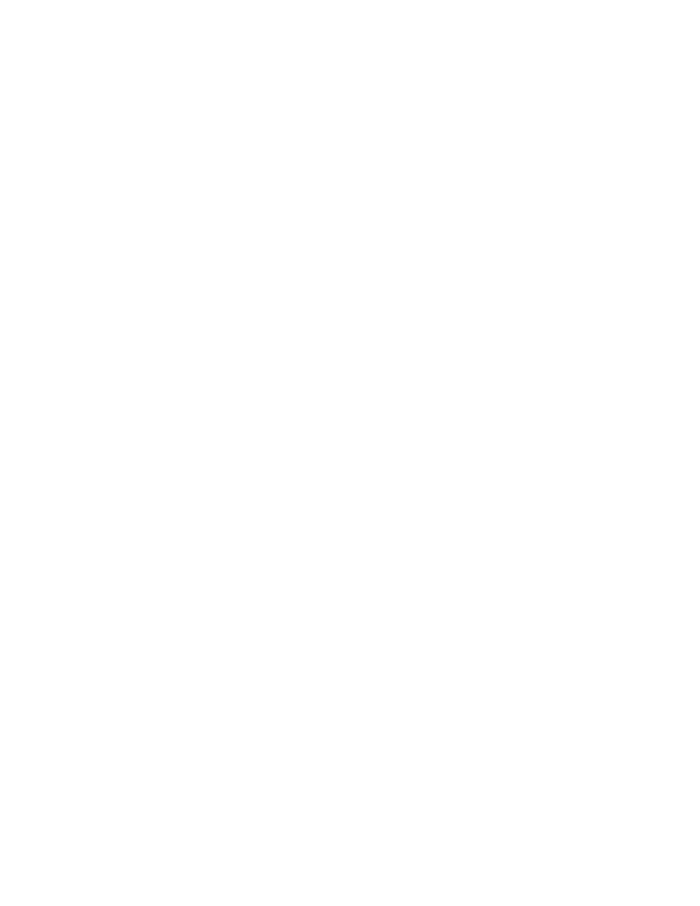 This was the transit system envisioned in the 2030 plan published in 2006.

That looks kind of familiar.

Yeah. As you can see, all three corridors the “big bang” encompasses are outlined here in the previous plan. They’re just slightly different. CATS bills this as a “refresh” of the 2030 plan.

The Red Line, proposed as commuter rail to the Lake Norman area, is essentially dead. The plan hinged on using the right-of-way from Norfolk Southern, and they aren’t budging.

[Agenda story: Will there ever be commuter rail between Charlotte and Lake Norman?]

The new plan would bring light rail instead and have to find its own, new, route.

This route is essentially dead

The Silver Line to Matthews has slowly plodded through planning phases. We reported last year that CATS had decided on light rail. So the “big bang” doesn’t appear to change much with that.

[Agenda story: CATS has narrowed plans for a new Silver Line light rail route in east Charlotte to these options]

The light rail line to the airport hasn’t really been under consideration. But it’s not a brand new idea. Design firm Neighboring Concepts included transit to the airport as part of a rough visioning project.

Will voters get a say?

Transportation has become a potent political issue in the Charlotte area. We learned that with the debacle over toll lanes on I-77 .It might even be the reason Pat McCrory lost his job as governor.

The Lake Norman-area towns also by now have a healthy mistrust for transit plans coming out of Charlotte. Pressure on town officials up there could be enough to torpedo a deal.

So voters will have a say at some point and in some form, if directly.

How likely is this to actually happen?

As described? I don’t know. The plan is still so vague that it conceivably could all be accomplished.

But think of it more like an opening position in a negotiation.

CATS also seems open to building one of these transit plans each decade. That would just take longer.

CATS has studies in the works for Red Line alternatives, west corridor routes and the Silver Line entry into Uptown. All these will proceed.

Is this plan a good thing?

Oh, hell yeah. Charlotte is way behind comparably sized cities like Denver in the ease of getting around via transit instead of cars. Denver approved its own version of the “big bang” called FasTracks in 2004, and it’s already yielded several transit lines.

Our city’s leaders have also been way too restrained in offering concrete, ambitious proposals that we can rally behind.

Kudos to John Lewis for floating this idea. We’ll be following this one closely.

The single most underrated restaurant in Charlotte

by Ted Williams
Most Read
1
SouthPark shift: After calls to protest, the mall will keep No Grease
2
Special report: The last days of “Tent City”
3
See inside: The most expensive home in Charlotte, built for late Mattel CEO
4
The 4 best barbecue spots in Charlotte — plus 4 more worth the drive
5
How Belk put Charlotte on the map, and what happens after bankruptcy
Most Recent Open Jobs