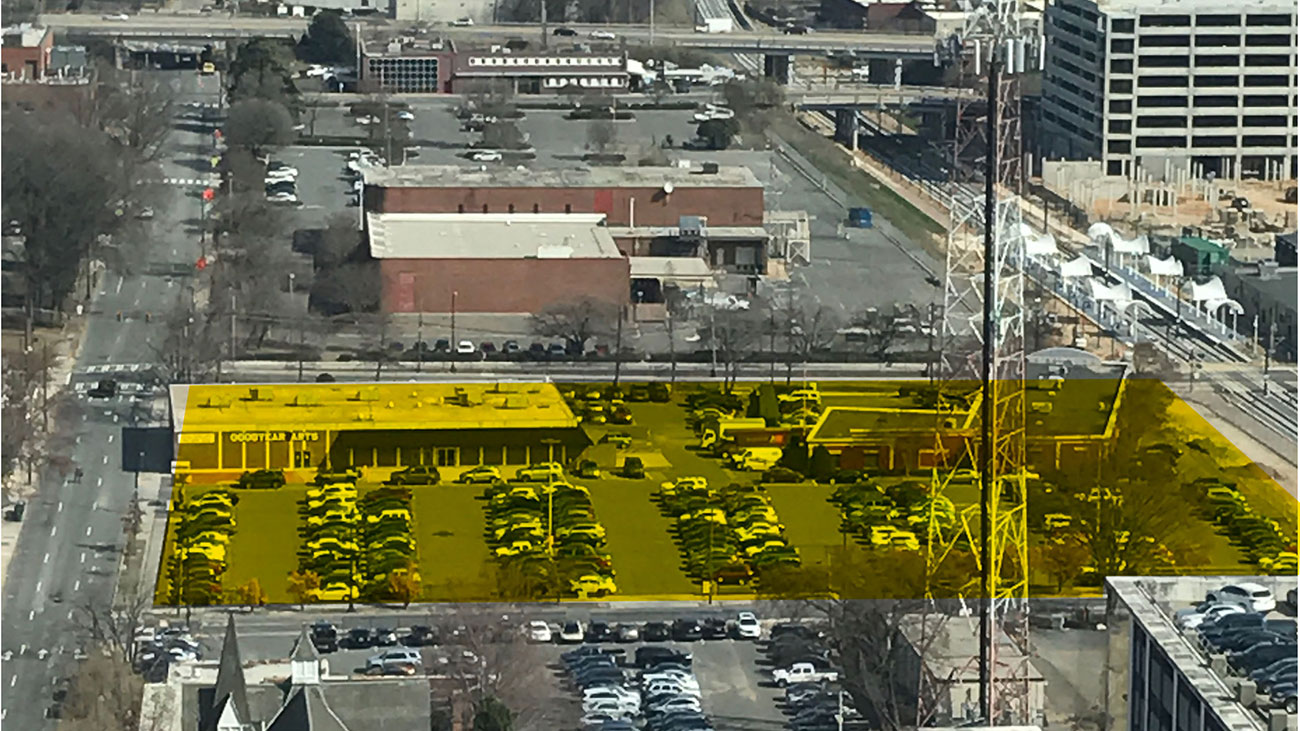 In January, Lennar bought a large block north of Uptown for $23 million. It was the block previous occupied by the Goodyear Arts building.

The project planned for it will become a major piece of the North Tryon corridor’s growth. 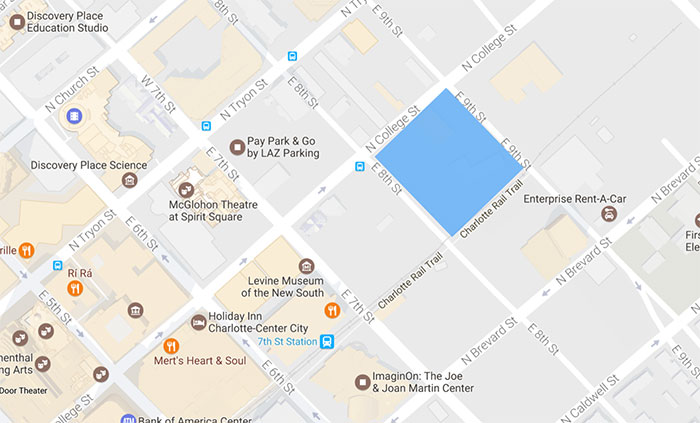 A recent city filing clues us in on the first phase of Lennar’s major mixed-use plans for the site.

Named “Market 42,” the project will consist of retail and more than 500 residential units. It’s unclear whether these will be for sale or for rent but I think we can assume it will be apartments, given the developer. 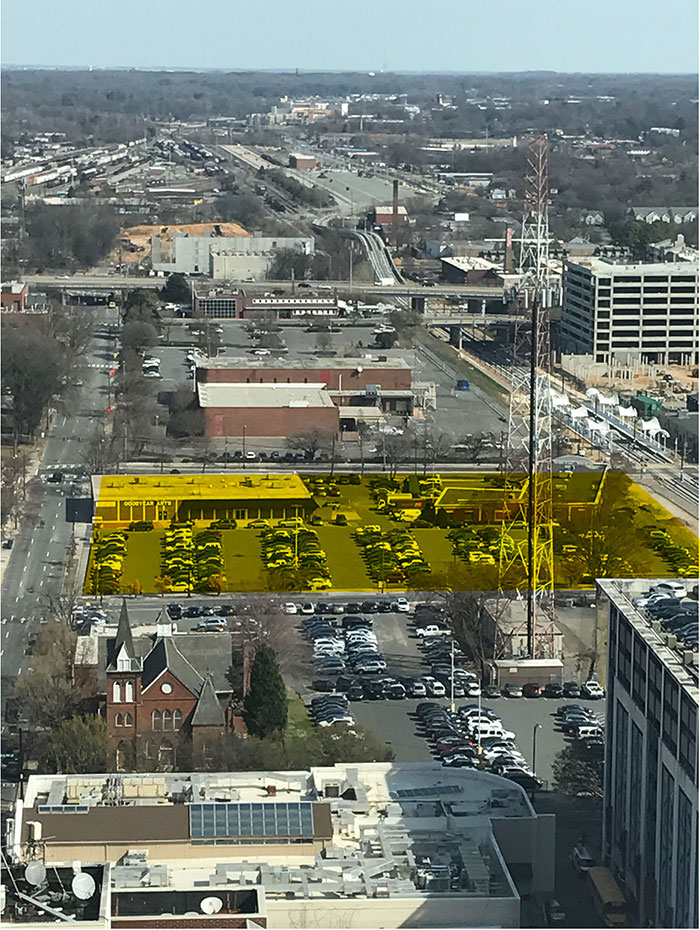 By comparison, the Ascent tower under construction by Romare Bearden Park is 340 feet tall and 33 stories.

There will also be a 900+ space parking deck that will luckily be wrapped by retail.

This is big for the corridor’s growth. The city and Uptown boosters have been making big plans for North Tryon, hoping to make an urban neighborhood with art installations, interactive civic spaces, ground floor retail, bike lanes and wider sidewalks.

Hopefully the design of this project will be unique and intriguing. 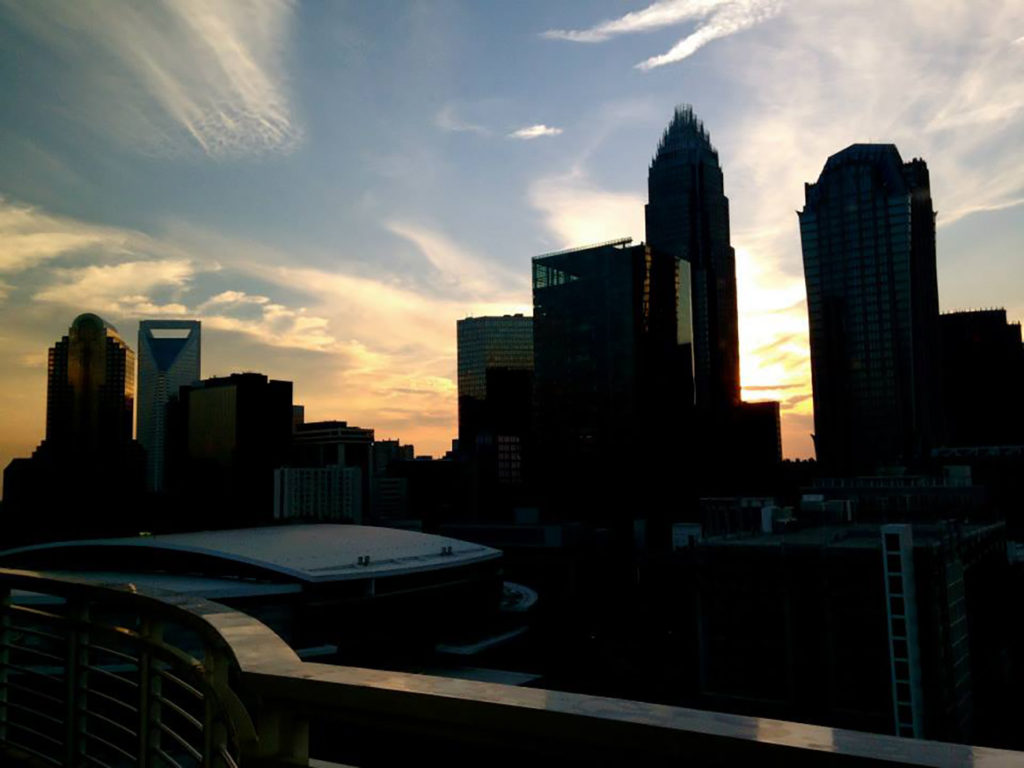