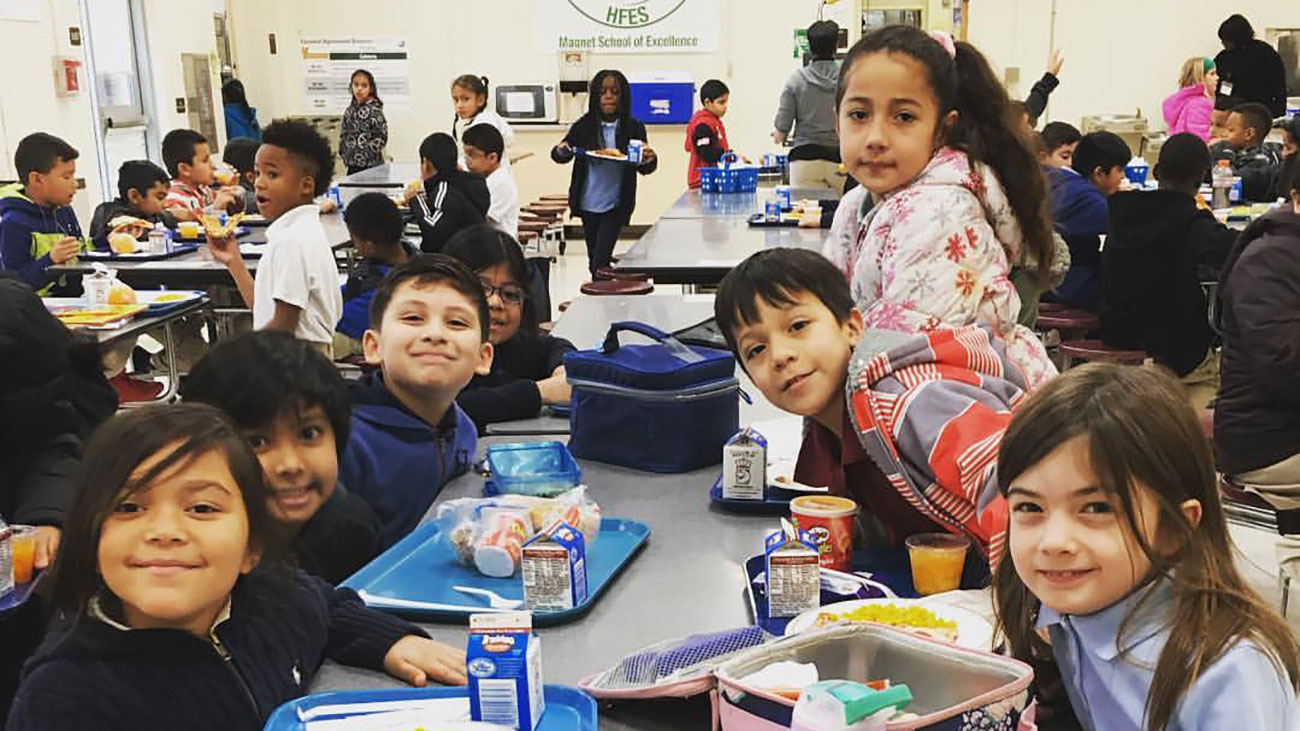 I’m sure we’ve all noticed the constant barrage of cranes indicating the changing landscape of Charlotte. But have you noticed los niños?

If growth continues at that rate, today’s Latino children will be Charlotte’s most powerful demographic by the time they reach their 30s.

The face of Charlotte is changing.

According to Charlotte-Mecklenburg Schools, there are nearly 41,000 students that speak a different language than English at home, with Spanish being in the top five. Hispanics make up 23% of CMS enrollment for the year and are the fastest-growing demographic. Eighteen schools are more than 50 percent Hispanic this year, including Huntingtowne Farms Elementary with 64%.

Heck, you probably didn’t realize that you live in a city in which the Hispanic population is growing faster than any other region in the country.

According to the The Levine Museum of The New South, which recently showcased an exhibit entitled: ¡NUEVOlution! Latinos and the New South (full disclosure: the marketing agency I work for serves on the board at the museum):

“The increased presence of Latinos in the South represents a regional transformation with national significance. Over the past 25 years, the South has abruptly emerged as the nation’s most vibrant area of Latino growth. Charlotte tops the Nielsen list of fastest growing major Latino metro areas nationwide, up over 400% since 2000. The 2012 purchasing power of North Carolina’s Latinos totaled $14.0 billion, up 1,571% since 1990 — fastest growth rate in the US.” 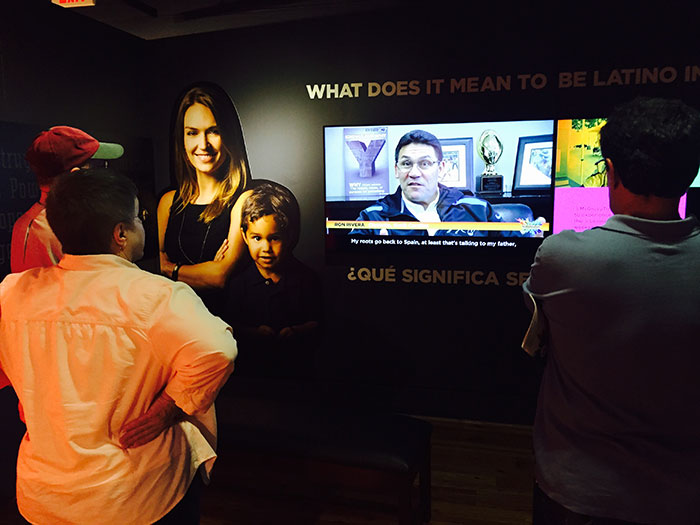 Courtesy of the Levine Museum of the New South

For nearly three decades, the Latino labor force has helped build and fuel our city.

Latino entrepreneurs have fueled our economy by opening up new businesses in our communities. Latino families have enhanced our neighborhoods with their culture and traditions. Latino children, like my daughter, have filled our classrooms.

Our city’s demographics continue to change at a rapid pace and can’t be ignored. If you need a wake-up call, consider this is it.

This is the new Charlotte.

Need ideas on how to connect with the Latino community? There are lots of local events and organizations that provide opportunities to engage with Latinos in Charlotte. Here are just a few: 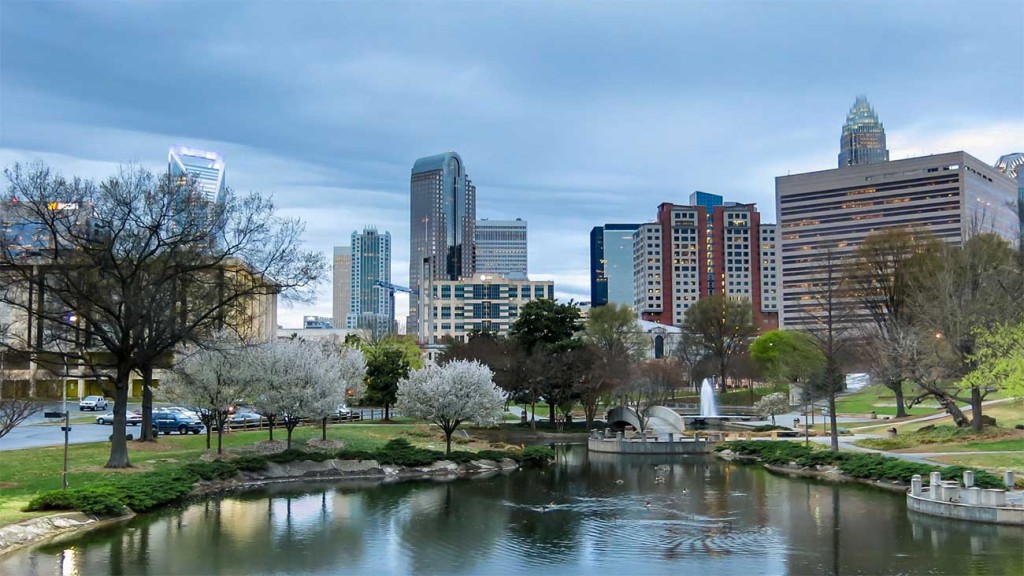