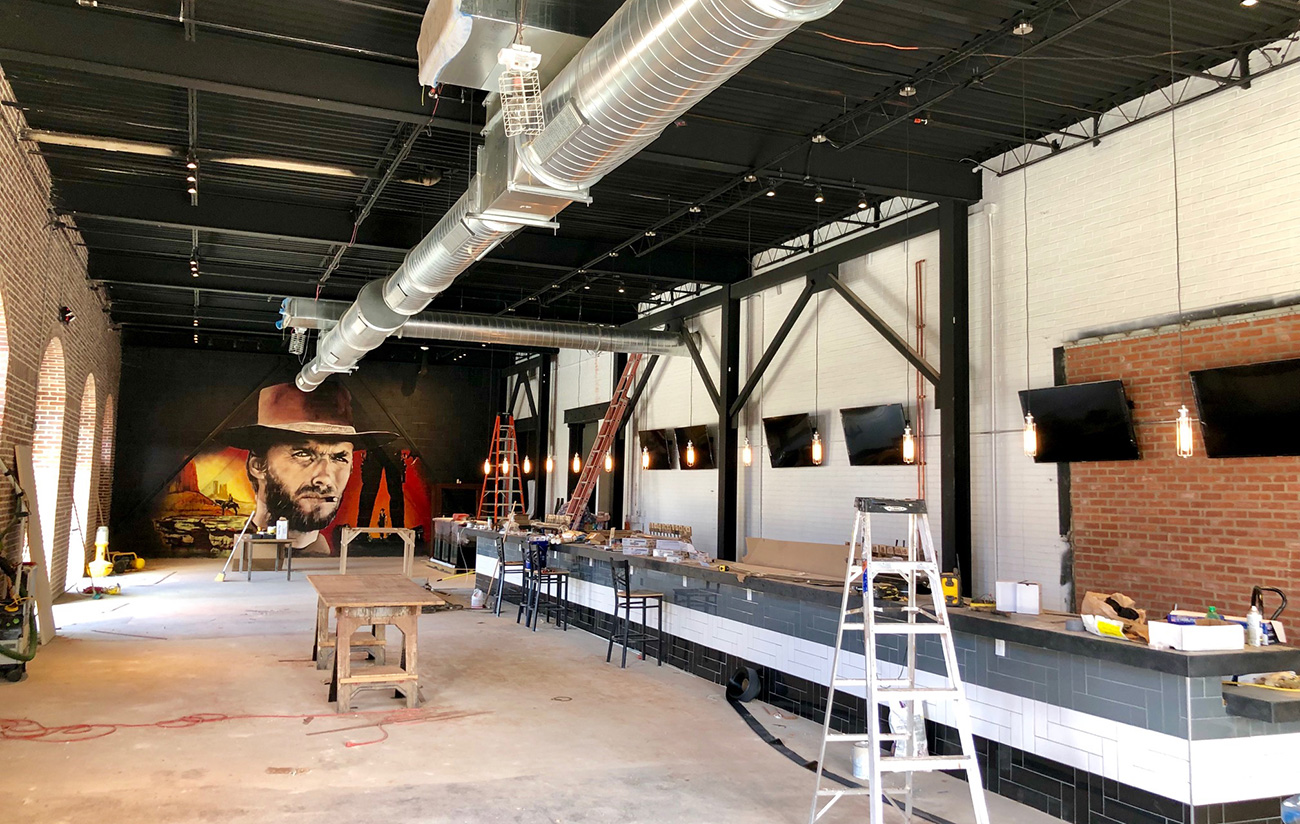 Heist Brewery & Barrel Arts, a 26,000-square-foot new brewery and taproom, will have its grand opening party on February 23rd.

It’s a quick 2.3-mile drive from Heist’s NoDa location (which will of course remain open). The huge building is next door to Camp North End. The exact address is 1064 Woodward Ave.

If final inspections go well, Heist Brewing & Barrel Arts plans to soft open within the next week or so before the big grand opening party on Saturday, Feb. 23.

Heist Brewing isn’t the only brewery expanding its footprint with multiple locations. Legion Brewing has two Charlotte locations in Plaza Midwood and SouthPark and soon Wooden Robot will join the two-location club with breweries in South End and NoDa.

Expect a large taproom with high ceilings and a floor to ceiling Clint Eastwood mural when you enter Heist Brewery & Barrel Arts.

Eventually, the space will have a huge covered beer garden, bakeshop, two event spaces and a separate area for their barrel aging program (thus, the name). It’s an ambitious project and I love it.

Heist CEO/Founder Kurt Hogan gave me a tour of the massive space, here’s a quick look around. 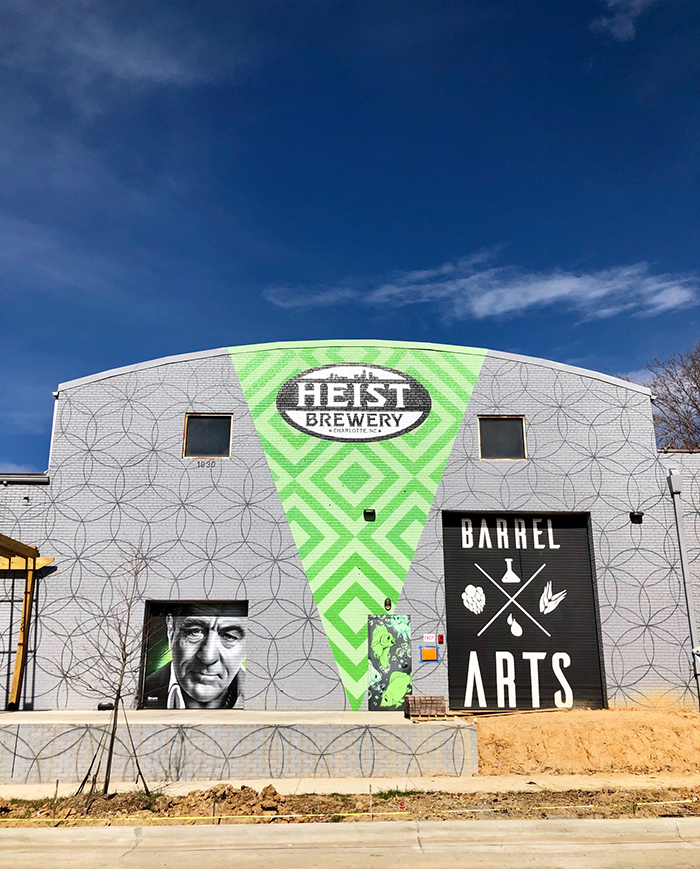 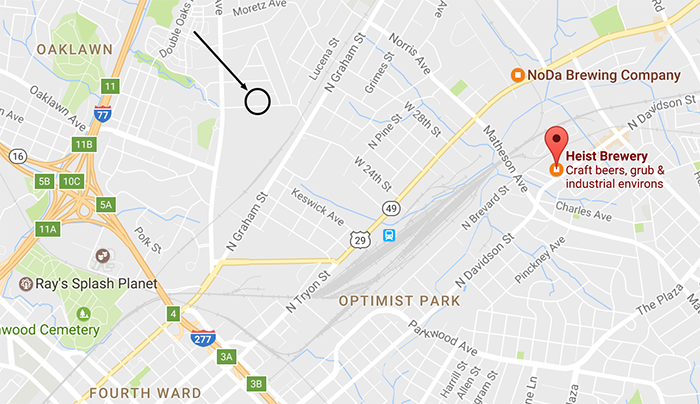 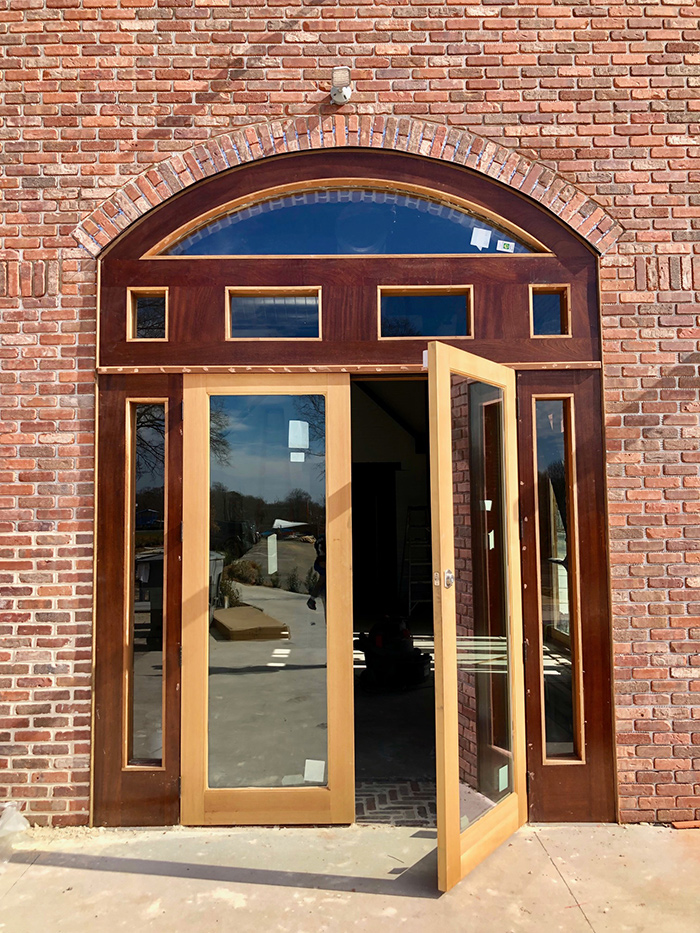 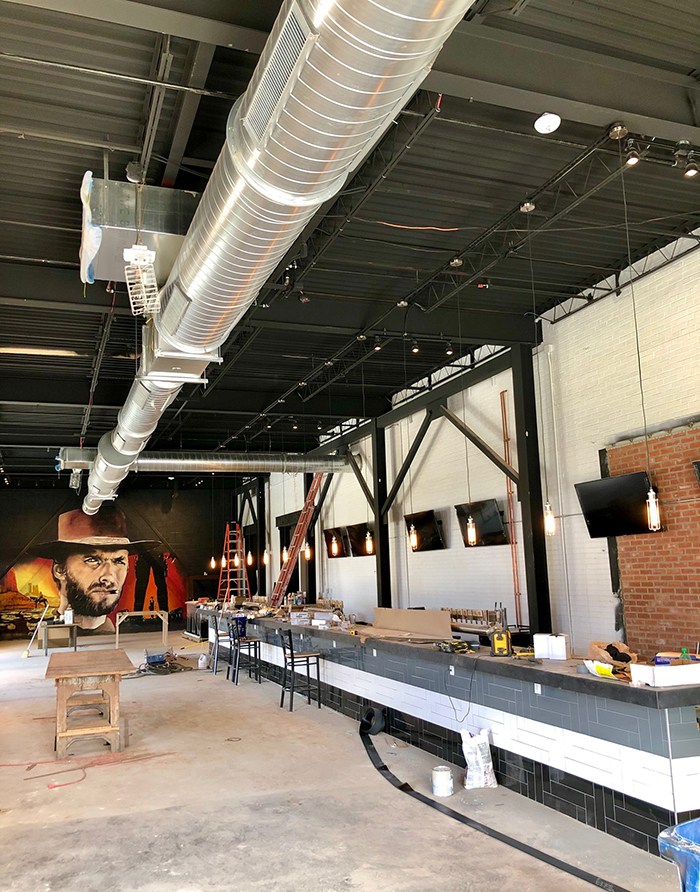 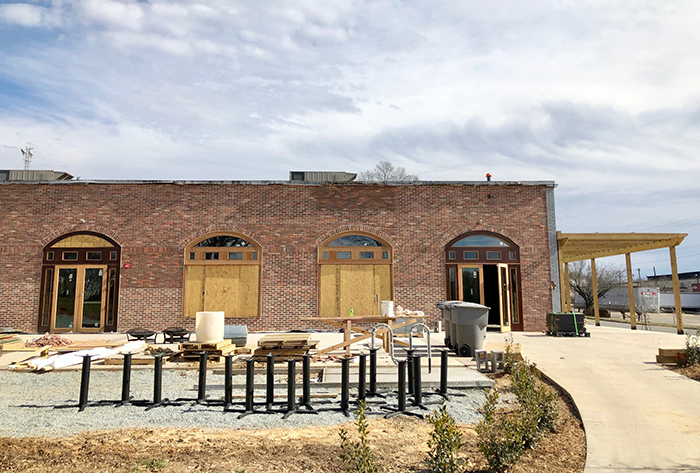 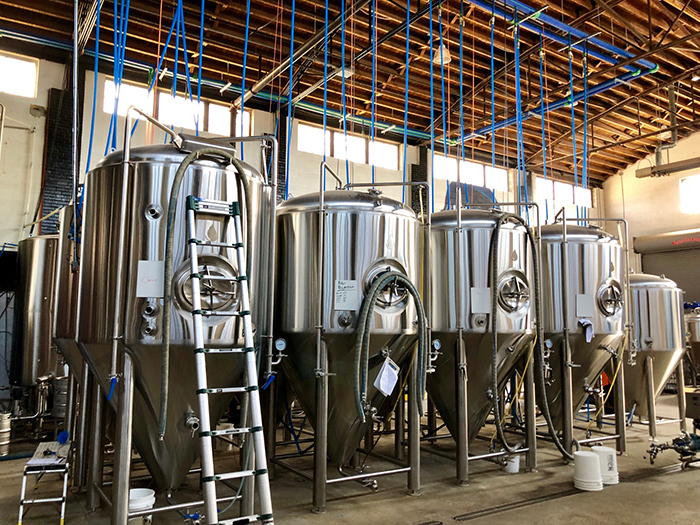 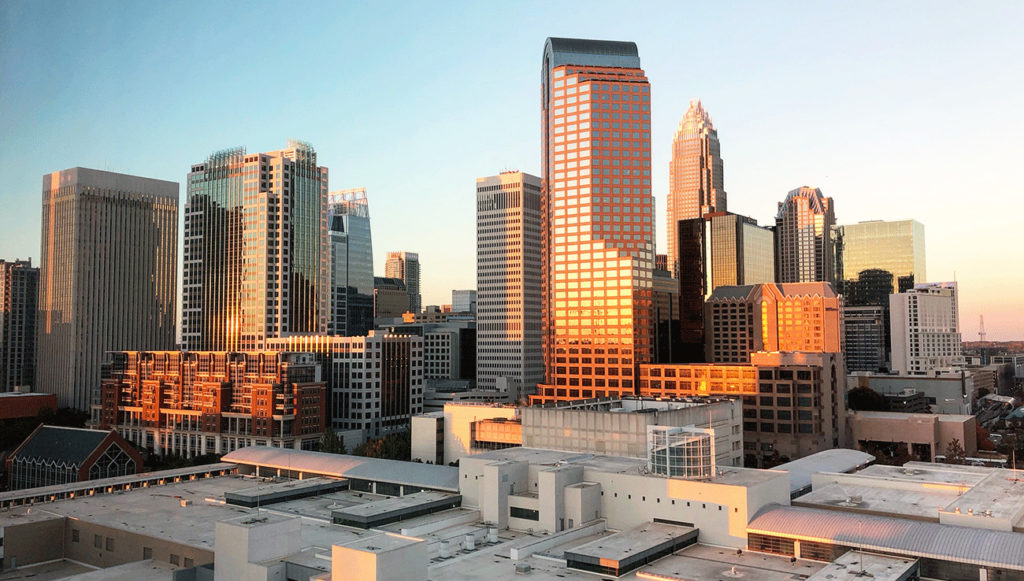 Do you know a small business superstar? Nominate them for our Small Businessperson of the Year award