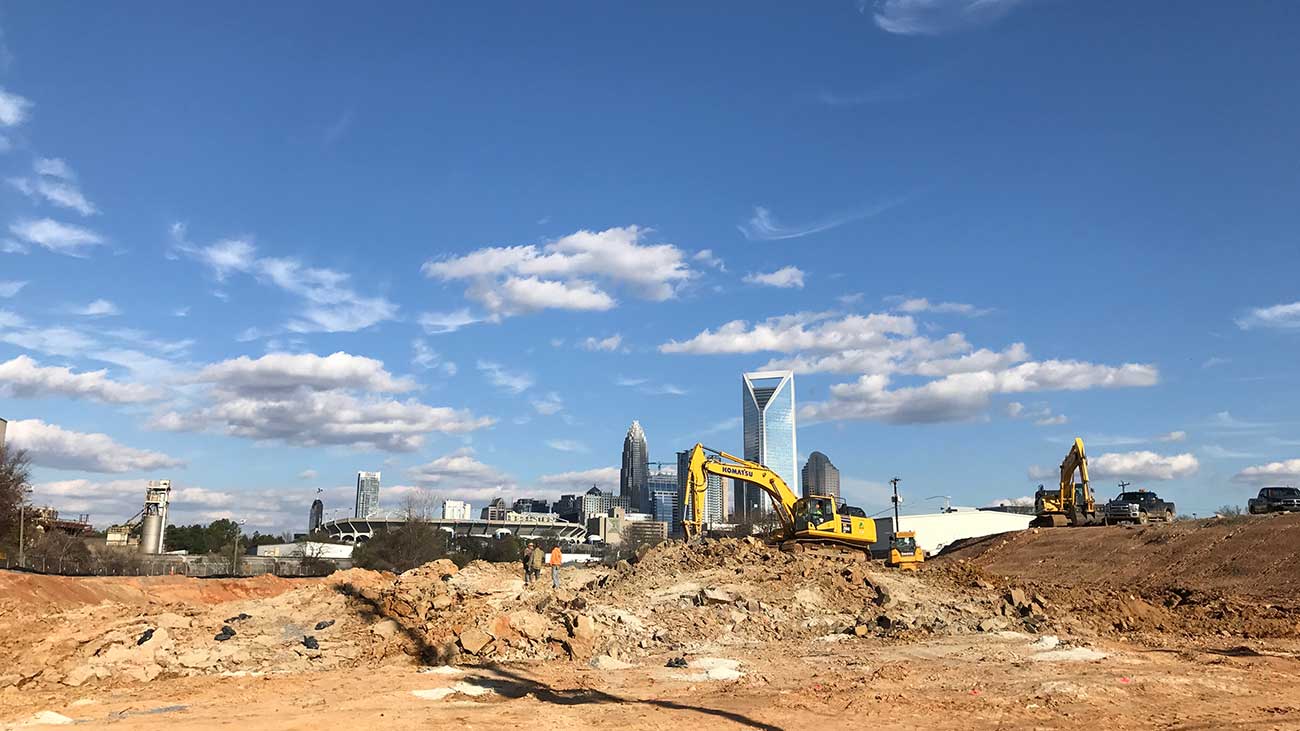 Just steps from Unknown Brewing and Craft Tasting Room, you’ll see excavators plowing up a massive amount of dirt in the shadow of the Uptown skyline.

Nope. It’s going to be a railyard. 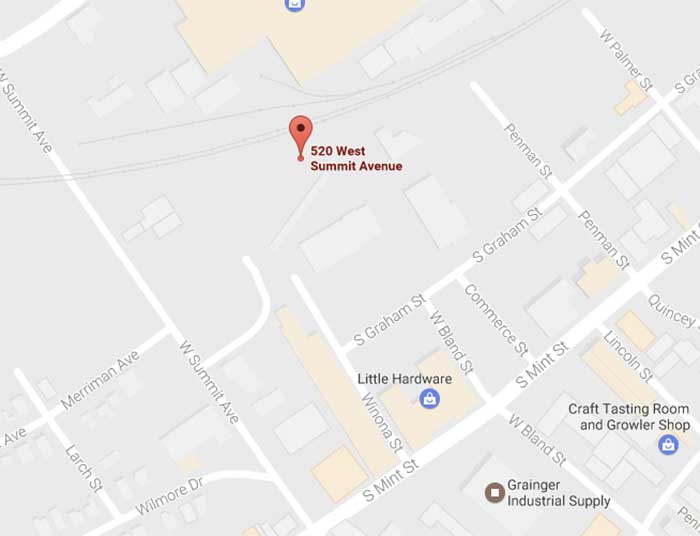 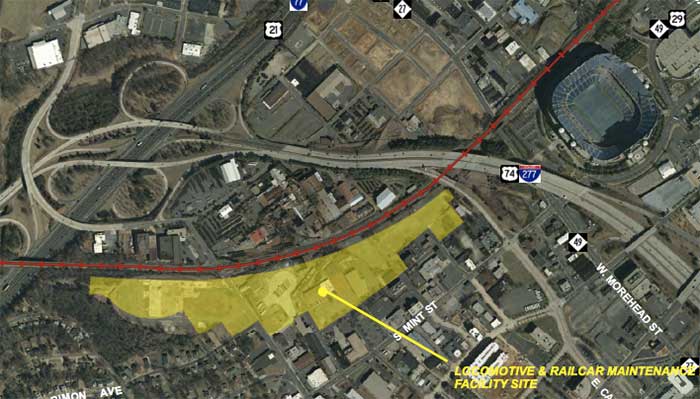 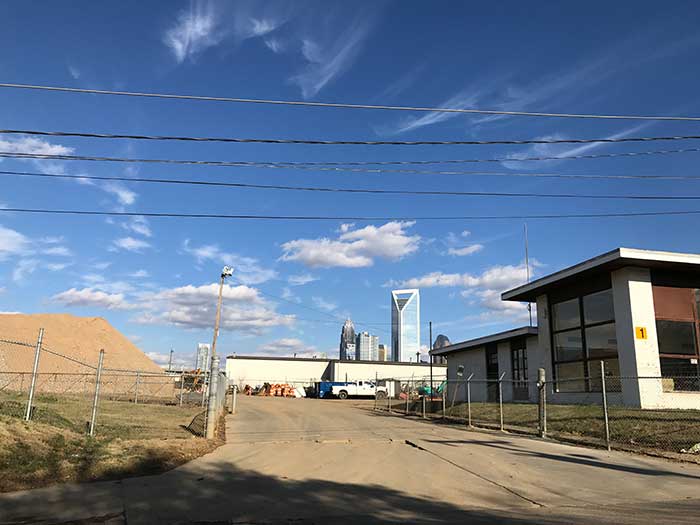 What? Why does Charlotte need this?

The new railyard is under construction by the N.C. Department of Transportation and is designed to be close to the Charlotte Gateway Station, the proposed train terminal to be built Uptown.

[Agenda story: Boarding an Amtrak train uptown might one day become a reality]

It’s part of a broader effort to improve high-speed rail service through the Southeast and between Raleigh and Charlotte. The railyard project is expected to cost $63 million.

Here’s what it’s going to look like. Renderings via NCDOT. 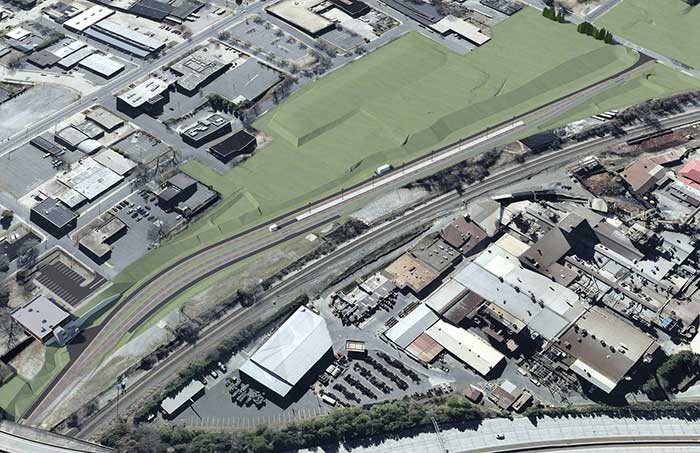 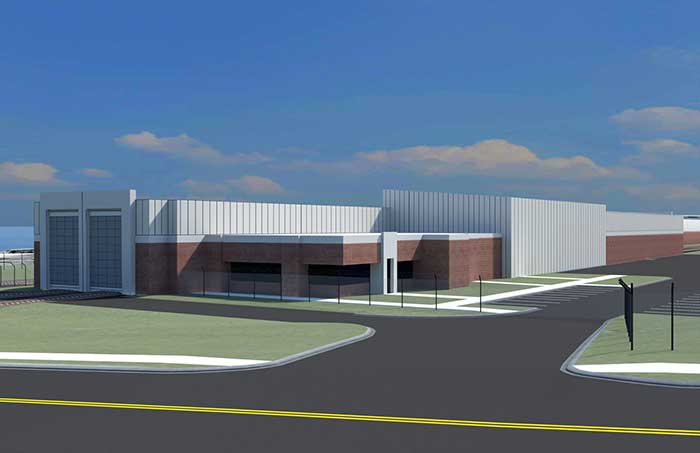 The facility is going to replace a portion of the Norfolk Southern railyard that’s just north and east of Uptown, the one that’s often artistically photographed from the Matheson Street bridge. 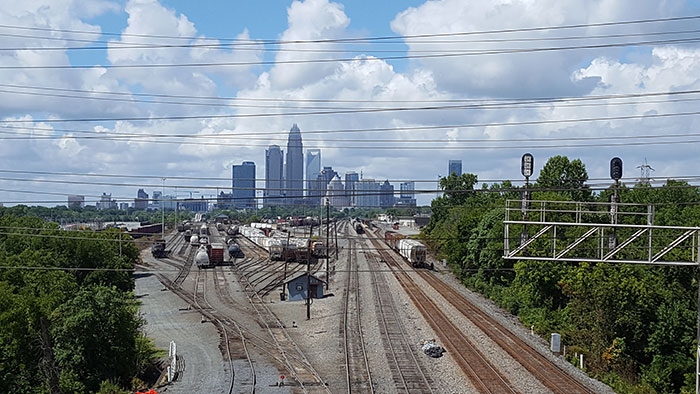 I’m tempted to say that, while ugly, this new railyard is what’s necessary to achieve the worthy goal of bringing transit by train into the heart of Uptown — and that we should all be happy about it.

But I just can’t.

We’re on the cusp of another boom of development down the Mint Street corridor, with the “Gold District” set to become the next hip neighborhood, awash with retail shops and restaurants and steeped in history. While most of it is still a dream, some businesses are already coming.

This railyard is directly adjacent and will essentially put a physical barrier against the neighborhood’s growth and limit what types of development will be successful. Who’s going to pay top dollar for an apartment on top of a locomotive repair facility?

Charlotte has talked ad nauseam about making our community walkable and we’ve taken pride in the development of South End.

Why did we let this happen? 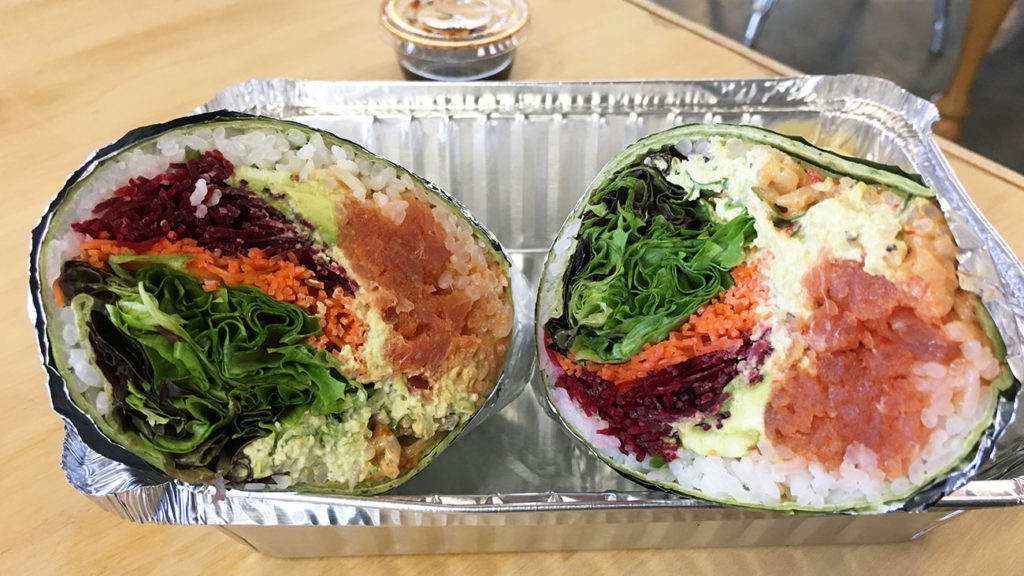 Have you tried the Sushi Burrito?