Phat Burrito is closing on Saturday 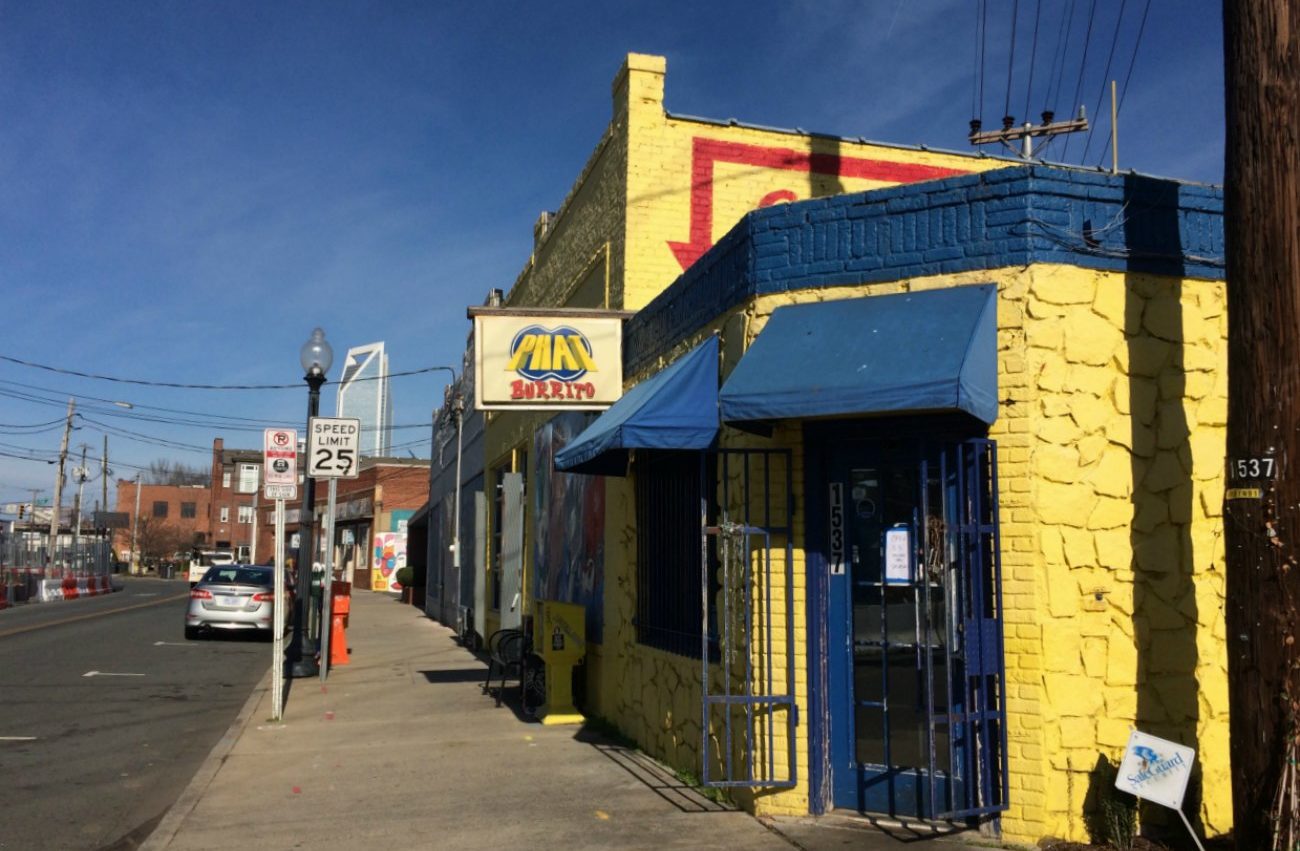 Get your burrito fix now before it’s too late.

Phat Burrito will be closing on Saturday, for good.

The restaurant has been running limited lunch-only hours (11 a.m. – 3 p.m.) and, had told restaurant employees that it will close temporarily beginning this weekend.

When pressed for more details about whether or not this could be the end for Phat Burrito, the employee said, “That’s the rumor.”

The owner confirmed to the Observer on Thursday morning that it is indeed closing for good. He cited construction gobbling up all the nearby parking. 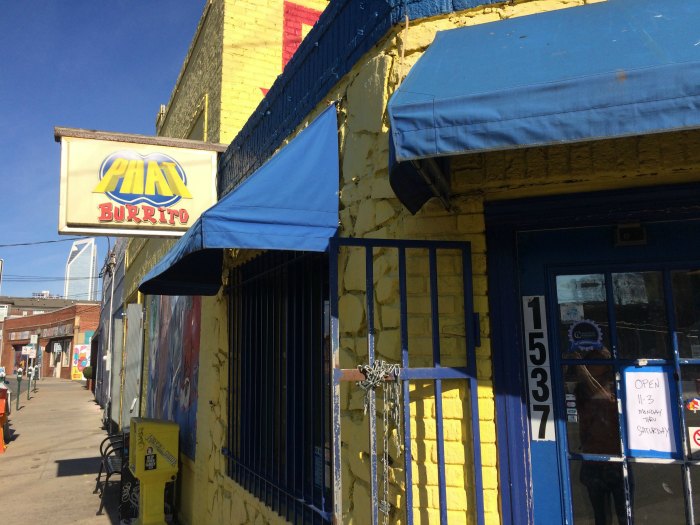 Phat Burrito opened in South End in 1998, still nine years ahead of the light rail development that would redefine the neighborhood.

According to The Observer, rent was just $425/month at the time. In 2015, owner Stephen Justice was honored with a Settlers Award from Charlotte Center City Partners for his early commitment to the area before others saw its potential.

And a lot has changed in South End over last 19 years.

A development boom along the new light rail line brought monster apartment complexes, new businesses, more foot traffic and an official, organized and slickly branded neighborhood. Phat Burrito’s iconic yellow building, located at the corner of Camden and Bland Streets, was right in the heart of it all.

More recently though, South End has seen a small business exodus as companies that helped define the neighborhood’s character in its earlier years make way for new development projects.

Updated to clarify: Amos’ will be replaced by The Gin Mill, which is currently located next door. 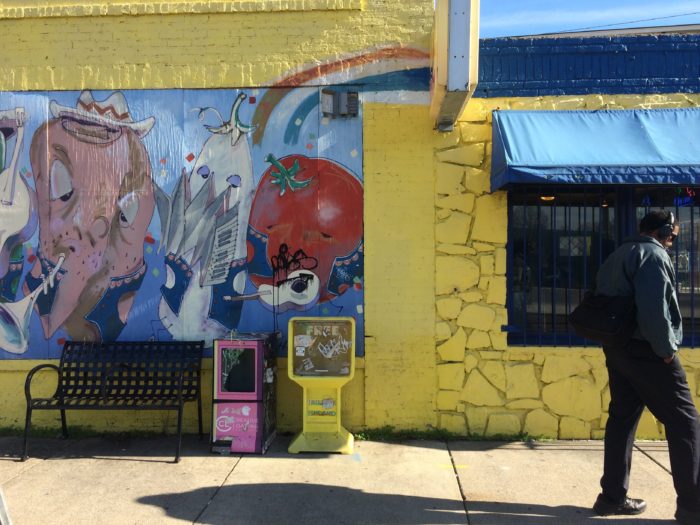 And a $100 million development project across the street from Phat Burrito has leveled the block.

The site will be home to the Dimensional Fund Advisors’ new regional headquarters and will include 25,000 square feet of retail space and a 600-space parking deck. 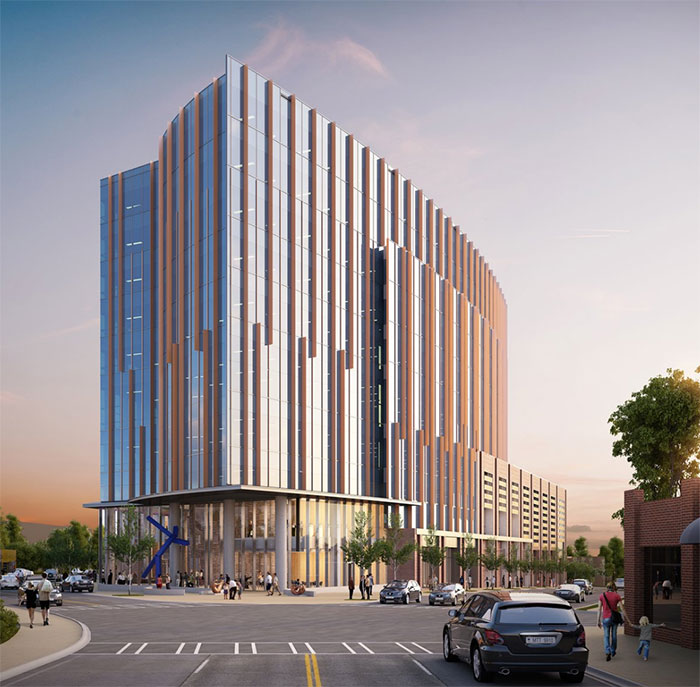 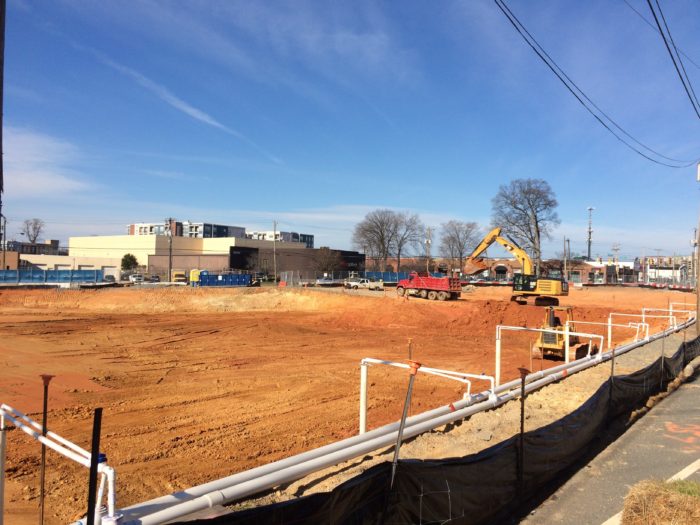 DFA site across the street from Phat Burrito 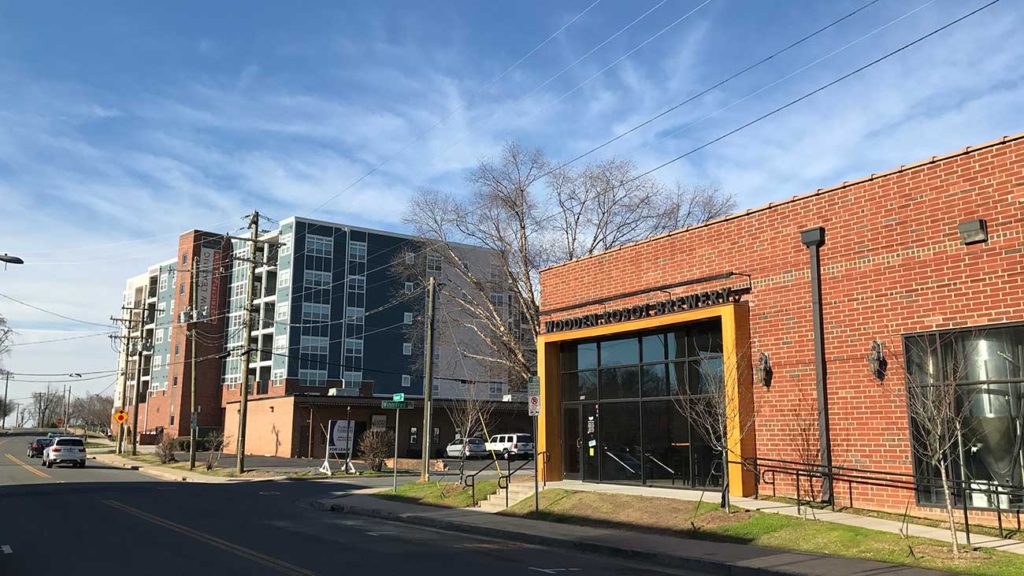