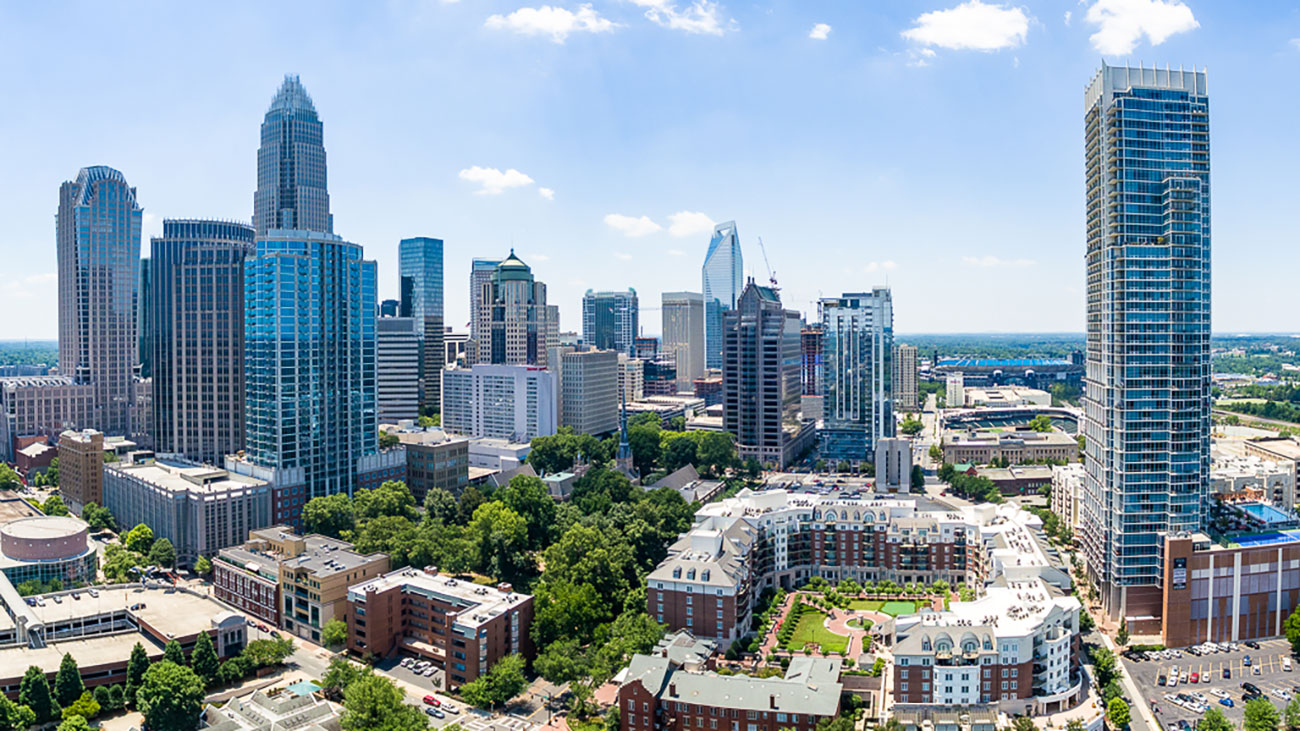 The World is a Mirror of My Freedom – Five artists whose works have appeared at the McColl Center are using their talents to explore the violence against African Americans, spanning from the 1700s to present day, and how the past has created the present. Look for the community pie social on February 18 and the I Can’t Breathe workshop on March 18. Now until March 25 at the McColl Center. Details.

By Way of the Back Door: Interpret African American Culture – Learn through guided tours about the stories of slaves that served on plantations spanning from the American Revolution to the Reconstruction Era. Guides will be in costume and lead participants through the slave cabin, brick kitchen, woodworking shed and Homestead in Historic Brattonsville. Every Saturday in February. Details.

Dispelling the Myths of Buying Black – The Charlotte Mecklenburg Black Chamber of Commerce is hosting a panel discussion with local business owners to speak on the myths and misconceptions around the #supportblackbusiness movement. Expect networking and a Q&A session as well. February 7 at Packard Place. $20. 6 to 7:30 p.m. Details.

Requiem for Mother Emmanuel | Carolina Artists Respond – Take in what it was like to lose a family member in the 2015 Mother Emanuel AME Church shooting in Charleston from former Senator Malcolm Graham through music, dance, photography, speech and works of art. February 8 at Mint Museum Randolph. 6:30 to 8:30 p.m. Free. Details.

The Classic Black Cinema Series – Slavery by Another Name – Screen the 2012 film, based on the 2009 Pulitzer Prize-winning book by the same name by Douglas Blackmon, to take a deeper look at the ways in which slavery didn’t end with the Emancipation Proclamation. February 12 at the Harvey B. Gantt Center for African-American Arts+Culture. Noon. Free with admission. Details.

Charlotte Mecklenburg Library Presents: An Afternoon with a Buffalo Soldier – Learn about the history of the African Americans that served in each American war, including the first female Soldier, from John Williams. February 18 at the North County Regional branch. 2 to 3:30 p.m. Free. Details.

African American History Month: Destination Freedom – Learn about the civil rights movement through songs, art and works of literature before learning more about the state of the rights today. This event is put on by the Levine Museum of the New South at Charlotte Mecklenburg Library’s Steele Creek branch. February 27. 6 to 8 p.m. Details. 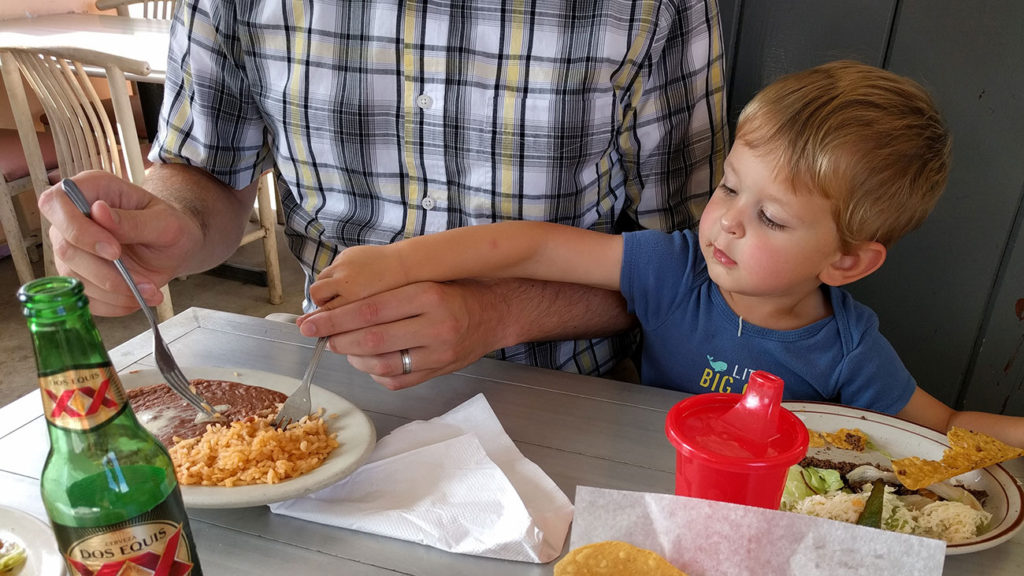