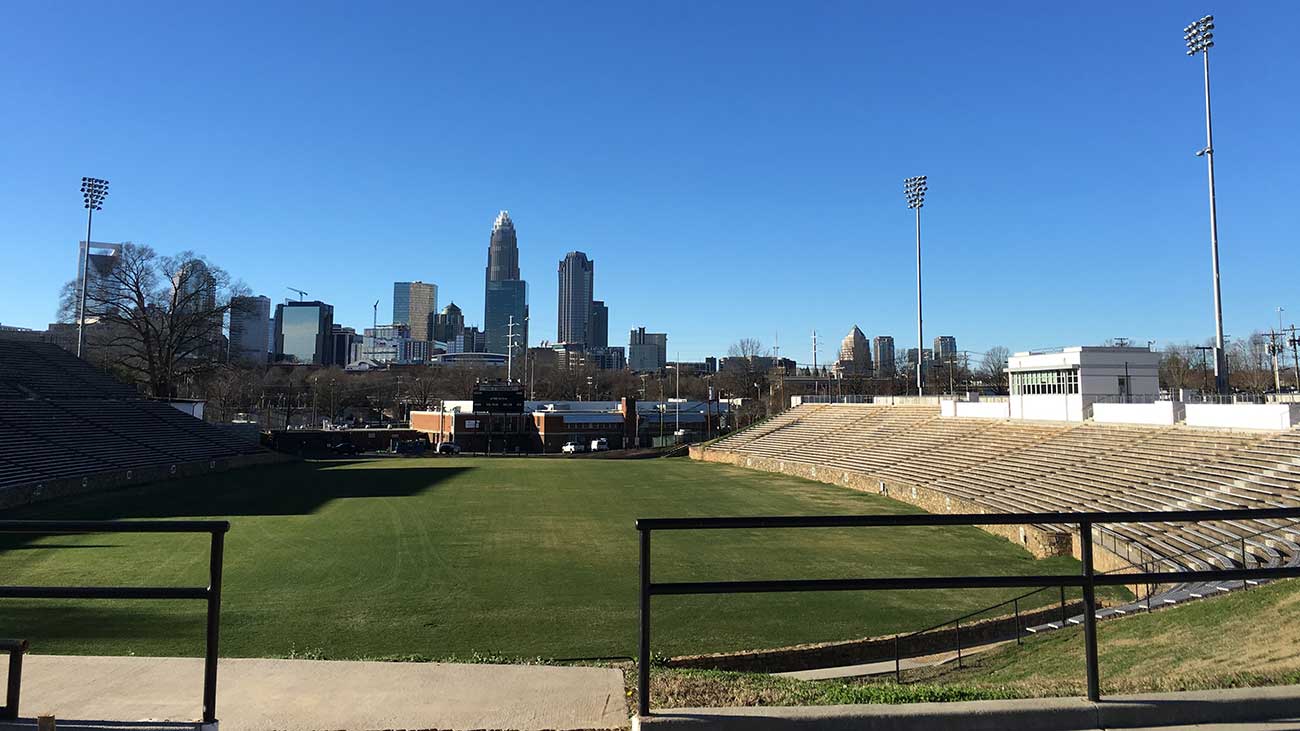 A proposed deal that would have built a Major League Soccer stadium near Uptown in the hopes of luring a pro franchise has fallen apart.

Mayor Jennifer Roberts said Thursday that the City Council would not meet Friday to discuss their part of the deal as planned. The decision all but killed the deal, which hinged on a January 31 deadline.

The deal was as follows: The city and the county would put up $43.75 million each to tear down Memorial Stadium in the Elizabeth neighborhood and build the new stadium in its place. The county would also lend billionaires and soccer proponents Marcus and Bruton Smith a total of $75 million to be paid back over 25 years. 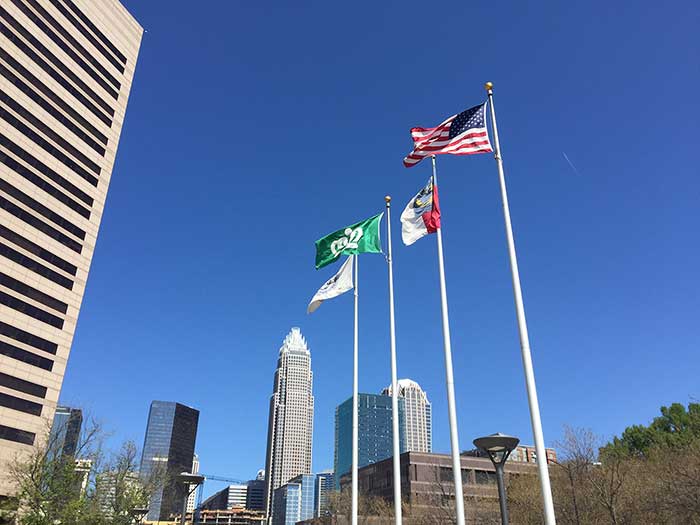 That was one of the more surprising aspects: The decision came just as a deal seemed more real.

Thursday morning, the Mecklenburg County board voted 5-4 to put up its half of the money. It was soon after that decision that Roberts’ statement came out. Judging by public statements made by a number of city council members, the deal didn’t have the votes.

What killed the deal? Several things: The rush, and the optics.

For one, the deal was supposed to be reached by January 31, a deadline set by Major League Soccer for its next expansion franchises. That left the city and county only about a week to debate the massive public funding deal.

But the size of the deal also played a significant role. Several council members criticized the county commission for approving the deal while at the same time hesitating to give more money to the public school system.

[Agenda story: A county commissioner perfectly summed up the argument against the MLS stadium deal] 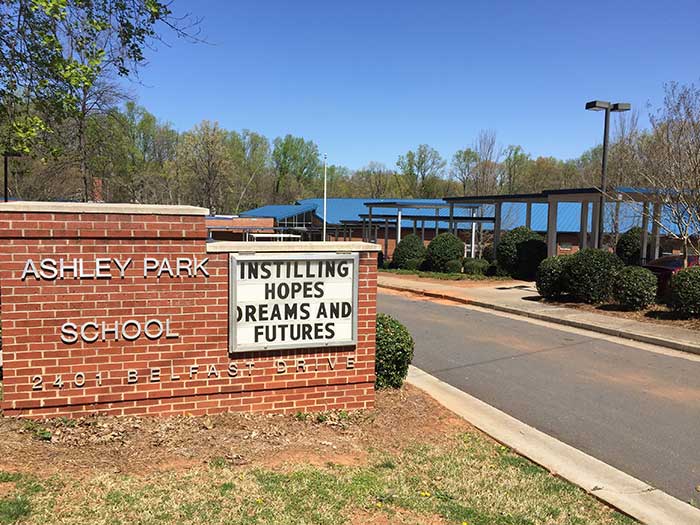 The city left the door open to pursuing Major League Soccer in the future.

Since one of the sticking points was the rush, there is a possibility that the city could revisit Major League Soccer in the short- or long-term future. A few possibilities: