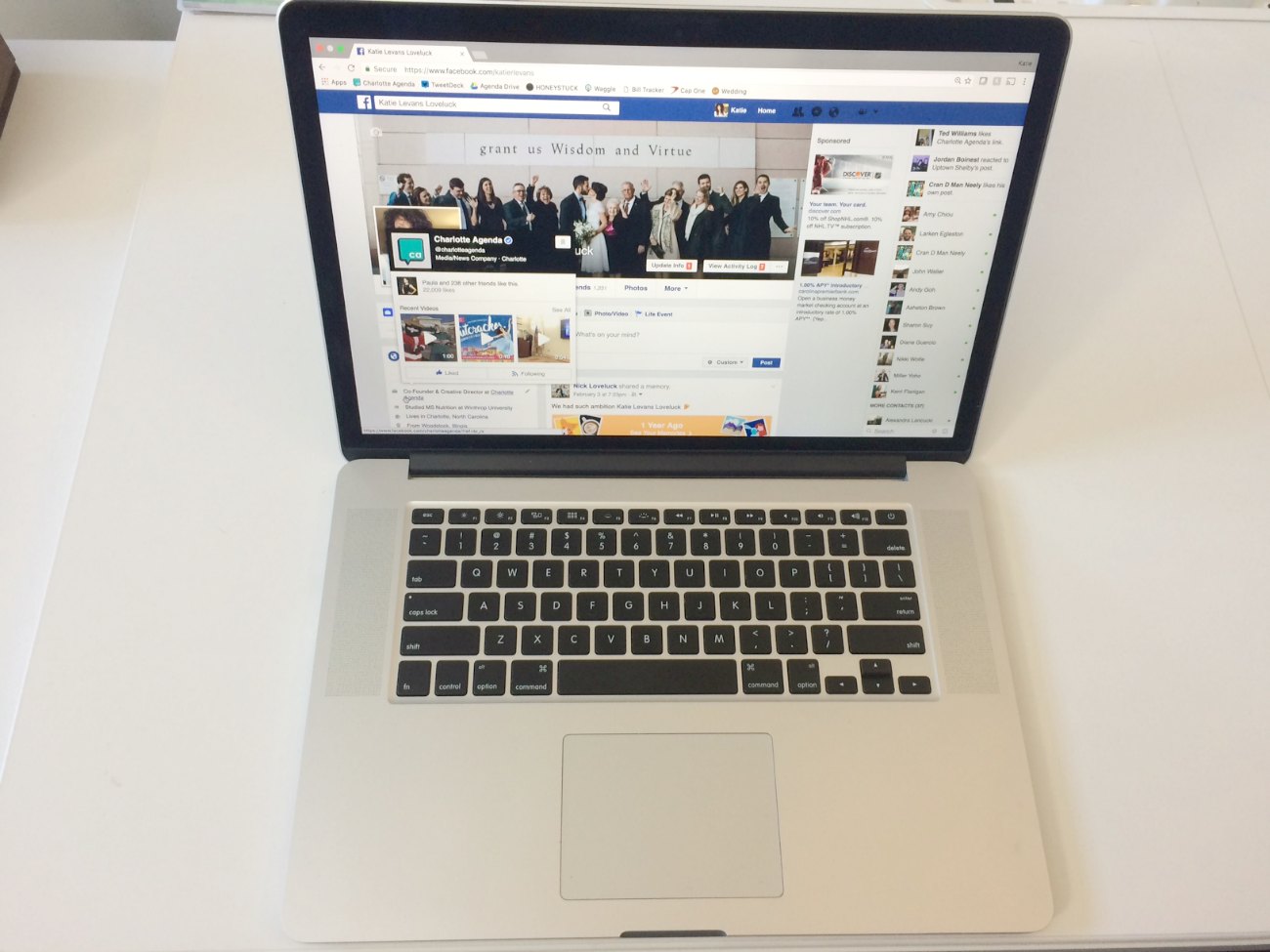 It was October 2005 and I was home for fall break during my sophomore year of college. The site had been live for just under two years, starting at Harvard and then spreading to other campuses until it reached a small liberal arts university in South Carolina.

At the time, you still had to have a .edu email address to join, a fact that when compared to the site’s nearly 2 billion active users today, makes me feel like a savvy early adopter even though I was actually fairly late to the game. 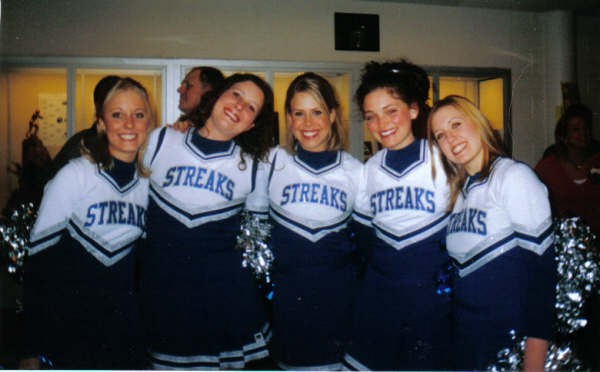 The first photo I was tagged in upon joining FB (2nd from right). Sucked straight into its vortex.

Twelve years later, for better or worse, Facebook has changed the way we interact with the world.

And for all the good that can come from connecting us with friends and strangers, I find that the raucous dissonance that results from maintaining an online record of all of this stuff on Facebook feels anything but friendly.

Lately, I just log on to see who’s screaming what into the abyss, who’s saying the same thing everyone else is saying about politicians, celebrities and athletes but really not saying anything at all.

And sometimes it’s me. 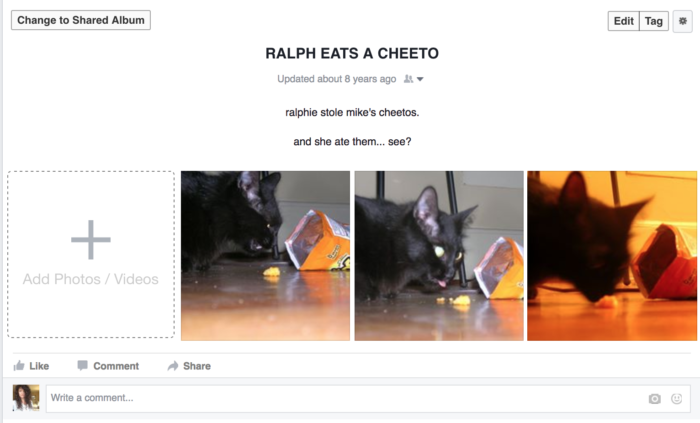 A whole album dedicated to my cat eating a Cheeto in 2009. Peak Facebook innocence.

Facebook is a place where the loudest, most provocative headlines fly around your news feed, enticing you to chime in and ultimately embroiling you in mind-numbing comment wars with your random high school classmate’s cousin’s friend you’ve never met.

It creates an environment where you feel like if you don’t add your two cents publicly — if you don’t denounce that statement, mourn that tragedy, celebrate that birthday, crack that timely joke and make your stance known — you’re uninformed, out of touch, not doing your part.

What we’ve forgotten in the Facebook era is that you can care deeply about a cause without getting in fights with strangers online. You can be smart and well informed without proving it with a record of links you’ve read. You can take effective action without telling anyone.

Facebook is a great place to share non-personal news and it is a tremendous force in the immediate and widespread distribution of information. As a content creator, I love it. But as a consumer, I question if I’m any better for my access to it.

Am I smarter, better informed, more empathetic, even enlightened as a result of filtering my world view through an algorithm that tells me what I need to see in relation to what my friends are consuming?

Does it help to know what everyone else thinks about everything else? I really don’t think so.

Early Facebook was about you, the user. It was a place for back and forth communication about your actual life with your actual friends.

What used to be a space for the online narration of our own unique real world existence has devolved into a space where we just regurgitate other people’s thoughts and opinions and experiences without really living any of it ourselves.

Now it’s all political think pieces we couldn’t write ourselves, recipe videos we won’t ever try, photos of far-away places we won’t visit and lazy but loud slacktivism.

Facebook is a boring, unproductive, distracting vacuum full of people pretending like it’s a place for intelligent discourse.

It’s not all bad. There is some beautiful, raw, painful, uplifting human connection on Facebook — a friend documenting her cancer journey, another detailing a devastating pregnancy loss, niche subgroups that become safe spaces for total strangers and countless joyful engagement, wedding and birth announcements. But most of that is drowned out by all the other racket.

So now I use Facebook as a numbing agent.

It’s the last place I’d go for a smart conversation or a human connection.

The problem, of course, is it just pushes me further away. A site that used to amplify my real world experience with online connections is now a sad, boring escape from reality. 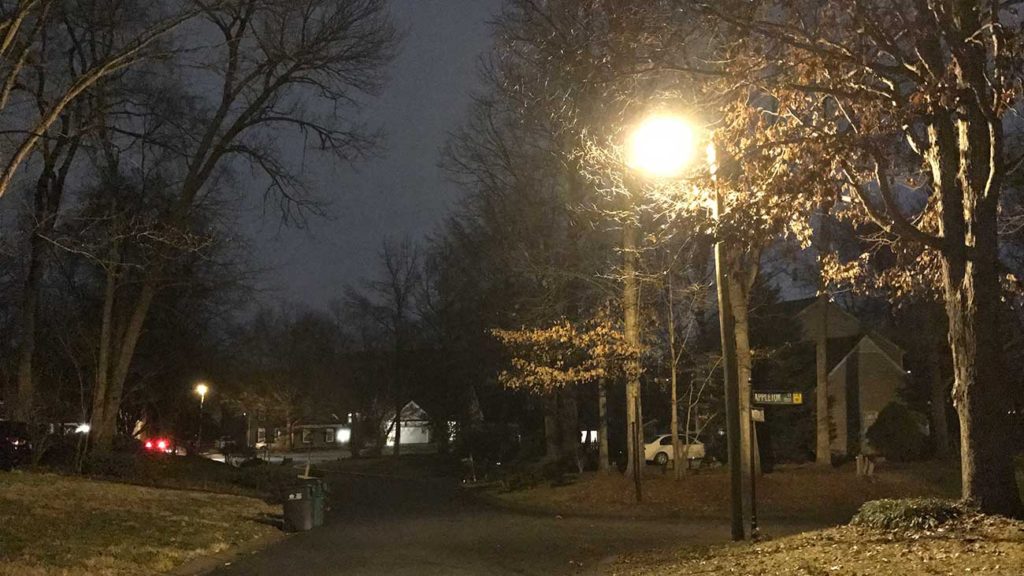 How do I get a streetlight put in by my house?