With Charlotte School of Law now closed, does the city need a new law school?

Editor’s note: A version of this story was first published on January 20, 2017 and has been updated.

Does Charlotte need to have a law school? With Charlotte School of Law now closed, it’s time to seriously consider starting or recruiting a new one.

Charlotte School of Law alumni president Lee Robertson announced to students on Tuesday that the school would be closing, effective immediately. The website has already been taken down. 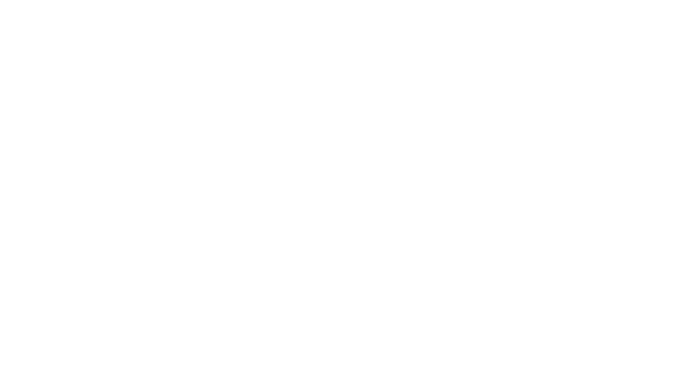 The decision ends a nearly year-long saga for the for-profit law school on College Street, which was crippled by the federal government’s decision to withhold federal student aid. That came after the American Bar Association accused the school of bringing in students without a real chance of passing the bar and getting a job in the legal field.

[Agenda story: Charlotte School of Law has been put on probation for admitting unqualified students]

It’s a shame that the many Charlotte School of Law alums now working in the city’s legal community have had their degrees tarnished. But there is clearly demand for students here in Charlotte who want to earn a law degree mid-career or without uprooting family.

Yes, there’s a lot of evidence that the United States already has a glut of lawyers. The country could probably do with fewer law schools, not more. The counter argument? Charlotte wants to be a world-class city. There’s already no med school here. A lack of a law school is another strike against it.

That’s why it’s time to seriously consider building a new law school — or recruiting an existing one to move to Charlotte. Here are two options. One’s likely, the other is more of a long shot.

This isn’t a new idea. The university explored opening a school of law back in 2008. Of course, the economy promptly tanked, and demand for law school and lawyers along with it. That’s still fairly true — law school applications remain near historic lows.

But there are still plenty of people here in Charlotte who are looking to move up in their careers, find a new job and boost their earning power through law school without uprooting their families to do it. Major Charlotte employers are still hungry for talent with law backgrounds. These are the populations a UNC Charlotte law school could serve.

UNC Charlotte doesn’t need to build a flagship, nationally competitive law school flying students in from around the world to be effective. And the university already knows how to fill this niche. Their Professional MBA program ranks among the country’s best by U.S. News. 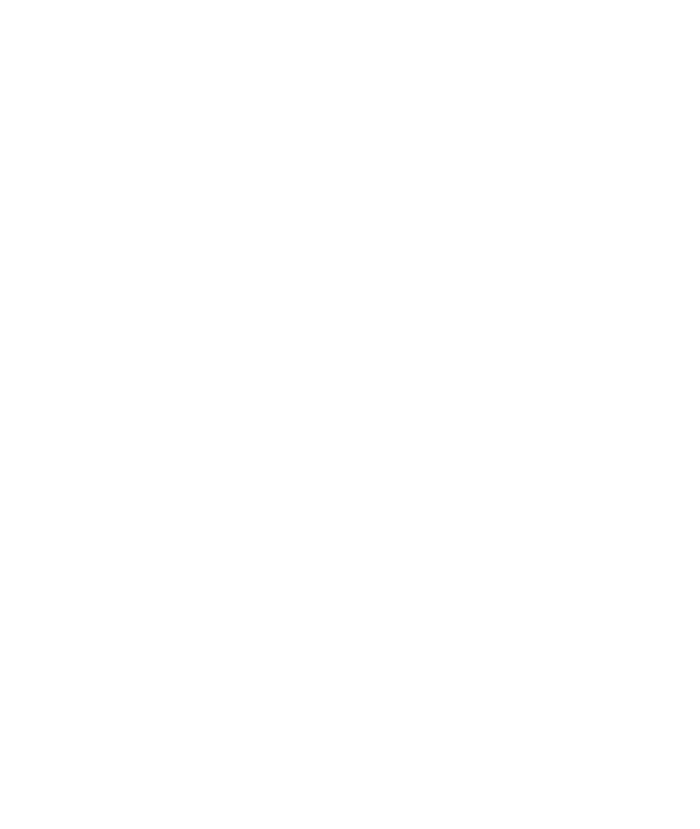 This one is a bit of a tougher sell, but it’s not without precedent. A few years back, Campbell University moved its law school to downtown Raleigh to be around a larger employment center. Sure, Winston-Salem is not Buies Creek, but Wake could arguably have deeper ties with the corporate and legal community here in Charlotte.

Wake has already done this with its traditional MBA program, which is no longer offered on the main campus. There are Saturday and evening MBA programs in Charlotte.

As an intermediate step, Wake could open a satellite campus Uptown, much like Northeastern University has done.

Neither of these scenarios feels highly likely. But Charlotte School of Law’s closing leaves a wide hole in legal education in the Carolinas. Something should fill it.

Cash Confessional: A week of spending in Charlotte on a $43,865 salary