Hubee D’s in Myers Park is made to order

My eating habits can only be described as erratic and weird. I blame kids. To me, eating is not just a form of nourishment, but an experience as well. With kids, it’s more difficult to eat appealing meals in enjoyable settings, which leads to eating like a bird at times and gorging pounds of food at others. I’m sure this is as unhealthy as it sounds.

Recently, I had the opportunity to visit the Providence Road Hubee D’s in Myers Park, with kids in tow. I expected this to be a regular Chick-Fil-A run in disguise, which equals nibbling on small people leftovers and leaving hungry.

To my surprise, I discovered not only is Hubee D’s a family friendly spot with good food — a rarity in itself, but it’s also a family friendly restaurant I’d be happy to frequent without kids — which is unheard of. The décor doesn’t cater to little ones, so if you do go without kids, you won’t feel weird or find yourself staring at kids playing in germ infested play areas.

I had wings and the buffalo chicken salad, both were fantastic. Freshly made is the key here, nothing tasted like it came out of a bag or like it had been fried in last week’s oil. These aren’t the cheapest wings you’ll find in town, but you get what you pay for. Clearly, the word is out because the lunch crowd filled the restaurant. 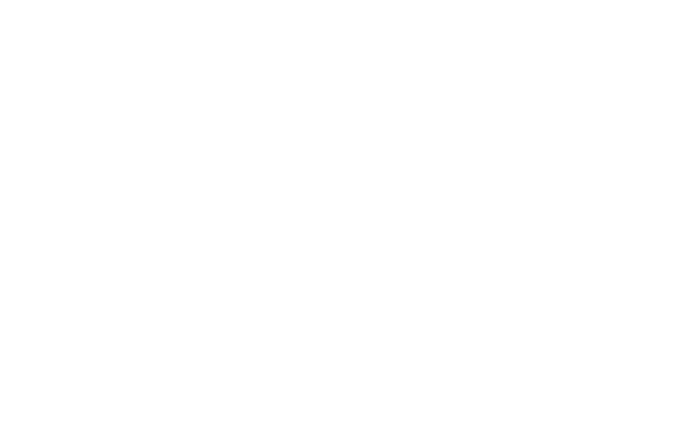 What’s with the name?

Get beer educated this Saturday at the North Carolina Brewers Celebration

by Collin Beck
Most Read
1
Stop panicking over gas, Charlotte
2
The 5 best brewery crawls in Charlotte, ranked
3
Yes, another new movie is filming in Charlotte
4
$750K “Mullet house” for sale in Wilmore — it’s business in the front, party in the back
5
41 things to do in Greenville, South Carolina’s foodie town
Most Recent Open Jobs