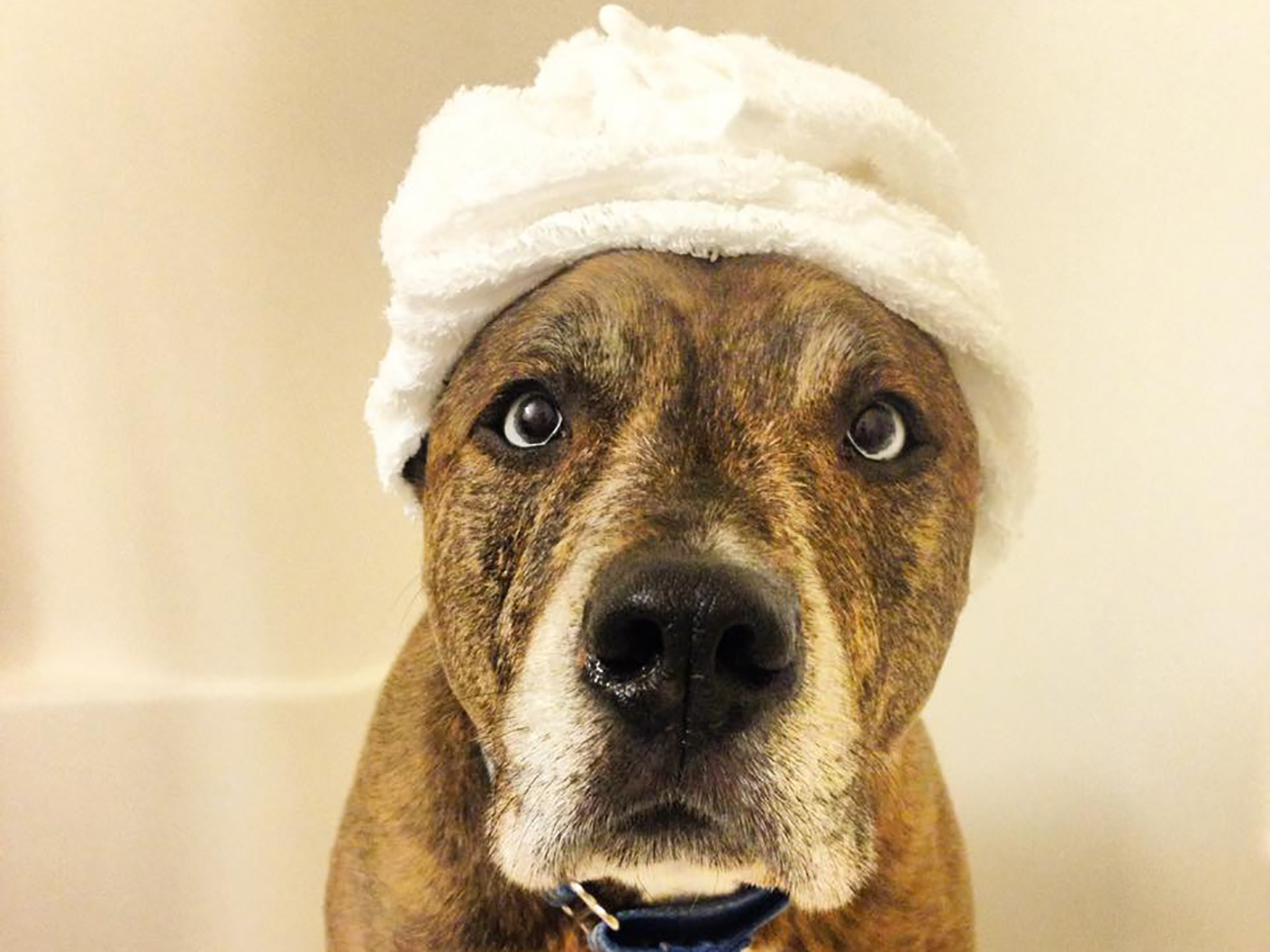 Yes, your dog is singlehandedly the best and best looking dog on the planet, but does Fido’s sparkling personality and dazzling looks warrant his own Instagram? These lucky humans’ dogs (everything from French Bulldogs to Vizslas to Soft Coated Wheaten Terriers) do.

Side note: If these 15 fine pups aren’t enough and your feed still needs more Charlotte dogs in it, check out @dogsincharlotte, with 16,000+ followers and over 1,400 posts. There’s no longer a question about it – Charlotte is a dog town.

Merry Christmas from my new sidekick & me! #twins

Who: Bronx, a “backyard breeder/Craigslist baby” that was sold at 4 weeks old. Connect with him on Facebook
Breed: Pitbull mix
Followers: 3,500+

Who: Abraham Lincoln, who has a “magical brown ear”
Breed: Lab mix
Followers: 1,570+

Had a festive photo shoot at daycare today Merry Christmas everyone!

The sun is finally starting to come out! ⛰

Happy New Year to all my friends! This is where I’ll be celebrating from if anyone needs me!

I’m still not sure how I feel about this Christmas gift of mine. #puppylove ? #twins

All bundled up with nowhere to go #snowmageddon ‍♂️

Life is gooood at Grandmas

Went to the park the other day and found all of these. Can you say heaven?!?!

Kicked back and ready for NFL Sunday! I’ll be watching the @panthers with my @nodabrewing beer, who are y’all cheering for?

Who: Roscoe, who is “unaware” that he’s not a human
Breed: English Black Lab
Followers: 1,110+

First time using Doodle-Tinder and I got stood up! Anyone down to go out tonight!?

Nothing wrong with a #lazysunday! Am I right, or am I right? 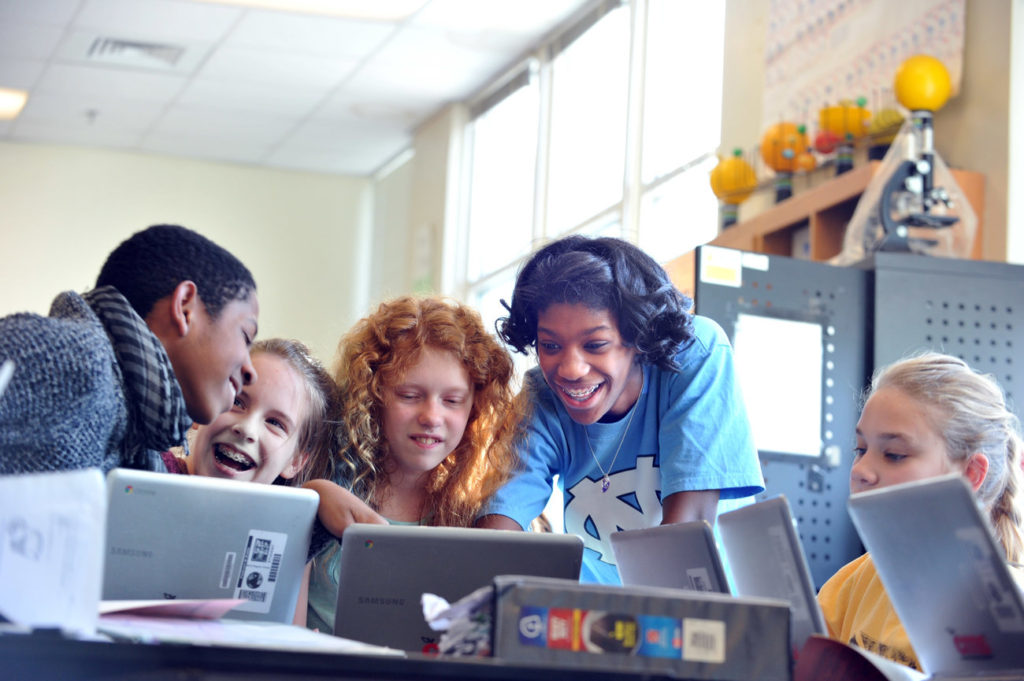 Everything you need to know about the CMS School Choice Lottery