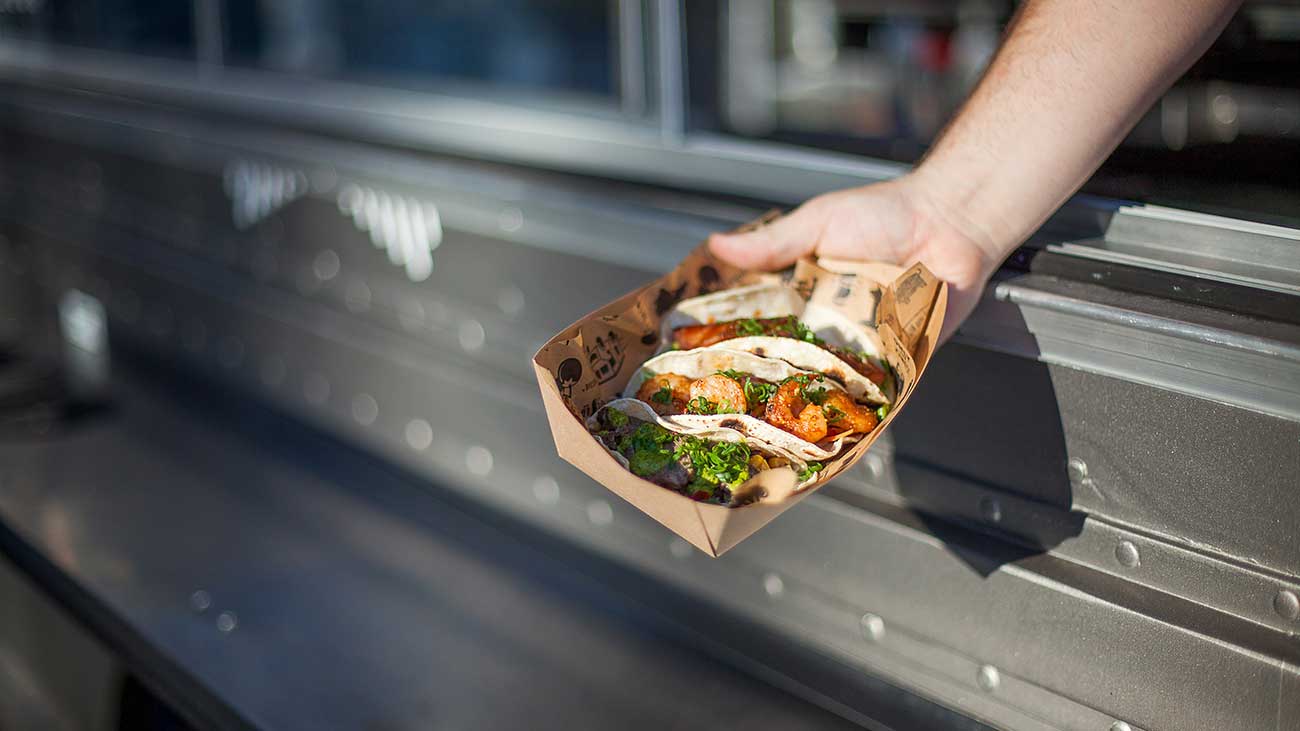 One of Charlotte’s preeminent food trucks is shifting its focus.

Tin Kitchen has been around since 2010, and their tacos and sliders have become among the most sought-after food truck fare in the city. They were one of the organizers of the original Food Truck Friday in South End, and have otherwise been leaders in Charlotte’s food truck community.

Now, if they had it their way, they’d be better known as a catering company. 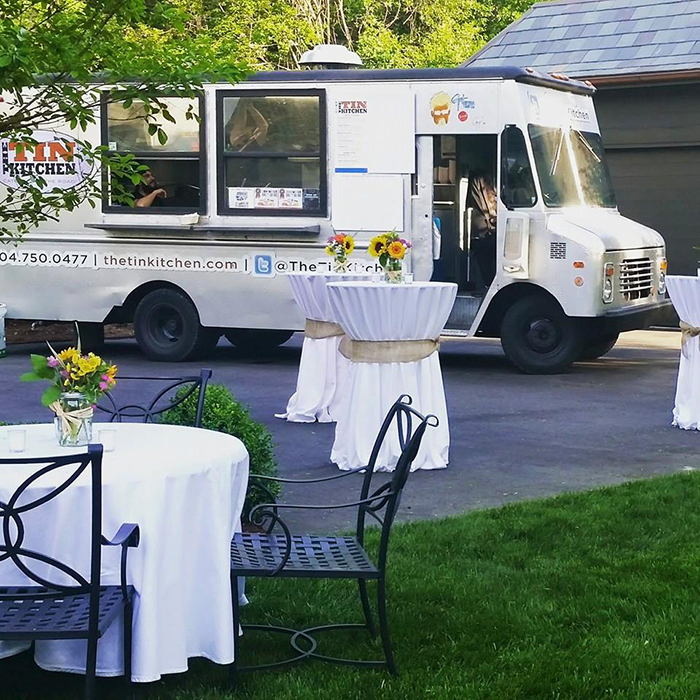 The shift is really more of a gradual evolution.

Tin Kitchen has been around since 2010, the beginning of the food truck movement in Charlotte. And like many food trucks, they have always done catering in some capacity.

They started with some existing relationships — like the owners of the NASCAR Plaza, where Tin Kitchen could often be found. People would start asking for the food truck to provide food for events in the building.

“Over time, we really made it an initiative,” said co-owner Nick Lischerong. The catering business doubled every year.

Now the company is making some technical and marketing changes to keep growth going. Their new website has been optimized for catering. Customers can put in their catering orders quickly and easily, and that side of the business is giving top billing. Same with how they appear in Google searches.

At this point, the company has 30 employees.

Half of them operate the trucks, and the other half are part of the catering business and work in the commissary Uptown.

Tin Kitchen also hired a director of catering about a year ago, and their executive chef has worked at the other major catering companies in Charlotte and knows the business well. The revenue split today is about 50/50 between trucks and catering.

“Now we’re focusing on getting people to understand that we cater,” Lischerong said. 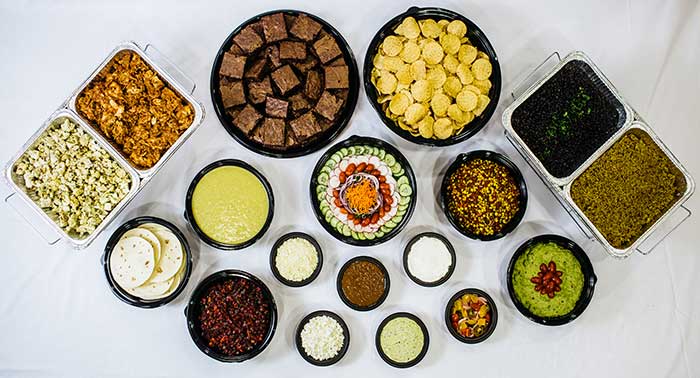 Why the change in focus? Several reasons, the owners say.

1) The catering business is easier to scale. It’s easier and more cost effective to fulfill more catering jobs than to try to get food trucks to more places. It’s also less risky. “You can only be in so many quality places,” Lischerong said.

2) “Food truck saturation is a reality,” Lischerong said. More and more trucks are popping up, and food truck rallies, too.

3) Employees get burned out working food trucks. It’s another reality of the business, Lischerong said. The catering component gives them a path to move up.

All these are issues other trucks have run into as well. The Roots food truck even went so far as to sell off its food trucks and go fully into catering. Other food trucks are also going after the more stable revenue that catering or restaurants can offer. OooWee BBQ is opening a restaurant in Pineville, and Papi Queso has been said to be exploring a restaurant location. In the meantime, Papi Queso has a pop-up kitchen going at Sycamore Brewing. 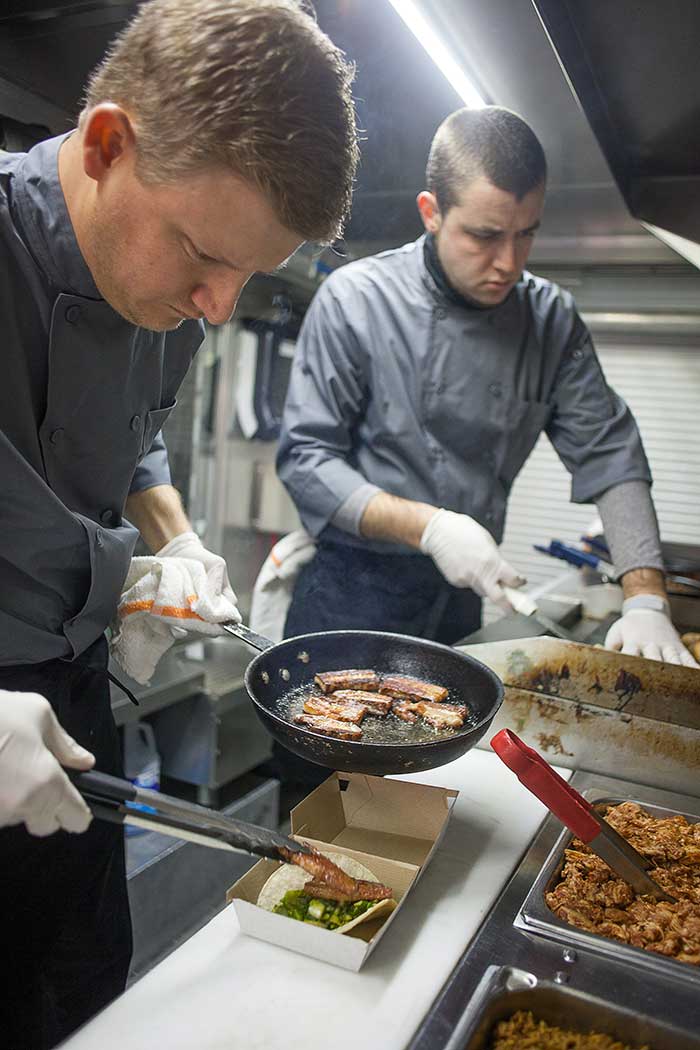 What about the trucks?

Tin Kitchen operates three trucks, and those will be staying on the road. Lischerong was also careful to say that the trucks will continue to be a key part of the business.

“It’s a pretty important part of our culinary culture,” he said.

They’re also looking to expand the food truck business strategically. They added a new truck in the past few months specifically designed to operate outside of NoDa Brewing each day.

It’s partnerships like that they hope to grow. As new breweries and taprooms continue to open, Lischerong said he hopes Tin Kitchen can bring trucks to them. 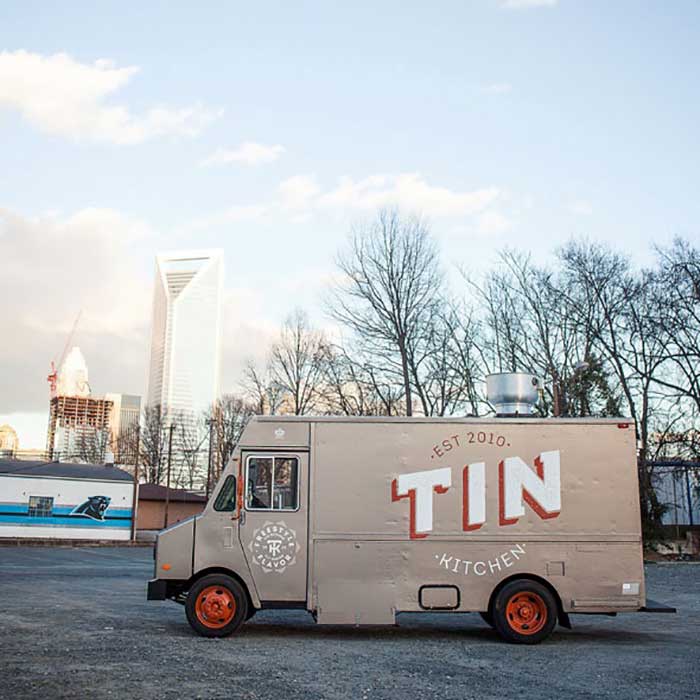 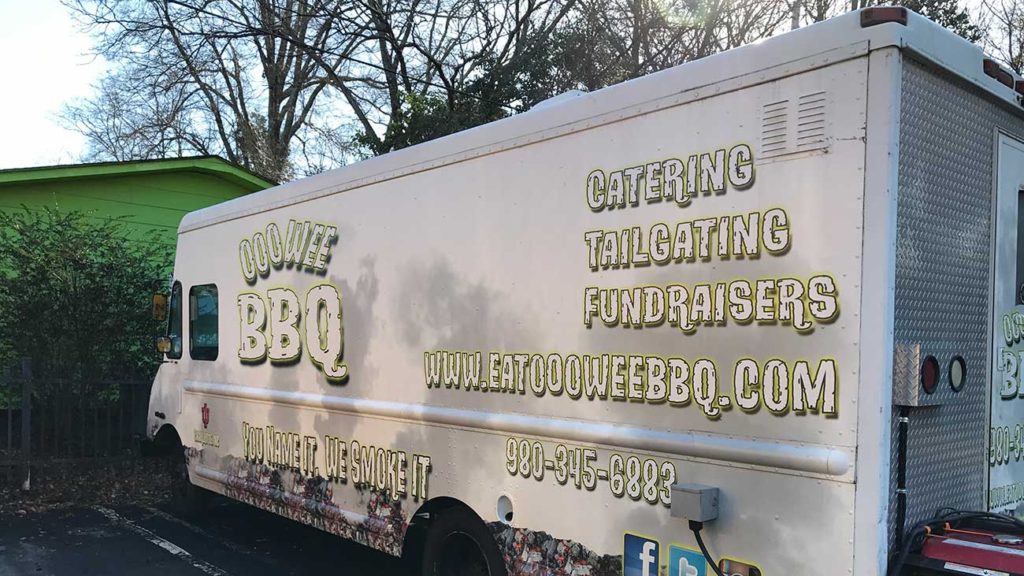 OooWee BBQ is opening a restaurant in Pineville