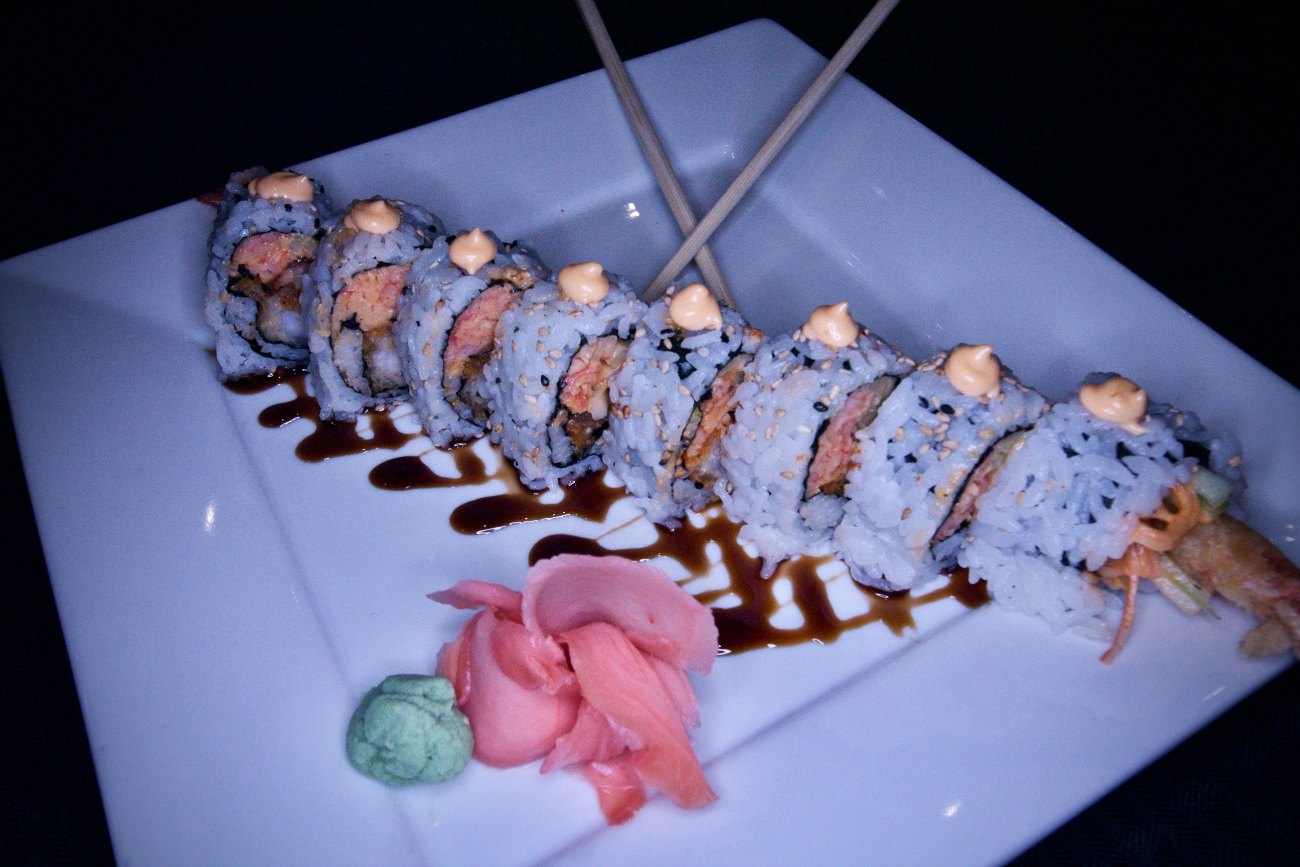 A craft beer bar in South End wants to up its food game in a big way.

Helles & Dunkel will unveil a “greatly expanded” new menu at its grand reopening this Friday, January 13.

Owner Bart Whitney and his partner took over the bar in the fall of 2015, officially buying it out this time last year. Since taking over they’ve made some major changes, including the addition of wine, a rotating food menu with new features every six weeks and an unexpectedly high-calibre sushi program for a neighborhood bar.

Now they’ve closed for a week to rework the interior and further expand the menu. 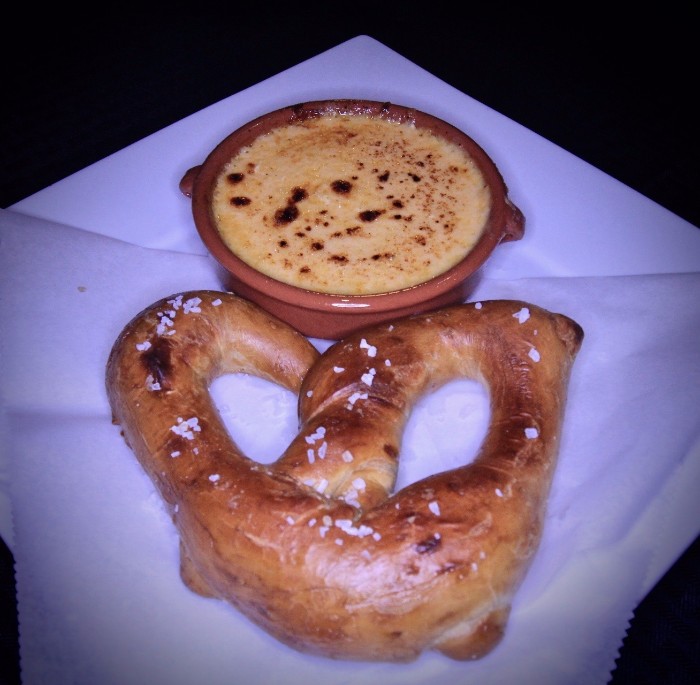 For Whitney, it’s all about keeping pace with South End’s booming development and also delivering what his regulars demand.

As it turns out, his customers were increasingly interested in a sit-down dining experience.

“We had people calling the bar to make a sushi dinner reservation for a party of eight,” he said. So they decided to make some design changes to better accommodate a full-service dining experience.

They knocked out one wall to double the bar’s seating capacity (from 75 to 150) and will ramp up kitchen and wait staff.

Whitney says some regulars are concerned the new changes will detract from the bar’s original focus on exceptional beer but he promises that won’t change any time soon. “We’ve still got 60 taps and 200 bottles and cans,” he said. 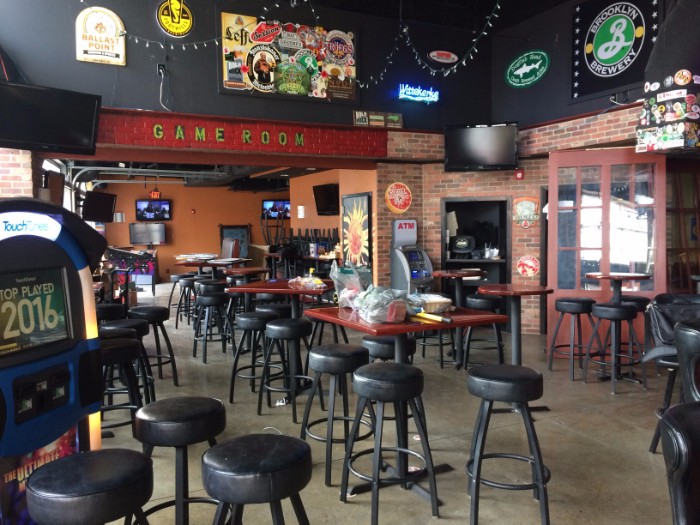 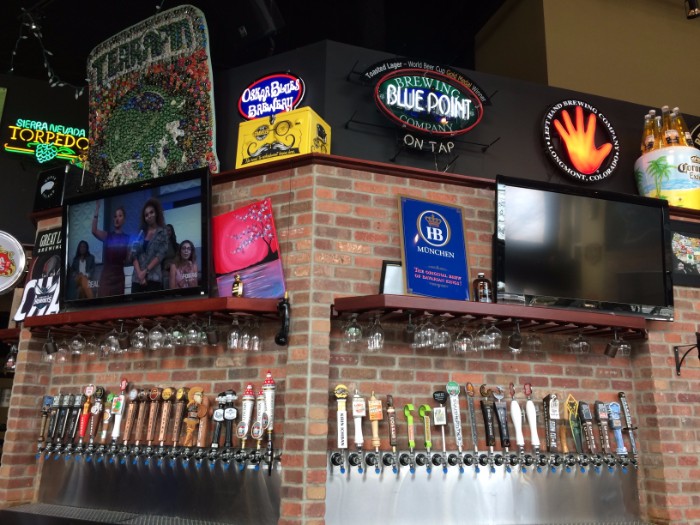 Marlon Caycho, who runs the kitchen at Helles & Dunkel, says he’ll be debuting a menu with unexpected items you won’t see everywhere. 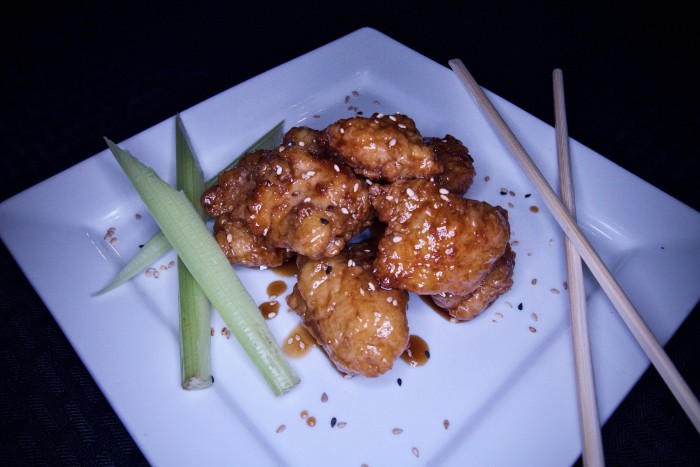 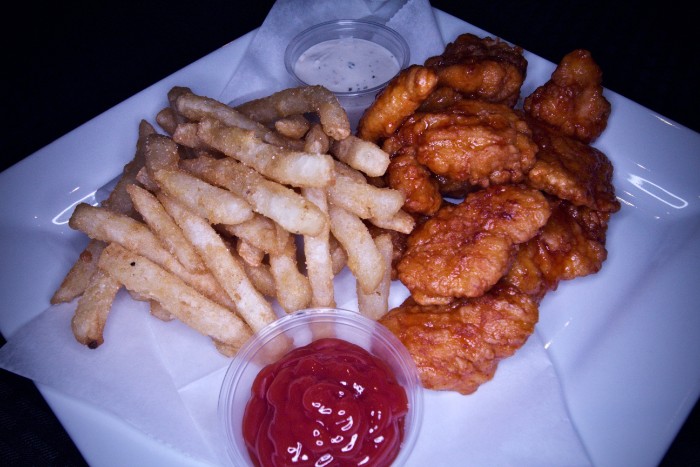 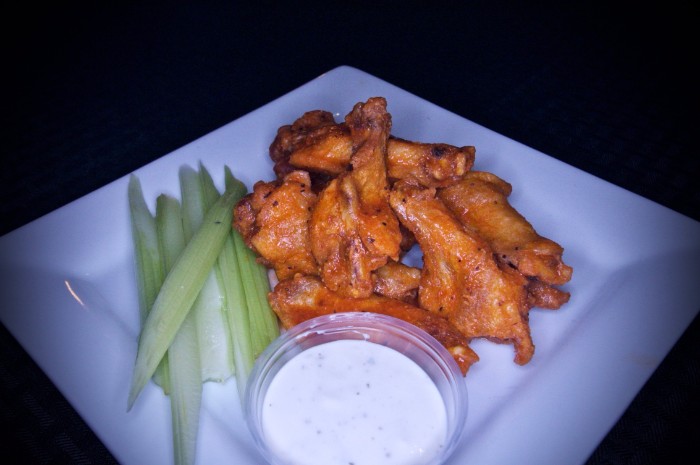 Another big change this week is the addition of a large stage for live music in the back of the bar.

Bands used to set up near the front door, which created a bottleneck for servers and guests. The new dedicated stage allows for a much smoother traffic flow through the bar. Whitney hopes the new set up will attract talent looking for a place to perform as more and more Charlotte music venues close. 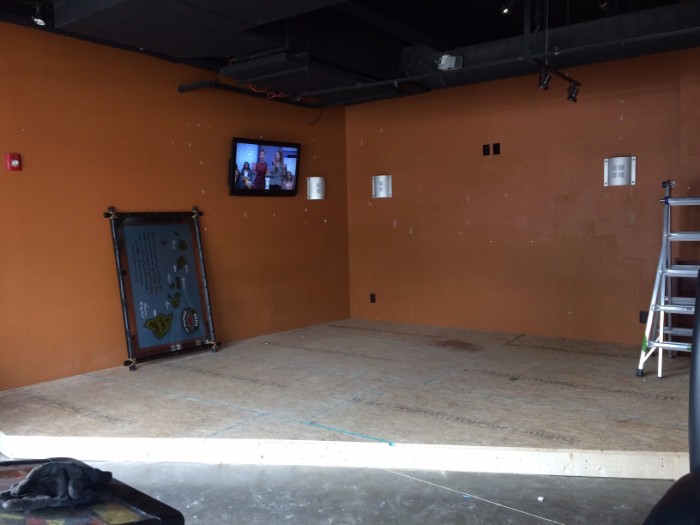 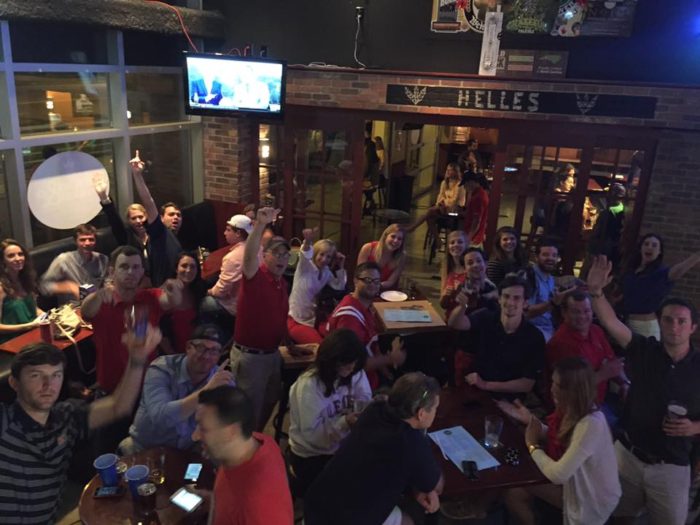 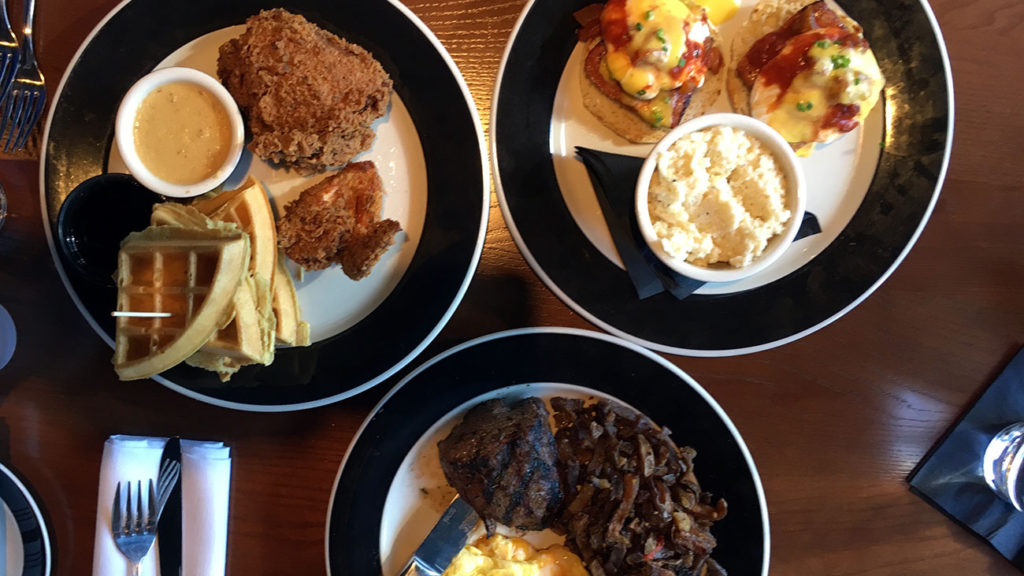