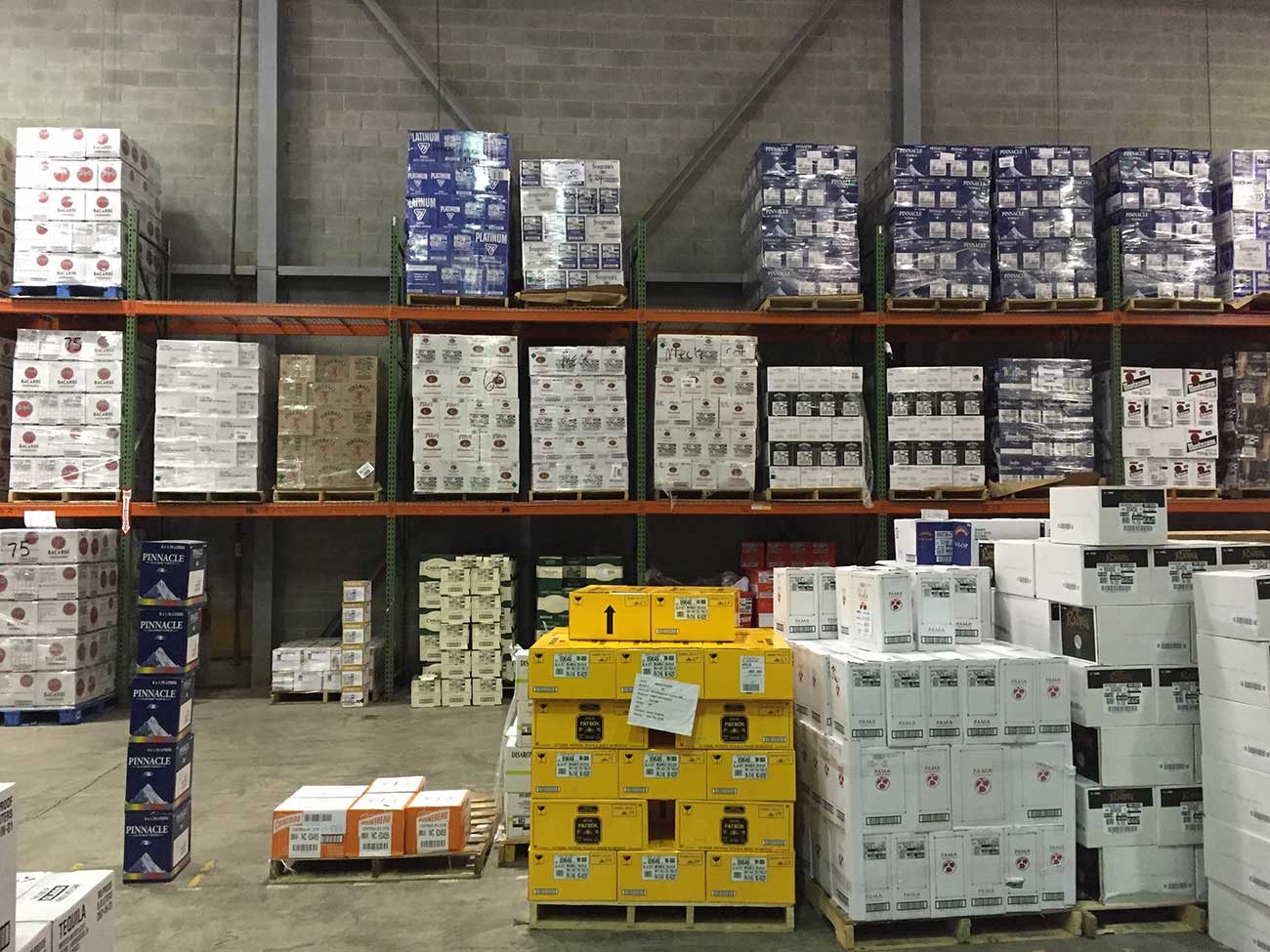 $142.4 million in fiscal year 2016 to be exact, up 9 percent from the year before. Profits increased about 12 percent, to $20.4 million. Much of money is distributed to law enforcement, alcohol education, city and county government and the libraries.

With that growth comes more physical expansion as well. In the past year, Mecklenburg ABC has opened its first location in South End, and relocated and re-opened a larger store on Wilkinson Boulevard. They’re also opening a new location in Plaza Midwood this year. 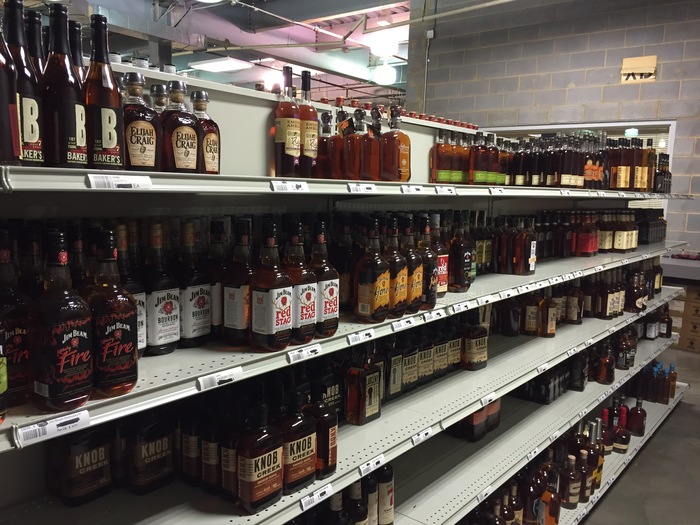 Fueling that growth are some of their top sellers. 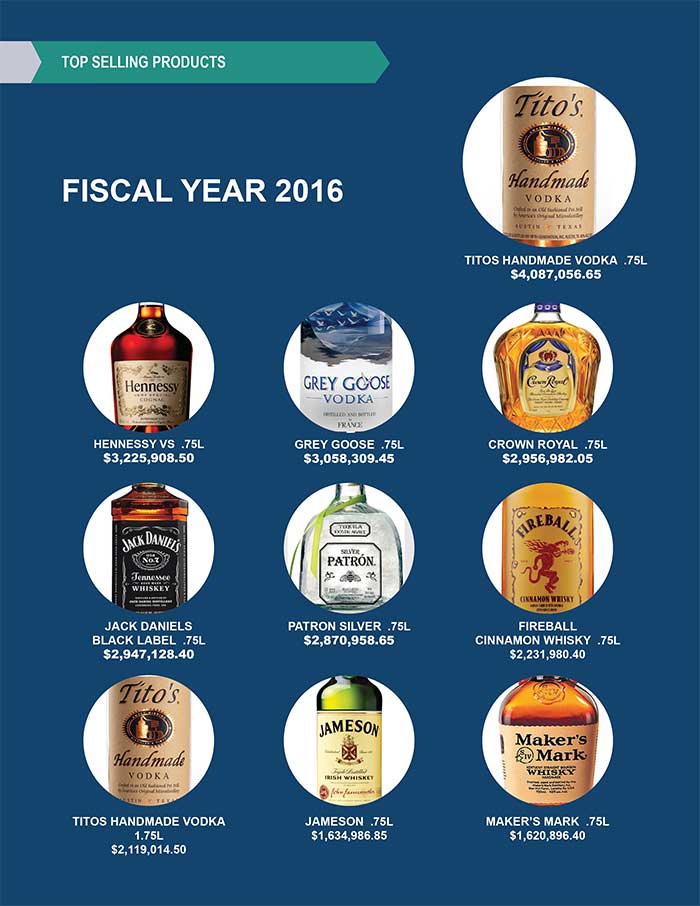 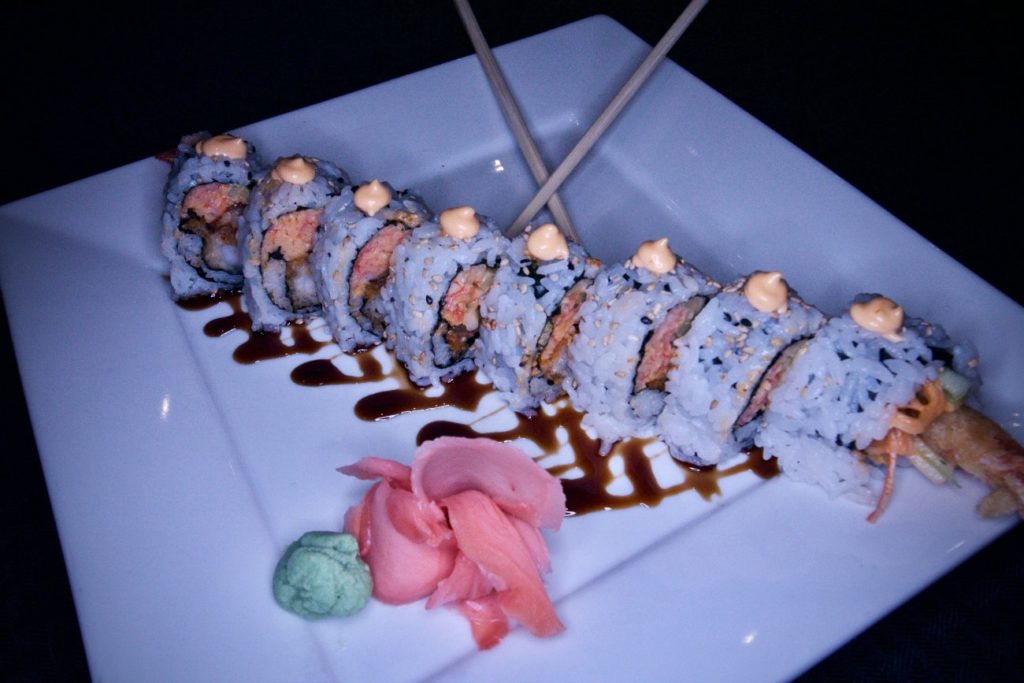