Get beer educated this Saturday at the North Carolina Brewers Celebration

You’ll get more than great beer at the North Carolina Brewers Celebration held at BB&T Ballpark Saturday. You’ll get an education! 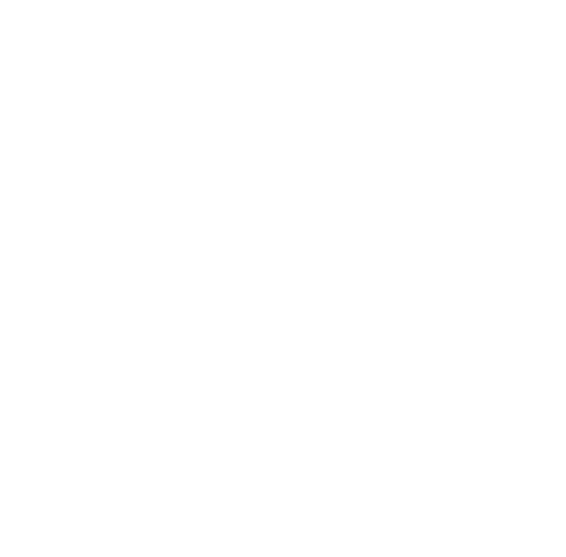 NC is a beer rich state. We have more than doubled the number of open breweries/brewpubs since 2010 in NC to a total of 130, which ranks us 11th nationally. (Sidebar: We rank 47th in education… Priorities???) There are currently 45 breweries in the planning stages to open in 2015 and countless breweries that are being secretly planned in the head of every home-brewer.

Chris Rice, President and Publisher of All About Beer magazine said, “We were truly interested in putting together a beer festival that celebrated the entire beer community in NC. Charlotte just seemed to be the right place. We thought the uniqueness of BB&T Ballpark would be great for years to come.”

Three presentations are scheduled throughout the day and will provide some insight on what is happening inside the NC craft beer community. The 3:30 ‘Women in Beer’ presentation is one not to miss.

“The festival is going to be centered entirely on what is exploding across the state.” – Chris Rice

NC is quickly becoming the epicenter of beer in the Southeast. Sierra Nevada, Oskar Blues, and New Belgium have opened, or soon will be opening, in the Asheville area. With Charlotte being the closest big city, we are poised to be a beer heavy area. 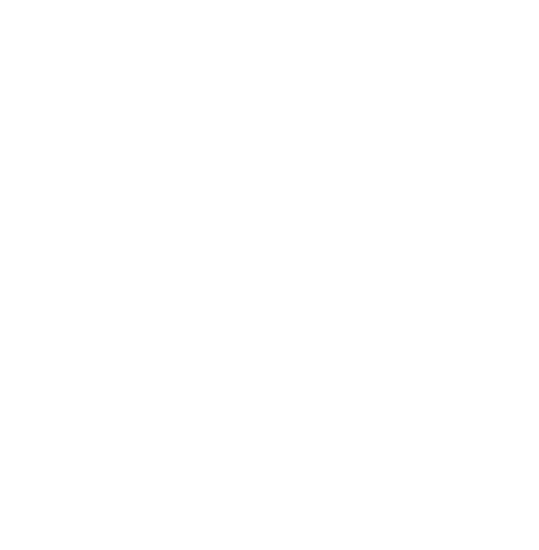 Get Some Beer Knowledge:

A highlight will be Dan Gridley from Farm Boy Farms. (He’ll be at the tent give him an ‘Agenda Hi’!)

“Most all micro-brewers and expert home-brewers can tell you everything about hops. We want you to also know your malts. We are excited to have a malt forward conversation,” Gridley said. 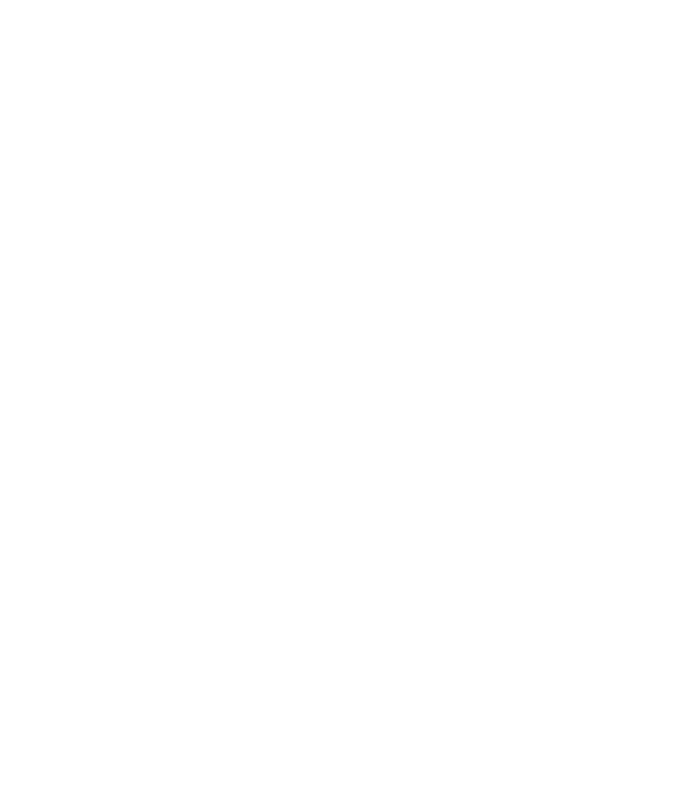 Fun facts about farming for beer

Drink, Learn, and Be Smart:

When 2,000 people descend to drink quality beer good times are sure to be had by all, but make sure you are drinking smart.

And most importantly – try beers that you wouldn’t normally try. That’s what beer festivals are for – to explore the world of beer!

Are you going to the festival? Tweet me your favorite beer: @thatCBeck.