The development projects that matter in 2017 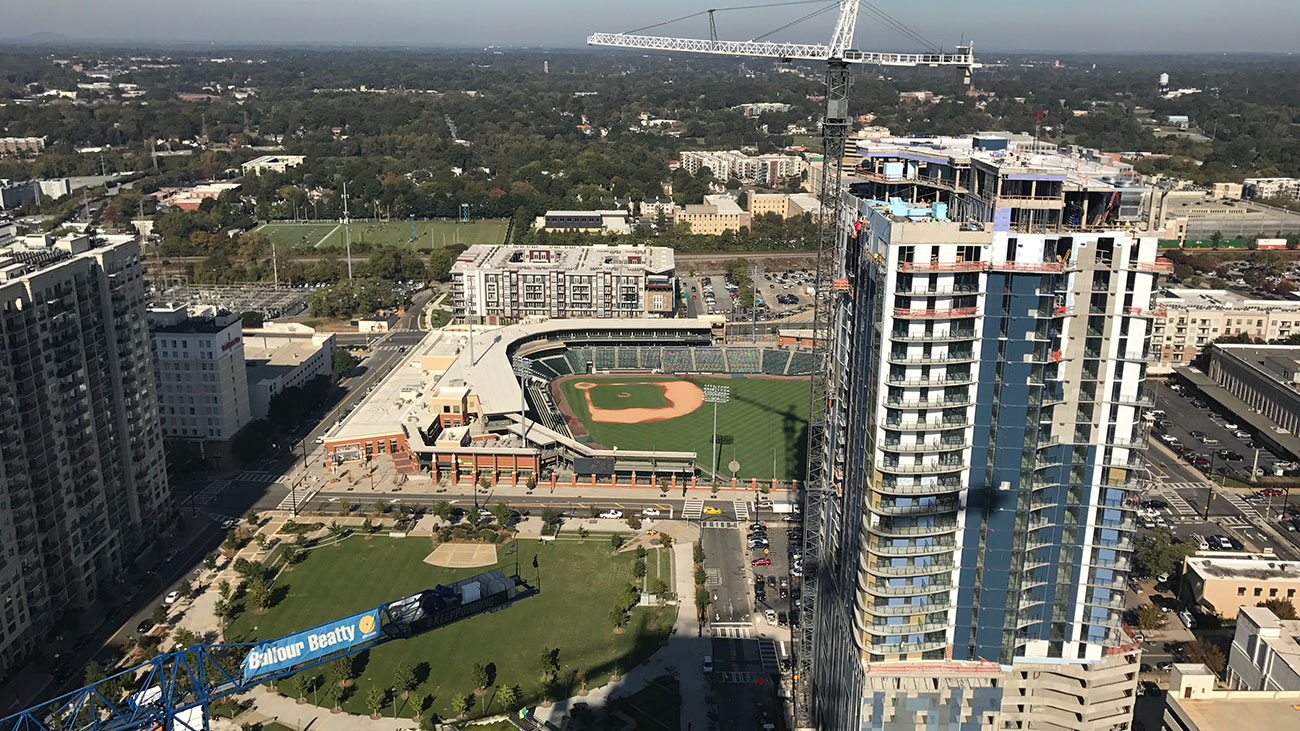 Looking into 2017, there are some absolutely incredible construction projects in Charlotte that will begin, continue or complete by the end of the year.

In no particular order, let’s take a look at some of what is to come.

What: Stretching from I-277 to the east and Bank of America Stadium to the west, this stretch will see countless game changing development projects. To recap: 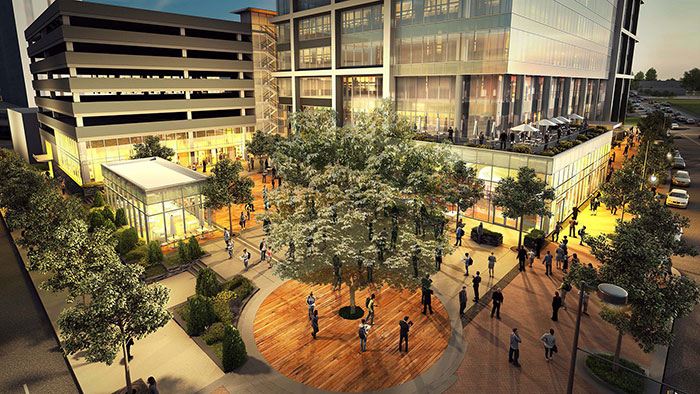 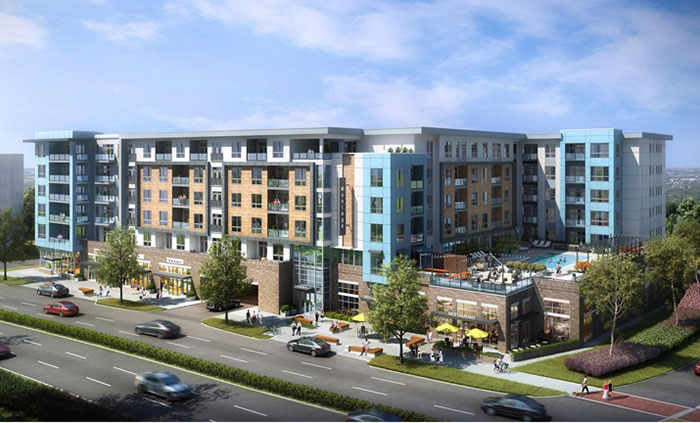 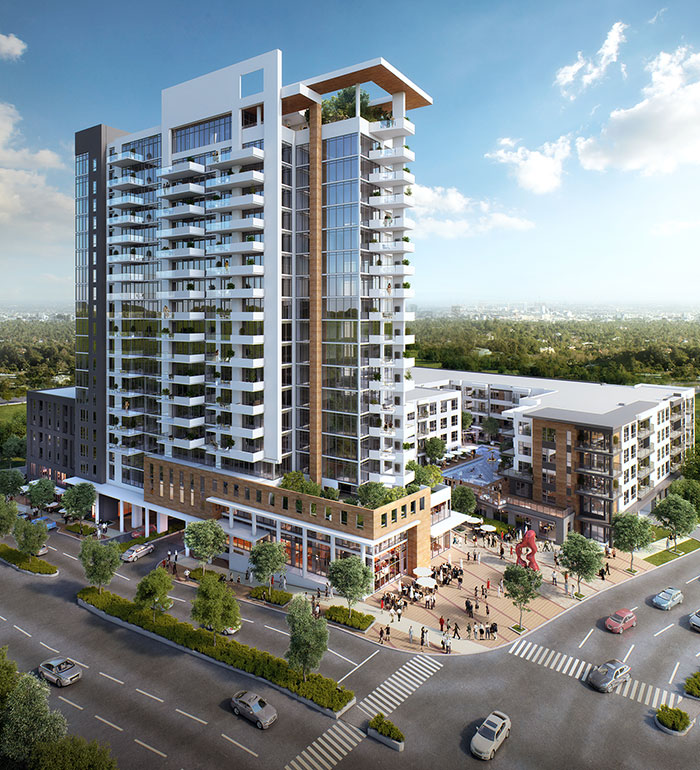 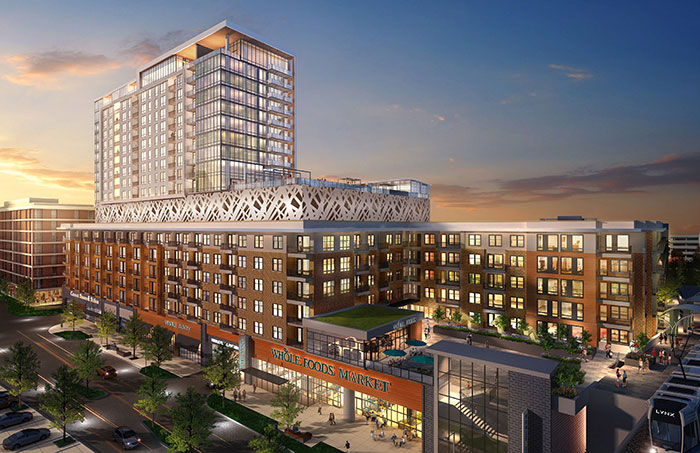 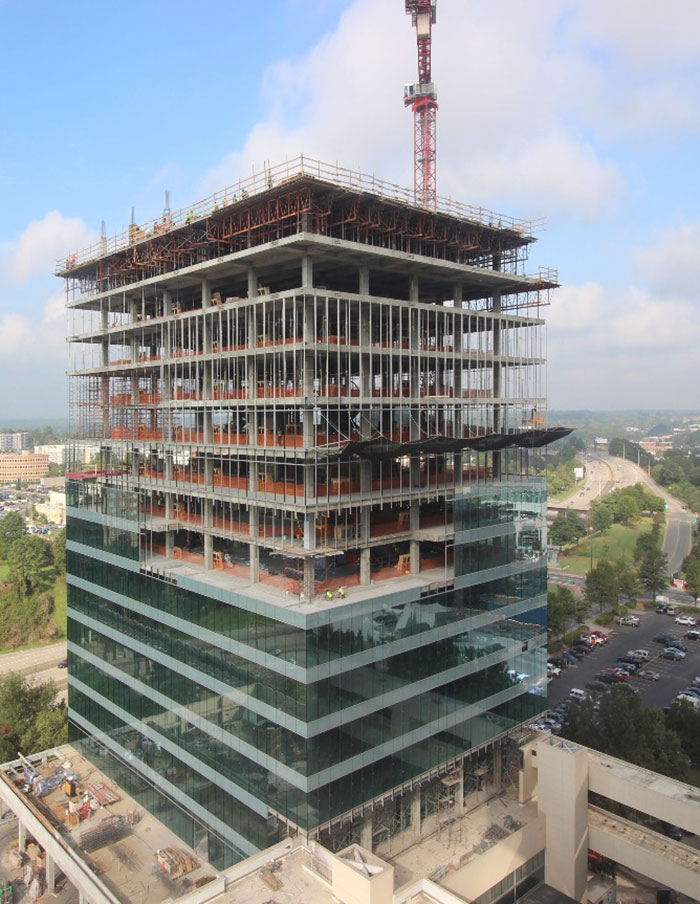 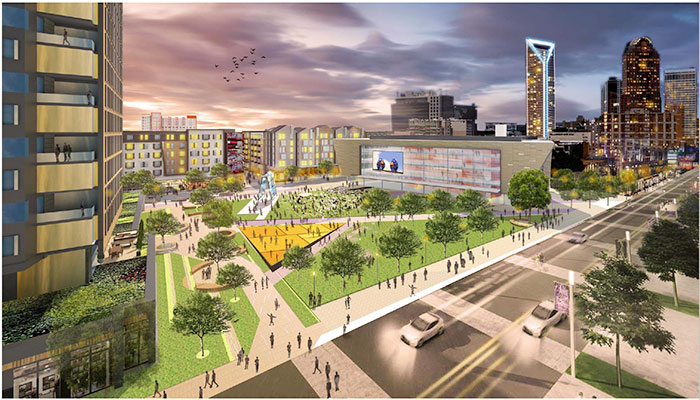 When: These projects will be opening in a variety of time periods. Crescent Stonewall should be wrapping up early 2018 and 615 S College will be done in early 2017. The rest, however, are in varying stages of planning and development. All should be under construction by next year though.

Why it matters: This is the single most important street for development, arguably, in Charlotte’s history. Thousands of apartment units, thousands (hopefully) of hotel rooms, hundreds of thousands of square feet of retail and millions of square feet of office. The sheer volume of everything renders it enough to be important, but on top of that, it will give the city an entirely new heartbeat and part of town to explore and love.

What: Look for an in-depth Axios Charlotte look at this bustling street in the coming weeks, but to take a high level look, there are a ton of “happenings” along this small, but important street. 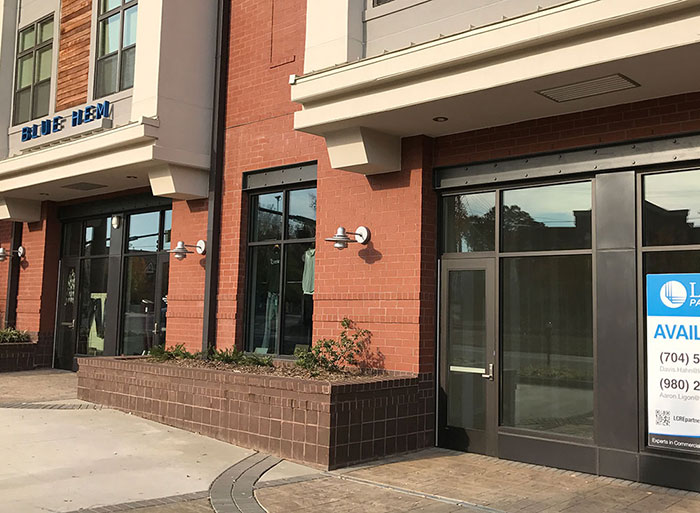 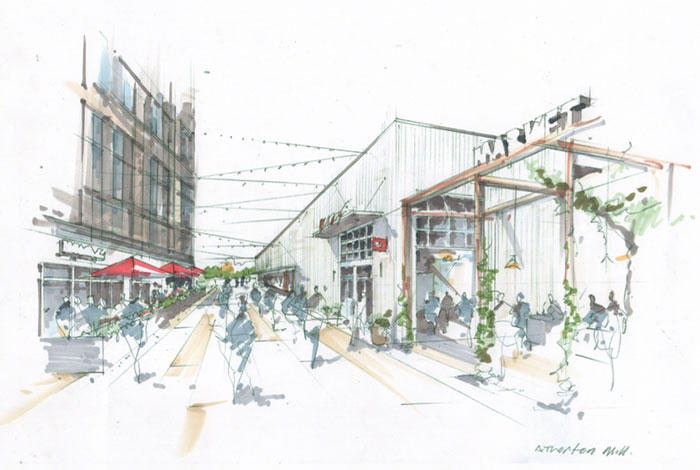 When: As with the Stonewall Corridor, these projects will open over time but all will be under construction next year.

Why it matters: Similar to the Stonewall corridor, this stretch will breathe new life into South End and provide more shopping and retail to the uptown area. This will be an incredibly walkable corridor along the rail trail complete with nightlife, shopping, hotel rooms and much more.

What: We all know this one by now. It’s hard to miss when you’re walking Uptown. Office, hotel, retail, linear park. It’s awesome.

When: Both the Kimpton and office tower will be complete and open Q3 2017

Why it matters: Not only is it a great looking building, it provides Third Ward with so many incredible additions. From a linear park extending Romare Bearden Park along the structure to Tryon, to a rooftop bar, to additional restaurants, this project is easily one of the most important in the future of Charlotte. 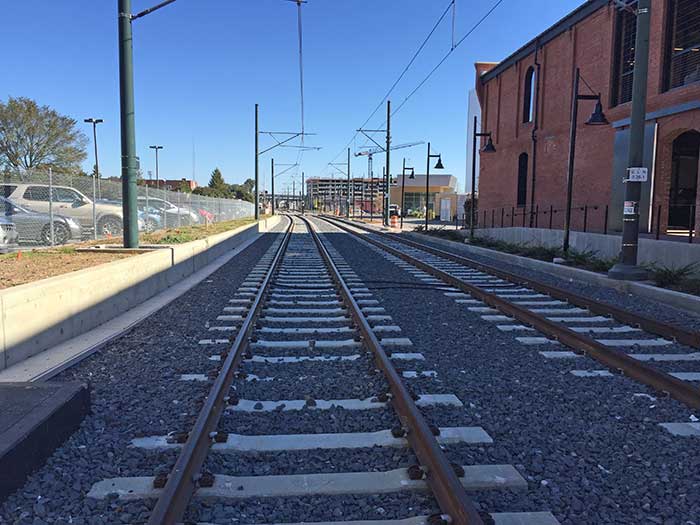 What: The 9+ mile extension of the Blue Line from 7th Street to UNC Charlotte.

When: It is currently on pace to be open for the fall semester at UNC Charlotte.

Why it matters: Just look at South End. The density and develop that this extension will create, and has already started creating, is incalculable. Thousands of apartments will popup, people will get out of their cars and most importantly, communities will be connected. Being able to travel to NoDa from South End, for example, without having to use a car will be a dream. There aren’t enough words to describe the impact this will have on our city.

What: Multiple projects are under way that will transform the most important intersection in Uptown from just being a place you cross the street to a place you can actually do stuff in. 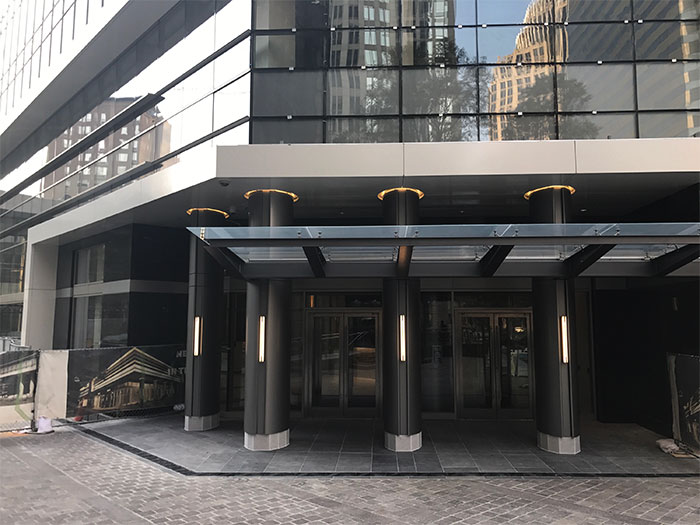 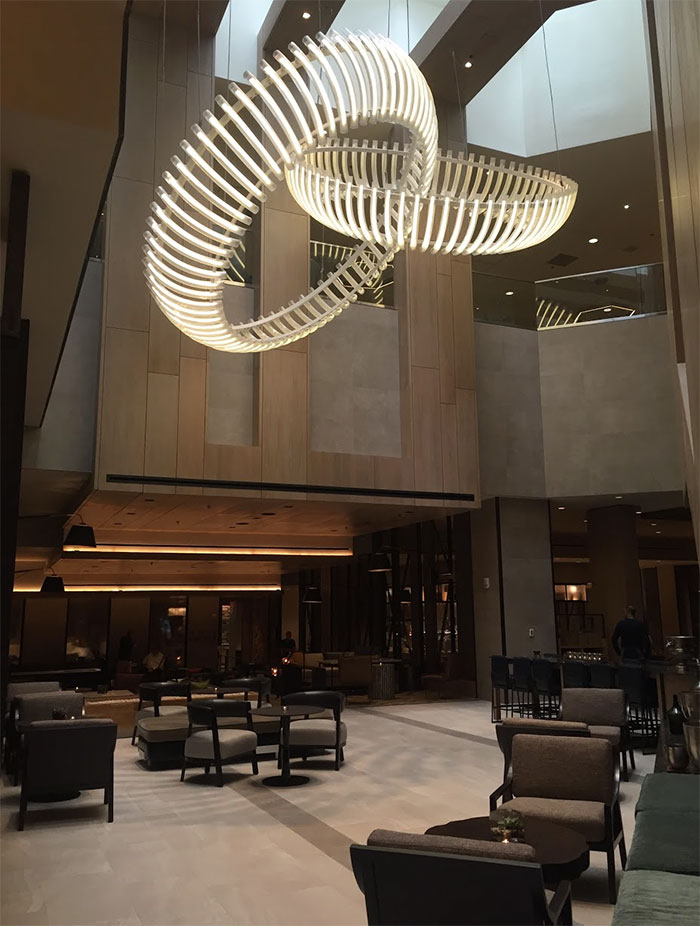 When: The Marriott is complete now and BofA Plaza will wrap up early next year. Look for the other two to begin construction next year.

Why it matters: More so than any other project in this list, these represent a “course correction” in that we are recognizing the mistakes of the past and looking to fix them. We are looking to be a more urban city and one that is more friendly to the pedestrian. All these projects recognize that and people are at the core of each of these. Well done.

That’s all for now. This is obviously not all of the projects that will begin, continue and complete construction but these are generally the most visible and largest scale for the city’s future. There are a countless number of projects going on just around uptown alone, so stay tuned as I take you further into all these projects in more as things develop in 2017. 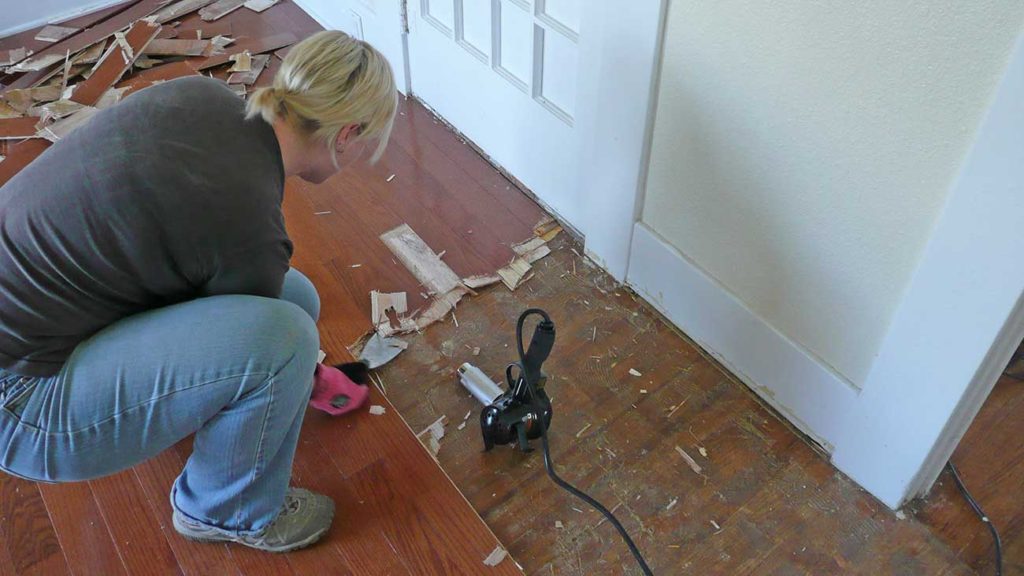