Inside the writer’s mind: 10 questions with Charlotte author Jim Mitchem 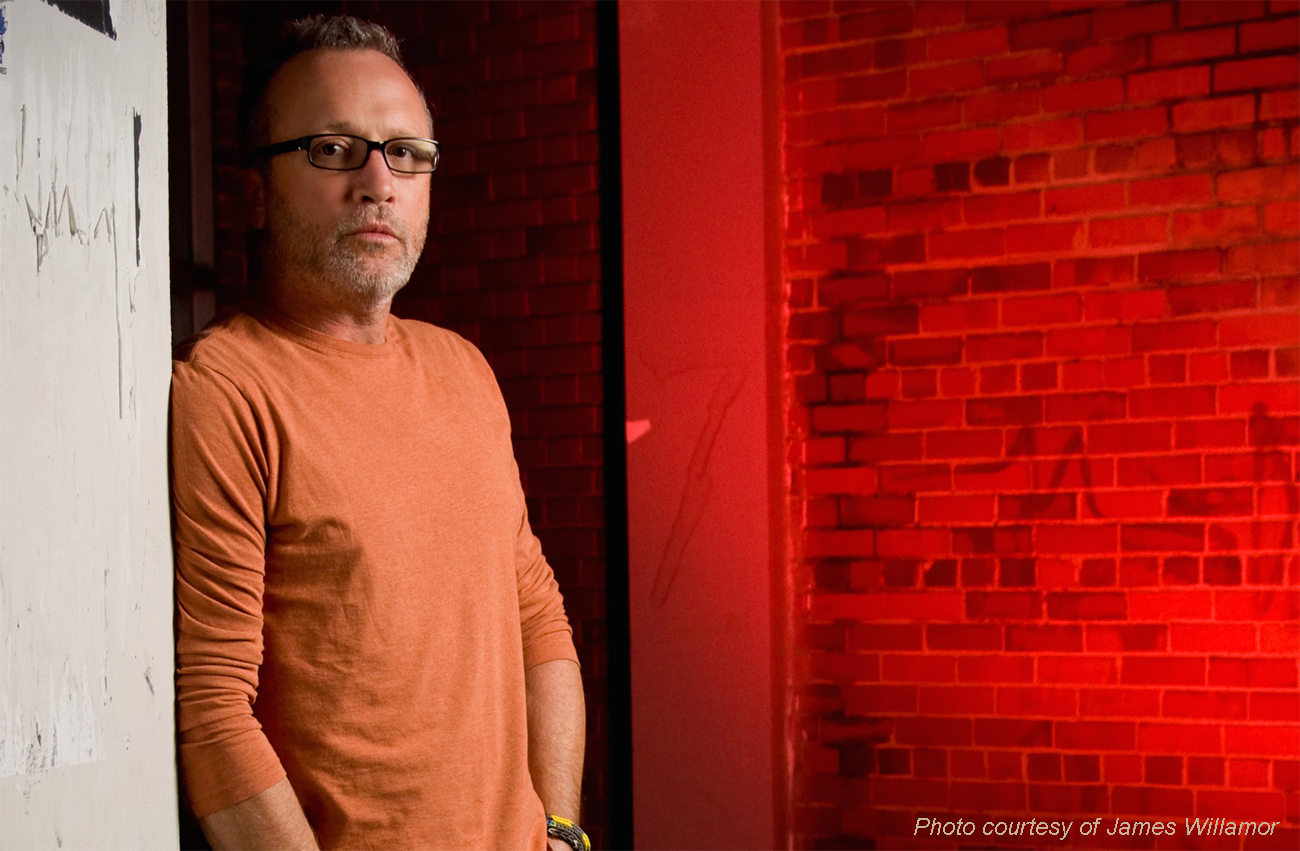 It’s 2pm on a Monday and Jim Mitchem would rather be writing, or spending quality time with his family. Instead he’s sitting outside of Starbucks in record breaking heat talking with me, so we can bring you an exclusive look inside the mind of a writer. We discussed everything from trusting the process and finding your muse to publishing and Amazon. It was an incredible conversation, if you’d like to listen to it in its entirety go here. But for now, enjoy!

(1) When did you first consider yourself a writer?

I don’t remember not writing, my whole life I’ve been writing. Writing stories and poetry and short stories…I can’t ever recall a time when I wasn’t doing that. I became a copywriter in the late 90’s, and got a job at a local ad agency here in Charlotte in 2000. I’d always wanted to write a novel… so writing this novel was a big step for me to understand that I could do it.

(2) Minor King is your first novel, walk us through how you approached writing this book?

I started the book a couple of years ago. I had the idea for an ending, and I knew a story had to be wrapped into it somehow. So I started writing it from the beginning and the process was incredibly laborious with my life. It was hard to find the contiguous time to do it. So I had to get away. I went up to the mountains for two weeks… and I treated the act of writing like I was going to work. I had a routine in the morning where I would cook breakfast, walk the dog and come back and write for eight hours. I ended up writing [Minor King] in nine days. But having the ability to focus exclusively on this thing is what helped me to write the book.

(3) Minor King seems to feature a lot of your own life throughout. How autobiographical is this novel?

This book is in a style called roman à clef, which means semi-autobiographical fiction. I have a very compelling personal story, and in fact some of my friends who have read the book, were disappointed in the book because they wanted it to be non-fiction. They wanted it to be a story about my life…As a writer and someone who has a vivid imagination, I said I’m gonna go with fiction. I’m gonna use my own personal history to kind of build this character…but the whole concept is fiction. If anything Chapter 2 is not fiction…it’s basically the history of what I went through to get to a certain point. (4) Did you think it was risky making your first novel so autobiographical?

Having this be personal helped me realize that I could do it. Because when you’re writing fiction, it’s basically walking around inside your imagination and just plucking things from trees. Having this book be semi- autobiographical gave me the liberty to move forward with it instead of just lingering in one spot. I knew that it had to move from point A to point B to point C, and I was able to do that through my own personal reference points.

(5) What was your actual writing process for Minor King? Did you make an outline or just let the words flow, stream of consciousness style, and then piece everything together later?

Before I went to the mountains…I read Stephen Pressfield’s The War of Art. And it basically outlined the process a writer should take when they go off to write a novel. Then, on the way to the mountains I listened to Stephen King’s On Writing. Both of those guys said one thing, “Trust the process, treat it like work”. So I went up there with a beginning, or what I thought was a beginning…and then I had an ending…So I had to get all the way to that end…I trusted the process. I went to work everyday. I would write something on Tuesday, have no idea where it was gonna go, and then on Thursday have everything come together. It was the most magical experience of my career…and I can not wait to get back up there and do it again.

(6) What would you do differently, for your next novel, that you learned from your experience writing Minor King?

Do not rush. Take your time. Make sure there is a proofreader and an editor who both take a look at it. And never trust your own work, ever.

(7) Any advice on overcoming writer’s block? (8) What was it like working with Amazon to publish your first novel?

I thought Amazon was a brilliant first writer’s platform for self-publishing. Their partner for the hard back stuff is CreateSpace, and they were equally brilliant. Sure they take a lot of the money…but the act of uploading it, and having it available to readers and the formatting I thought was pretty brilliant.

(9) Do you currently have a literary agent?

I do not. I would take one, only because I have four more books in the cue. I think that’s the next thing for me.

(10) If people want to see more of your writing and connect with you, where can they go?

Obsessedwithconformity.com is where I play and write and practice. The idea of that blog is not to conform to any one theme or sector…I just don’t have the time or energy to be anything but authentic, and that’s where my authentic ideas from business to personal life live. And on twitter @jmitchem

After our first conversation Jim and I cut off the recorder, then we realized we had a lot more to talk about. So we fired up the Zoom H4n and recorded round two of our conversation. We’ll release that conversation towards the end of the summer. Spoiler alert, we deep dive into some specific details about Minor King. So in the mean time get the book, read it, and then get ready for part two with Jim Mitchem! 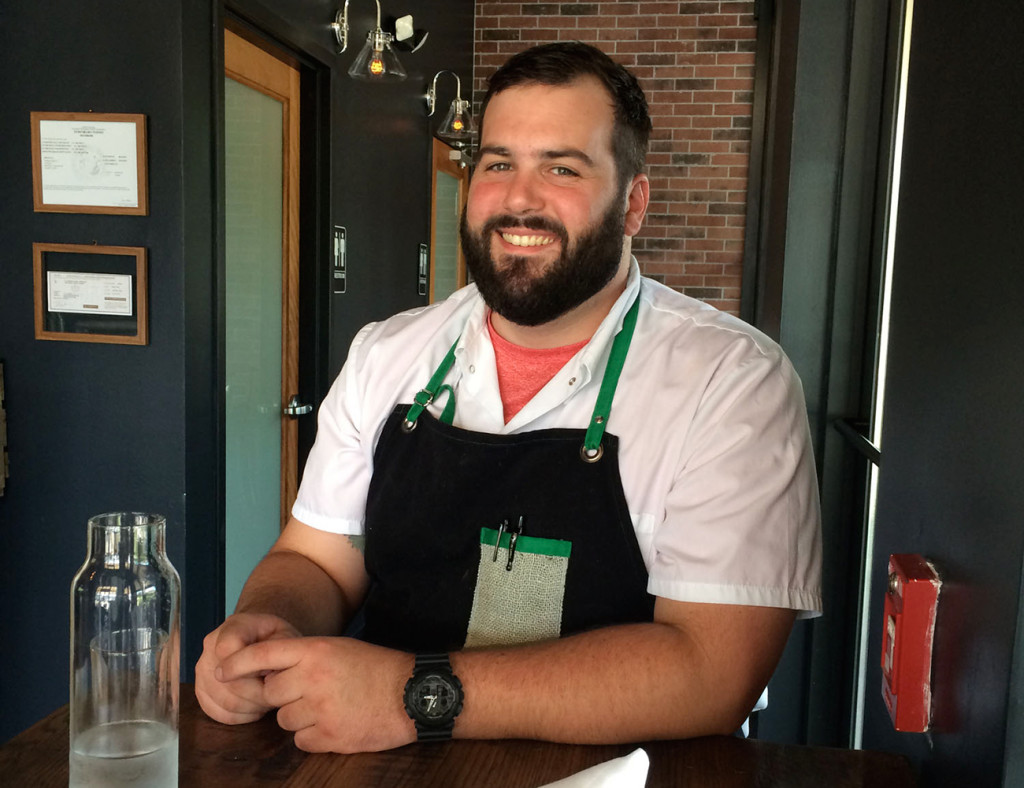 Behind the Kitchen: A conversation with Miles Payne from littleSpoon