I moved to Charlotte from Atlanta 6 months ago, and this is my initial reaction 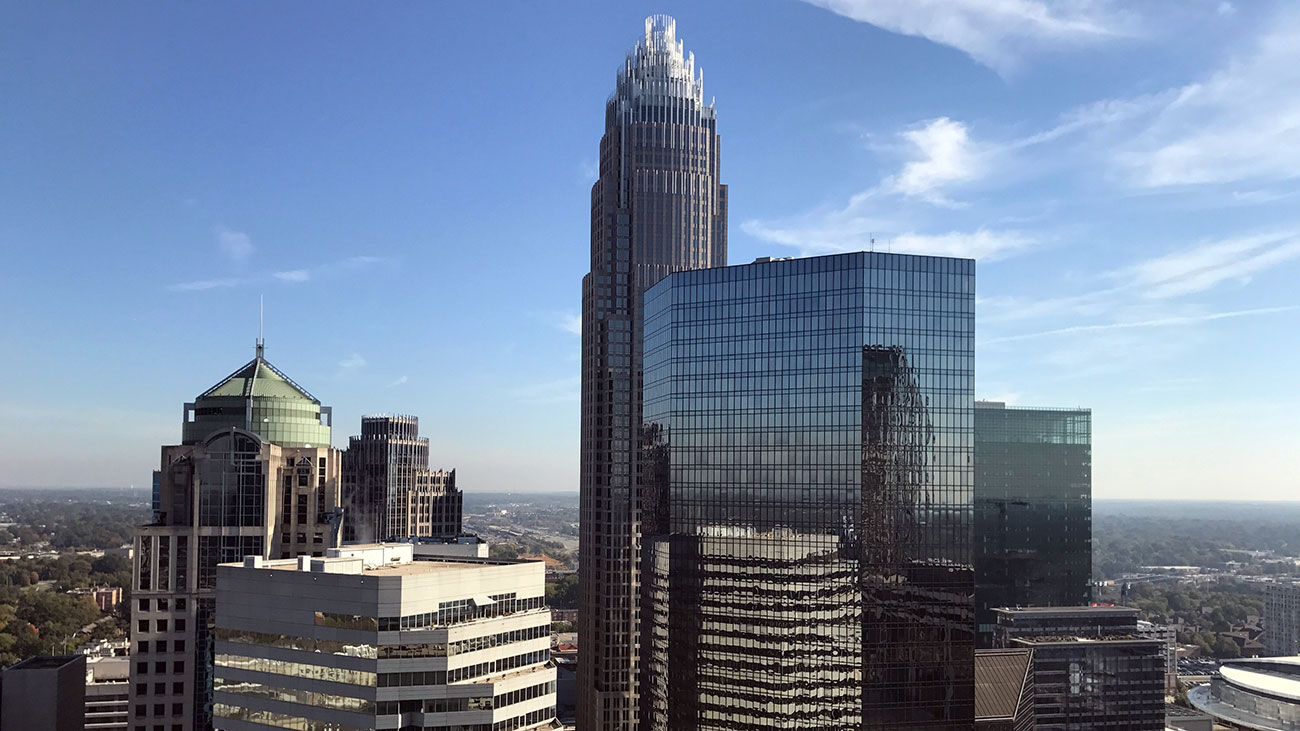 Linked by proximity, the only metropolitan hubs for Southeastern 20-somethings are Charlotte and Atlanta: inextricably connected, compared, and (rightly or wrongly) looped together.

I moved to Charlotte in August after five years in the Peach State, and for better or worse, I see more contrasts than I do similarities.

If you’re considering the QC as an ATL veteran, here are some quick observations:

Good lord. No more hour-plus commutes, regardless of whether you live in Elizabeth, Rock Hill, Matthews, or Concord (well, maybe Concord). You’ll run into occasional congested arteries and road construction as with any major city, but interstate gridlock and 15-minute left turns can largely be considered a thing of the past.

The beautiful thing about it? Your Uber ride to get-togethers is the minimum anywhere you go. No more jaunts to 75, then 85, then 400 for a buzz-killing 45-minute commute to the night’s activities. 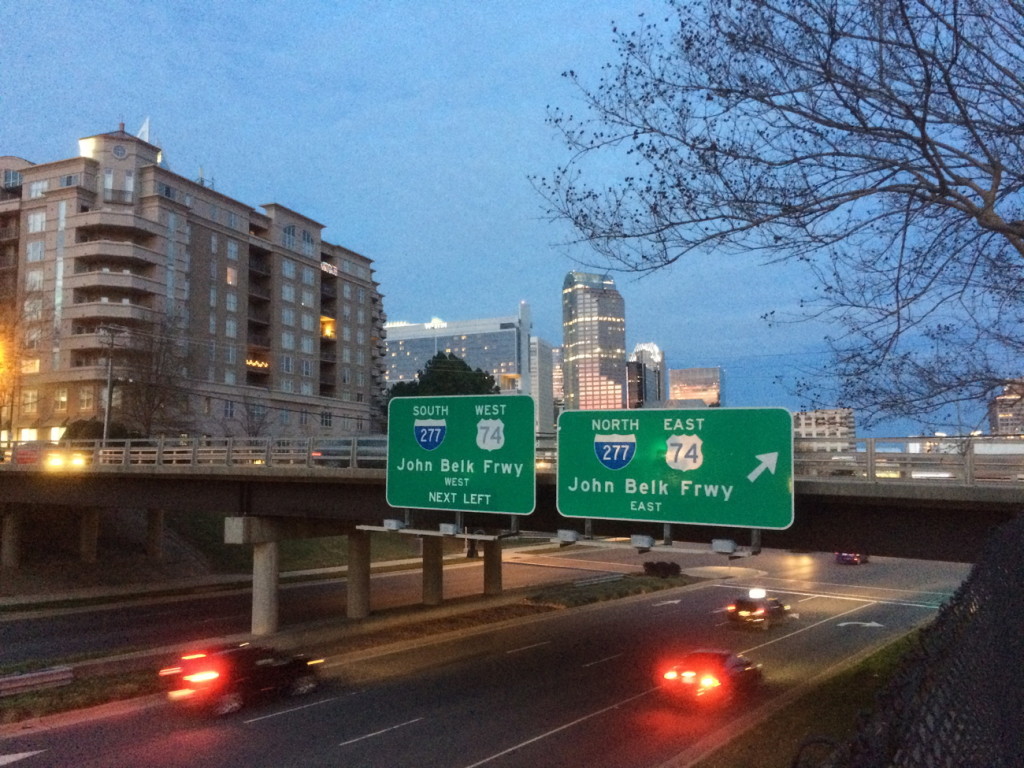 As anyone who has resided in Atlanta will know, “Atlanta” means nothing — it could mean anywhere in northwestern Georgia. One asks, “What part?” and gets a response that immediately alerts you to who you’re dealing with: Buckhead, Southern Greek Life graduate. Highlands? Late-20s wannabe hipster. Decatur? Actual hipster.

In Charlotte, the lines are blurred. I have friends in NoDa, Plaza Midwood, South End, Dilworth, Cherry, Elizabeth — the list goes on. Like the episode of Seinfeld where Kramer stops seeing a woman because she lives in Queens, friendships end because of the subdivided culture of Atlanta.

No such fears here.

Your cuisine is covered.

Thai food is my favorite cuisine, and my girlfriend and I are now relegated to the “no, THAT one” argument. Thai Thai for fast takeout, Basil for something nice, Thai Taste for in between.

For Thai in Atlanta, one must be in the mood to travel up Buford Highway. Not a convenient date spot.

To kick a hangover, you have about 1,000 options — only about 400 of which are Bojangles, which…there are no Bojangles inside the Atlanta perimeter.

No matter the part of town, there is a diverse array of stellar options — for eating, drinking, socializing or networking.

Compared to Charlotte, Atlanta becomes an inconvenient mess of subgenres too distant to conveniently access, and too easily forgotten. Welcome to your new, re-diversified life. 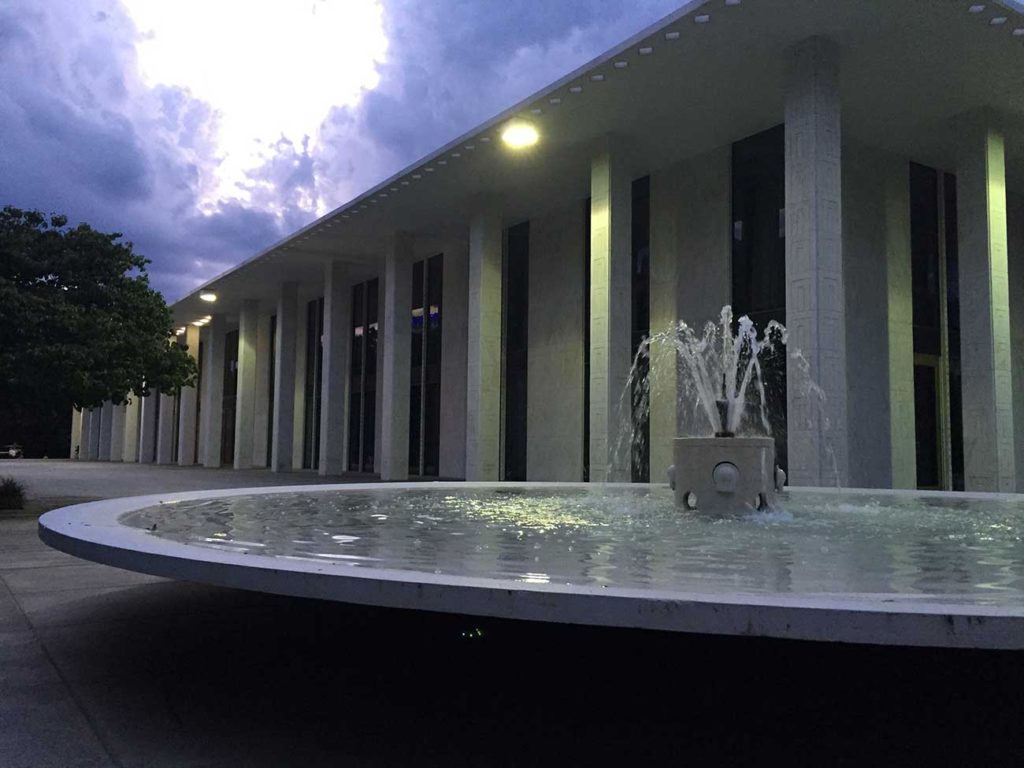 How to Kill a Deal: The inside view of what just happened with HB2