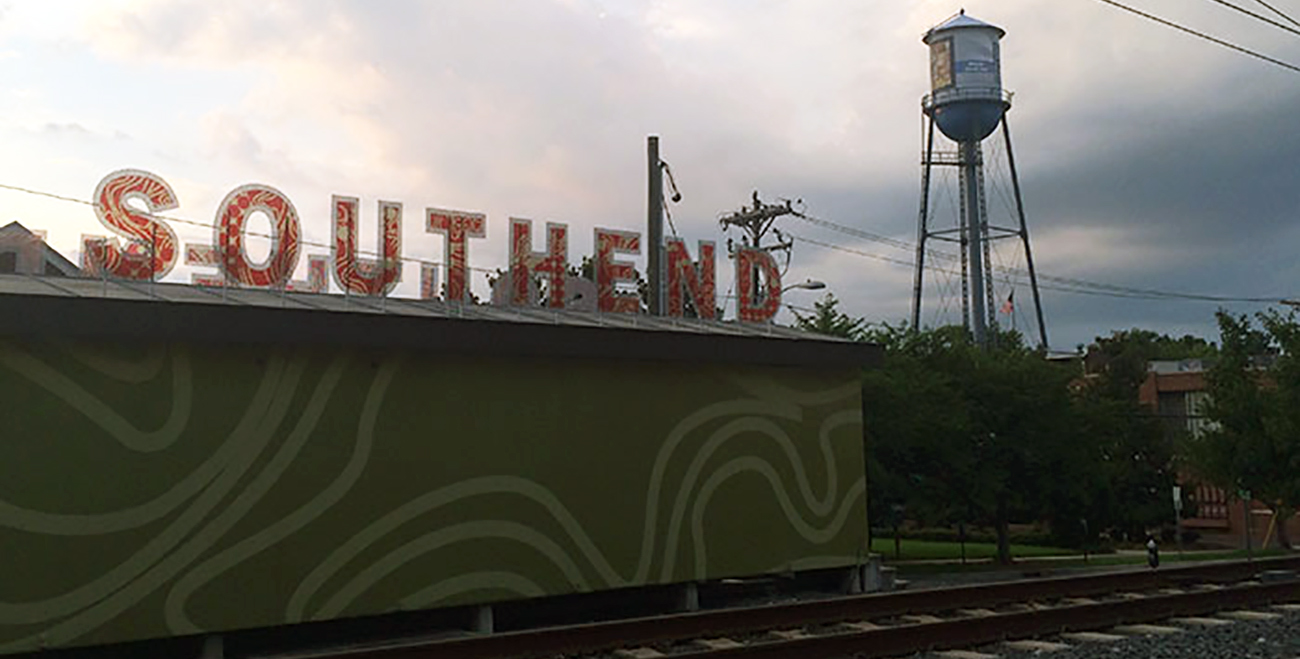 South End communities including 1100 South, Enclave, the Arlington, and Park and Kingston have all been hit by a wave of car break-ins over the past two weeks — by someone that some residents are calling “The Ghost.” 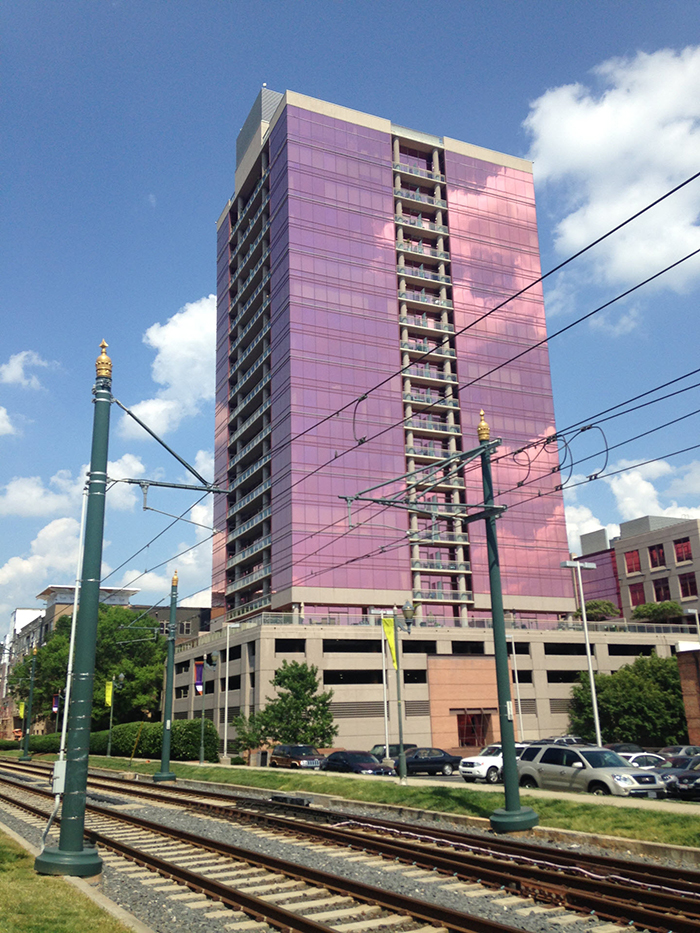 The suspect – or suspects – has yet to be identified, but the M.O. is almost always the same, according to police reports: The suspect somehow gains entry into secured garages of apartment complexes and targets the back windows of pickup trucks.

Most of the incidents have involved pickup trucks like Toyota Tundras, GMC Sierras, Chevrolet Silverados and Ford F150s, according to the reports.

And on numerous occasions, the suspect has been looking for guns.

One South End resident, who drives a Toyota Tacoma and wished to remain anonymous, realized something was off when his rear window was open two inches.

“The dude went through the glovebox [and other areas] looking for guns, credit cards and checks,” he said. “Nothing was taken from me, and I have a couple of knives that he definitely saw and didn’t touch.”

Another resident in the same complex had a pistol taken from his glove box, furthering the notion that the string of break-ins is geared toward firearms.

“Trucks are often targeted because the sliding rear window is an easy access point and often forcing it open doesn’t set off the car alarm,” Lieutenant Ryan Kendall, who used to patrol the area, told me in an e-mail. “Suspects that target trucks are often looking for firearms, but will also take other items if found.”

The wave comes amid South End’s population boom, meaning that the area’s crime rate is growing along with it. 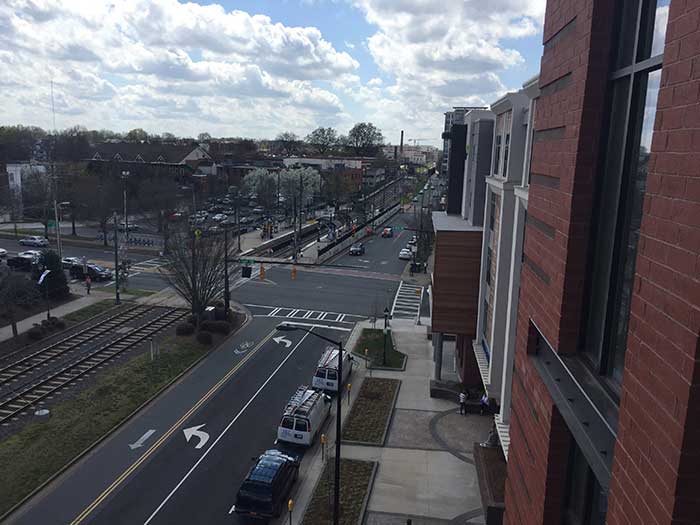 That’s according to the Charlotte-Mecklenburg Police Department, which found that violent crime in the area has gone up 25 percent, and officers don’t expect it to slow down.

According to CMPD’s third quarter report, released in October, property offenses in Central Division (which includes South End) were up to 1,861, a 15.2% increase from 2015. Specifically, larceny from auto was up 14.9% to a total of 1,607 total incidents reported.

In the last two weeks, there have been 14 car break-ins at apartments, condos and duplexes in South End with controlled-access parking garages.

This isn’t the first time South End has seen a wave of gun-related car break-ins.

In May of 2015, thieves targeted trucks and SUVs and took firearms but left behind items like golf clubs, laptops and cell phones, according to media reports.

Just this year, nine vehicles were broken into in a set of condos just off of South Boulevard in a single night.

So how is the suspect (or suspects) getting into secure garages?

Authorities believe that the suspect gains access by waiting until the garage is opened and pulling in behind the driver, jumping fences or getting in through doors that have been propped open for friends and family.

“Often residents will leave multiple items in their vehicles because they live in a community with a gated parking deck,” Kendall said. “This produces a false sense of security, as there is no such thing as a ‘secure’ parking area.”

Are the apartment managers responsible?

This is where it gets tricky: Apartment complexes aren’t liable for theft or damage.

A resident of 1100 South showed me an e-mail, written by the complex’s community manager, sent to the community regarding the incidents. 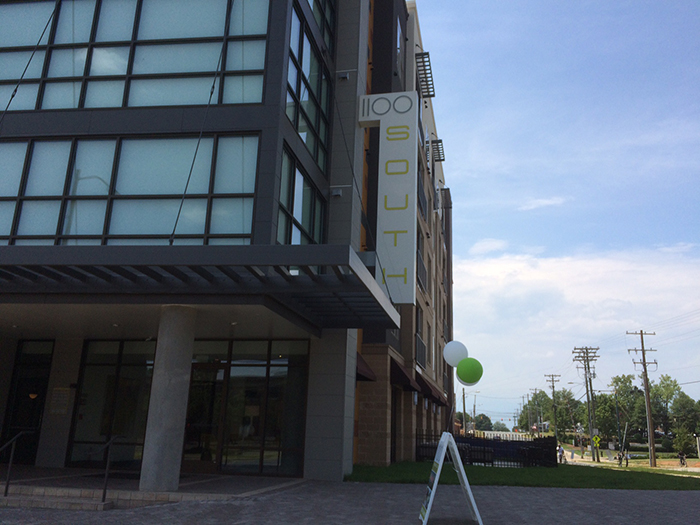 “As you are aware, there has been an increase in vehicle burglaries on the property in the past couple of weeks,” it reads. It goes on to list safety tips, including being aware of surroundings, keeping doors locked and not leaving valuables in cars.

But it doesn’t take responsibility, which frustrates residents.

“They’re not saying anything to imply that they have any liability,” one person who lives there said. “Not taking credit in the breakdown in their ‘safe’ garage.”

When I spoke to a representative in 1100 South’s leasing office, she confirmed that pickup trucks and SUVs are being targeted and that they’re not sure how thieves are getting in, but that the community is “ramping up” security.

“We have a courtesy officer walking around on the weekends and cameras monitoring the garage,” she explained, before driving home the fact that this is the first time something like this has happened on the property.

The community manager is firm in the idea that the complex has no real role in keeping cars safe and that the responsibility falls to residents.

“As you can understand, no one can ensure the personal safety of yourself or that of your guests,” the manager wrote in the community e-mail. “We believe that by taken an active role in personal safety and security, you may be able to deter unnecessary issues that can arise involving yourself, your guests and others around you.”

Other complexes are sending similar e-mails and trying to come up with plans to help create a feeling of trust in their garages, but spots like Post South End, who hasn’t been impacted this time around, knows it’s unavoidable.

“We’ve been affected in the past,” a representative said. “But there’s not a property in South End that hasn’t been.” 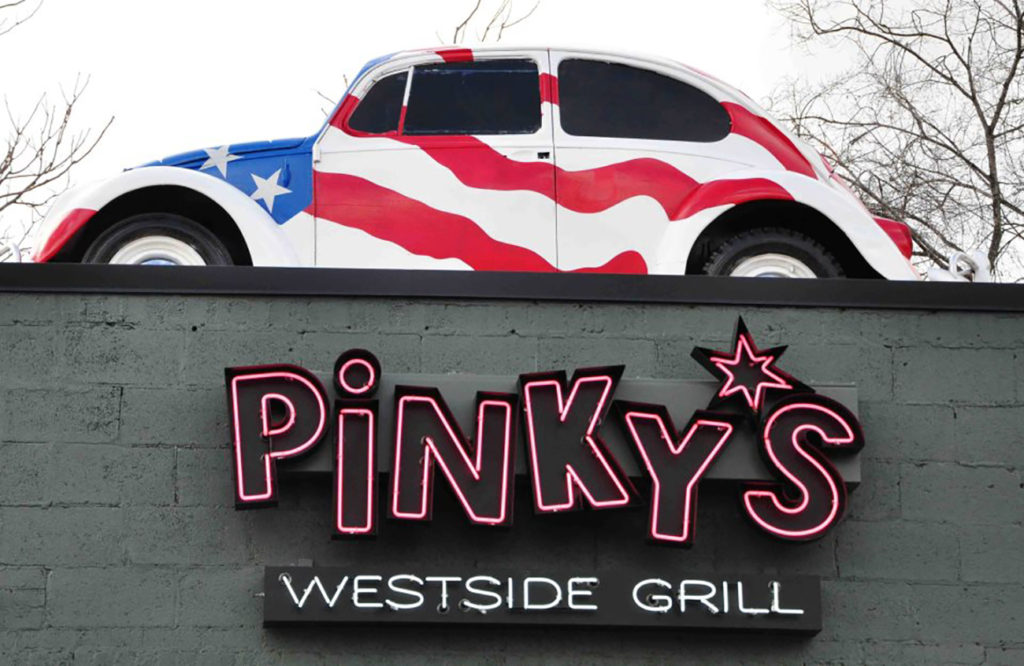