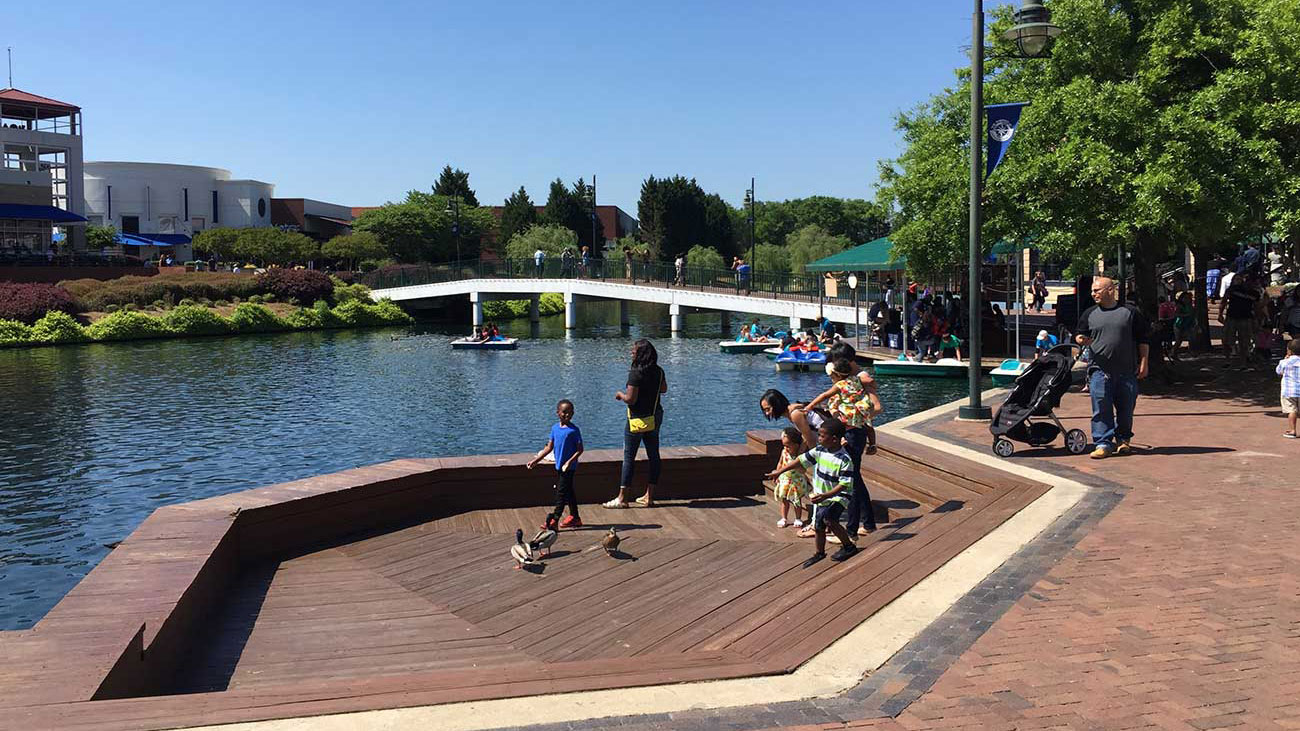 Maybe I’m biased because I grew up in Derita and graduated from UNC Charlotte, but I’ve always thought University City was underrated.

To be fair, I’ve also thought University City hasn’t quite lived up to its potential, but I’ll get to that.

In Andrew’s recent article How University City plans to become cool, he reported that the vision for U-City is “Birkdale with transit.” I threw up in my mouth a little.

I’m all for revamping the boardwalk and making the whole area a place where local businesses thrive and people are less dependent on driving. But please, please, please, I’m begging you — don’t import the identities of other areas of town just to stick a victory flag in “redevelopment.”

University City has had amazing, local spots over the years, and it’s been sad to see many of them leave with time.

(R.I.P. original Jackson’s Java. And Mama’s Pizza. Oh, and remember Bigger Bite?! Ms. Eva, if you’re out there, I still think often of both your kindness and your falafel. Irreplaceable on both accounts.)

Even still, there are many gems in University City that are still alive and kickin’ – Zizi’s, The Last Word, Zapata’s, Red@28th, and the Wine Vault.

Not to mention the fairly new – and amazingly delicious – Famous Toastery (your first time in, you won’t even be able to fathom that Bad Dog’s ever existed in that same space).

And I can’t forget Ishi! Or Flying Saucer! Passage to India! Just to name a few… 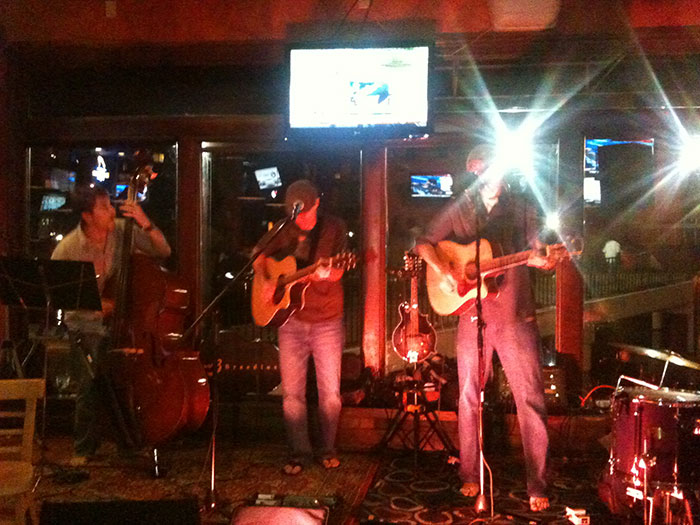 And I would have been in some dire straits as a student without easy access to Citi Trends and Plato’s Closet, that Harrisburg DMV, or the U-City Library.

My point is that University City already has a lot going for it. Sure, there were some things I wished for as a long-time U-City resident.

Yes, University City needs to be more walkable (along with the rest of Charlotte). And the “festival spine” thing sounds awesome, as does additional green space. Obviously, some good-fit retail wouldn’t hurt either, but this is where I think the plans could go terribly awry.

I would hate to see University City turn into a bougie boardwalk intended to draw a Birkdale crowd or hordes of holiday shoppers.

And I would be sorely disappointed to see the area fill up with breweries or a sprawl of high-end apartments and Southern gourmet restaurants carrying price tags that are out of reach for most college students. 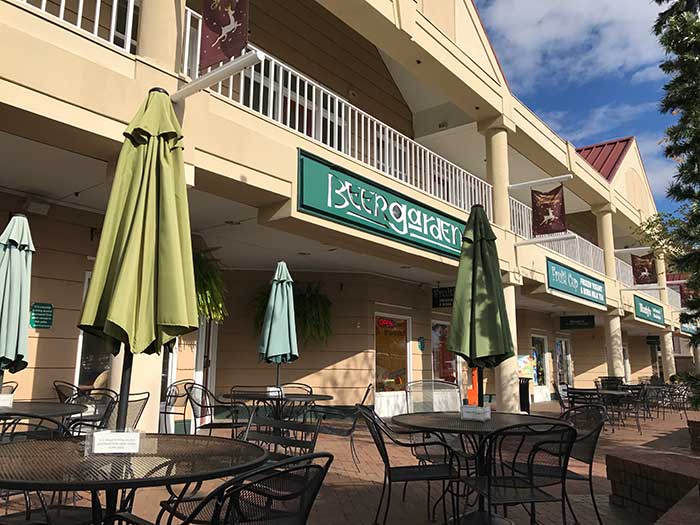 Don’t get me wrong — I am a FAN (a BIG fan) of Southern gourmet. And beer. Not so much apartments. But the great benefit of extending the Blue Line is that people become more mobile.

University City doesn’t need to be remade in the likeness of South End or NoDa because it’ll be connected to them.

And U-City shouldn’t be remade in the likeness of Birkdale because that’s not its vibe.

University City is not a clean slate that should be handed an identity chosen by developers and property owners because it works someplace else.

In my mind, University City should continue to be casually communal.

Hospitable and plucky, rather than polished and stylish. 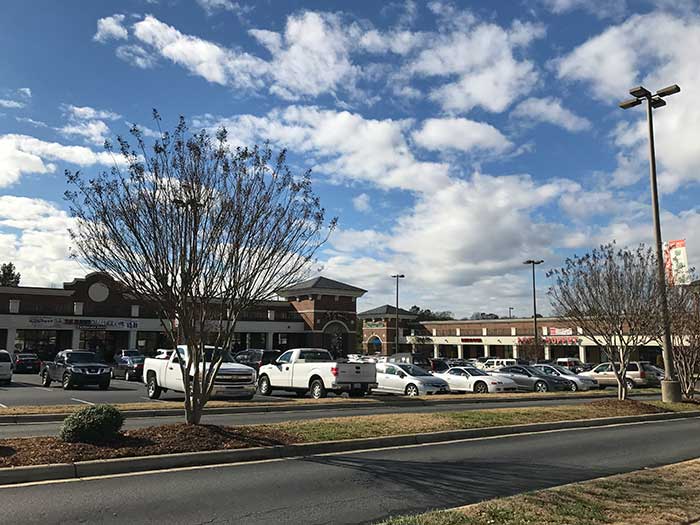 It shouldn’t be a buy-stuff place where you might be able to do stuff on the right day or at the right time.

Instead, it should be a do-stuff place where you can also buy stuff.

A spur of the moment place.

A place to unwind and also reenergize.

You should be able to walk around on any given night and hear a few local musicians, see grad students sipping wine and talking about thesis deadlines, dogs lounging on picnic blankets, high school kids laughing in the parking lot and dancing to their car radios, crowds of Hornets beanies waiting for the train, young families tossing bread at the swans, slam poets and painters, study groups and couples. 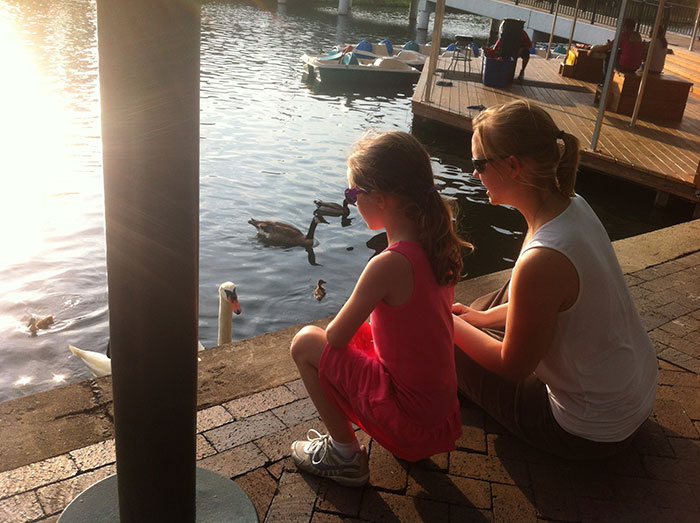 And much of this is already happening—it just needs to be given the infrastructure to grow and thrive.

All of this to say, the framework of the development plan is great. My only caution to the decision-makers: Choose wisely what you fill it with. Foster what’s already there; build on what’s already working.

Please don’t force University City to give up its identity right as the train is finally coming. 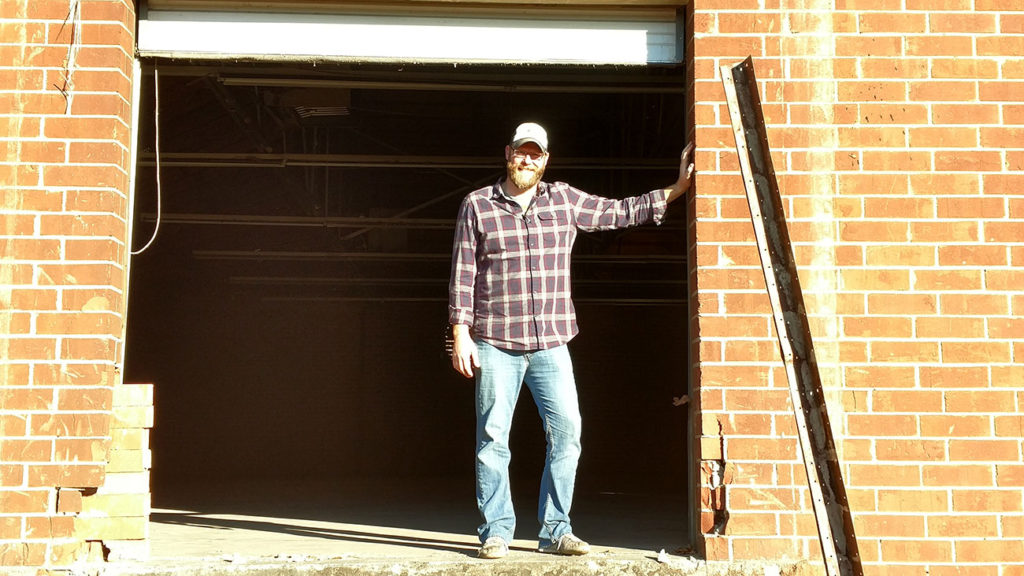 What should you expect from Divine Barrel Brewing coming to NoDa?