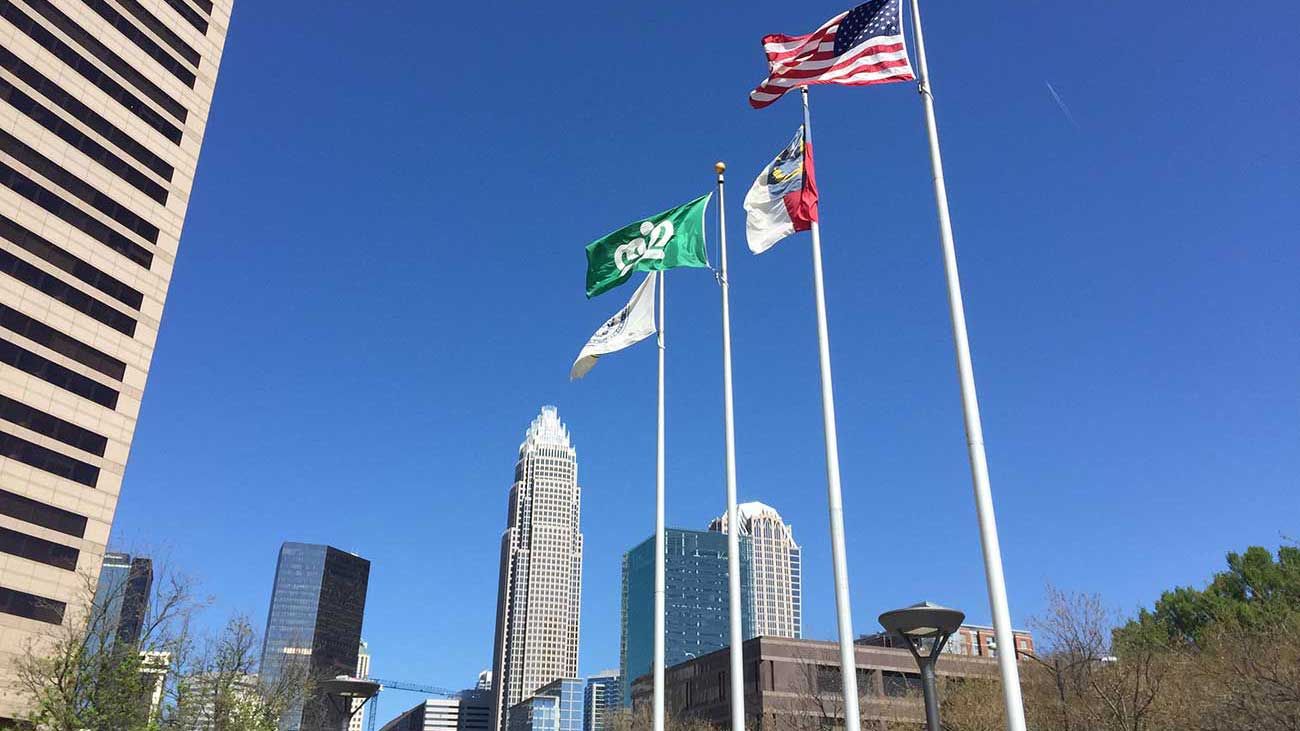 Lobbyists are running around, asking if anyone knows what’s going on.

Legislators from the minority party are speculating, caffeinating, reacting.

Legislators from the majority party are ducking in and out of conference rooms, saying little, and generally avoiding the press.

It was a legislative ambush.

Here’s how it unfolded:

Last week we were called into a special, emergency session to address the needs of those suffering in the wake of Hurricane Matthew. We passed a disaster relief bill and were adjourned.

Then, minutes later – and completely without warning – we were immediately called into a second special session with no clear agenda.

The majority party said all bills for this new special session had to be filed by 7:00 p.m. that night. By 6:00 p.m. there was nothing.

Then, as the deadline approached, the bills started rolling in. By deadline, we were staring at over two dozen bills affecting all types of issues. Some are over 40 pages long and have clearly been in the works for a long time.

There’s all kinds of stuff here. Legislation that:

But the bill that’s going to attract the most attention is the one that strips power from incoming Governor-elect Roy Cooper in a number of ways, including making his cabinet appointments subject to General Assembly approval and reducing the number of employees that serve at his pleasure from 1,500 to 300.

Inside the ambush, there are actually two fights going on.

Right now, it looks like they’re at least on the same page when it comes to limiting the power of the incoming Governor.

Even by political standards, this strikes most people as way out of bounds.

So the rest of the country has taken notice. I’m getting media requests from Florida and Brooklyn and New Mexico – even Canada.

The reporters I’m talking to are all trying to mask how stunned they are when asking questions, which I’ve never seen before.

An interesting rationalization has taken hold of the majority party. They seem to know this is lousy, but they also know that they were on the receiving end of similar abuse when they were the minority party.

They keep citing offenses from the 1970’s and I keep telling them my parents hadn’t even met yet.

I’m drinking a lot of coffee. We can get it free (at least I think it’s free) from this little cleaning supply closet down the hall. It’s basically awful but reading this much legislation in such a compressed amount of time is a challenge, so it’ll do.

I got about 4,000 emails in one day. That’s about 100x more than average. From the occasional scan, it looks like a grand total of zero are in support of what’s happening. By comparison, with HB2 the ratio was about 4-1 in opposition.

North Carolina has no filibuster and the majority party has the votes to pass any of these bills.

No one expects Gov. McCrory to veto anything, but even if he does, the Republican majorities are big enough to override the vetoes.

So there’s a heightened level of frustration to match the powerlessness that people feel.

That’s when I remind them that a federal court just ordered us to redraw most of our districts and that we’re having a special legislative election in 2017, with many more competitive districts than we have now. That bucks folks up a little.

Until then, there’s only one way out of the ambush, and that’s to fight right through it.

Montford lovers, get ready for Smashburger