What happens when a guy that’s never bought a comic book goes to HeroesCon2015?

I went to my first Heroes Convention (HeroesCon) this weekend. I used to live in Elizabeth so I have popped my head into Heroes Aren’t Hard to Find on 7th Street – but I had no idea that Shelton Drum, the owner of Heroes, has put on HeroesCon since 1982. I’ve never bought a comic book in my life, but holy smokes Batman! (pun intended) – I did not expect this.

Being Father’s Day weekend, I decided that this was going to be a father/son experience, so I strapped my 16 month old son in the stroller, handed him his snack cup of cheddar bunnies, and we went inside. We were greeted by this laser-shooting fox. We needed to get to the convention floor, so we took the elevator downstairs. In case you were wondering, it’s really uncomfortable to be all alone with a guy dressed as Spiderman in an elevator. I thought that this would be a guy’s convention, but I was surprised at the number of female comic book fans. Alas, I realized I had no chance at connecting with the Transformer ladies because I was not sporting my Decepticon outfit.  (Honestly, this was a really impressive costume.) There was an awesome Ghostbusters station wagon at the convention but when I tried to take a picture of it this fox got in the way. There were quite a few Batmans at the event. This one was impressive. Star Wars characters were well represented. But the guy who brought a life-size, remote-controlled R2D2 to the event was a fan favorite. Yes, the head did spin and light up and R2D2 made those infamous R2D2 beeping sounds.

There were plenty of places to sit down and grab a bite to eat, thumb through a new comic book purchase, or to adjust your feathers. I will be attending HeroesCon next year. I’m also certain that I will be paying for counseling someday when my son develops maskaphobia (an irrational real fear of masked characters and costumes).

But as I was leaving I saw Indiana Jones – he had the hat and the whip and the leather satchel complete with the gold monkey statue in it. For better or worse, I never grew up reading comics, and while I did chuckle at some of the outrageous costumes, it was really cool seeing my childhood imaginary hero Indiana Jones. It made me think of the hours and hours my brothers and I played our own version of Indiana Jones. We made a home movie with action-packed stunts, numerous snake pits with LOTS of rubber snakes that my mom did not approve of, and of course, a lava pit (a red beach towel surrounded by sofa cushions).

That’s when it dawned on me that all these adults dressed up as superheroes and buying comic books weren’t weird at all. They were there celebrating creativity and imagination. A true Heroes Convention. 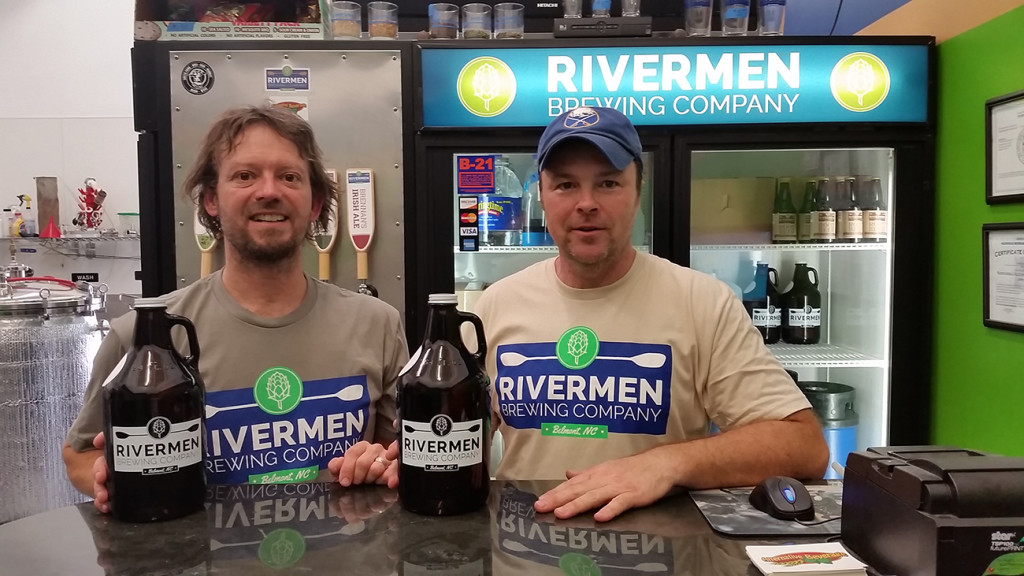 by Matt Memrick
Most Read
1
Kid Cashew on East Boulevard sets its opening for mid-January
2
Hello Friday. Charlotte Recycling Plant.
3
Starbucks on East Blvd will start to serve wine after renovations
4
Bleu Barn Bistro takes food from farm to food truck
5
May I smell your beer? 26 days without drinking
Most Recent Open Jobs