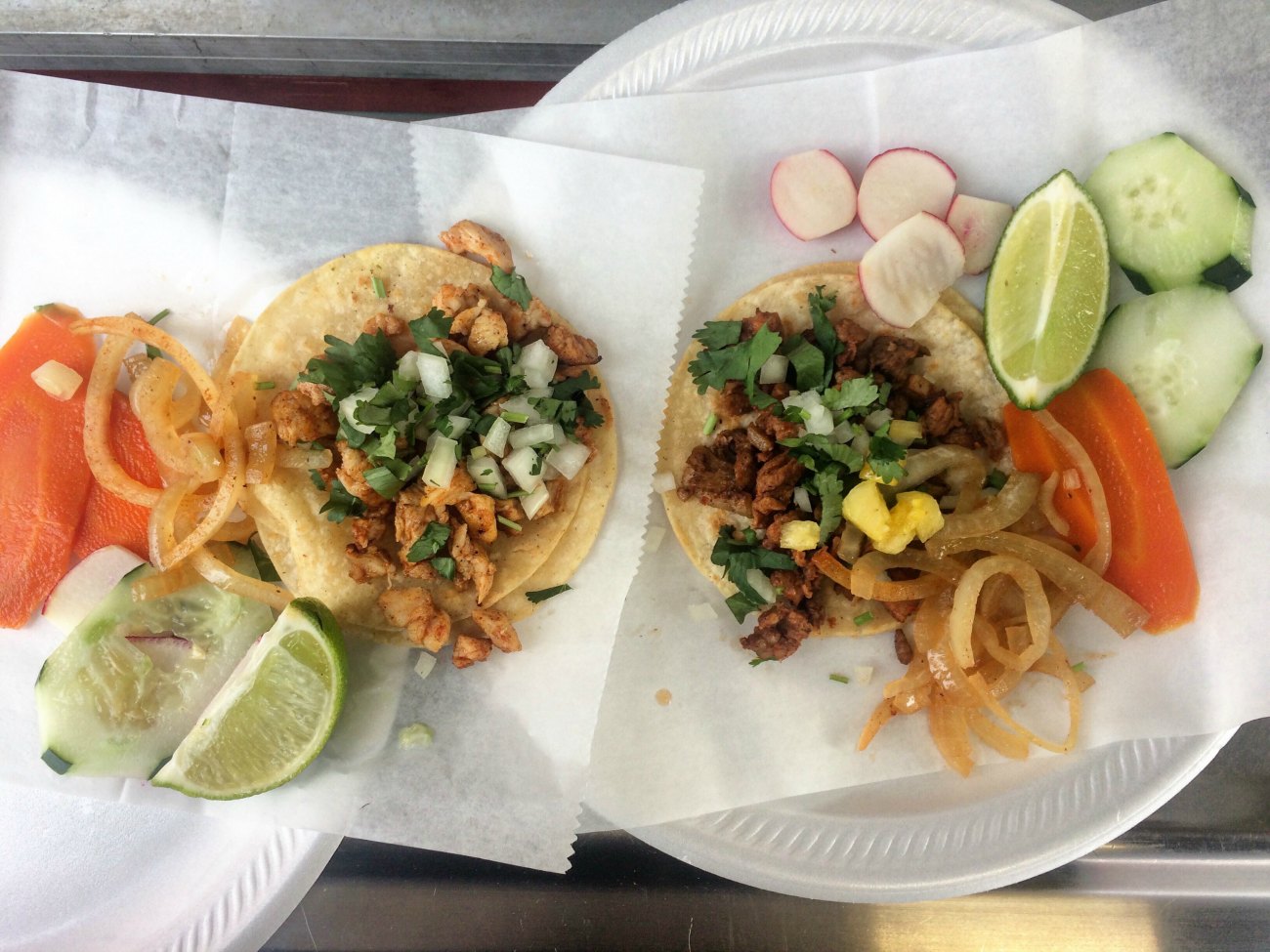 The battle for Charlotte’s best taco will be won in the streets.

Brick and mortar restaurants and flashy new food trucks are great, but it’s the nondescript carts and trailers parked in less trendy locations that are slinging some of the best, most authentic tacos in the city.

You just might have to eat your meal in a gas station parking lot. 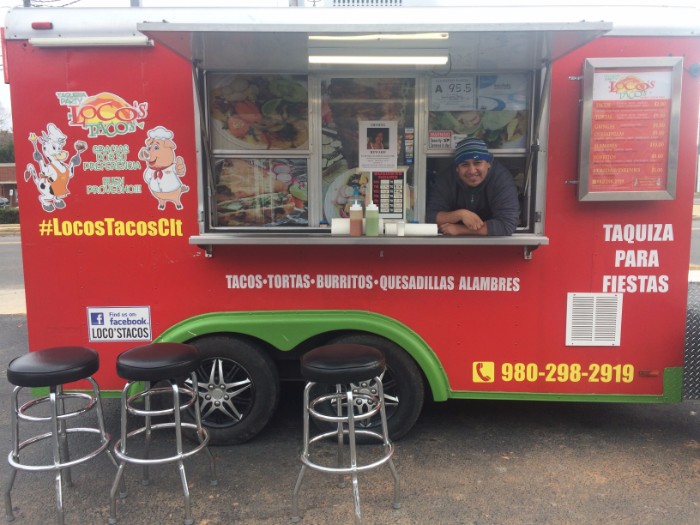 Owner Jose Guerra has been cooking authentic food from back home in Mexico since he came to the states 10 years ago. He says the best place to find true Mexican food in Charlotte is at home in his wife’s kitchen. Second best, of course, would be his trailer.

You’ll find it parked at 3040 South Boulevard at the Citgo station between New Bern and Clanton. 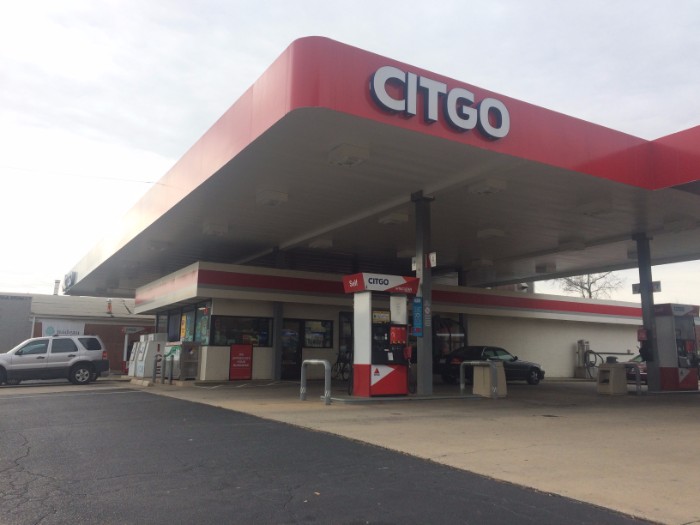 It’s a bright red trailer with three stools, a small counter and a 6-item menu that gets straight to the point.

They’ve got burritos and quesadillas but you’re here for real deal tacos. The best and most popular are the tacos al pastor — marinated pork topped with cilantro and onions.

The tacos come with a an array of fresh cucumbers and radish slices, pickled carrot and a fat wedge of lime.

Ted Williams, my resident meat sampler and Sabor fanboy, said the taco al pastor was better than Sabor. (He also tried a chicken taco but said the al pastor was the clear winner.) 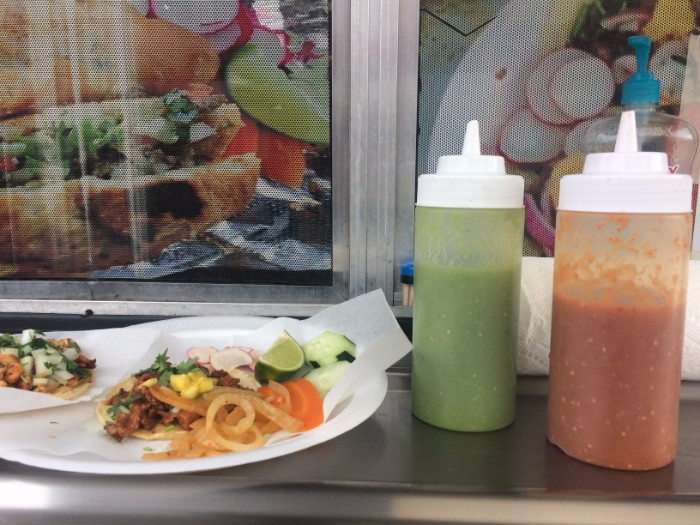 Tacos are $2 each and can be pork, steak, spicy sausage, beef head or chicken.

Guerra says he has plans to roll out a second, larger trailer soon. But for now, catch him at Citgo. 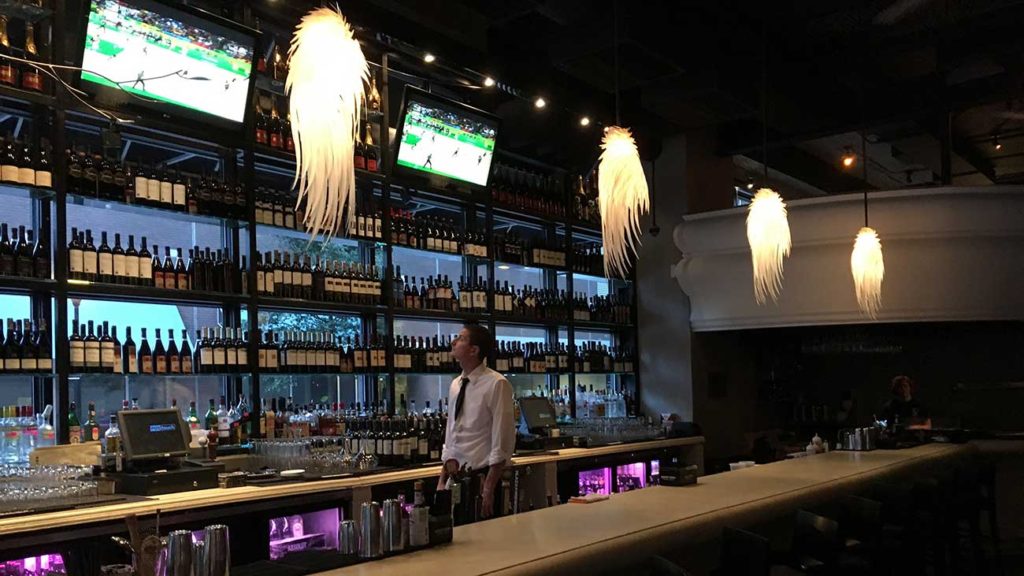