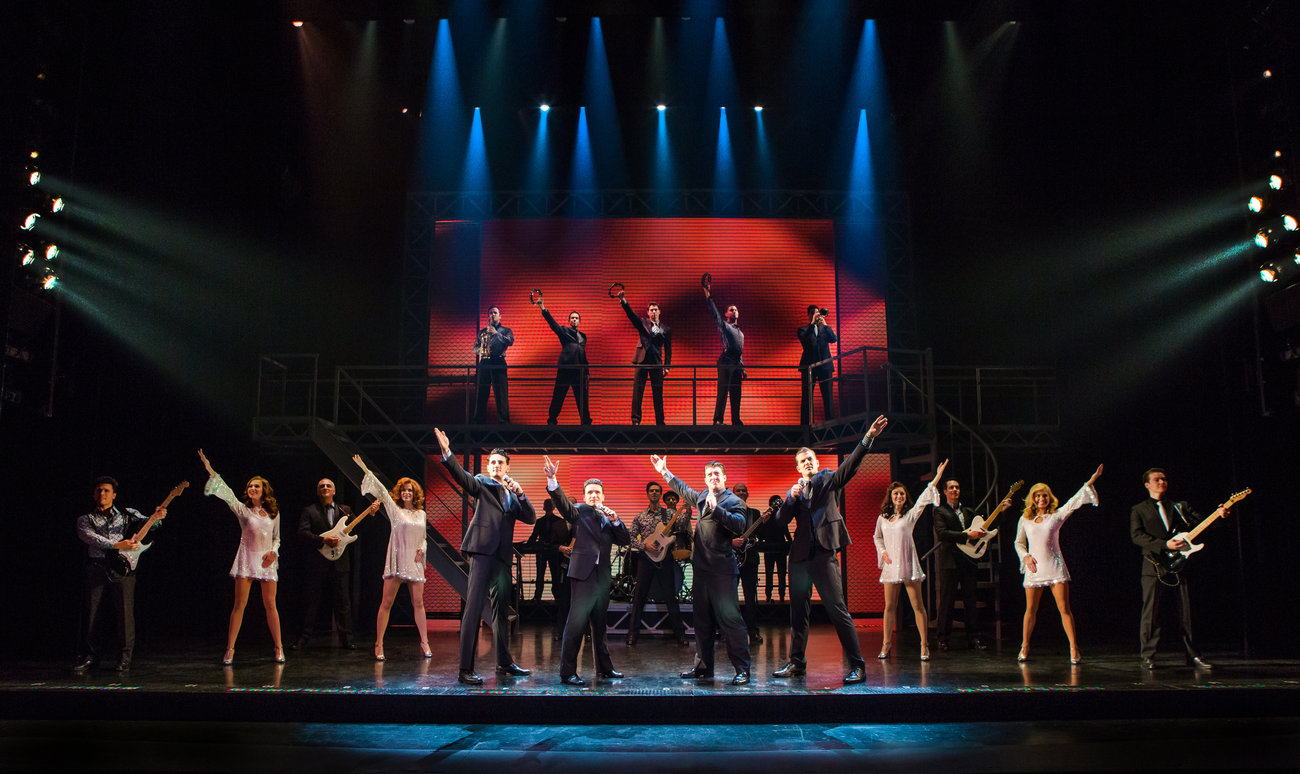 Still haven’t gotten gifts for everyone on your list? Take advantage of Blumenthal Performing Arts’ Very Merry Holiday Special. From now until Jan. 1, you can get free parking passes with select Broadway shows and special attractions. 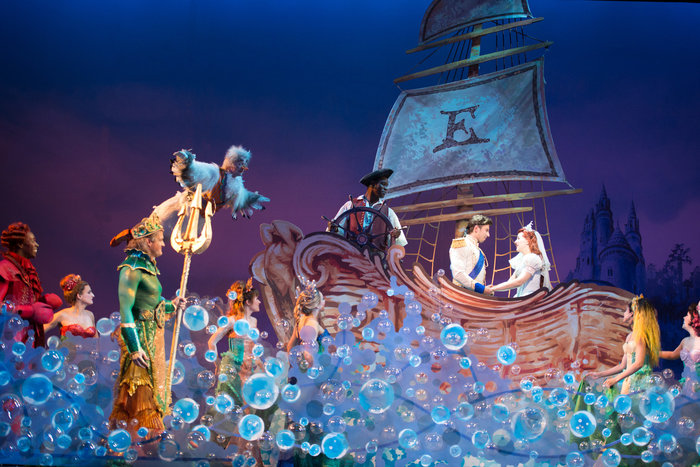 Here’s a quick look at some of the available shows:

The Little Mermaid
Go underwater with Ariel, Sebastian, the dreaded Ursula and the rest of these characters as they bring the Disney classic to life on stage.
Buy tickets for: The kids in your life (Or literally anyone because it’s The Little Mermaid and we all know every word to “Under the Sea”).

One Woman Sex and the City: A Parody
One woman hilariously recreates your favorite moments from all six seasons of the hit show. There will be puns, cosmopolitans and audience participation.
Buy tickets for: Your BFF and have a girls night out, starting with cocktails at Fahrenheit.

Jersey Boys
Get nostalgic with the tale of the hit music group Frankie Valli and The Four Seasons. Features upbeat oldies like “Sherry,” “Big Girls Don’t Cry,” and “Oh What a Night.”
Buy tickets for: Your dad. Warning: He’ll be singing oldies for days.

Hedwig and the Angry Inch
Tony-Award winner for Best Revival of a Musical in 2014. Rolling Stone named it “the best rock musical ever!”
Buy tickets for: Your brother, for all those times you caught him playing the air guitar in front of the mirror.

The Bodyguard
The musical version of the romantic thriller film. Features R&B and Dance sensation Deborah Cox in the lead role and an amazing soundtrack featuring hits like “I Will Always Love You”.
Buy tickets for: Your mom. Seriously. It’s THE BODYGUARD.

Additional shows include Rent, Into the Woods, Riverdance, An American in Paris and more. 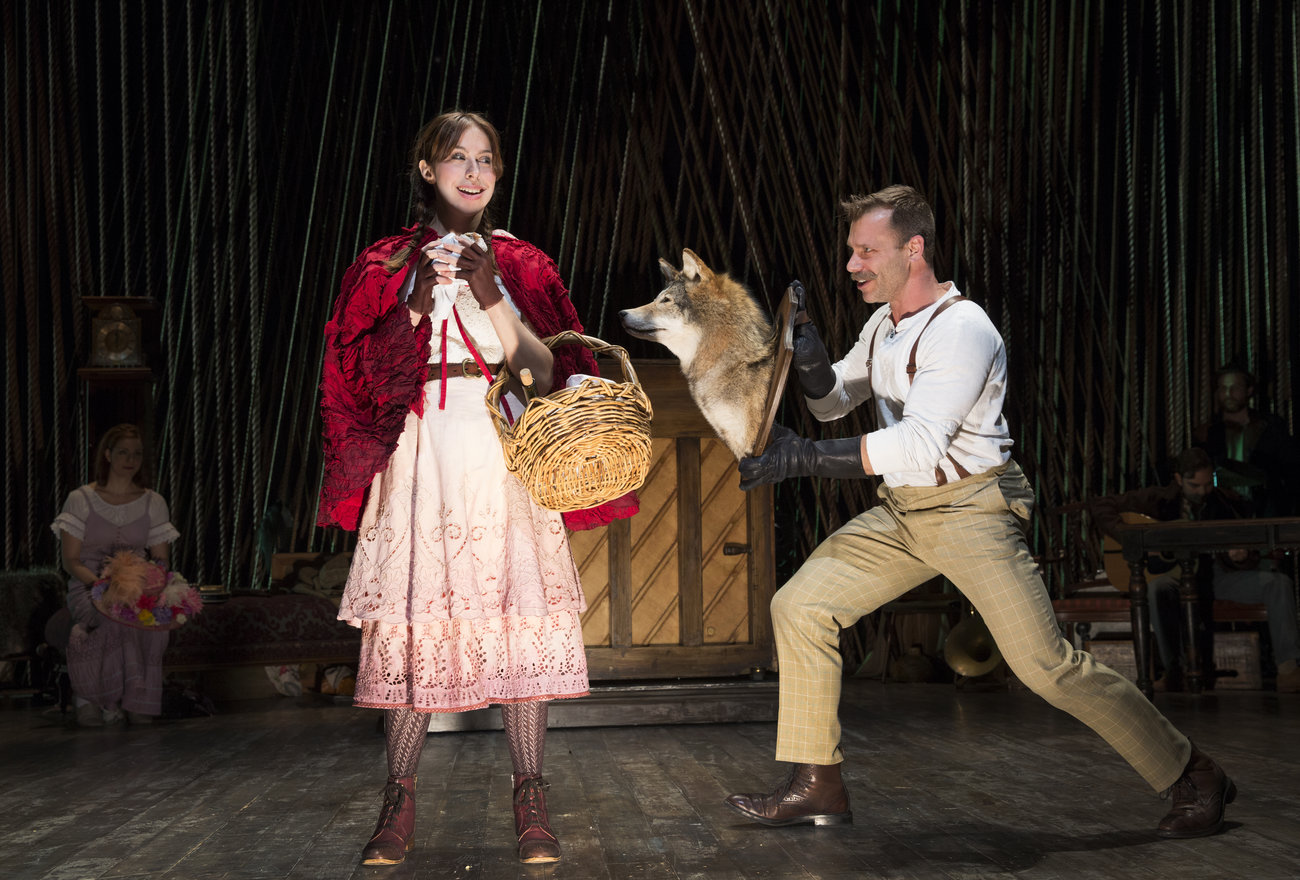 Get tickets in time for Christmas! 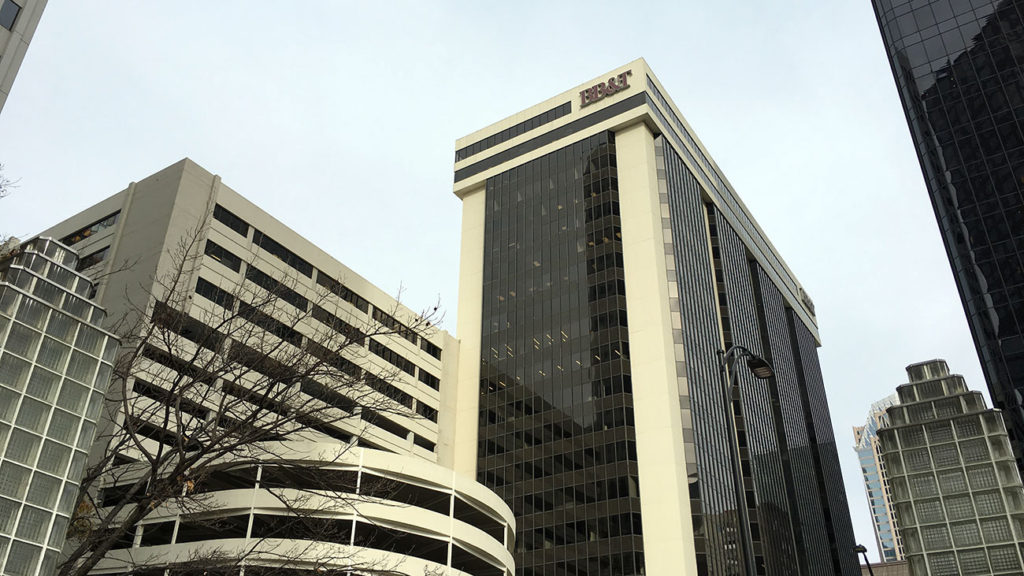 Uptown’s BB&T Center is for sale. Here’s what a new owner could mean for the building.