Move That Dough Baking Co. is putting down roots on Central Avenue 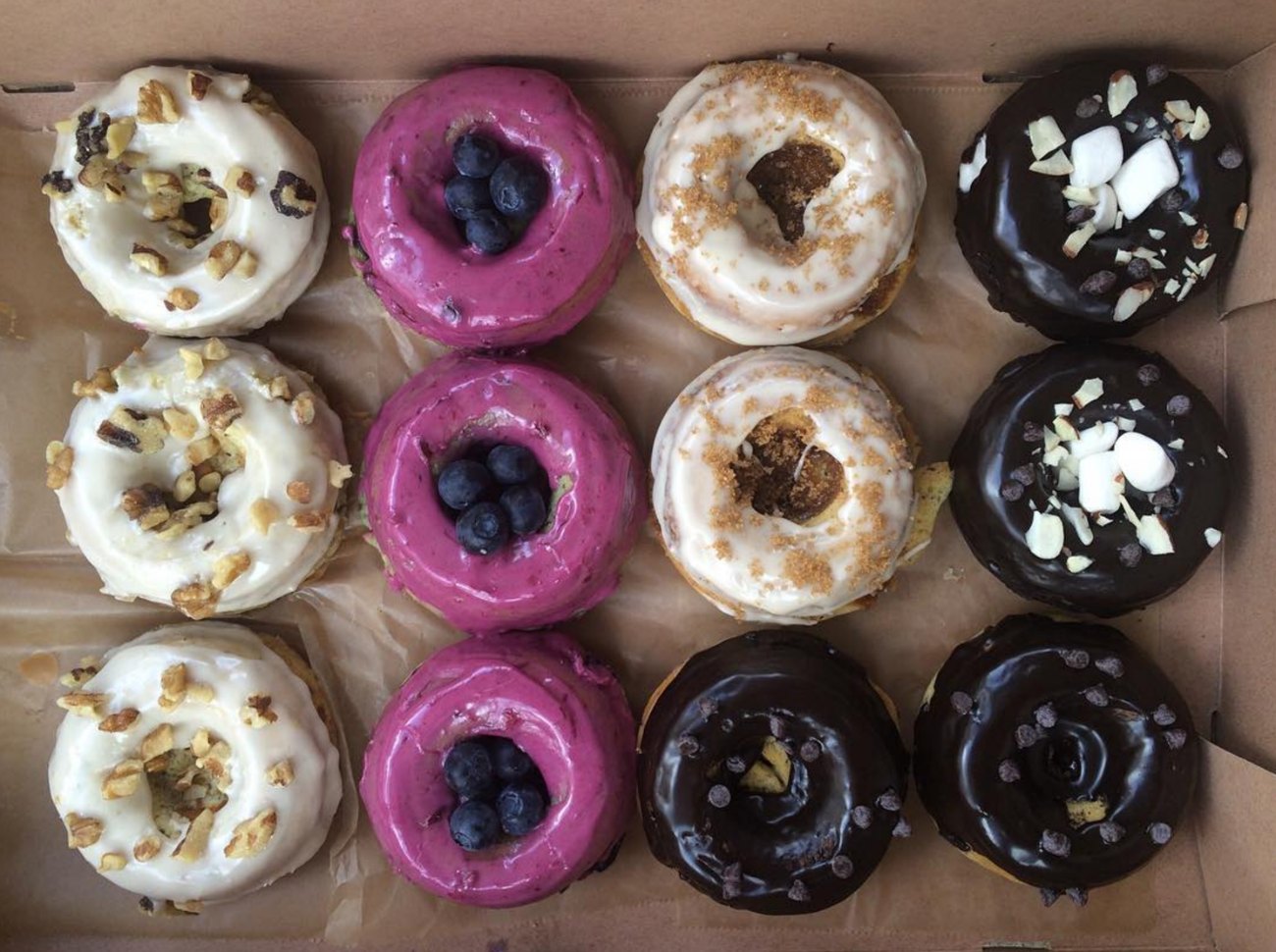 A popular vegan pop-up bakery is putting down roots on Central Avenue.

Move That Dough Baking Co., known for vegan doughnuts and custom cakes, will be easier to find in the new year. Owner Kacie Smagacz is teaming up with Two Scoops Creamery to host regular vegan brunches and lunches in their shop.

She first started working with Two Scoops on a vegan ice cream collaboration and found that setting up shop in the same space was a natural evolution. “They’ve been nothing but facilitative of my growth,” Smagacz said. 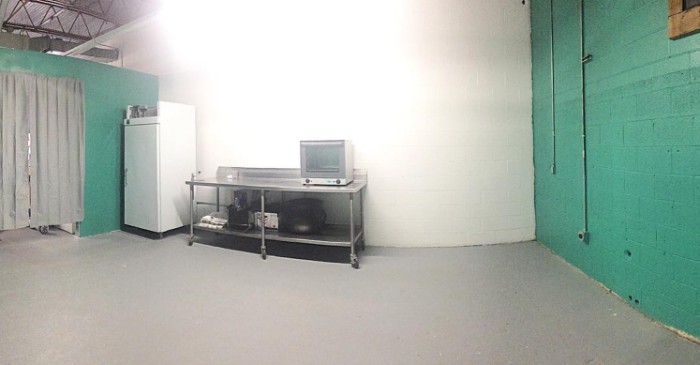 Move That Dough is quite literally on the move all the time.

Right now, you can find Move That Dough treats at Central Coffee, in ice cream at Two Scoops and at area pop-up events. The best way to keep up with where they’ll be available is to follow along on Instagram for updates. 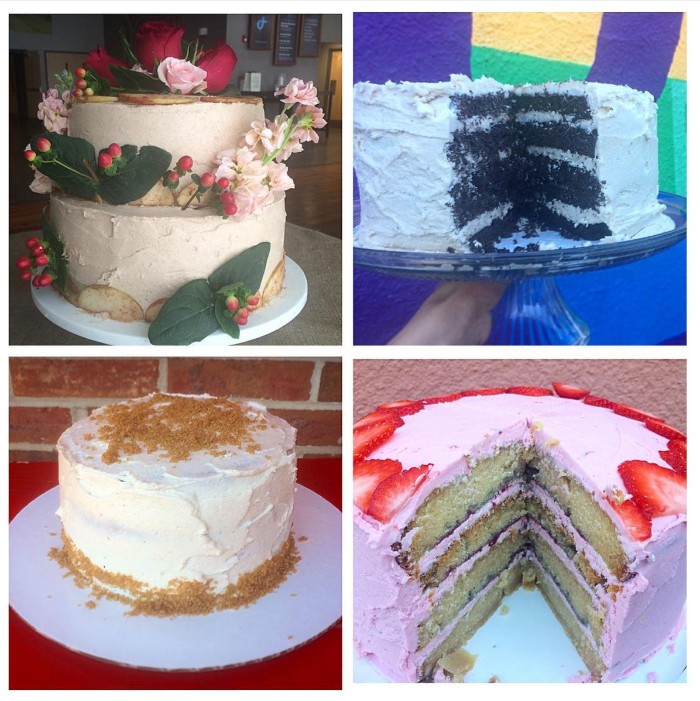 And Smagacz doesn’t plan to lose that movement even after her shared space at Two Scoops opens.

She says to expect events at Black Sheep Skate Shop and West Elm in January as well as continued regular drops at Central Coffee. “This way we can bring the goods to you and meet faces across the city,” she said.

And she’ll be taking that face-to-face interaction a step further. Smagacz is ultimately working towards refurbishing an old ’75 Travco motorhome to serve as a mobile bakery. The project is on hold for the winter while she focuses on baking but she plans to mobilize in the spring.

“I initially focused solely on being mobile so that I could bring health-based baked goods to all areas of Charlotte,” she said, “specifically areas that are labeled as food deserts or where healthy food is not so readily accessible.”

Smagacz has high standards for her products, using only organic and unrefined flours, fruit juice instead of food color and all vegan ingredients. But she wants to keep her prices competitive rather than create a niche “luxury” product.

“My entire heart behind Move That Dough is to provide healthier options for the desserts and foods people love and to be able to make it just as affordable as other local bakeries,” she said. 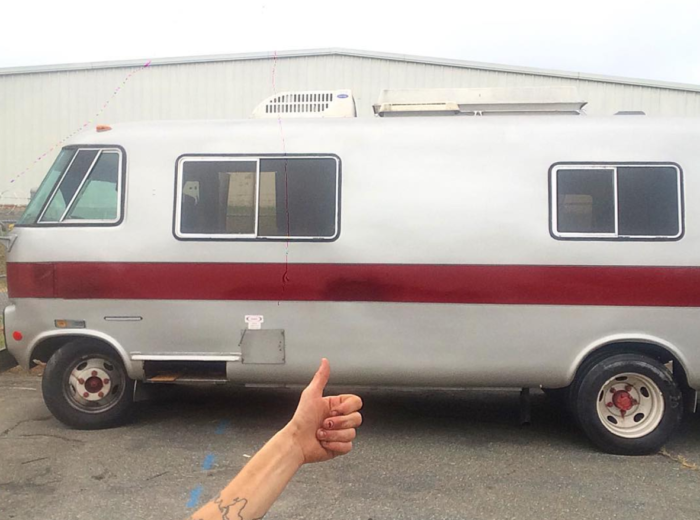 In the meantime, she’ll be open 3 days a week for specialty brunches and lunches at Two Scoops Creamery.

She’ll feature guest chefs with vegan goods on Tuesdays, Thursdays and Saturdays. Expect to find items like waffles, tofu curry scramble and dough buns stuffed with BBQ jackfruit. “My favorite thing is to collaborate with other local vegan chefs to facilitate their growth and work together as a united team to spread health throughout the city,” Smagacz said. 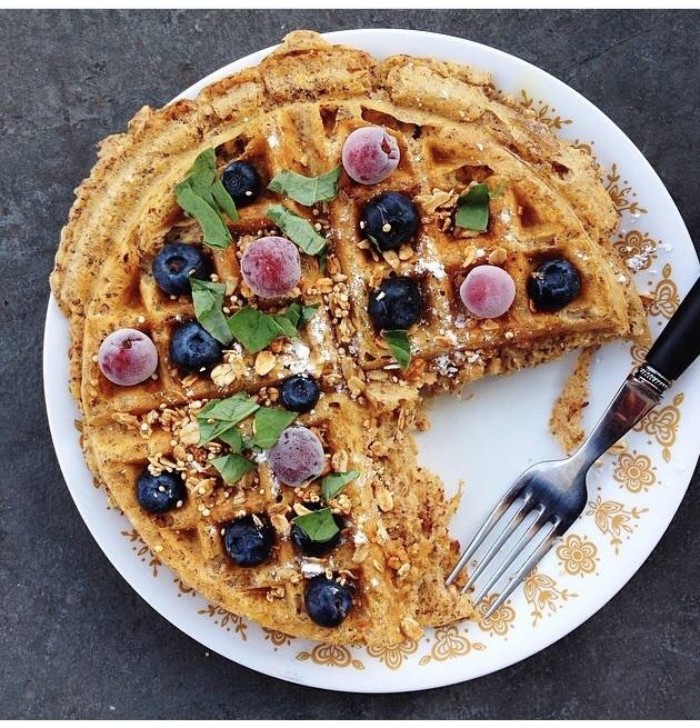 The Saturday events will be targeted at raising funds and awareness for a different social cause.

Smagacz and her team have already raised funds for The Urban Ministry and Standing Rock. They also volunteer to teach nutrition at one local school and are working to set up a healthy lunch program at another.

“We try to focus our impact locally and extend outward from that,” she said. “By using brunches to talk about social issues and raising money and support for them, we reflect that community is the true family.” 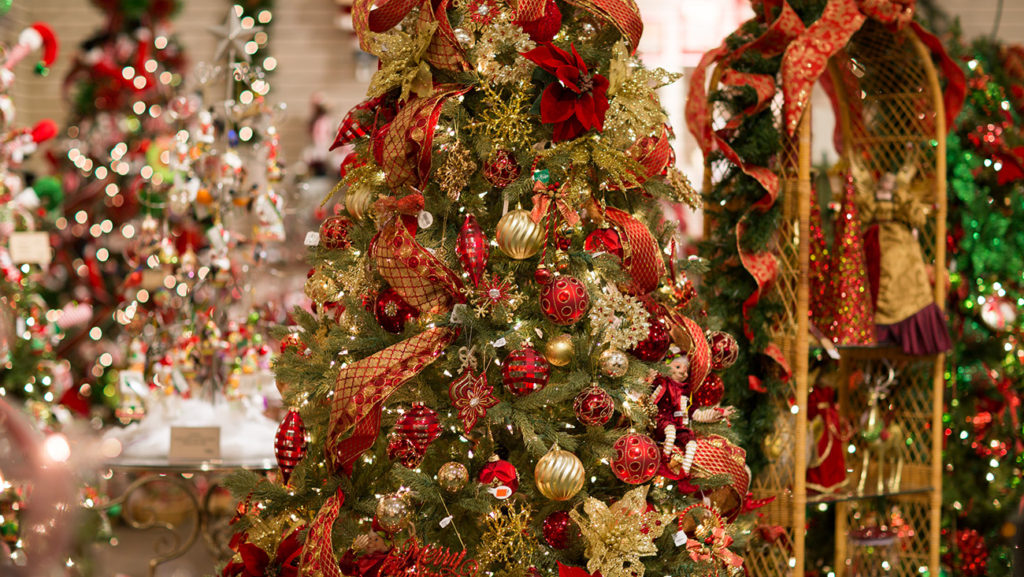 5 Charlotte restaurants that are taking care of Christmas breakfast, lunch and dinner for you