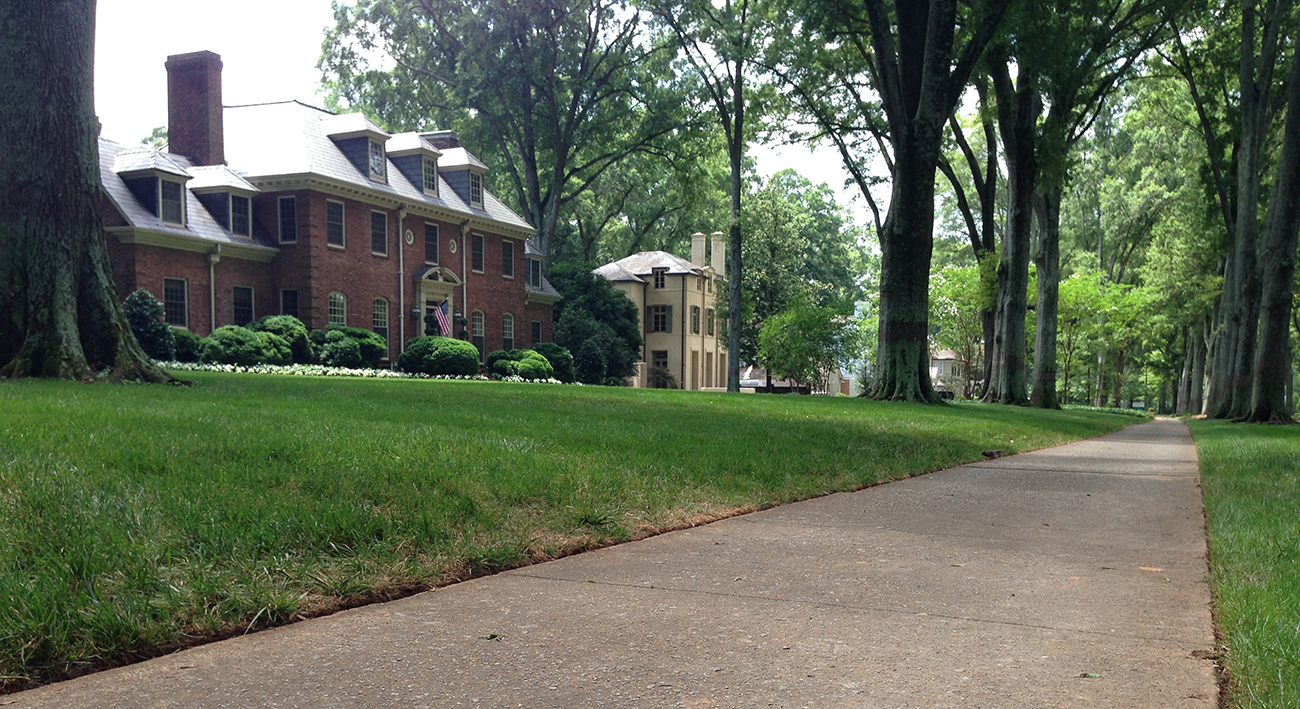 I hate running in parks. Latta Park is two feet long, the greenway is packed with slow walking couples and Freedom Park is basically an obstacle course made of children and goose poop.

Instead, I prefer roads. There are no crowds, unlimited routes and a little bit less goose poop. But in Charlotte, not all roads are created equal. Here, in my opinion, are the five best roads to run on in Charlotte: 7th Street’s mix of businesses and residential areas will help make your run less boring. I would suggest starting out near Pecan Avenue so you still look cute and people at Jackalope Jacks can point at you and say, “Look, that girl isn’t even sweating! I want to date her!”

You can also add in a loop through one of my favorite neighborhoods in Charlotte—Chantilly. The streets are shady and almost every house has a cute porch that you can dream about napping on.

There’s only one problem with this area: The train. It comes through around 7:45am, takes forever and is impossible to cross. Good thing I don’t wake up until noon. Do I really need to tell you why Queen’s Road West made my list? It has a canopy of shade, enormous sidewalks and some of the most beautiful estates in Charlotte. And yes, I call them estates because I consider any home with more than one bathroom a castle. In my dreams I live in this house with four French Bulldogs. They are all named Esther. This is the least shady of my road choices. (Tree shady, not “lock the doors” shady.) But on cooler days this is a solid run. If you start near the Sharon Road West Light Rail Station you can put in a nice, hilly 1.5 mile run to Park Road.

There’s also a bench about halfway through. So, if you’re like me, you can sit down and pretend to tie your shoe to hide the fact that you’re insanely tired. For a longer run, crossover Park Road onto Gleneagles. This allows for a break in the shade and even more “If I were a billionaire” dreaming. There’s no denying it, Dilworth is freaking pretty. The houses are adorable, the trees are big and I swear, even the people are more attractive.

Want to add in a challenge? Run up the brutal hill from the Freedom Park entrance to Starbucks. I’ve seen workout-groups doing sprints up this hill and they all looked really skinny and like they would look good in a bathing suit. Dilworth also offers great bathroom options. There’s the gas station near Bulldog Beer & Wine, the Circle K on East and the Food Lion near Ed’s Tavern (where I rarely get glared at by the checkout ladies). But, whatever you do, DO NOT use the Latta Park bathroom. I used it once and I will never be the same. This is one of the few roads where I can run in the street without the risk of becoming street meat. (The bike lane is wider than most sidewalks.) Obviously, you have to be careful, but at times it’s nice to get off the sidewalk and feel alive. To mix things up, try cutting back into the pretty neighborhoods like the loop from Wickersham to Cloverfield Road.

Bonus: Colony has lots of friendly runners who always wave and make me feel like my heavy wheezing is normal.

And now, as promised, here are a few nightmare roads to run on: Only run on Morehead if you like crossing the street every quarter of a mile for this gorgeous scene: Also, once you get past The Dowd YMCA you’re pretty much looking at no shade, un-cute surroundings and a lot of traffic. Ok, this isn’t a road, but it’s a combination of hellish roads. NoDa’s trifecta of spotty neighborhoods, terrible sidewalks and a large industrial wasteland make this one of my most hated running spots.

The worst part has to be running down 36th Street where you can’t help but pass outside cafes and sweat all over innocent people’s spinach omelettes.

So, no. I don’t care how many different Noda breweries offer group-runs. I avoid running through this area at all costs. Ask any runner and they’ll tell you that Park Road is a straight-up nightmare. There’s no shade, shrub jungles that crowd the already skinny sidewalks and, of course, numerous places where you can (and will) lose your elbow to a passing car. Oh, and don’t forget about the giant holes along the way that you could fall into and die. You can see why I consider Park Road the Oregon Trail of running routes. 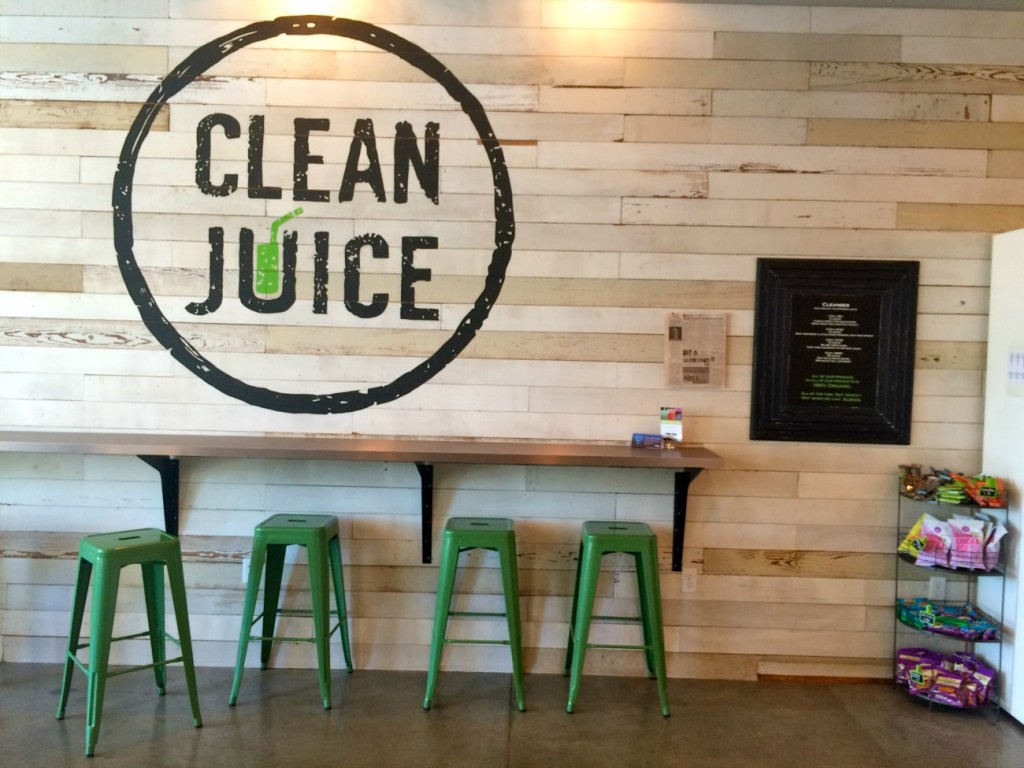