Have you been to Ben Thanh yet? 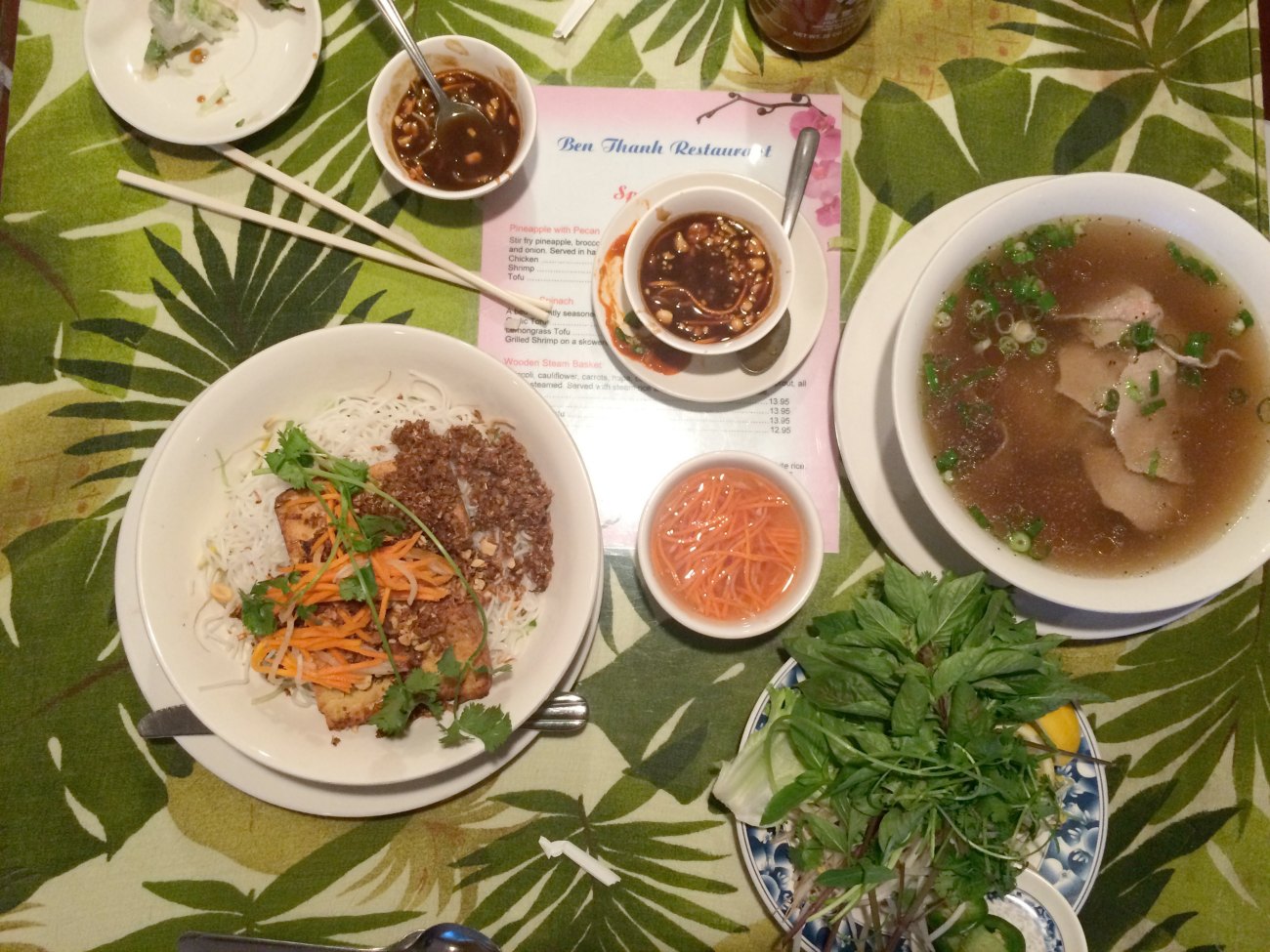 If you’re a fan of Vietnamese food, odds are you’re already familiar with Ben Thanh, an unassuming Central Avenue gem worthy of continued praise for those who know it and a warm introduction for those who don’t.

Rule #1 to finding great international eats in Charlotte: Don’t judge a restaurant by its aging exterior. All the attention is going to your food inside. Owner Phung Nguyen opened Ben Thanh following the success of his sister’s wildly popular restaurant Lang Van, of which he assumed ownership and eventually sold to focus on his own operation after she moved to California. (You can read more about the restaurant in this write up for Charlotte EAST, a volunteer board working to improve the future of eastside through economic development.)

Despite the unbearable heat this last week, my boyfriend had a craving for pho (a giant bowl of noodles and broth for the uninitiated) and we knew exactly where to go. Ben Thanh is a great stop for dual diet households like mine (he eats meat and I don’t) because every dish can be prepared with shrimp, chicken, beef or tofu. Everybody wins.

I suspect Ben Thanh is more popular as a takeout place since it’s always kind of empty and the exterior leaves something to be desired, but I find the interior to be as perfectly warm and inviting as the staff. Plus I freaking love their palm leaf table cloths and would make a skirt out of one if they’d let me. Nick has never ordered anything but pho and I, without fail, get the lemongrass tofu, which is among the greatest things I’ve ever eaten. Creatures of habit, what can I say? Ben Thanh will be closing July 2-16 for family vacation, an unorthodox move in the restaurant world they seem to make every year and that I respect big time. So get in there this week and get a Ben Thanh binge to hold you over for a few weeks. You won’t regret it. 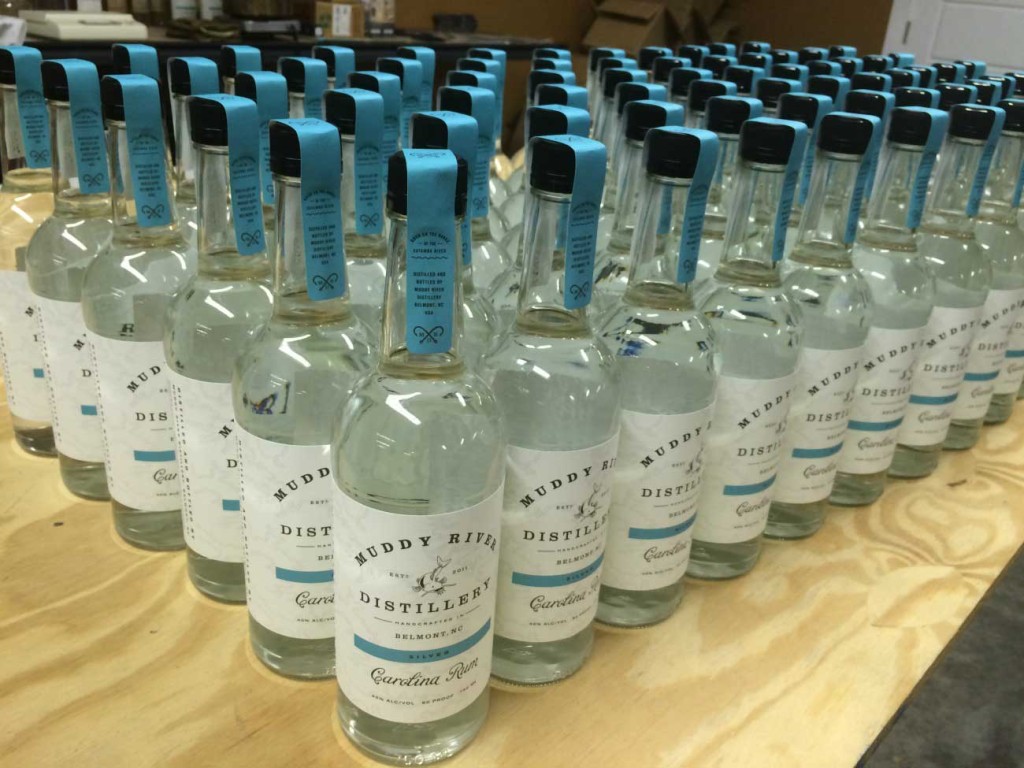 by Jason Foster
Most Read
1
Kid Cashew on East Boulevard sets its opening for mid-January
2
Hello Friday. Charlotte Recycling Plant.
3
Starbucks on East Blvd will start to serve wine after renovations
4
Bleu Barn Bistro takes food from farm to food truck
5
May I smell your beer? 26 days without drinking
Most Recent Open Jobs