An internet company is launching a coworking space in west Charlotte 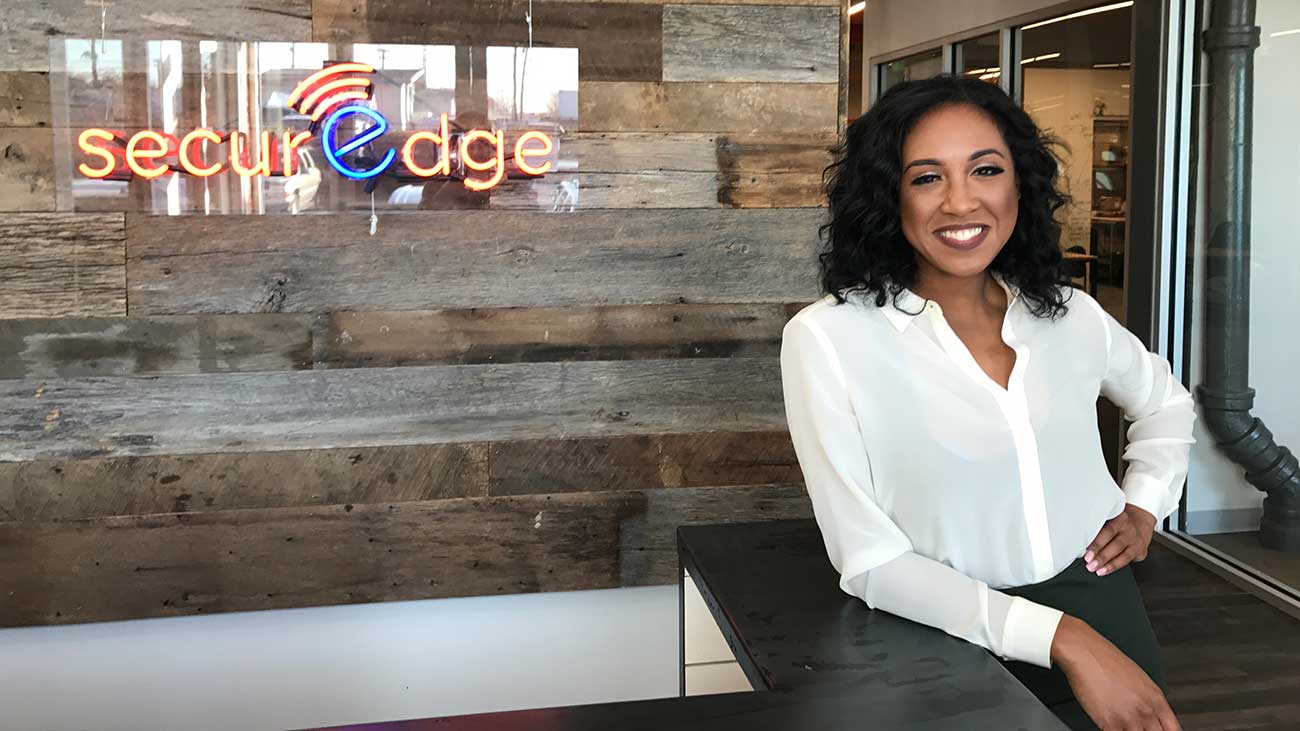 The internet company SecurEdge has just moved into new offices — and they’re turning the upstairs into a coworking space.

“We want to attract people who are like-minded,” Wegner said.

Skye Jaundoo (seen above) is the general manager of The Launch Factory. 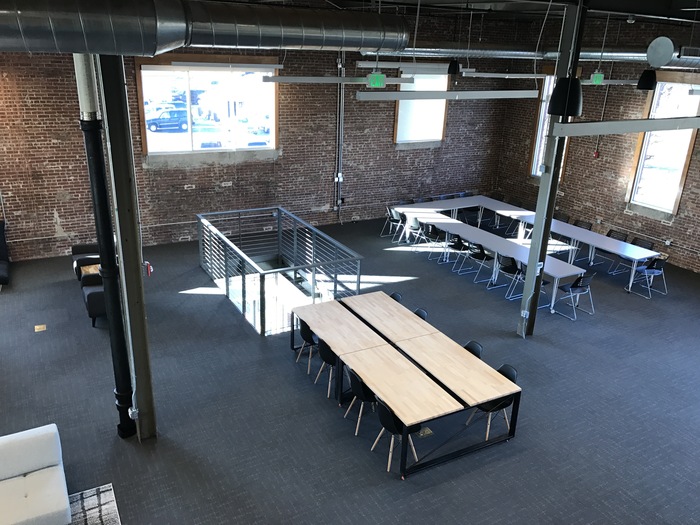 The building is on Wilkinson Boulevard, near the intersection with West Morehead. 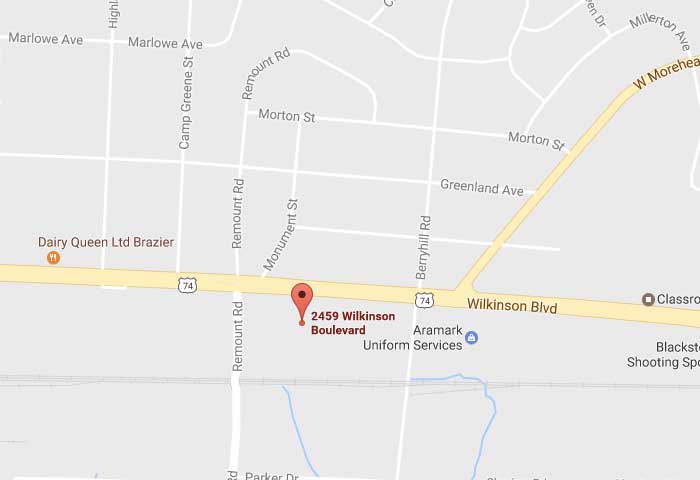 Memberships will include general coworking, dedicated desk or private office.

The space also has communal work areas, an event space, and a few break-out rooms for privacy. The focus will be on serving small companies of three to five people, Wegner said. 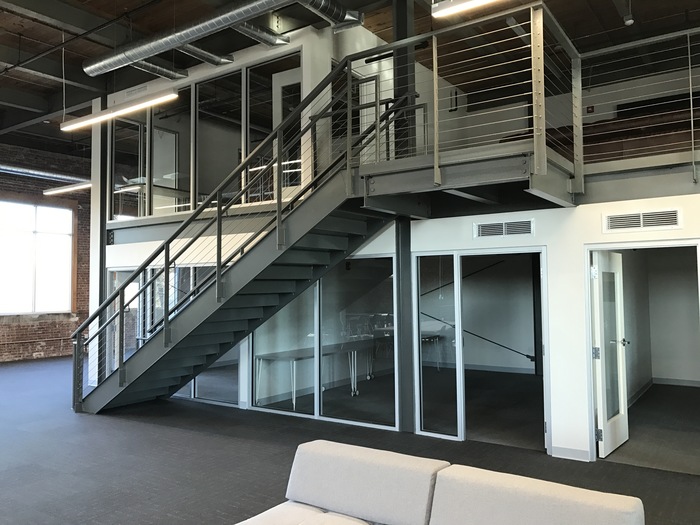 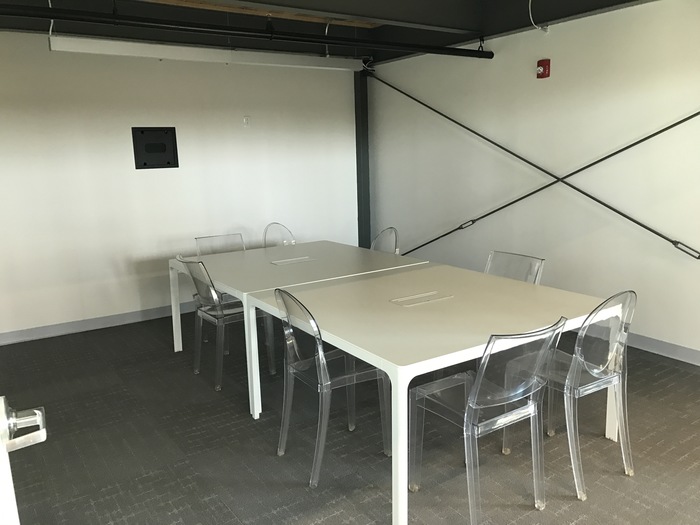 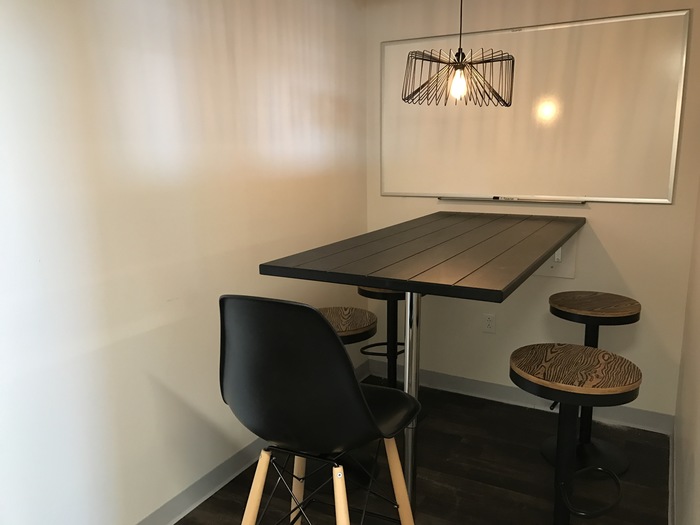 Opening day is set for January 2.

Pricing will likely be worked out in the next week.

Connect with The Launch Factory 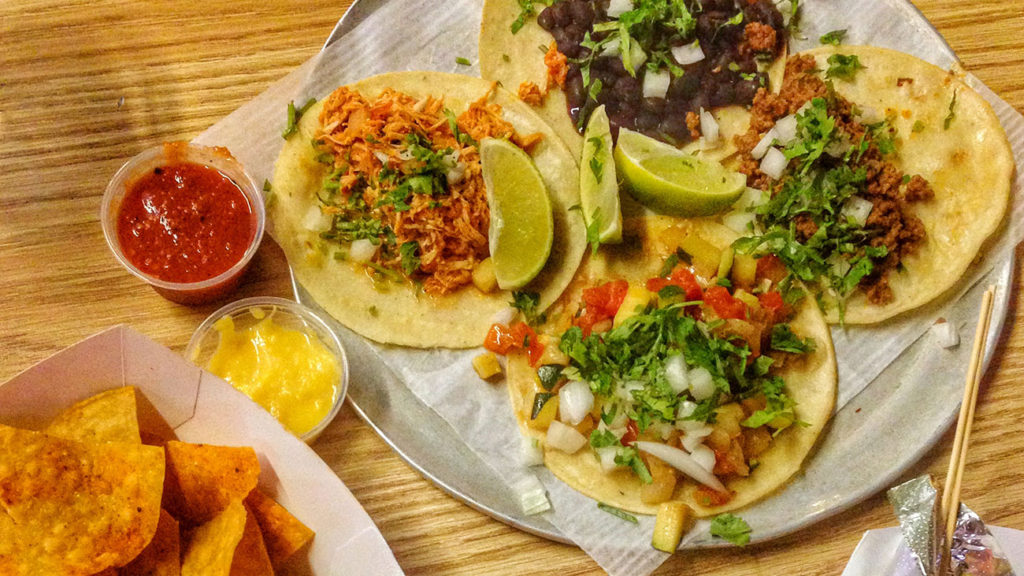