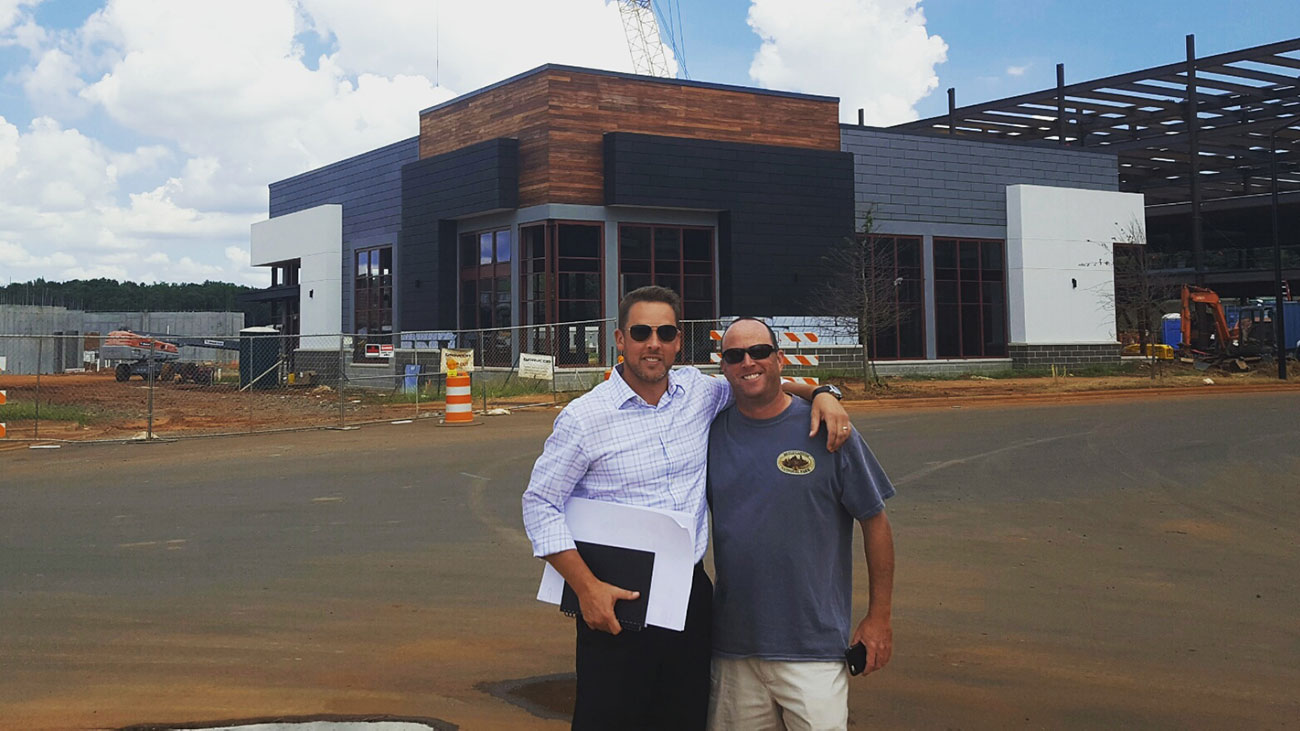 Jon and Kim Dressler of Rare Roots Hospitality (Dressler’s, Dogwood Southern Table and Bar) will be opening a steakhouse in February 2017.

“Culture is extremely important to me as well as family,” said owner Jon Dressler. “We only grow restaurants when we have the internal talent that’s ready to grow. We wanted to do something different.”

The Porter’s House will be located at Waverly, which is off Ardrey Kell and Providence. 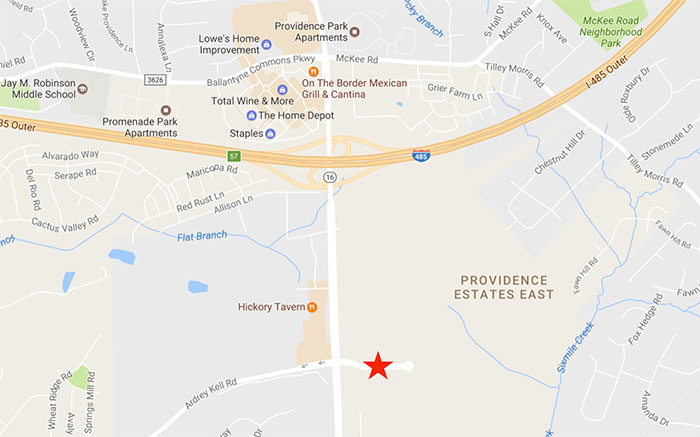 The name comes from two places. One, the porterhouse is the “granddaddy of all steaks,” and the restaurant will serve this in a 32 oz cut (yes, very shareable). Two, it refers to an older definition of a porter, a person who tends to your wants and needs.

“It’s very important to me that people don’t work for me, they work with me,” said Dressler. “We all work toward the same cause, which is the pleasure and enjoyment of the guest experience.”

This “modern chophouse for the New South” is designed to impress. Get the details here. 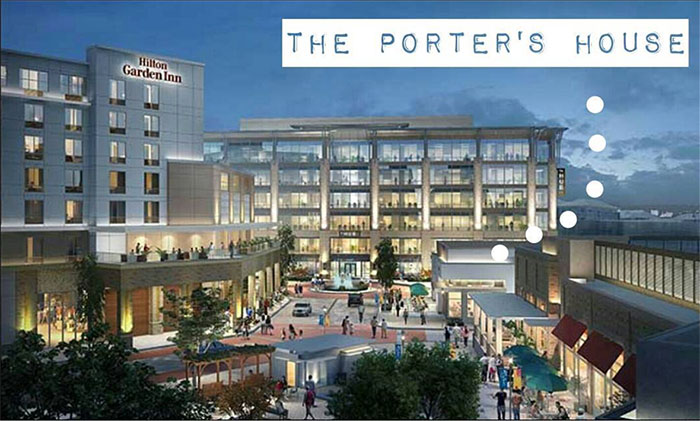 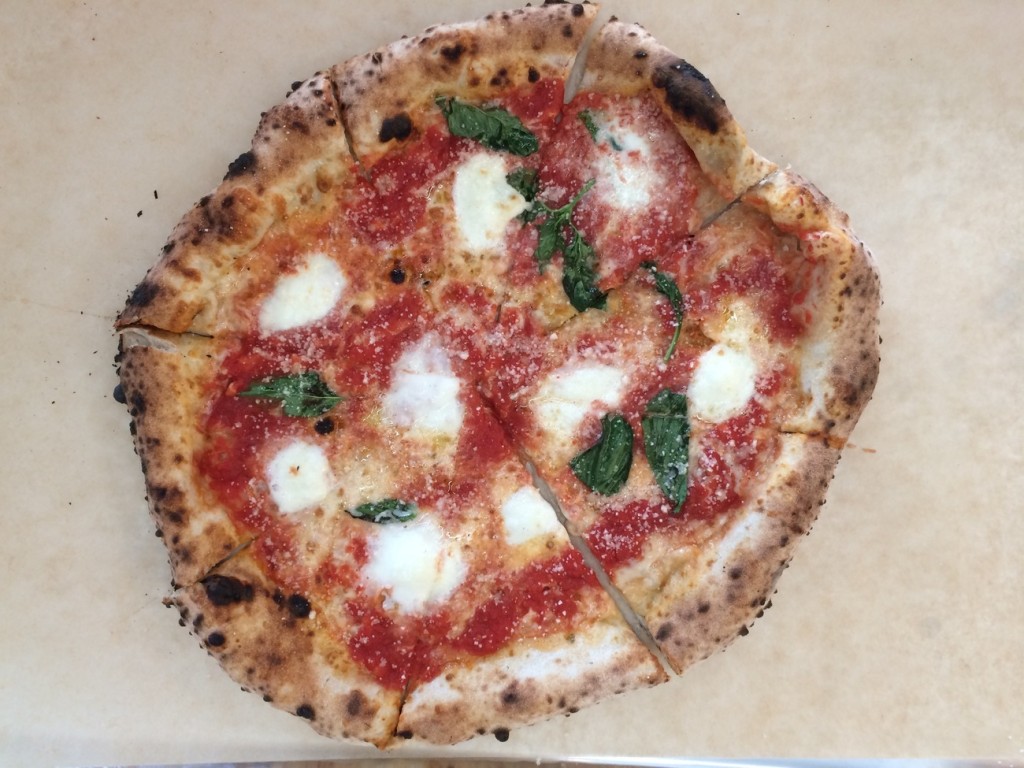 Inizio Pizza is coming to Dilworth