Le Macaron French Pastries is now open at The Metropolitan 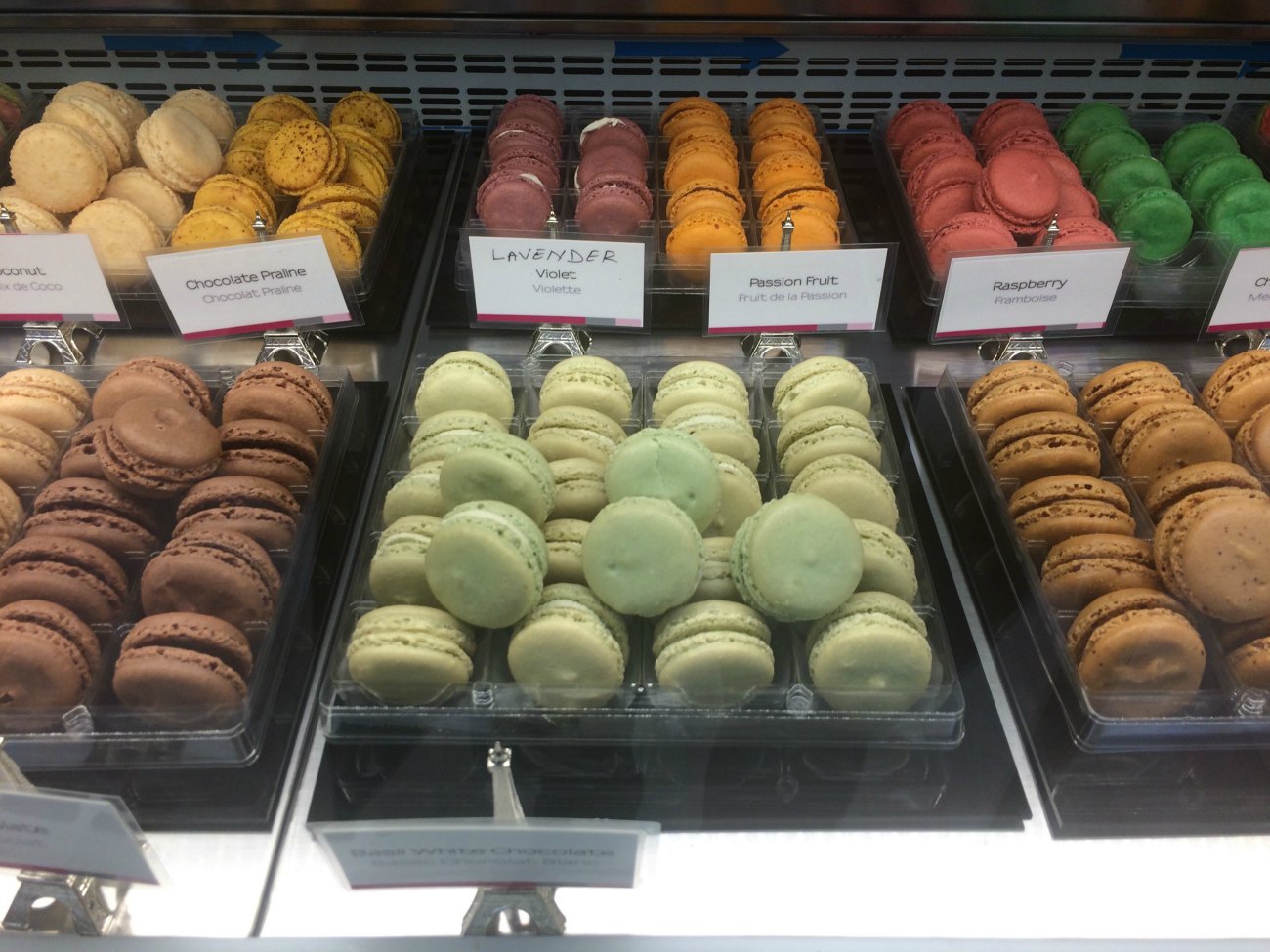 A new French sweets shop has joined the lineup at The Metropolitan.

Le Macaron, a Florida-based French pastry franchise, opened its first North Carolina location here in Charlotte about two weeks ago. The next closest is in Atlanta. 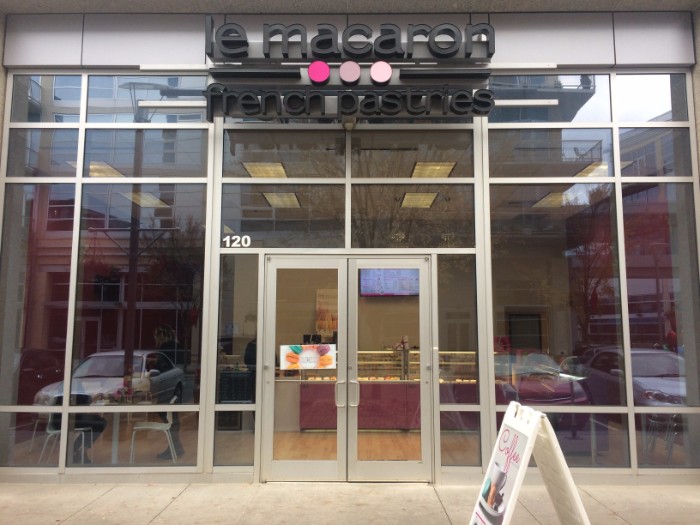 The shop features macarons (obviously), chocolates, croissants and gelato along with coffee, hot chocolate and tea.

Prices aren’t cheap. The macarons and chocolates come in boxes of 6 to 20 priced at about $15 to $50. But owner Moussa Bamba tells me customers just have to try it to be convinced to buy it.

One woman, he said, opted for just two macarons because the box of 6 ($15) was too expensive. He said she left the shop and came back in not five minutes later to buy four more. 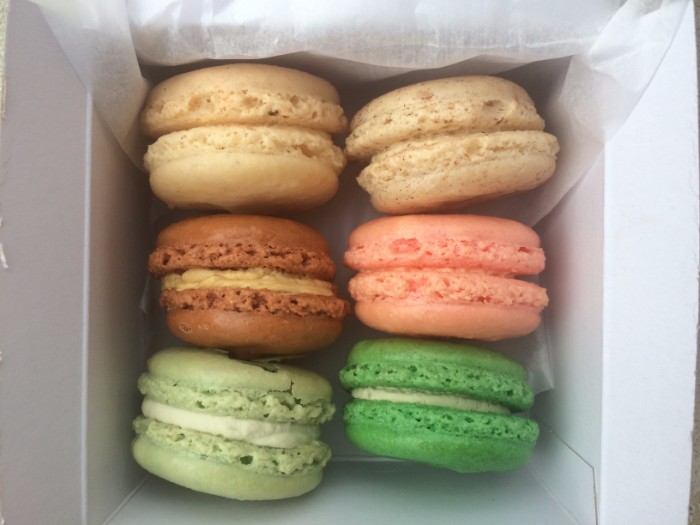 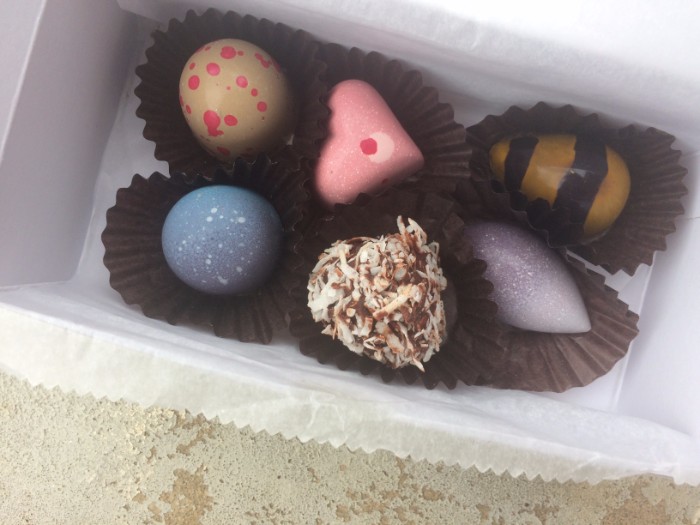 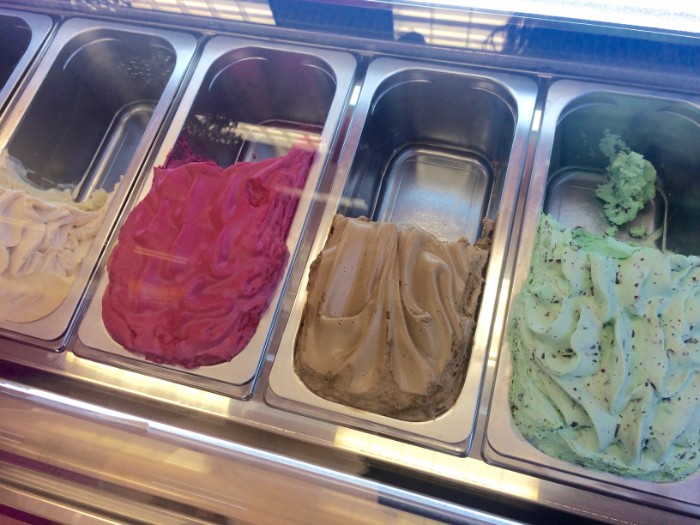 If tasting is believing at Le Macaron, start with flavors on the front row of the display case.

Bamba says the macarons closest to the window on the largest trays are the most popular flavors. Specialty flavors take up less real estate in the back but are equally as good, he says.

This is a nice addition to a busy shopping destination, but if you were hoping for a full-blown French bakery in Midtown, Le Macaron French Pastries is not it.

Although Moussa and his wife, Hortense, are French (and she is a French baker at that), Le Macaron’s baked goods are actually prepared in Florida. The gelato is shipped in from France.

The way I see it, if a Florida-based French bakeshop got the approval of two French natives (one of whom is  baker), it’s probably doing something right. 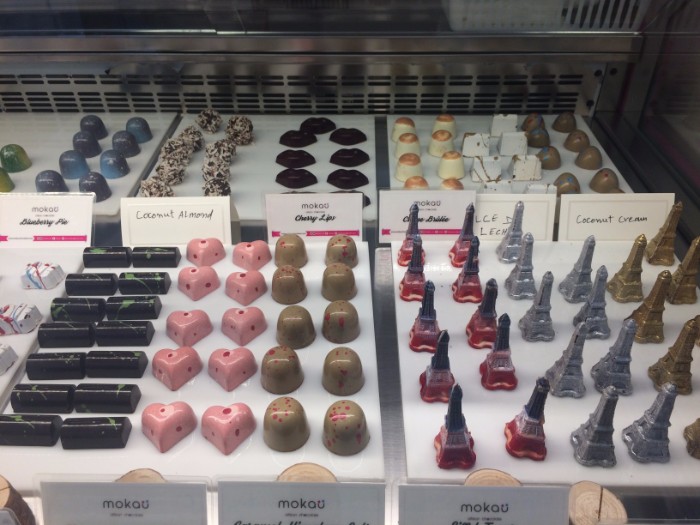 Want to check it out for yourself? 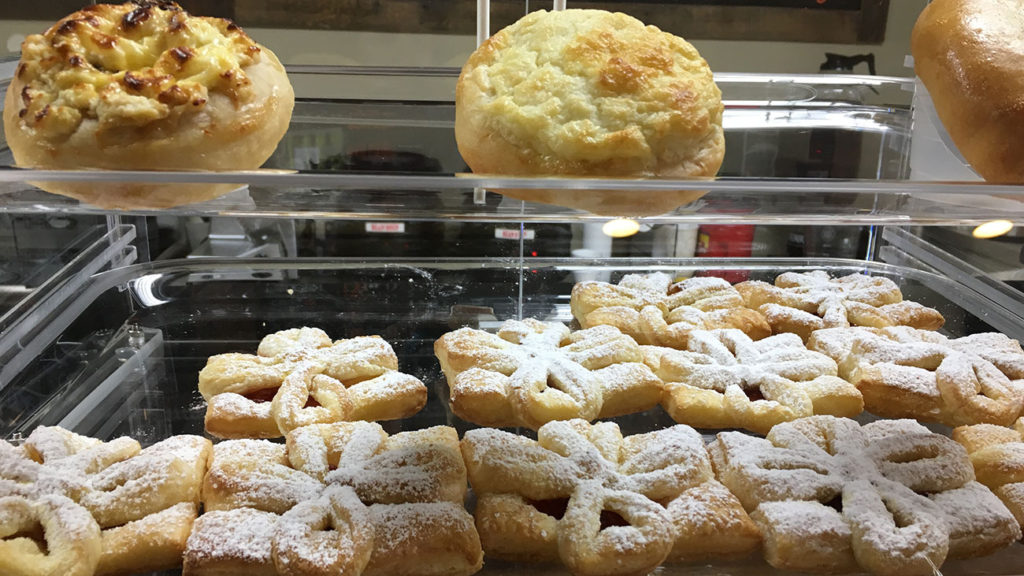