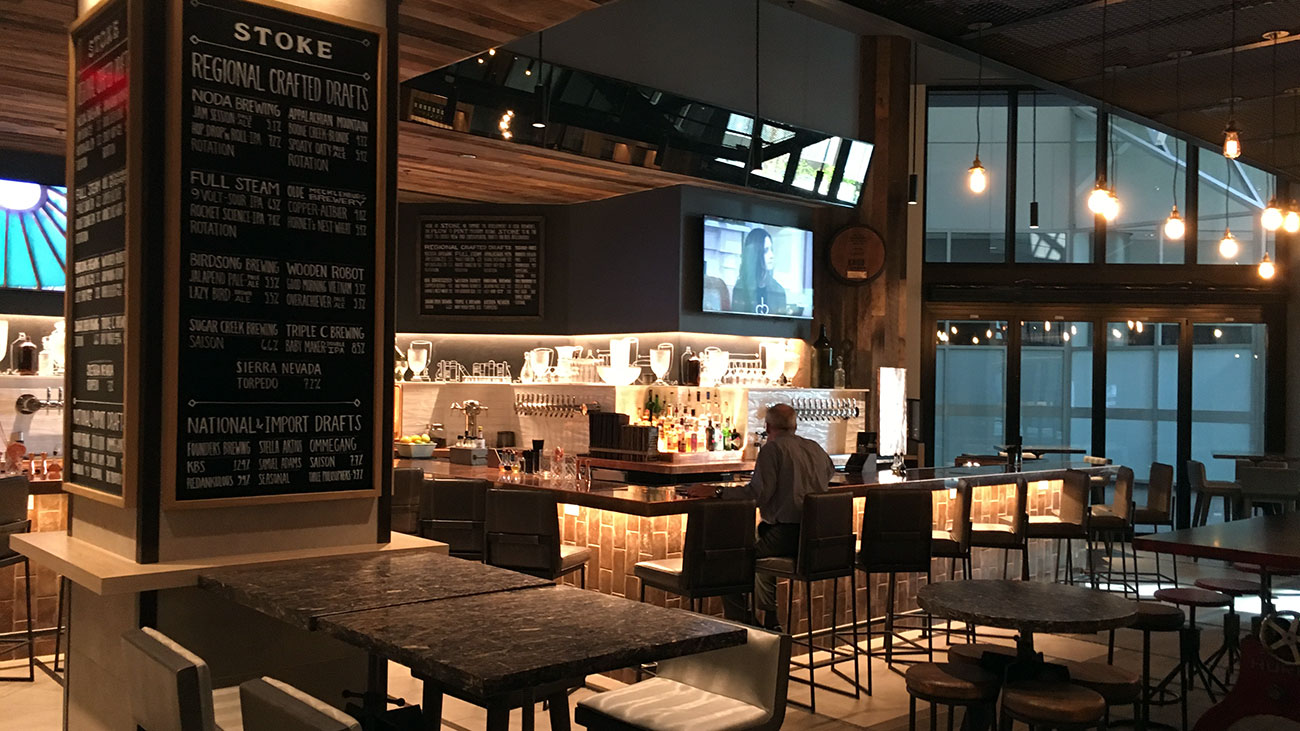 Charlotte’s bar scene continues to grow with distinct new concepts. Here’s a quick list of the top new Charlotte bars that opened their doors in 2016 (A-Z).

What to Drink: Prosecco on draft, boba cocktail or one of their four craft cocktails on draft.

Hidden Room: Library/study that you enter through the bookcase door.

Agenda Story: FIRST LOOK – 8.2.0 is bringing a massive and remarkable indoor experience to the Music Factory 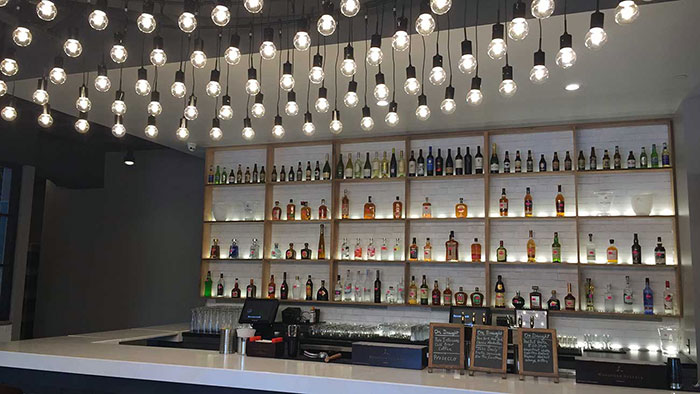 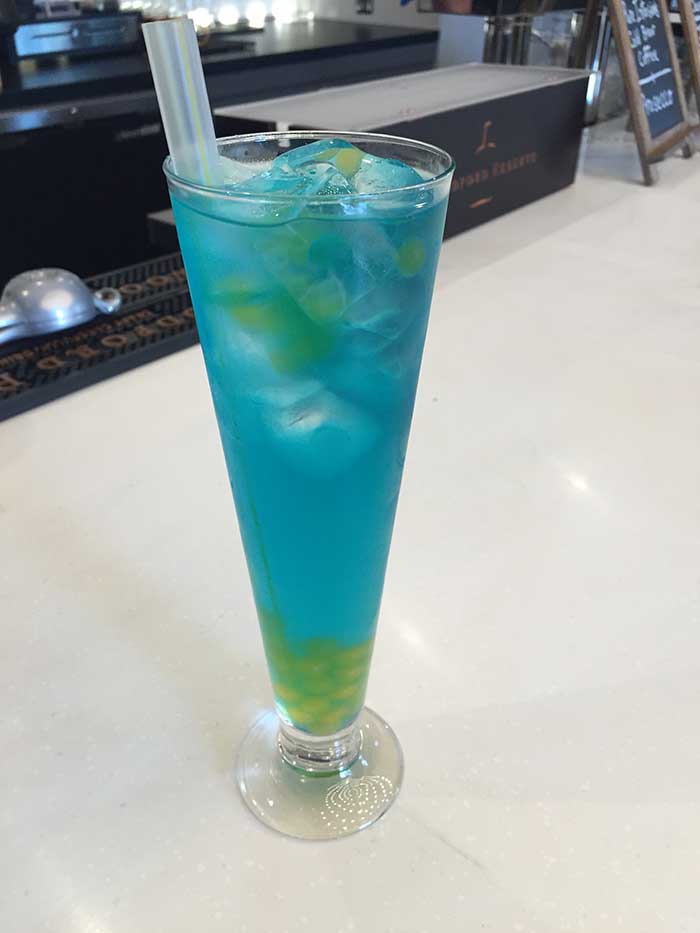 Holiday Promotion: Elf on the Shelf is coming to life at City Lights – and he’s bringing hot toddies, hard cocoa and s’mores with him 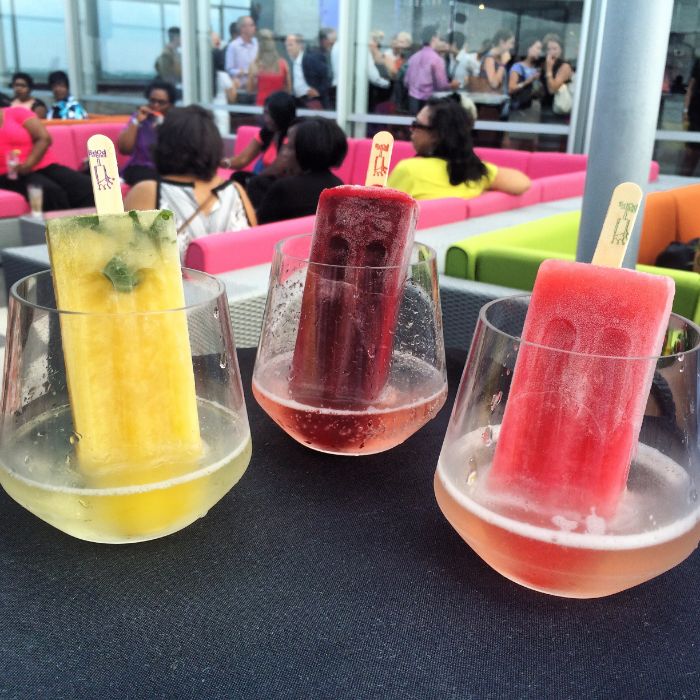 By the Numbers: With 45 wines by the glass, they have a little bit of something for everyone (prices range from $8-$18 a glass). In addition, they have over 300 wines by the bottle and if wine is not your thing they have 12 beers on tap and 25 beers by the bottle. No corkage fee. Jazz music in the background. Intimate cocktail lounge up a flight of stairs in Brevard Court

Use Case: Go here when you want a quiet spot to grab a drink with somebody that you want to have a deep, meaningful conversation with. Cocktail lounge with live jazz and a rooftop bar

Vibe: Imagine a “Mad Men” or “Sinatra Era” cocktail lounge with an extreme focus on drink flavors, service and the “feel” of the space.

Agenda Story: A cocktail lounge named The Imperial is coming to North Side Station 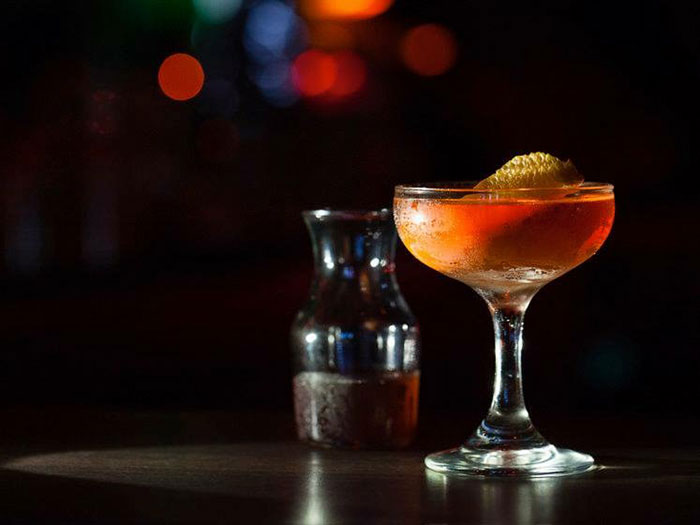 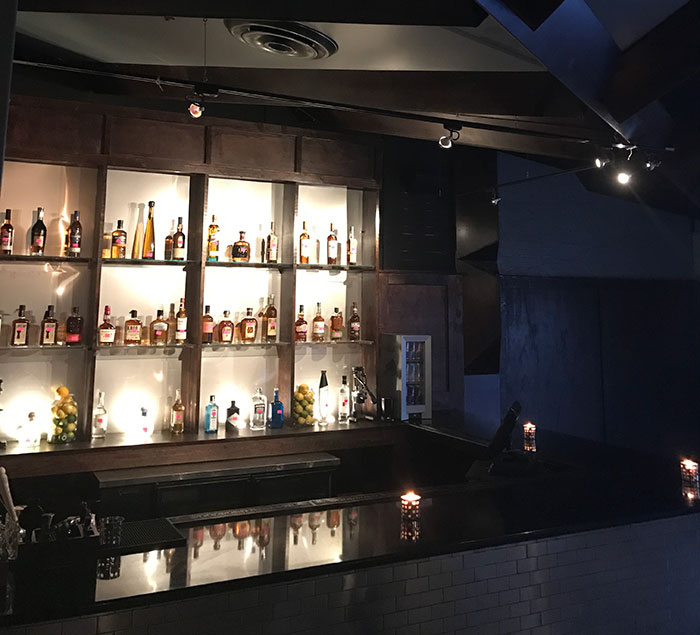 Thing We Love: The sprawling patio overlooking Romare Bearden Park with views of Knights Stadium and the city skyline – and an outdoor bar. 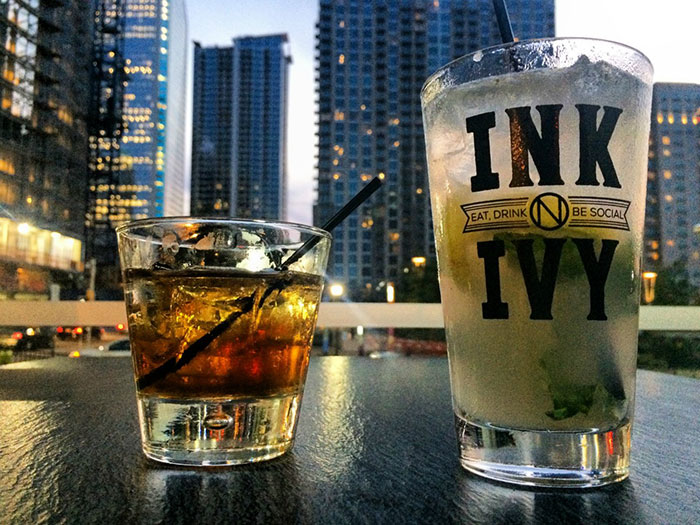 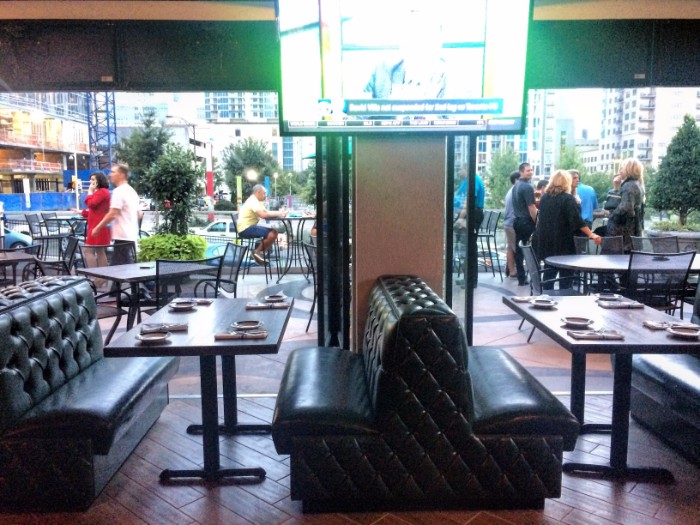 Agenda Story: BAR Charlotte is gone. An arcade bar is going in its place 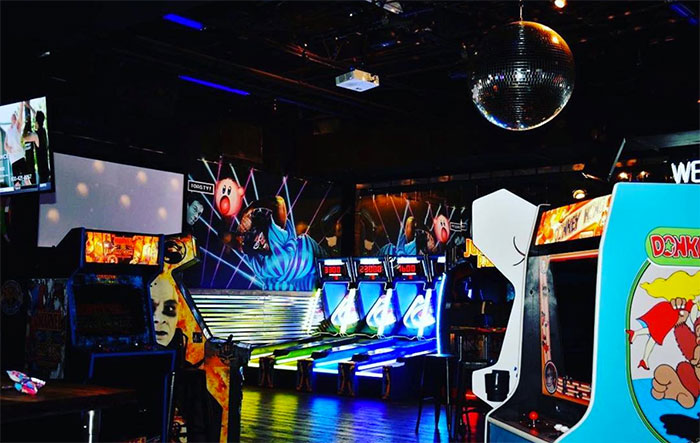 What to Drink: Guinness or one of their 19th century craft cocktails.

Thing We Love: True pub vibe and laid back feel. By the Numbers: 24 craft beers on tap (along with red, white and bubbly) 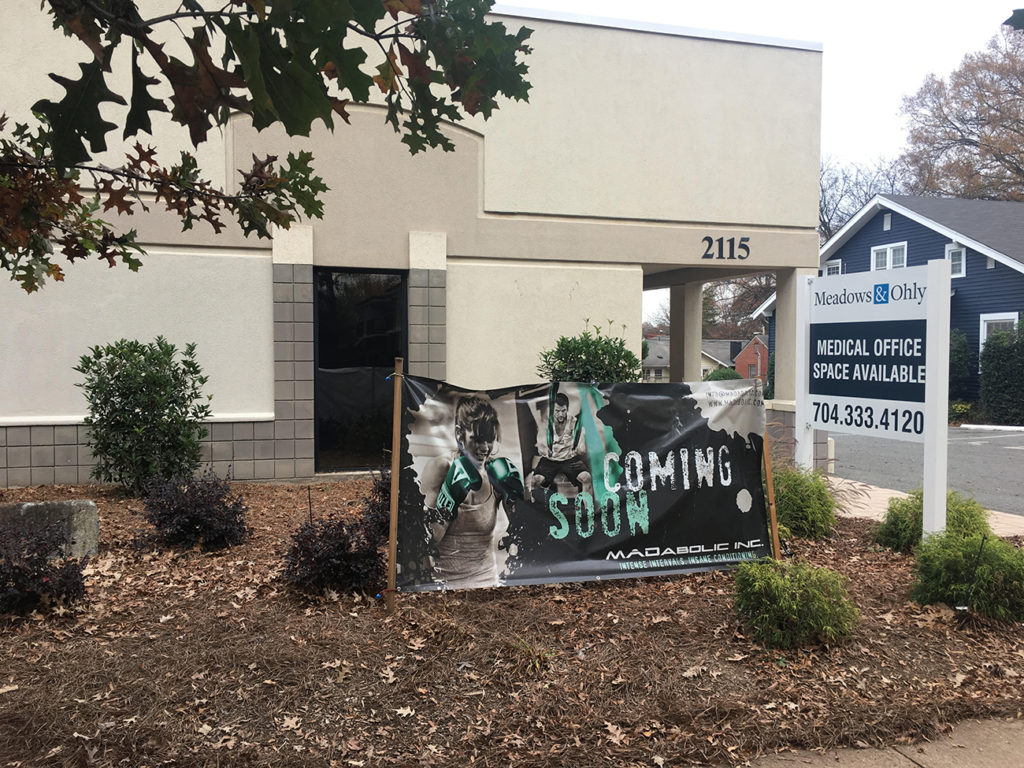