Elf on the Shelf is coming to life at City Lights – and he’s bringing hot toddies, hard cocoa and s’mores with him 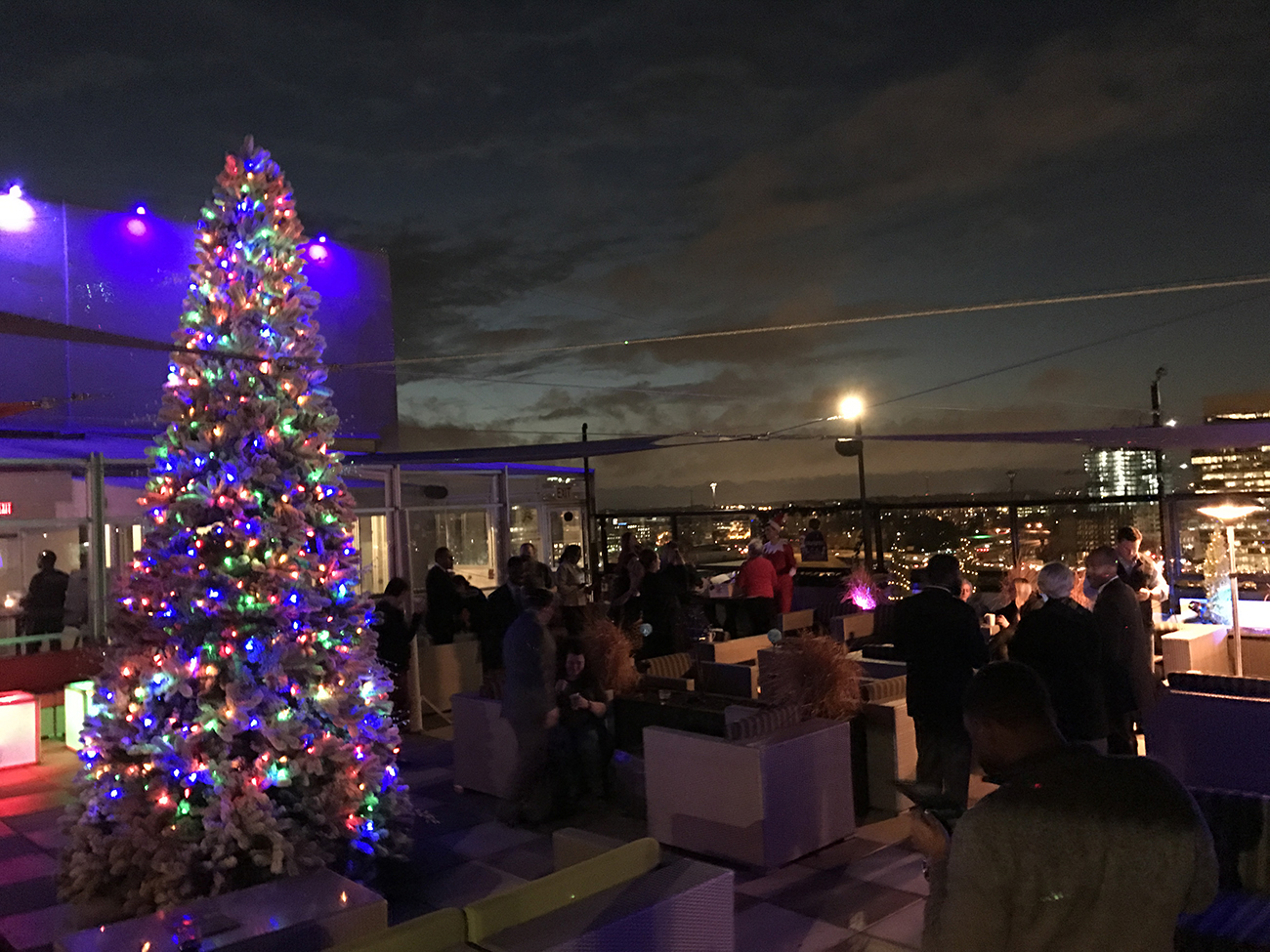 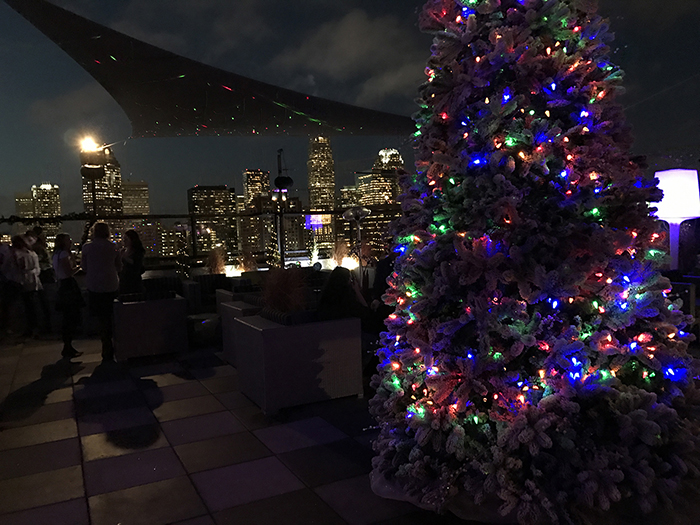 Every Friday from 4 p.m. to midnight, the bar will feature a menu of hot toddies and grown-up versions of hot chocolate and s’mores.

They’re not exaggerating when they call it ‘hard cocoa’ – I couldn’t get the Gingerbread Village down. Go with the Cocoa Mocha.

We need to talk about the s’mores and the small army that the Classic Campfire option ($16) could feed. 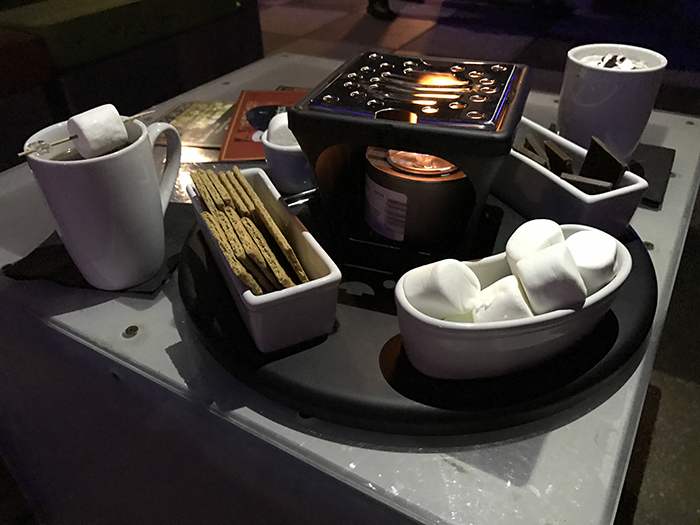 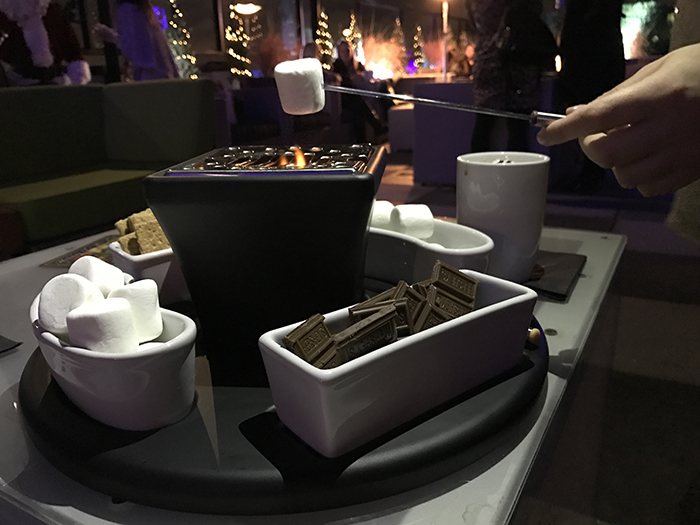 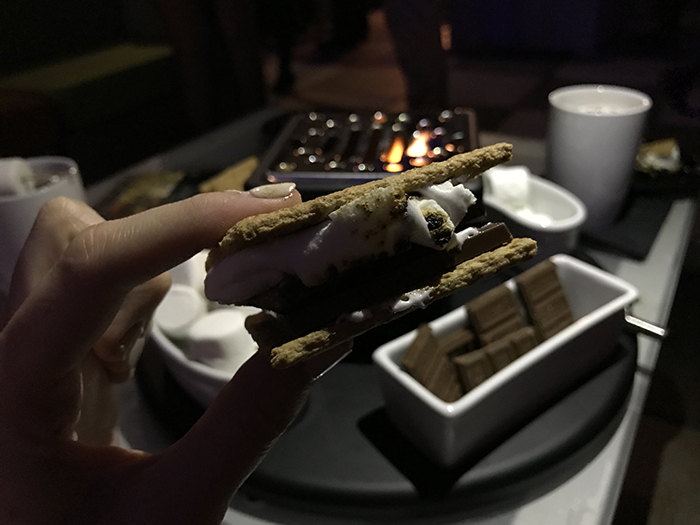 And when you’re not consuming your yearly sugar intake in a single sitting, grab a selfie with the elf at the Elfie Station before breaking out a move or two with the DJ, who plays holiday classics (or something) like Lady Gaga’s Christmas Tree. 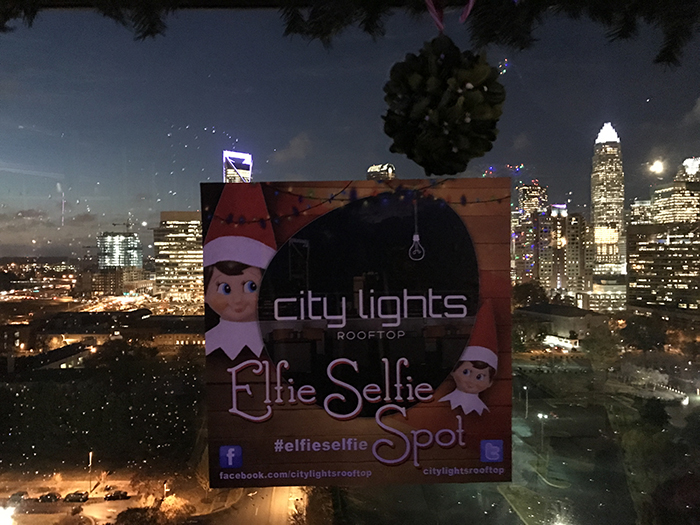 Full disclosure: The staff won’t let you hold the sparklers, because when I almost caught Lizzy’s hair on fire, it was deemed a liability. Fair enough. 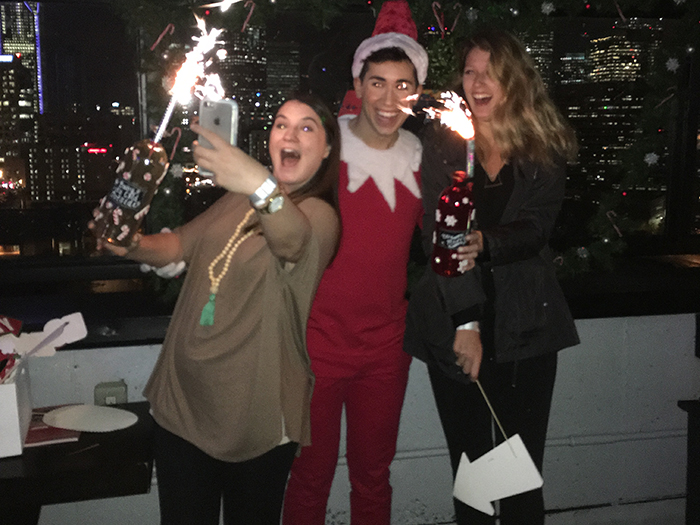 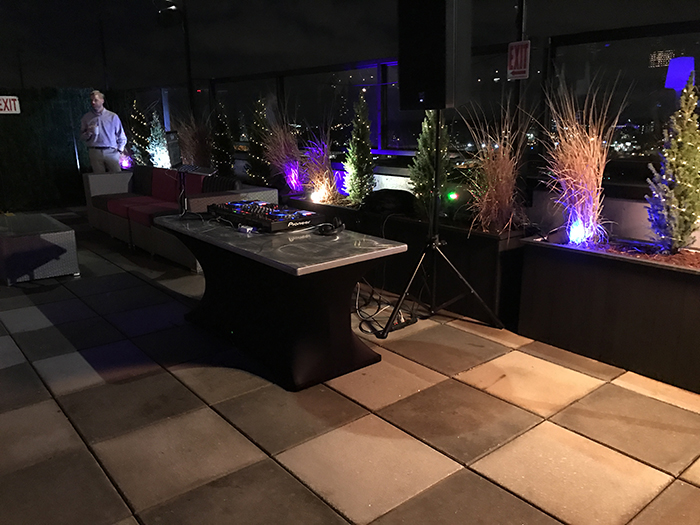 This was my first time at City Lights, and Lizzy and I both agreed that the only thing they did wrong was have a fully-clothed Elf on the Shelf instead of a Naughty Elf on the Shelf. It’s just the vibe, you know? 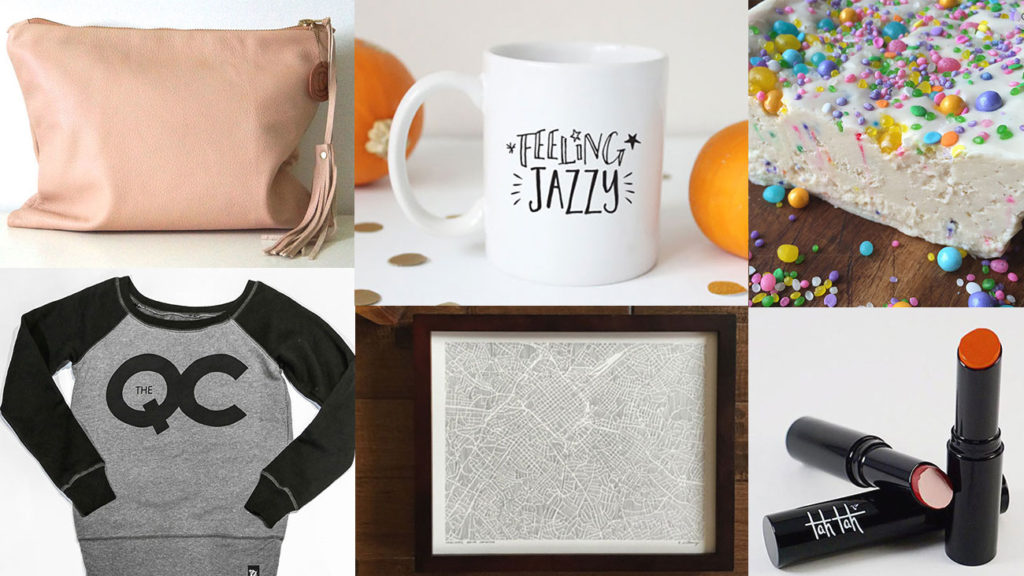