When the PGA Championship comes to Charlotte next year, the winner will walk away with nearly $2 million.

But collectively, the Charlotteans who live in and around the host Quail Hollow Club could make even more.

Though the tournament — one of professional golf’s four majors — is still about nine months away, golf fans are already starting to make their travel arrangements. One of their top destinations: Homes around Quail Hollow, the closer the better.

Listings on Airbnb are up for grabs for anywhere between $1,000 and $2,000 per night. One family in the Myers Park area is seeking $10,000 for the bedroom, bathroom and bonus room in their detached garage.

All of that activity has people living in the neighborhoods closest to Quail Hollow weighing their options and considering how to cash in.

“I don’t really see a downside to it,” said one man who lives about two miles from the course. “You get to take your family on a ‘free’ vacation somewhere well outside of the city since there wouldn’t be another place to stay anywhere near Charlotte.”

For experienced Airbnb hosts, taking advantage of golf interest is as simple as adjusting prices on the site.

One house right across from South Mecklenburg High typically runs for $349 per night was listed at $1,563 per night on the week of the PGA Championship.

Others have joined the platform specifically for PGA Championship week. Several listings in the Charlotte area are listing their homes with advertisements geared toward golf travelers. 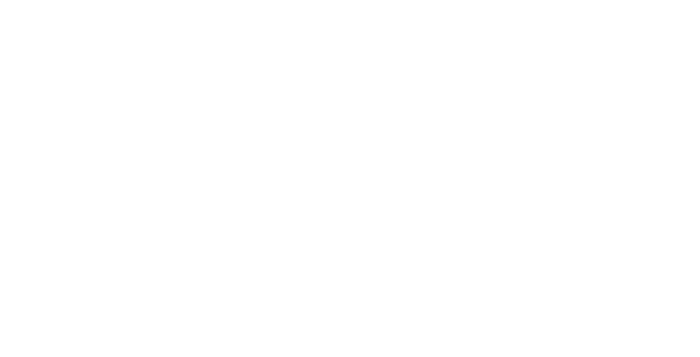 Pricing is also varying based on day of the tournament. One Barclay Downs house starts at $1,000 per night early in the week, during practice round play. That ramps up to $1,500 per night when tournament play starts, and $2,000 for the weekend’s final rounds.

A startup company that was featured on Shark Tank has also added Charlotte as a market for the PGA Championship. Rent Like A Champion started as a site for people to rent homes for college football games but has expanded to other sports.

CEO Mike Doyle said his company has already signed up five homes to rent out during Charlotte’s tournament next August. He wants to get another 25 to 50 by the end of the year, he said, because the demand from renters is already there.

“We’re already fielding calls from people who are looking to make plans,” he said.

Doyle said successful price ranges for tournament week would likely be $1,000 for a one-bedroom condo, to $10,000 for large homes with multiple bedrooms. The closer to Quail Hollow the better, he said: Within 5 miles is the sweet spot, and within a half mile will command the highest prices.

So when’s the right time to get your house on the market? Doyle said company is making a big push through the end of the year, and recommends people wanting to list their homes should begin now.

“The sooner it’s up, the more eyeballs will see it,” he said.