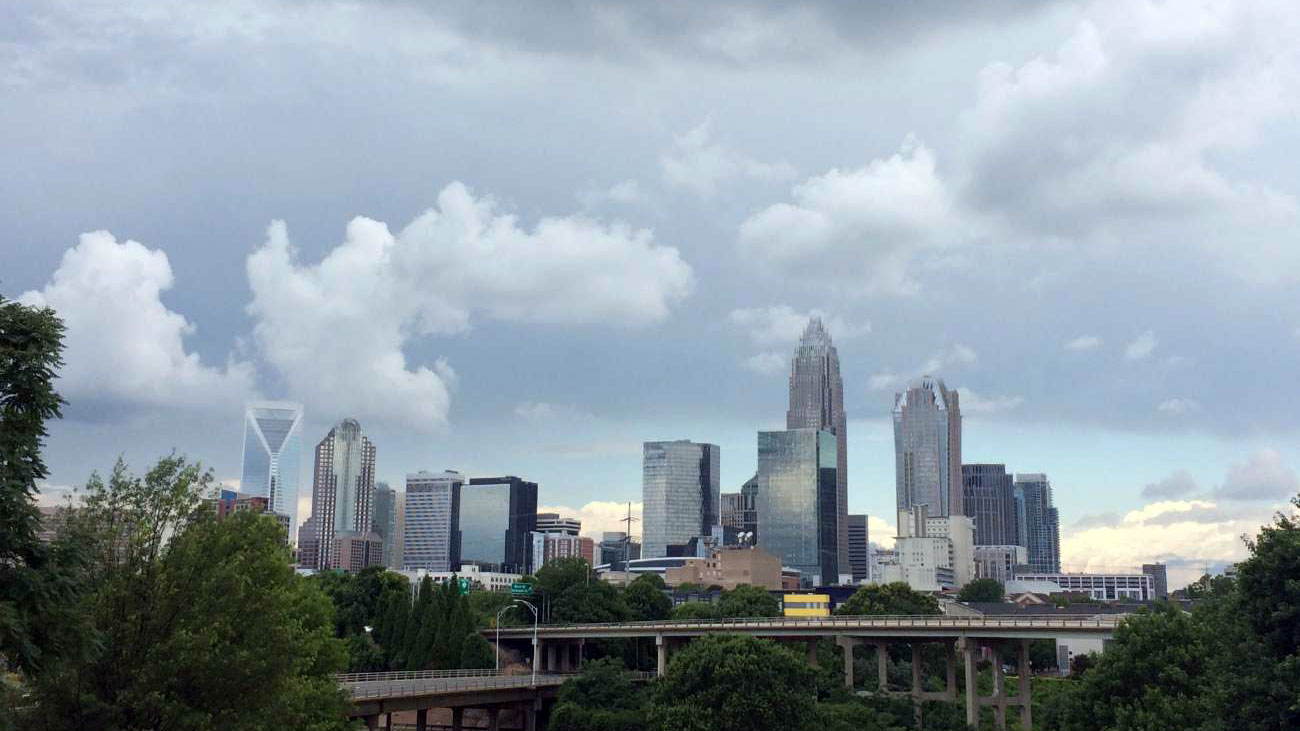 There’s a new bar that’s easy to miss in Uptown and that’s the whole point.

The Dock, a small, dimly lit room accessed through the loading dock at the Marriott City Center is flying under the radar on purpose.

As far as “speakeasys” go in these prohibition-free days, it’s more authentically off the grid than most. To get in, for example, you’re guided down a hallway and through the hotel’s kitchen.

Scoping out a little speakeasy Uptown. Entrance is in a hotel loading dock. Drink is the Bees Knees (gin, lemon, simple syrup). Head to the loading dock at the Marriott on Saturdays from 9p – 1a. You’ll find it.

The Dock is an intimate alternative to bigger, more heavily promoted bars in the area.

There’s not much to the space other than a few tables made out of barrels and some string lights, but it’s the thrill of the secret experience that will draw people in.

That, and a limited menu of fancy craft cocktails. On preview night they had just two drink offerings — Bees Knees (gin, lemon and honey) and Hanky Panky (gin and vermouth). 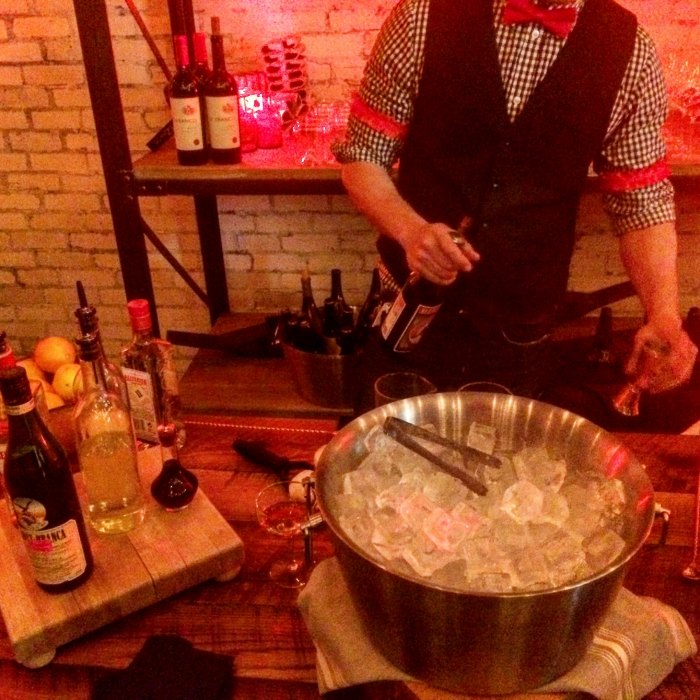 Just don’t go asking for it in the hotel like a nark. Head to the loading dock on Church Street and look for the stairs. 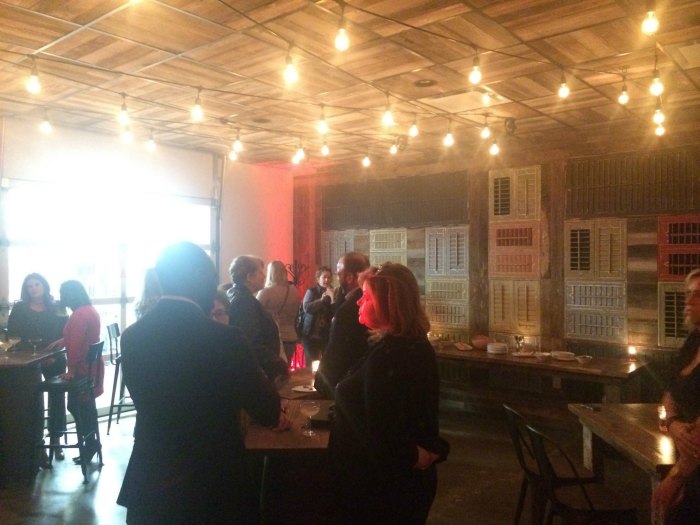 How I Work: Tara Lilly, Marketing Services Manager at The South Agency