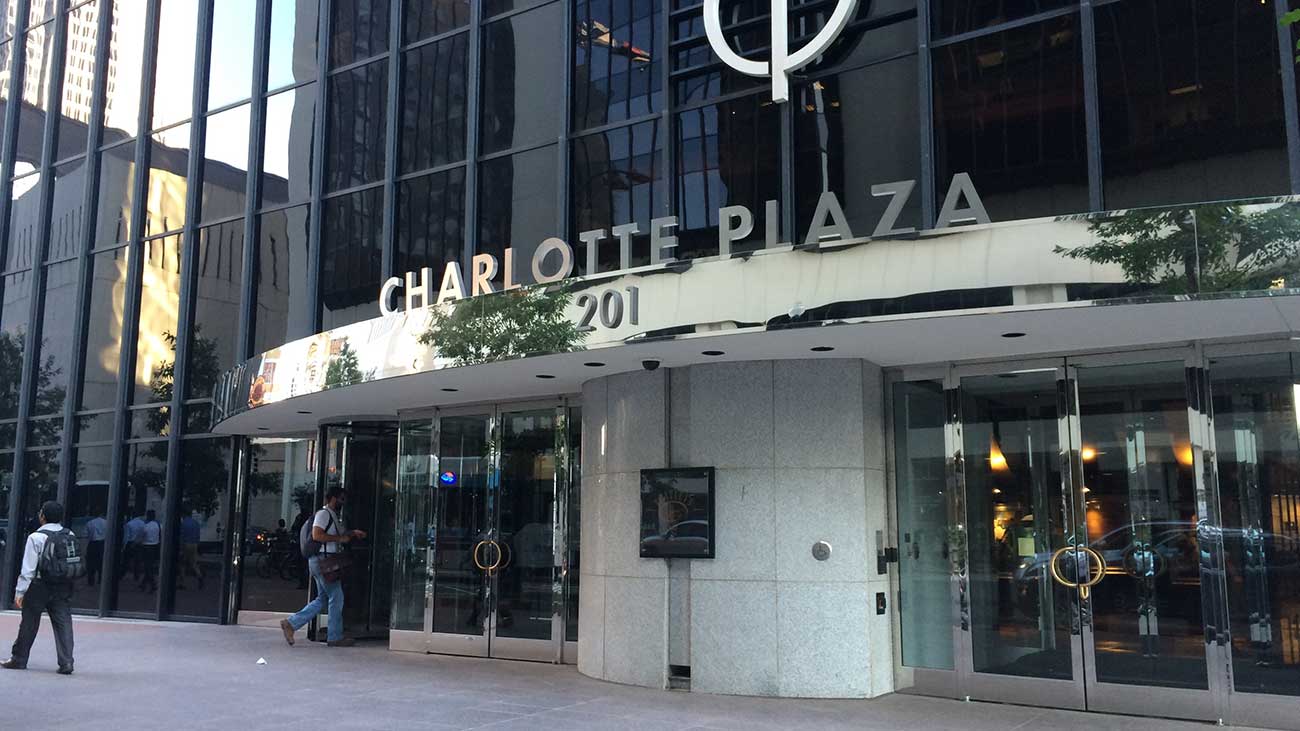 The American Bar Association has put Charlotte School of Law on probation, faulting its admissions practices.

The association found that Charlotte School of Law has violated law school standards that require schools to admit students who have a reasonable chance of completing the program and passing the bar exam to become lawyers, according to a document sent to the school.

The document also says the school violated a standard requiring law schools to have a course of study that prepares students for a career in the legal field.

The private, for-profit school is located Uptown. Law school tuition costs about $128,000 for full-time students, and $138,000 for part-time students. 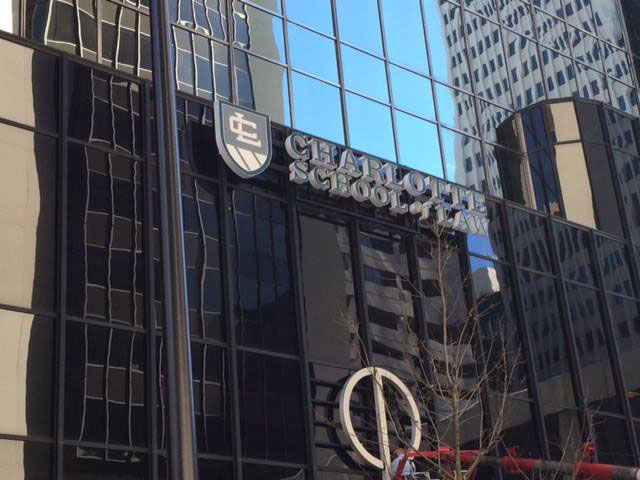 What does this mean?

The action, effective this week, means that Charlotte School of Law will have to report detailed data on its admissions methodology and submit written plans on how to address weaknesses. The school will also have to publicly announce it on its website and disclose the information to current and prospective students.

Going forward, the law school will also have to disclose to all its students the bar exam pass rates for its graduates, broken down by class rank. They’ll also have to show students where they rank in the class so they can see their odds of passing the bar.

Charlotte School of Law is still an accredited institution, and graduates can still sit for the bar exam. Students are still eligible for federal student aid.

What does the school say?

Charlotte School of Law Dean Jay Conison told the Agenda that he was surprised by the bar association’s action but that the school has a plan to move forward.

“We’re disappointed in the result,” he said. “I must confess I did not see it coming.”

Conison said the school has five points of emphasis to address the American Bar Association’s concerns. The school is working on improving its academic profile, becoming more selective on the LSAT scores it will accept. They are strengthening academic support. They’re improving the bar exam prep programs they offer. They’re better counseling students to make sure they’re informed on what they need to do to prepare for the bar. And they’re evaluating teaching methods.

“We know what we need to do,” he said. “We’re confident we can get there quite quickly.”

But Conison also noted that the school fills a niche in serving students who might not be able to get admission to other law schools, and said the school is committed to serving the Charlotte community.

Charlotte School of Law has already sent emails to current students and alumni. An information session will be held for recent graduates next week to give them the chance to ask questions. 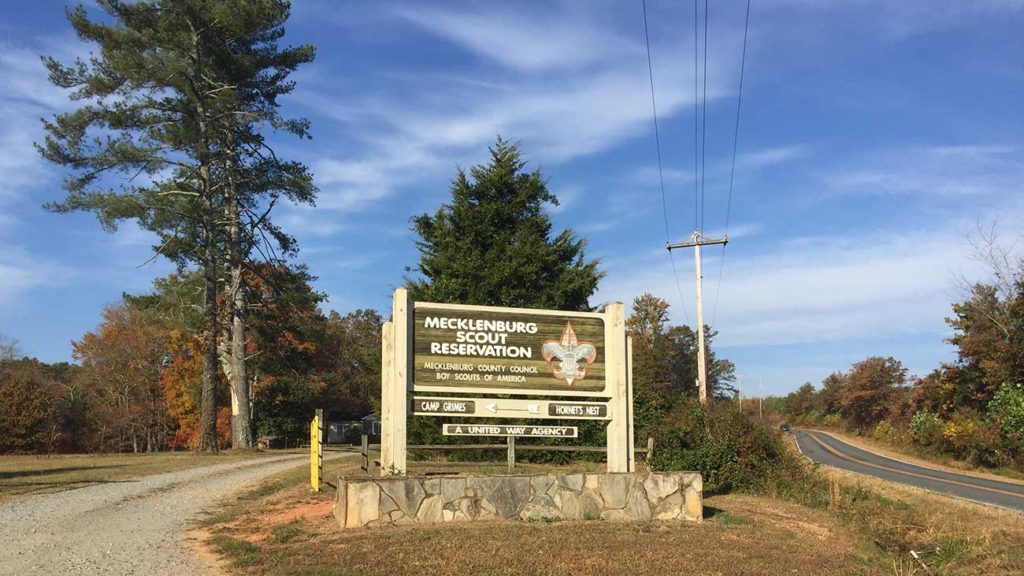