How popular is plastic surgery in Charlotte? 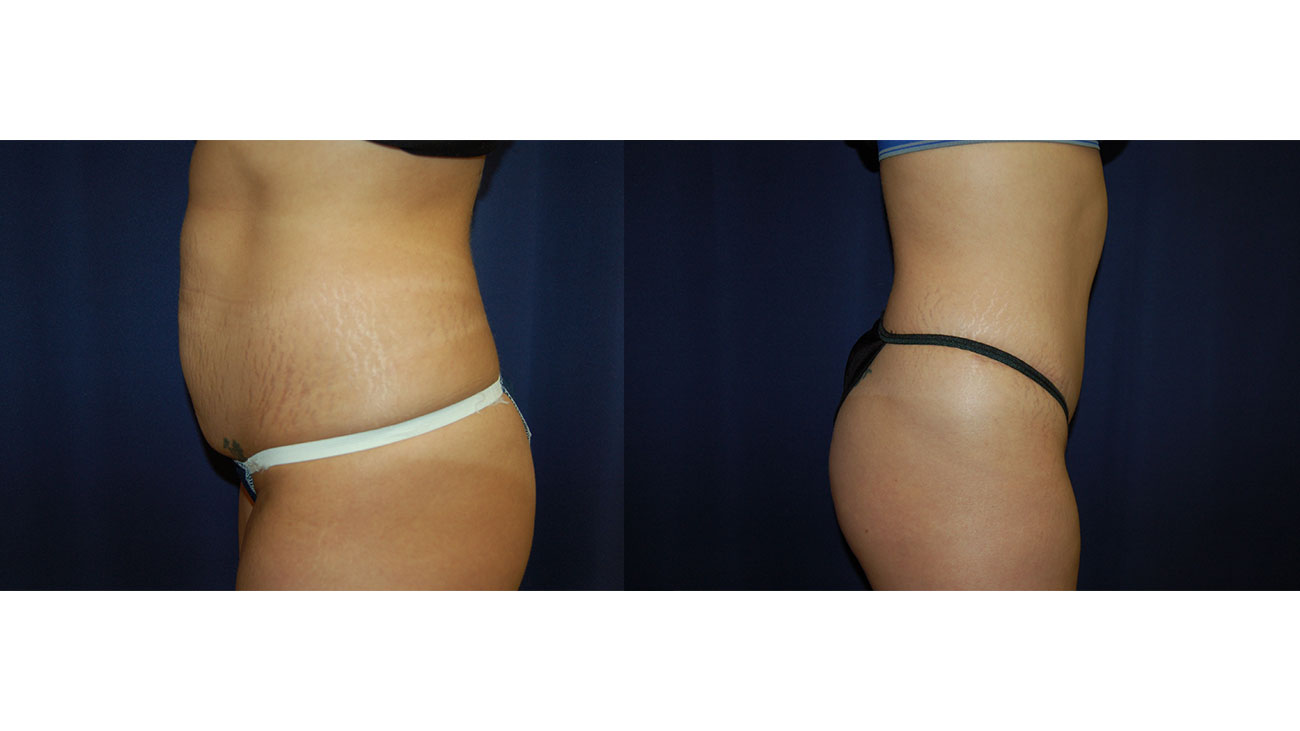 We all have things that we want to change about ourselves. For me, it’s my tree trunk arms. For my boyfriend, it’s his nasty toes. And for my dog Esther, it’s her enormous ears.

But would any of us ever seriously consider going under the knife to change these things? Probably not. But, let’s be honest, it’s nice knowing that we could if we wanted to. Do the majority of Charlotteans also shy away from plastic surgery? As it turns out, not even close. 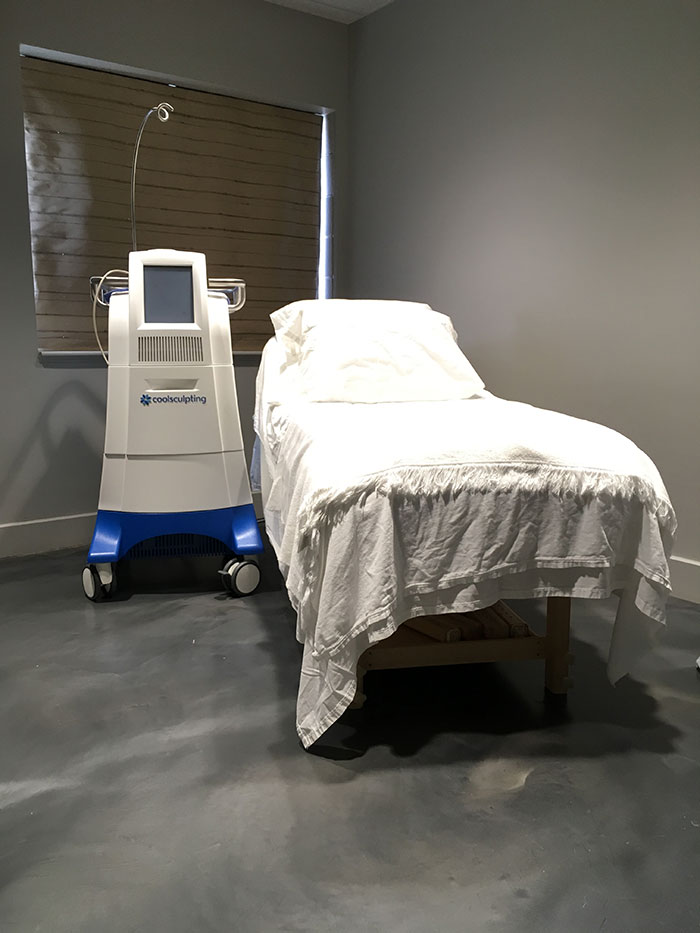 Who are the people getting all these plastic surgeries?

What are they getting done?

Are they getting tree trunk arm reductions?

I talked to two prominent plastic surgeons to find out.

Dr. Capizzi owns Capizzi, M.D. and has been practicing in Charlotte since 1997.

Both trained at the Mayo Clinic and both are guys who would be fascinating to get a beer with.

Here’s what I found out:

Dr. Finical: Charlotte has a healthy plastic surgery landscape. It was hit pretty hard during the financial downturn, but plastic surgery is growing overall. Anywhere where there’s a nice climate you have people who tend to be more athletic; people who care more about their appearance. Charlotte is also a young city which plays well to what we offer.

(Side note: Did you know that colder climates tend to have less plastic surgery? I didn’t and that’s super interesting)

Dr. Capizzi: Charlotte has a growing plastic surgery landscape, in both prevention and maintenance. In terms of Charlotte compared to other cities, plastic surgery is probably more popular here since it’s a financial capital and has such a strong connection to New York City.

How many surgeries do you do per year? 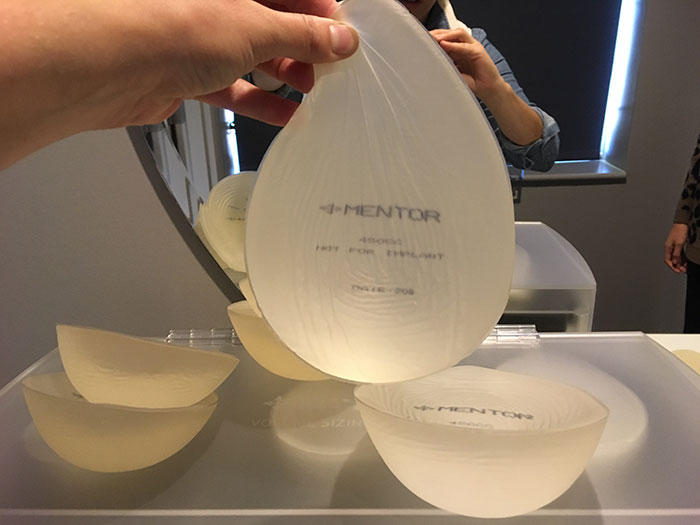 (Side note: I really wanted to take a photo holding up this implant to my boob but I was with an employee and I felt like that would be somewhat unprofessional)

Dr. Capizzi: (Another side note: I accidentally asked Dr. Capizzi how many surgeries he does per week, but you can do the math.) We do 6-12 surgeries per week and we have placed over 5,000 implants and over 1,700 gummy bear implants (implants made from cohesive gel that keep their shape).

What’s your most popular procedure?

Dr. Finical: Our most popular procedure is breast augmentation which includes reductions, enhancements and lifts.

Dr. Capizzi: The most popular procedure is breast augmentation as we have women from all over the country that come to us specifically for this. Recently the most popular is removal of saline implants to replace them with the softest strongest gummy bear implants. These have a lifetime warranty.

What are some other popular procedures? Do you do a lot of tree trunk arm reductions? 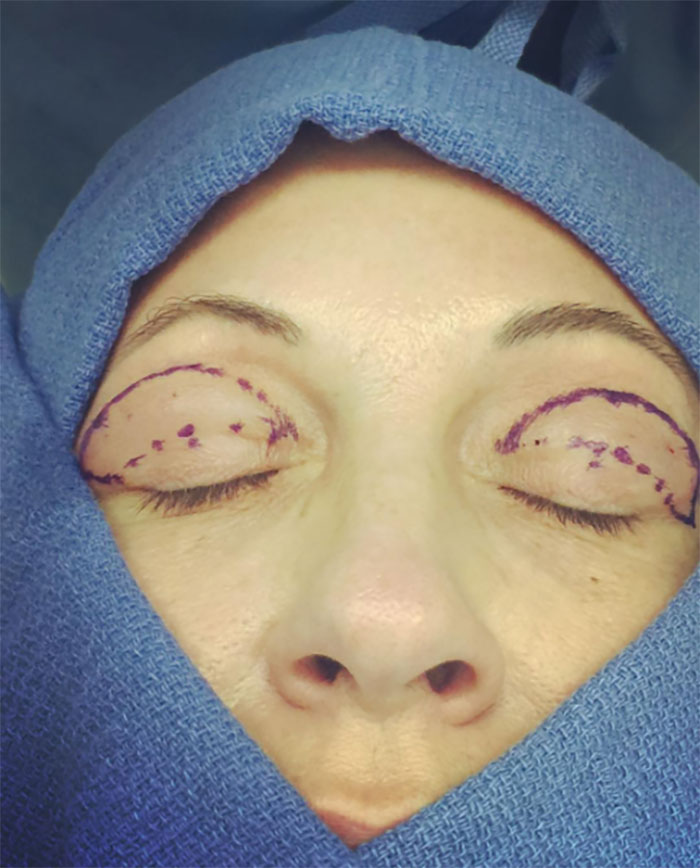 Are there any procedures that have decreased in popularity?

Dr. Capizzi: The procedure that keeps decreasing over the past ten years is the full facelift. This is primarily due to the success of the injectable products like Botox and Juvederm and other skin tightening procedures. 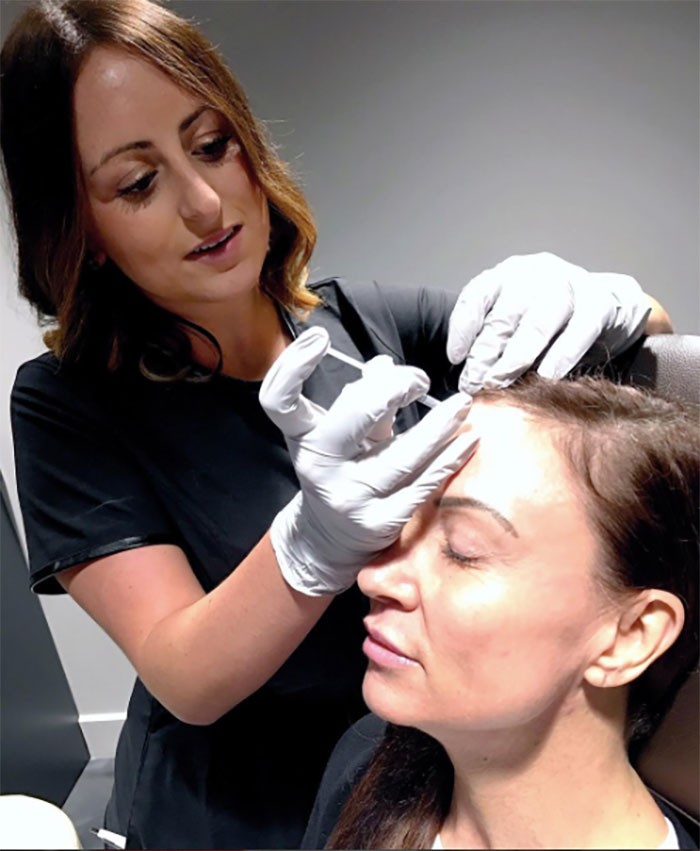 What’s the average age of your patients?

Dr. Finical: The average age is mid to late 40s. Women who are 25 to 55 are the sweet spot. People in their late 20s, early 30s tend to start with injectables and go from there. Men tend to prefer injectables because this is still the NASCAR South and male plastic surgery can be seen as taboo.

Dr. Capizzi: The average age of my patients varies with procedure. However, all-comers is around the age of 40.

Dr. Finical: As a national average, plastic surgery is growing by 4% per year. But injectables? They’re growing by 20% per year.

Dr. Capizzi: The farthest anyone’s ever traveled to see me was a woman from Singapore who came to me for breast implants. 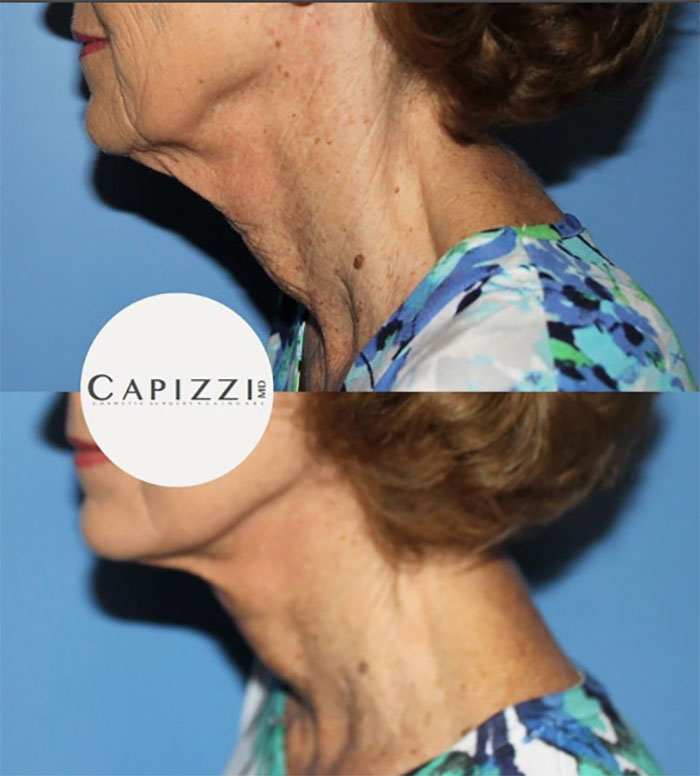 So, as you can see, plastic surgery is very popular in Charlotte. Does this mean people should feel pressure to change their bodies? No way. My tree trunk arms are a part of me and I happen to like the challenge of finding long-sleeved cocktail dresses.

However, if modifying your body is what you want to do for your own happiness and no one else’s, I say go for it.

And if you’re holding off because you’re worried about what other’s will think, the good news is that there’s a decent chance that they’ve already gotten a little nip tuck themselves. 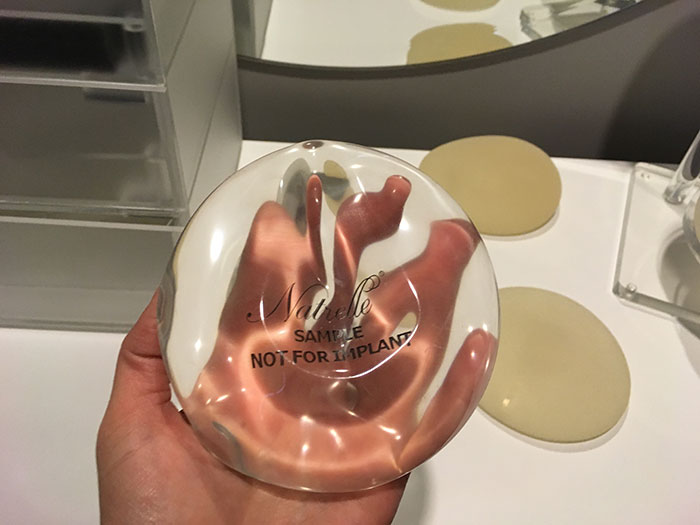 Here’s another photo of me playing with implants. I have like 20-30 more which I’ll sprinkle into articles over the next year.