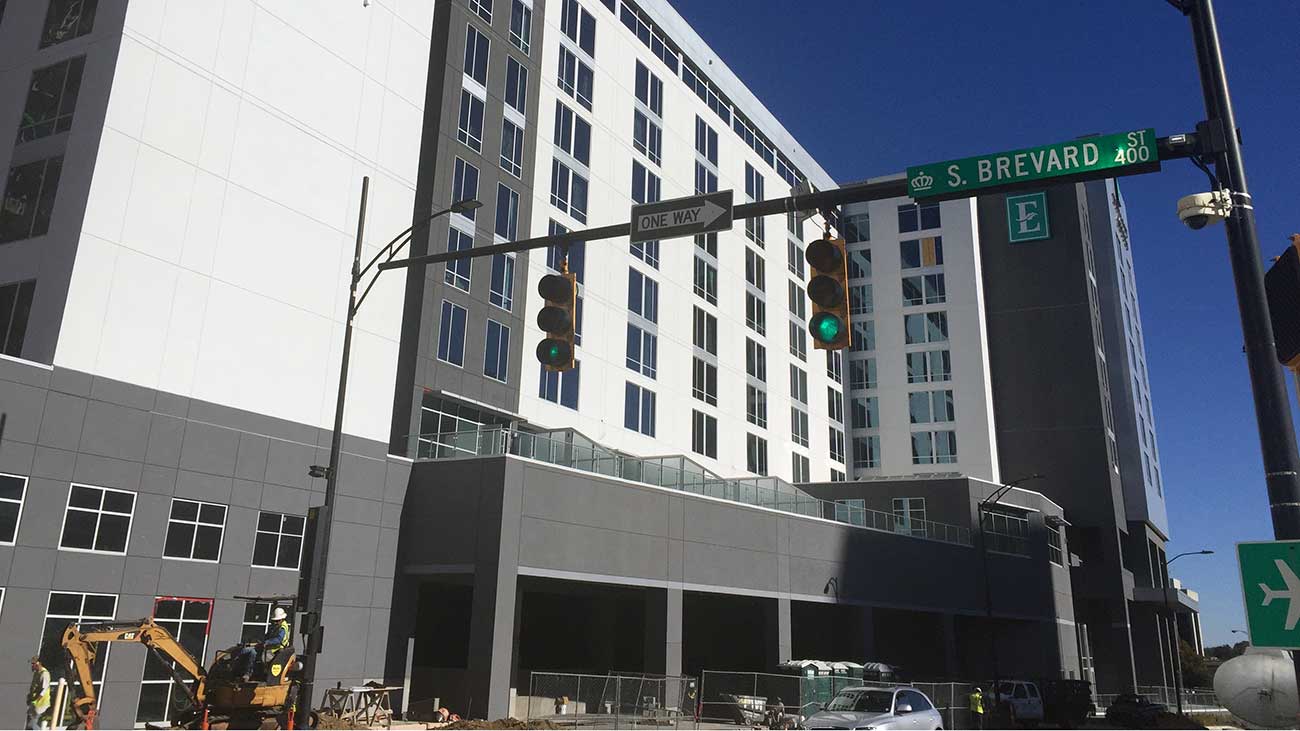 The city of Charlotte wants to make Brevard Street a better venue for outdoor festivals and large numbers of people.

The city’s vision is to widen sidewalks, plant trees, build retaining walls and put in parallel parking that will “create a street that will easily accommodate large amounts of pedestrians and festival activities,” according to the next City Council meeting agenda. The project’s tagline is “Memorable Streets.”

Council is expected to approve a $500,000 contract Monday to design it all out. The city actually got started on this back in 2009, but ended up putting the project on hold two years later. 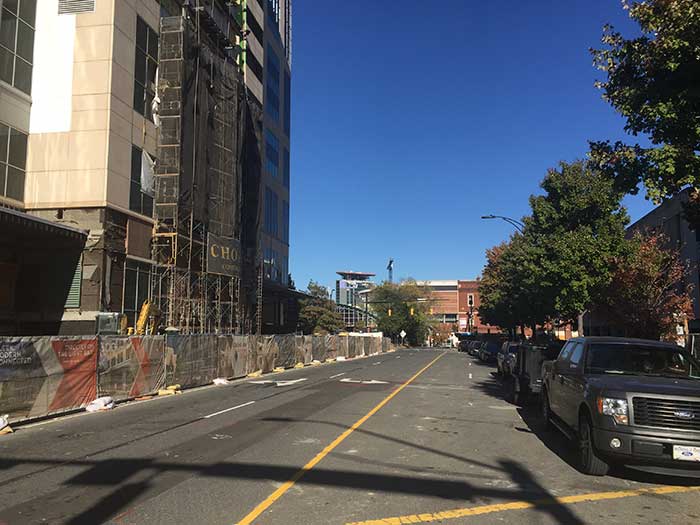 The project would run from Martin Luther King Jr. Boulevard to Trade Street (at the Spectrum Center).

It’s currently a one-way street, and would become two-way under the proposed changes. This area is already seeing an influx of construction. The new Embassy Suites, for example, is going up right along that corridor. 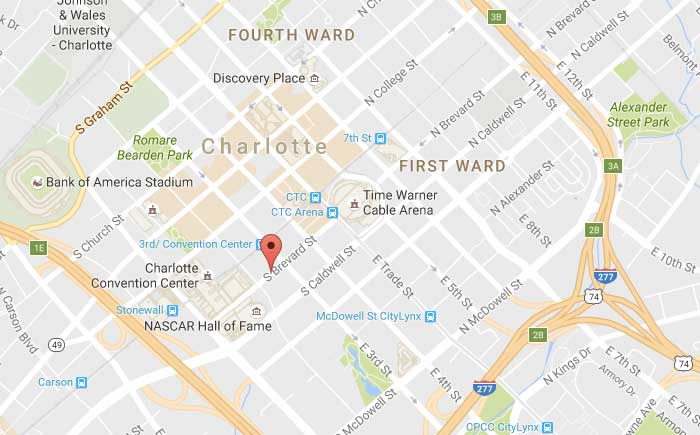 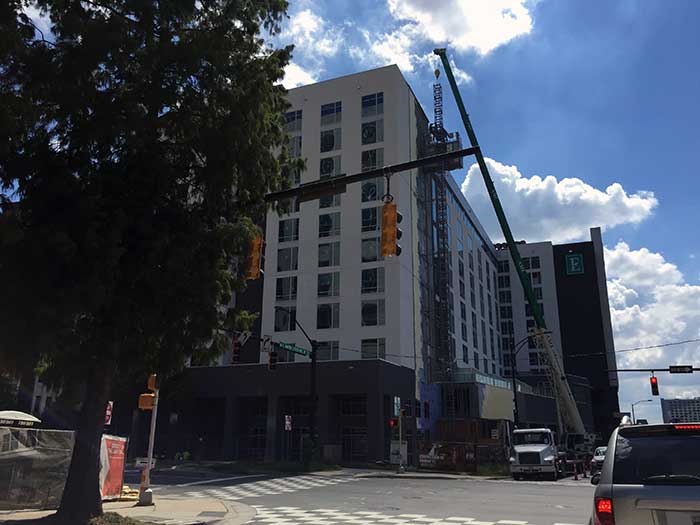 Look for some public engagement meetings on the matter in the meantime. 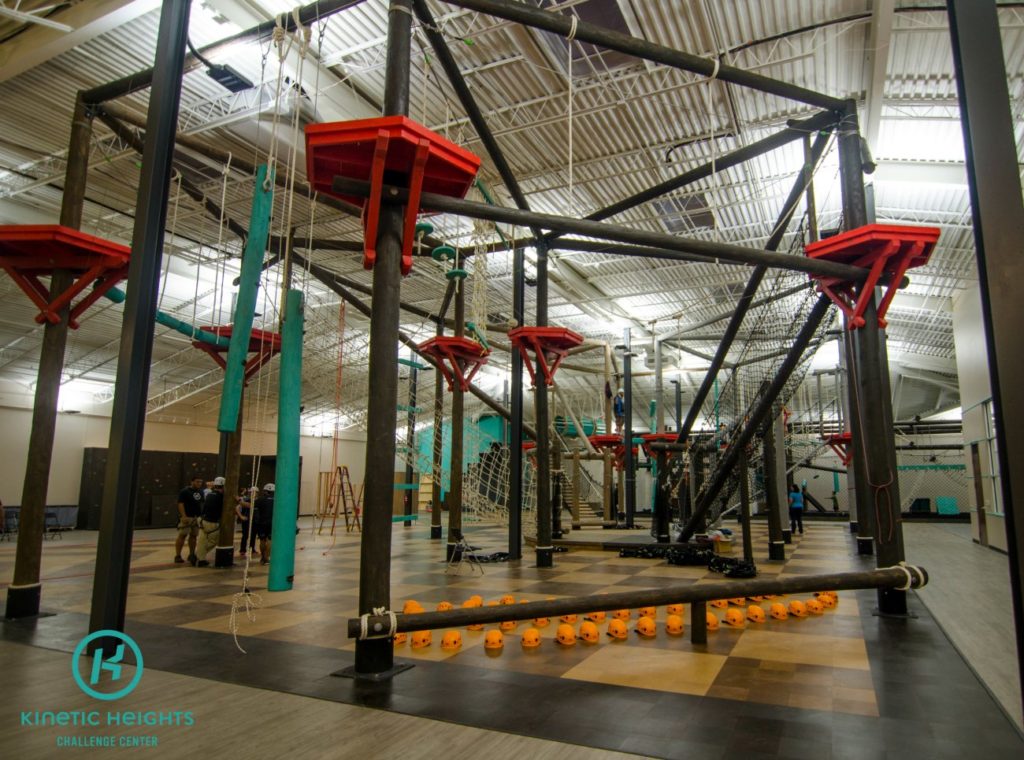 by Jon Show
Most Read
1
Kid Cashew on East Boulevard sets its opening for mid-January
2
Hello Friday. Charlotte Recycling Plant.
3
Starbucks on East Blvd will start to serve wine after renovations
4
Bleu Barn Bistro takes food from farm to food truck
5
May I smell your beer? 26 days without drinking
Most Recent Open Jobs