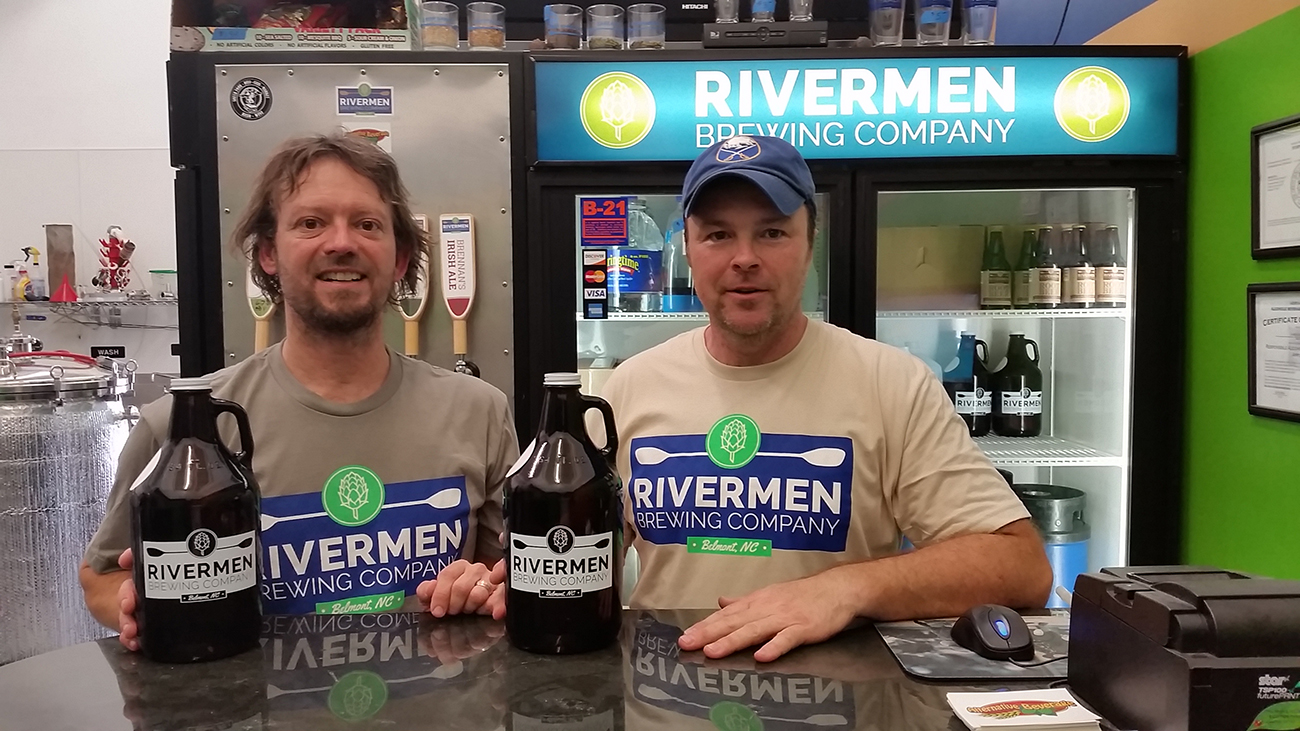 Few of us get to take a break from the rat race and turn a hobby into a real job, but Rivermen Brewing Company owner Pat Brennan has done just that.

Faced with a layoff from a Charlotte-area bank, Brennan pooled his resources and friends to create a job he could love.

Brennan started honing his homebrewing skills in the 90s with his dad. He set in motion a 3-year plan that was bumped up with the layoff. Now he’s seeing results a month after his Belmont location opened.

His operation already includes an open tap room area, kegs in Gaston County, Saturday brewery tours and attainable dreams of slowly reaching out across the river. He has plans of increasing his production from five beers to 15 tap options. His tap room, the city’s only operating one for tasting, is set up to be open three days a week.

“It started a little fast and furious,” Brennan said. “The tempo was a lot faster than I anticipated, which is good.”

And after all that, plans for expansion could be in the near future. “I was viewing this as more of a job creation opportunity,” Brennan said.

With Belmont in the middle of two growing counties, he’s working to introduce himself into the local community. From there, the opportunities could be endless.

“It’s where I go and most of the folks in our area,” Brennan said. “We’re taking care of ‘hometown’ first. As we’re able to keep up with the folks that are supporting us from the beginning, we’ll seek other area opportunities and be excited to move our beers around to other places.”

His most popular beer – Precipitation Scottish Ale – has drawn interest and curiosity from the craft beer drinking community.

“People are surprised to find a Scottish ale, and it’s easy to drink,” Brennan said.

With co-owner Jim Dandro, Brennan bolstered his forces with the expertise of former Four Friends Brewery brewer John Fulcher. The duo found each other over the course of two years. Fulcher’s Four Friends was another west Mecklenburg operation.

“He’s eased my brewing load significantly,” Brennan said. “We seem to have a lot of great ideas and we get along just fine.” Brennen has already benefitted from an alliance of sorts with complex neighbor Muddy River Distillery. The two coordinate their tours at times and the beer brewer says he’s gotten some support from fellow alcohol makers Robbie and Caroline Delaney.

“(Robbie’s) time is very limited,” Brennan said. “But he graciously gave it to me.”

With new road signage to his business on the way, Brennan knows folks will come out to see how far his hobby taken him.

“It keeps you moving,” he said. “I think we’re going in the right direction.” 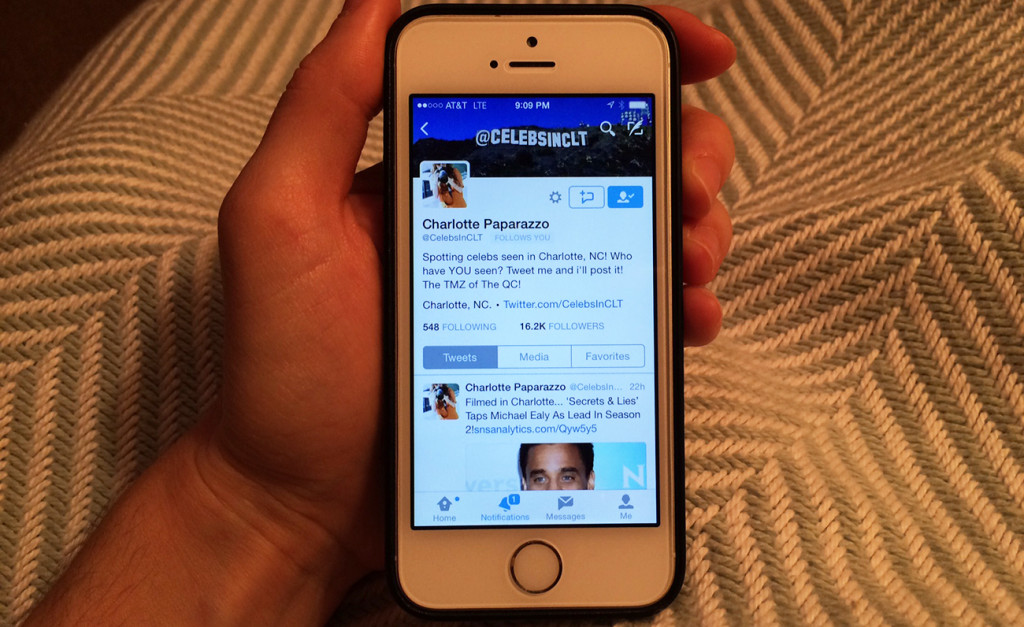 by April Smith
Most Read
1
Kid Cashew on East Boulevard sets its opening for mid-January
2
Hello Friday. Charlotte Recycling Plant.
3
Starbucks on East Blvd will start to serve wine after renovations
4
Bleu Barn Bistro takes food from farm to food truck
5
May I smell your beer? 26 days without drinking
Most Recent Open Jobs