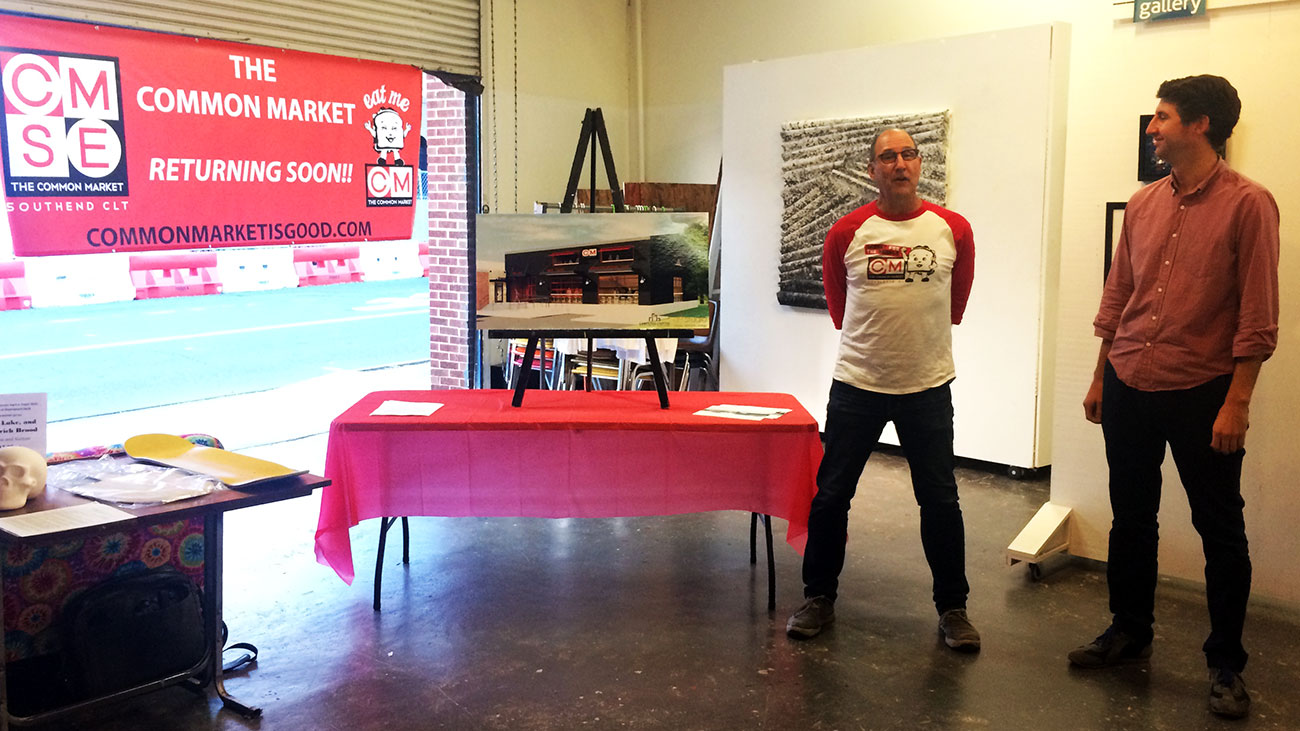 Common Market will be returning to South End within months, with a new store only a short walk from its original location.

The new location will be at 235 West Tremont Avenue, just steps away from the popular Rail Trail, Sycamore Brewing and the soon-to-be-renovated Atherton Market.

The renderings below are not final and likely to change as the site gets developed. 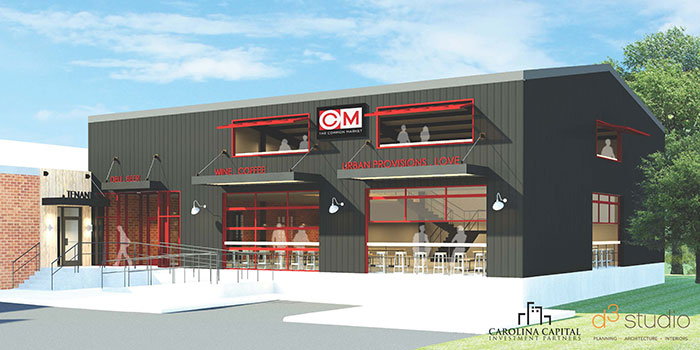 Adaptive reuse and walkability in the neighborhood

This is a really old building with beautiful 14’ ceilings, old wood beams and brick walls. Given the bones, the space has the potential to be beautiful inside.

Common Market will take the southern part (less than half) of the smaller building. Here’s a look at it from a birds eye. 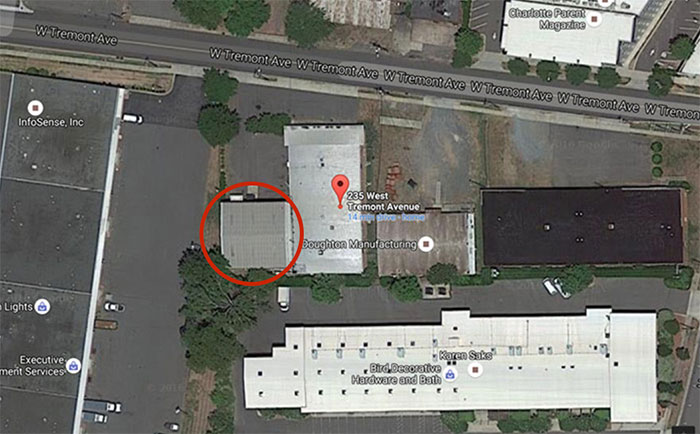 Additionally, there is an apartment complex going up next door that will have a road that further connects Tremont establishments with Hawkins – picture a beautiful, direct route from Common Market to Sycamore Brewing through that gives the area a neighborhood, walkable feel. 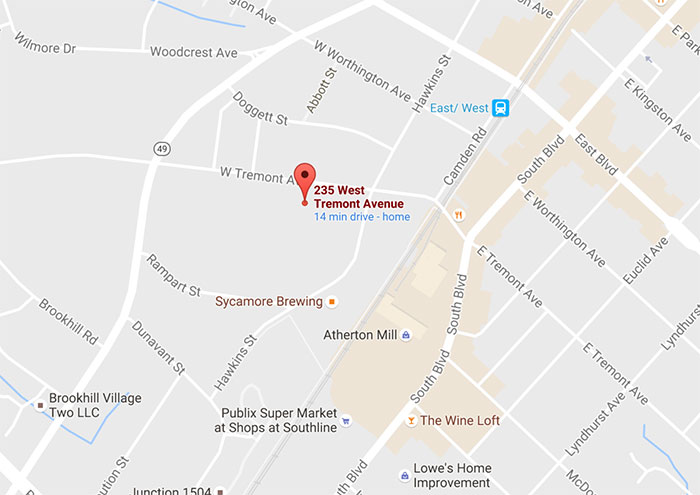 The other half of the long building will be divided into a three different spaces.

One of these spaces will be a craft cocktail bar (and small plates) that is currently unnamed and will have a patio right on Tremont.

The patio will be functional 365 days a year with roll up garage doors on the southern half of the longer building. Expect an outdoor market feel with this 4,000 square feet of patio.

Common Market ownership told that Agenda that they’re looking to incorporate open-air space that you can find at Highland Brewery in Asheville. 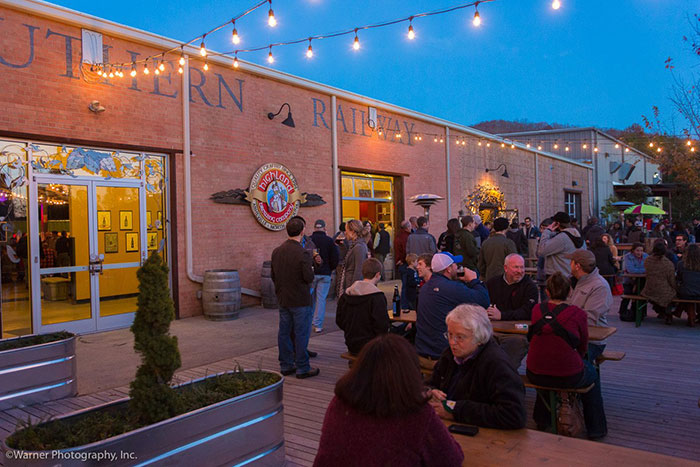 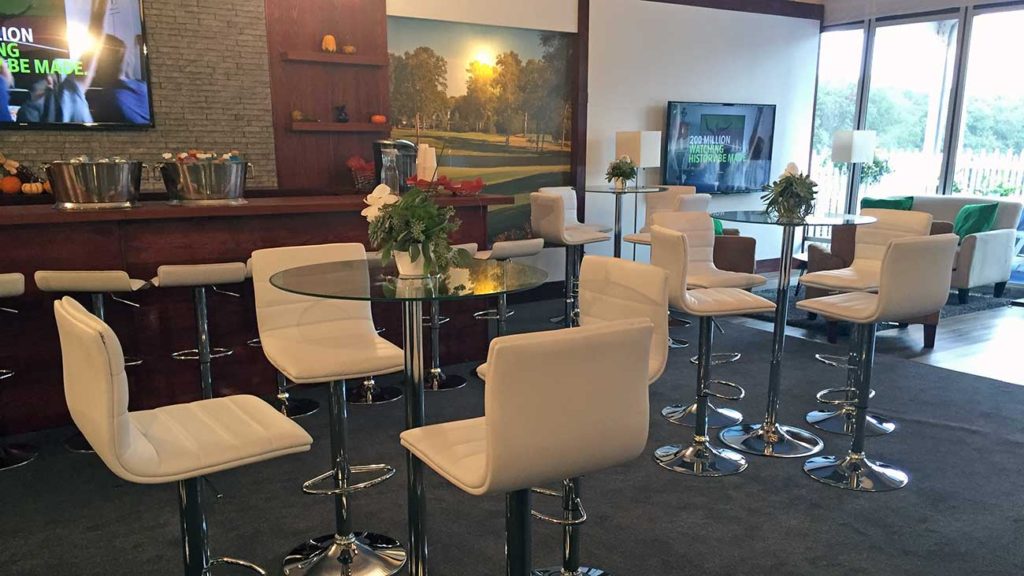