So you learned your Fitbit doesn’t help you lose weight. Here’s what 4 Charlotte fitness gurus suggest instead 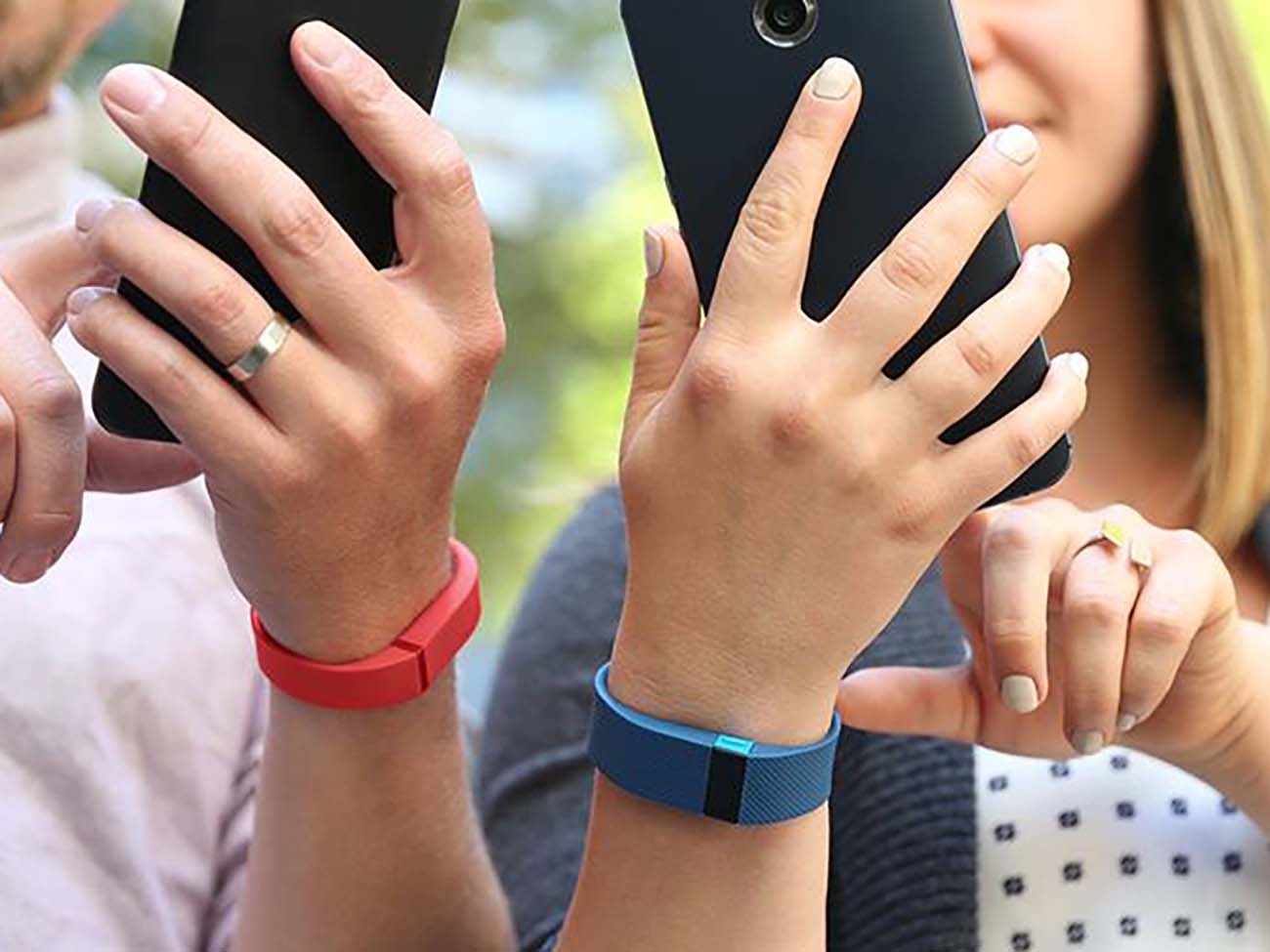 It might be time to take that Fitbit off for the last time, according to a recent study by Duke-NUS Medical School.

Almost 1,000 adults, half of whom were overweight and obese while one third were considered active, were divided into groups. Three groups received the fitness trackers while one simply received information about exercise.

After six months, there were some signs of improved physical activity, but after a year, 90% of participants across the study had stopped using their Fitbit.

“These trackers can encourage people to take more steps, but it still seems like these random extra steps aren’t really enough to improve your health,” one of the researchers concluded. This conclusion backed up what another study, out of the Journal of the American Medical Association, recently found.

The AMA’s study spanned over two years and found that wearing a Fitbit didn’t result in more weight loss. In fact, participants without a device lost five pounds more than those with one.

Fitbit, however, is “confident in the positive results” that their users have seen.

Let’s bring it a bit closer to home: What do Charlotte’s own fitness experts recommend? “It’s not that I am completely against Fitbits altogether,” Cullen began. “In all fairness, I wore a Fitbit for over three months to speak to this topic with my own clients.”

What he found was that it can and does work well for a specific population: Those beginning to get back into fitness and those who have “severely” de-conditioned. Wearing a Fitbit provides focus and creates a feeling of consistency.

But the key to weight loss is nutrition rather than hitting a number of steps or reaching a specific number of heartbeats per minute, Cullen found, and while Fitbit does allow users to track calories, it treats all calories as equal and doesn’t have the ability to teach the kind of good eating habits that lead to a healthier life.

His issues with the technology don’t end there. Relying on a person’s BMI to create numbers is dated and has been argued as more of a universal standard that shouldn’t be upheld, but is how Fitbit does things.

What concerns him the most, however, is the “dark side” that comes with the mental pressure of tracking steps and calories.

“Unfortunately, we live in a time where mental health – especially in teens and young adults – is a problem,” he explained. “You hear horror stories of young girls walking in place in their bedrooms, chasing those extra steps prior to sleep to hit some unnecessary number. This idea is simply not healthy and something I will never support.”

To Cullen, the first step is having an honest conversation with a professional and then yourself.

“Ask yourself some simple, yet tough, questions,” he elaborated. “For example: ‘Will 10,000 steps zero out my lack of movement the other 85% of the day?’ Or, sadly, worse: ‘Is it okay that my daughter is jogging on the spot beside her nightstand rather than naturally socializing outside in the neighborhood?'”

Denise Duffy, Owner/Trainer at SmartCore Fitness and Instructor at Flywheel: Don’t throw the baby out with the bathwater 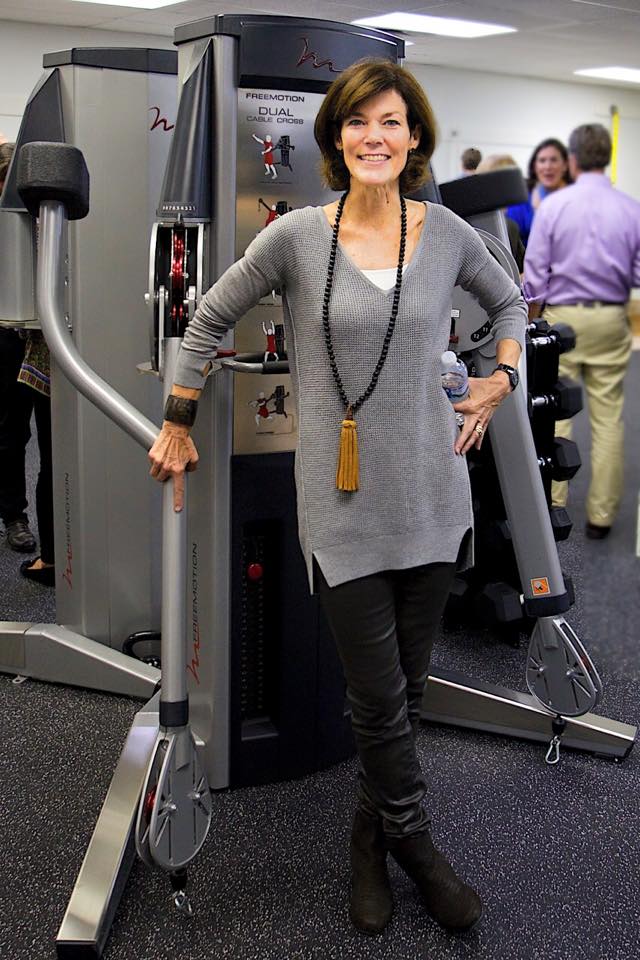 In her 17+ years in the fitness industry, Duffy has seen an impressive range of fitness motivators.

“It’s as simple as the fact that people are different and so respond to a wide variety of stimulus,” she said. “Some respond well to measurement tools like a Fitbit and like our Flywheel performance numbers [while] others will respond better to a more nurturing approach, whether it’s having a workout partner to meet or simply a studio that has a warm and welcome culture, a place where they feel welcome, like SmartCore.”

She’s also seen penalty-driven approaches and the knowledge of a quickly-approaching, photographed event work wonders. But above all, the most important step is the first one: Figuring out what will prompt someone to change their life.

“We all know that a lifestyle change is the ‘right way’ to go, but that can look like a very long road to someone who hasn’t taken the first step,” Duffy continued, emphasizing that health and fitness plans should be approached in a progressive manner rather than an all-at-once method.

One of the biggest mistakes that she sees is when people try to do too much too quickly and sacrifice their well-being for soreness and starvation.

“We live in a society that moves very quickly, and so we have come to expect change to happen rapidly and that’s not how the body works,” she said. “Our body needs time to adapt to new things and that can take weeks!”

Her bottom line? Understand what works in terms of motivation and keep a reasonable plan.

“Understand that it will take more time than you might like,” Duffy encouraged. “Try to mentally transport yourself to three months from now and visualize that you have already lost some weight, feel stronger and have built a healthier Resting Metabolic Rate. You’re ahead of the New Year’s resolution pressure, you’ve got a solid base of fitness and you’re ready to take it to the next level!”

Emily Breeze Ross Watson, Owner at Moga Charlotte, Coach at STAX Bootcamp, Crossfit Athlete and Trainer: Keep it fun and mix it up 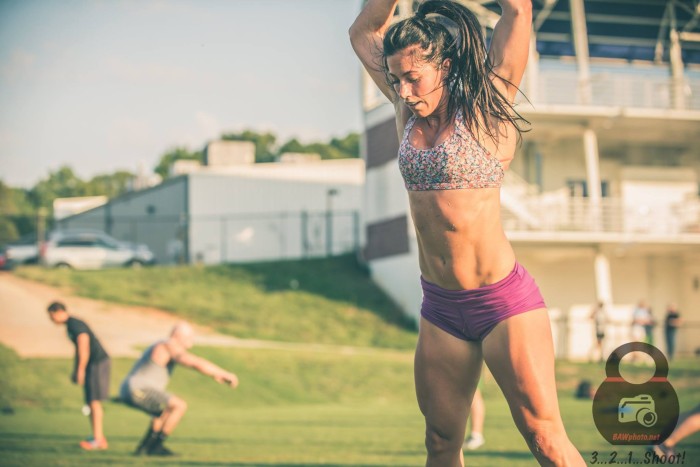 Watson, who relies on an Apple Watch rather than a Fitbit to track her workouts, says she “wouldn’t ever” count on the technology.

What she would count on is finding a class or group that will help participants stay accountable.

“I think [a] team concept helps most people,” she explained. “Charlotte has a lot of really awesome free workout options. I host a bootcamp for free twice a week and OMB hosts a free yoga class.”

[Related: Get fit, drink well: A guide to brewery fitness classes, sorted by activity and day]

The key to seeing results is to use those options to keep it fun and mix it up, she said.

“Boredom is the number one reason why people burn out of stop exercising. If you’re always challenged, then you won’t want to stop.”

Lastly, set goals and complement workouts with food that’s both high-quality and real. 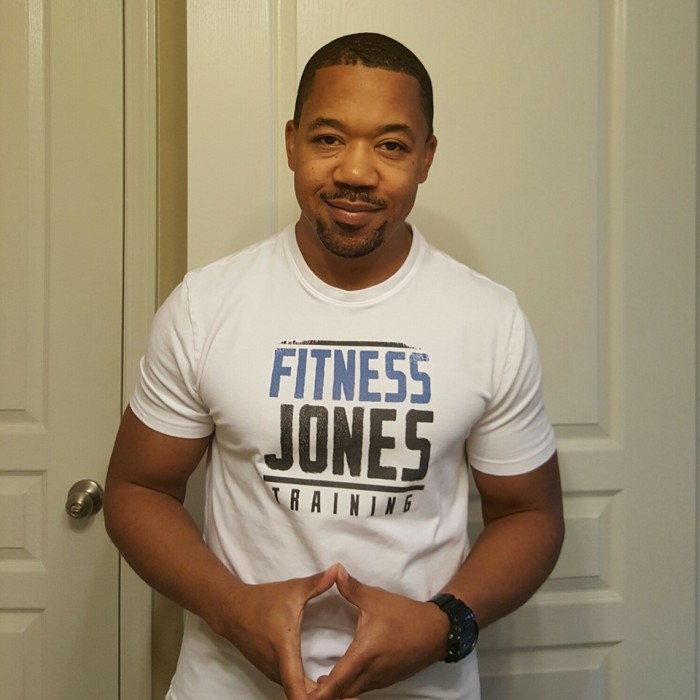 “I’m actually not surprised by the study at all,” Jones, an in-home personal trainer, told the Agenda.

As his client base grew, the number of fitness devices used as “laundry racks” did, too. Suzanne Somers’ Thigh Masters, treadmills and ellipticals were left in the corner untouched.

“The ‘One size fits all’ fitness approach has merged with the, ‘If I just had that thing, I could get into shape’ mentality,” he said about tools being used to create an impressive before and after picture for Instagram. “For a lot of well-meaning folks, it’s a wearable activity, calorie and heart rate device.”

That’s not a bad thing – as long as the wearer is a more experienced exerciser looking for an easy way to track progress and set goals. For novices, however, it creates a dangerous mindset of obsessive numbers-based behavior.

He reinforced that there’s nothing wrong with wearing a tracking device like a Fitbit, but that the user needs to get moving first. Finding something that exercisers like (“Or at least don’t hate”) doing three or more times a week is the first step, so long as it isn’t unsustainable.

“Your results are only as sustainable as the process that created the results,” he suggested.

When it comes to tracking progress, circumference measurements of body parts such as the neck, waist and hips, fit of clothes and tracking physical performance milestones instead of calories or scale weight is key.

“The important thing to remember is that tracking tools and fitness products don’t cause behavior changes,” Jones said. “That happens through consistent, dedicated effort. It’s like hoping a new alarm clock will help you sleep better. Not so much.” 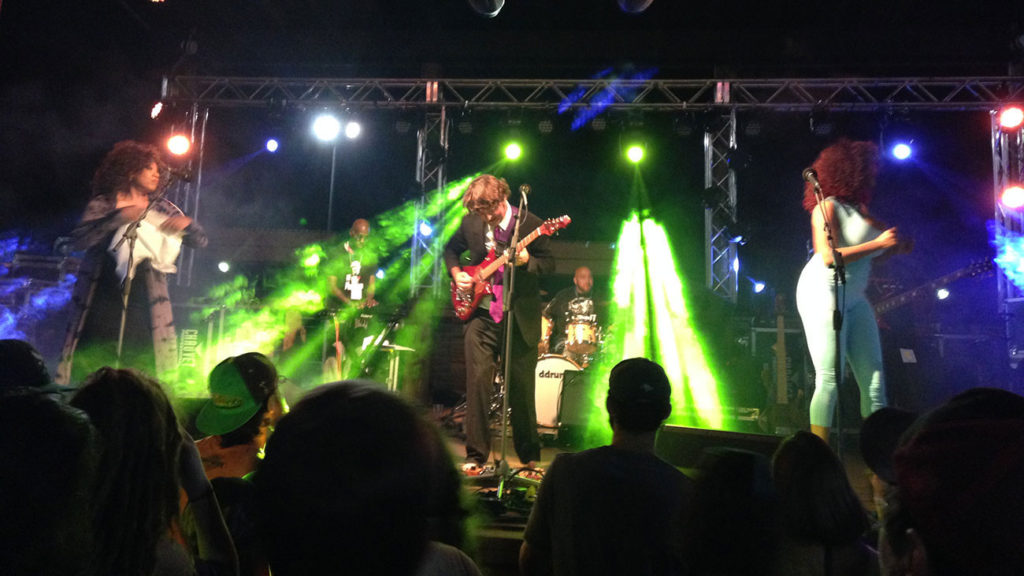