The Charlotte-Mecklenburg Schools board is about to make big changes to how students are admitted into magnet schools.

While every student is guaranteed a spot in a school close to home, parents can also choose to apply for a “magnet” school, typically one with a specialized program that draws from a wider area of the county.

In the past, seats were divvied up in a random lottery. The school board is now planning to move to a system where students in low-income areas have a better chance of getting in to a higher-performing school.

The new formula for giving out magnet school seats is a lot more complicated. Here’s a quick — OK maybe not that quick — breakdown.

Here’s a terminology overview. There are two types of magnet schools: partial magnets and full magnets. Partial magnets have a population of kids from the surrounding areas who get in there as their “home” school. The rest of the seats are divvied out in the magnet lottery.

Full magnet schools have all of the students admitted through the magnet lottery.

This will be important in a minute.

Here’s how the new lottery will work: 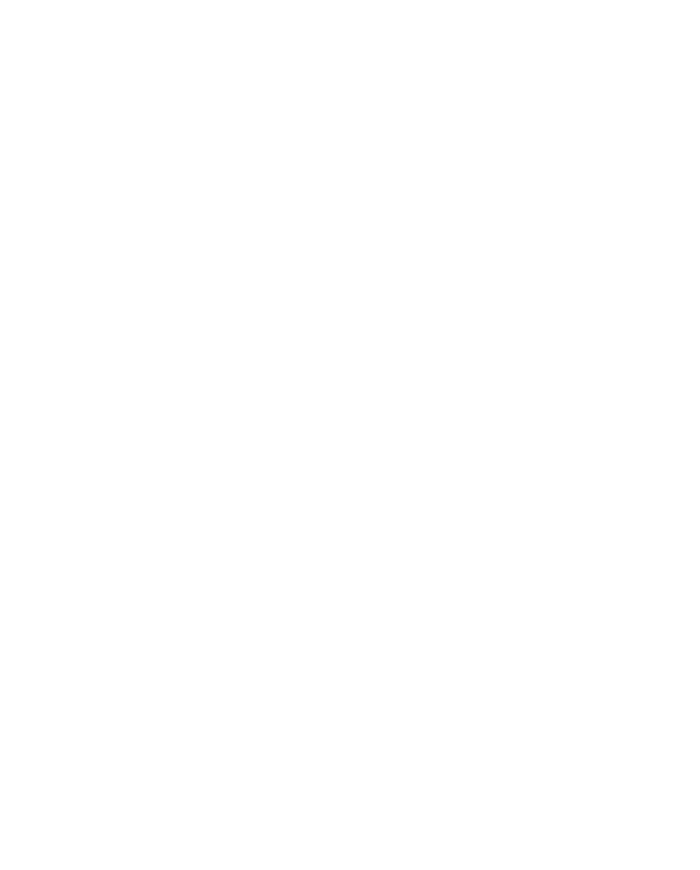 Then, families are asked to self-report their own income, the parents’ educational level and the number of minors in the home. So each student in the lottery gets a secondary tag based on that. A student from a relatively wealthy family who lives in a poor area would thus have a tag of “low | high.”

Families aren’t required to submit data, but they will be heavily penalized in the magnet priority process. More on that in a second.

2) Magnet schools figure out how many students from the low, medium and high group they’ll admit. The goal is a balance. Partial magnet schools will first look the home school population to see how they can balance things out through the lottery. Partial magnets in an low-income area of town will thus have more seats available for kids with a high socioeconomic status area, and vice versa.

Example 2: A full magnet school has capacity of 300. There would be 100 seats for each of the three categories.

3) CMS starts the lottery process. Top priority is given to siblings of current students. So those students start filling the low, medium and high seats. Next, students from schools on the state’s low-performing school list get next priority for seats. Then students who live within 1/3 of a mile of the school have priority (full magnets only).

Then the lottery process goes to applicant pool and picks from each of the three buckets.

4) There are a few more wrinkles. Further priority is given to students who live in the magnet school’s transportation zone, a large boundary where CMS will bus kids to the school. There are three of them under the current proposal. 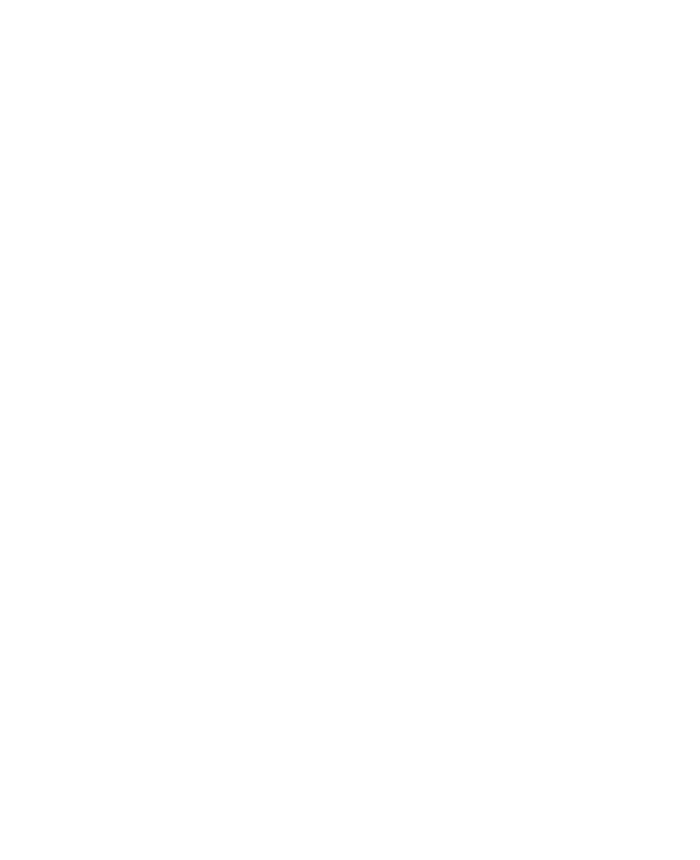 Did you catch all that?

If you want to dive deeper into the mechanics of it, there’s a good breakdown in the powerpoint decks CMS put together here and here. But seriously, email me andrew@charlotteagenda.com if I can help you with your specific situation.

The school board refers to this magnet school plan as “Phase 1” of a larger process. Expect more wholesale changes to home school boundary lines over the next year.

What does this mean for your user experience?

If you’re a parent filling out a magnet lottery application, it won’t be as complicated as this sounds. You’ll have a drop-down menu of school options you can pick from. And you’ll be asked at that point to disclose your family income. All the stuff above is the “black box” of what happens after that.

What do opponents say?

Some members of the county commission, primarily Jim Puckett, have criticized the plan as failing to address the root causes of achievement gaps and punting on improving education in low-income home schools.

“The problem isn’t high concentrations of poverty it is how you deal with it,” he wrote in an email to the school board and copied to local media, including the Agenda.

The school board is scheduled to hold a public hearing on the plan Wednesday evening at 6 p.m. Then they’ll take a vote.

The meeting will be held at the Government Center, Uptown.

The changes would go into effect for the 2017-18 school year. The magnet lottery period for that year begins around the holidays.

11 self-defense classes under $100 in and around Charlotte