What will replace Nan & Byron’s? I’d love to see a Brazwell’s, but I’m hearing raw bar 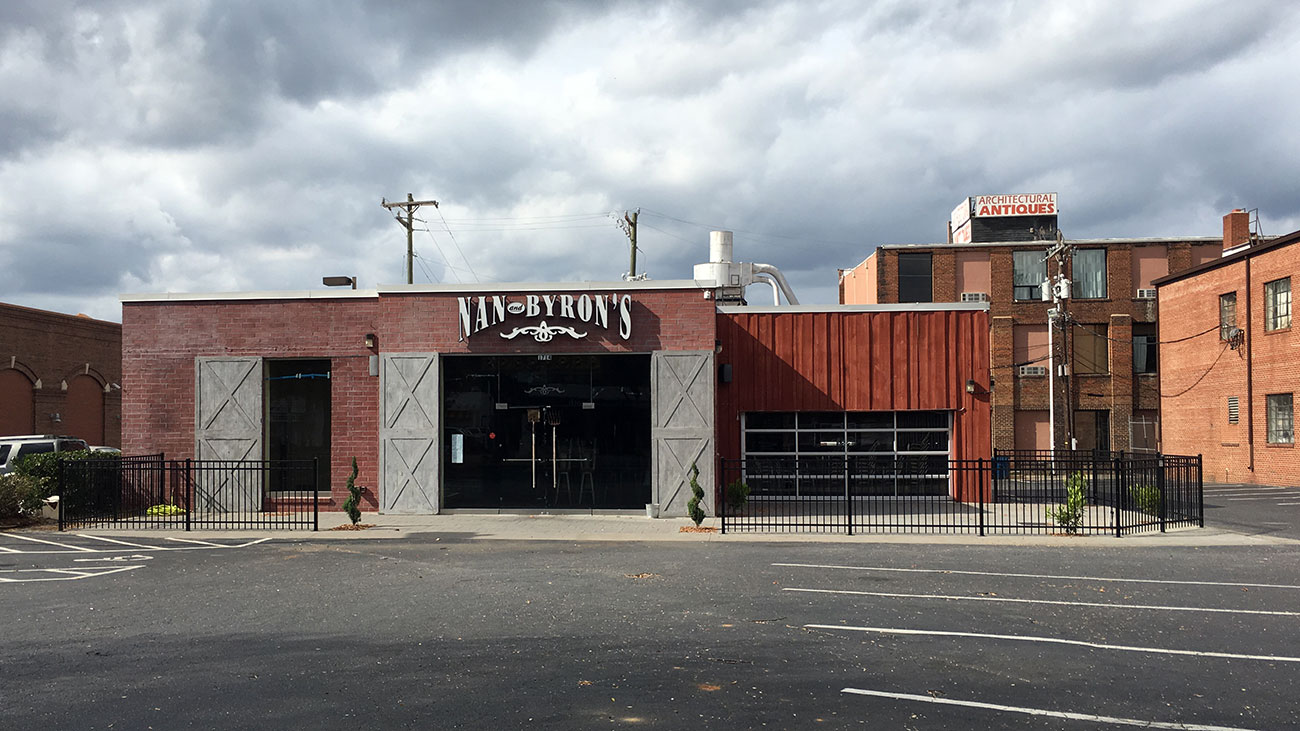 A source intimately familiar with the restaurant and bar scene in Charlotte told me that it’s likely to become a raw bar.

Additionally, they have the option of importing one of their higher end existing brands from Greenville, S.C., or just turning it into a Brazwell’s or Whiskey Warehouse (but these two don’t seem to be in the running).

Bottle Cap Group marketing director Morgan Conroy told me, “We have not released which concept will open or reopen in the space, but we are looking forward to adding this location under the Bottle Cap Group umbrella.”

Ugh. That’s the dreaded “I’m not telling you” line. It’s likely they’re not sharing due to permitting and all the nightmares that come with opening up a new restaurant/bar.

The current space already has an upscale restaurant and bar vibe and it’s unlikely that you’ll see a big structural upfit (although I’m told the kitchen was a mess). 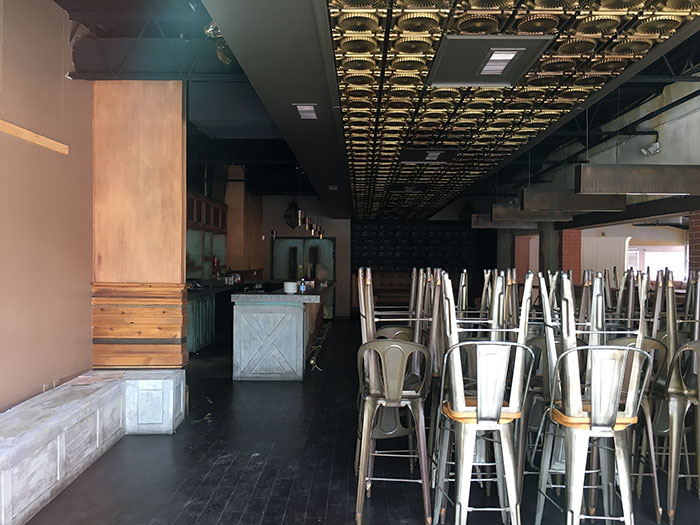 The ownership team runs 5Church and they decided to double down on that concept. I’m not sure anybody was really in ever in love with Nan & Byron’s. It certainly didn’t show nearly the promise of the 5Church brand.

My vote for the new space?

Brazwell’s makes the most sense to me. Already has Charlotte brand equity and it feels like a perfect fit for the neighborhood/space.

That said, I’ve heard Brazwell’s is out of the running and that it’s likely to become a raw bar.

Either way, South End doesn’t have enough bars (I’m being serious) and whatever concept takes the Nan & Byron’s space will have the chance to dominate financially.

Stay tuned for more information as the story progresses. 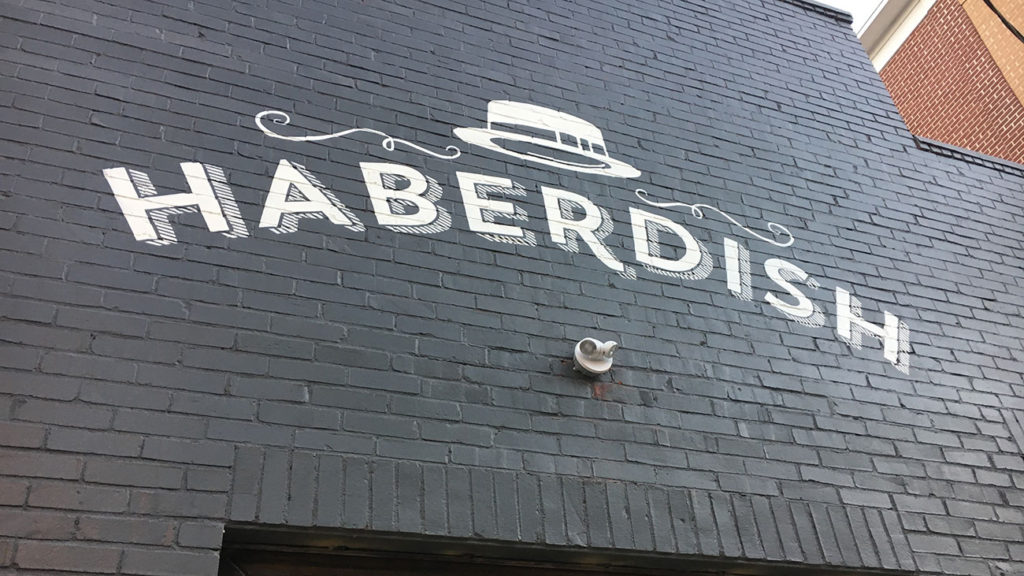