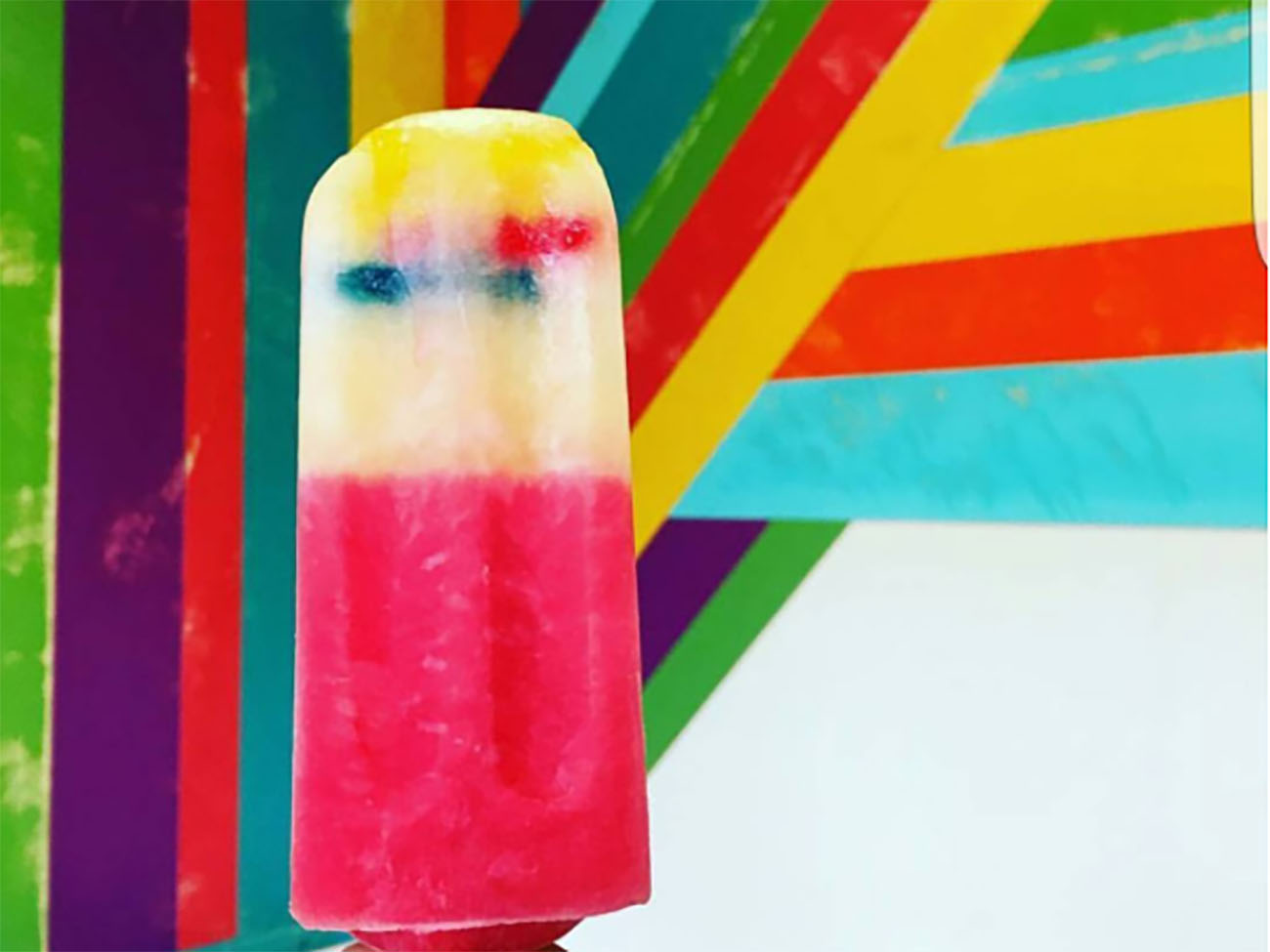 Of the 100 that were created, one came complete with a “golden ticket” in the form a golden stick. 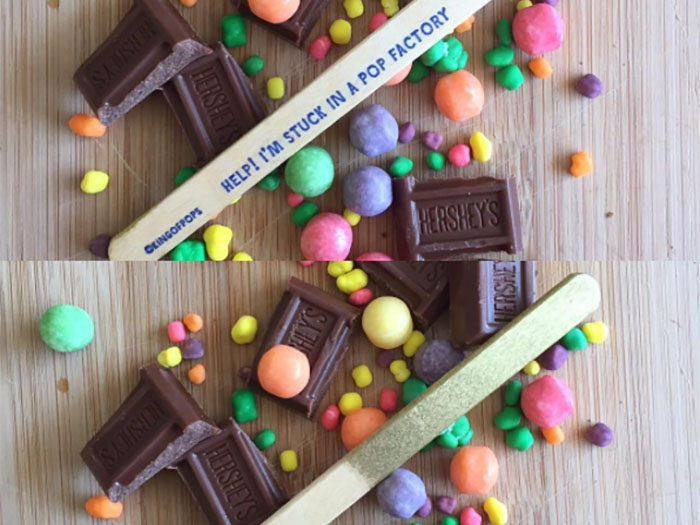 The person that found the golden stick would be invited to create their own popsicle to add to the menu. New-to-town attorney (and Agenda member #518!) John Hodnette was the one to find it.

“Right off the bat, I wanted to make a sour-themed pop,” he told the Agenda. “I’ve always loved sour candy, and I figured it was something King of Pops may not have done before.”

He was right. Creamy (Coconut Lemongrass), tart (Lemon Basil) and refreshing (Raspberry Lime) were common descriptors of the company’s gourmet pops, but sour was missing.

So, with the help of Rachel Brown of Queen City Chic and King of Pops chef Jason Snider, he brought the South End Sour, a Triple Citrus Margarita, Raspberry Rosewater and Sour Patch Kids pop, to life. 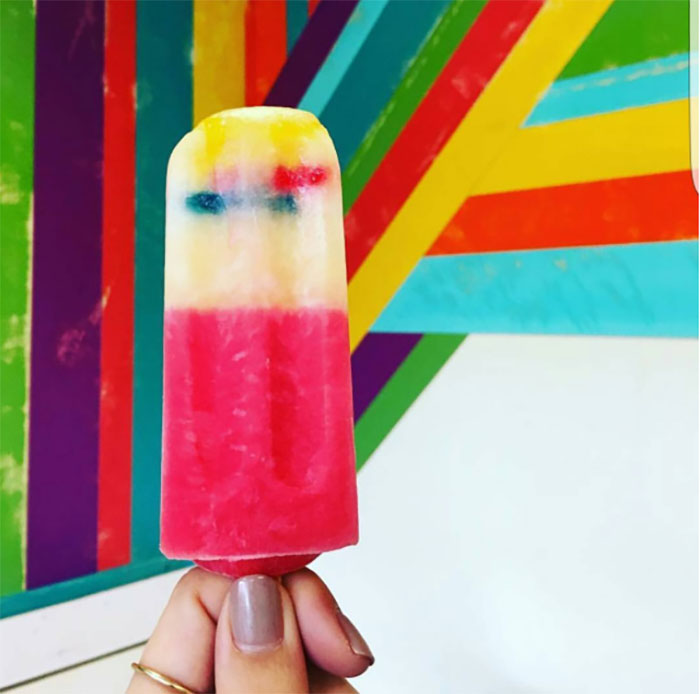 “As I said to her, who better to ask help assist a South End business than Ms. South End herself?” Hodnette said about asking for Brown’s help. He’s been a follower of hers since moving to Charlotte.

“He’d been following along all of the QCChic posts, especially food, and he thought I’d be just the perfect person to bring along since he could invite someone,” Brown said. “Of course I said yes!” 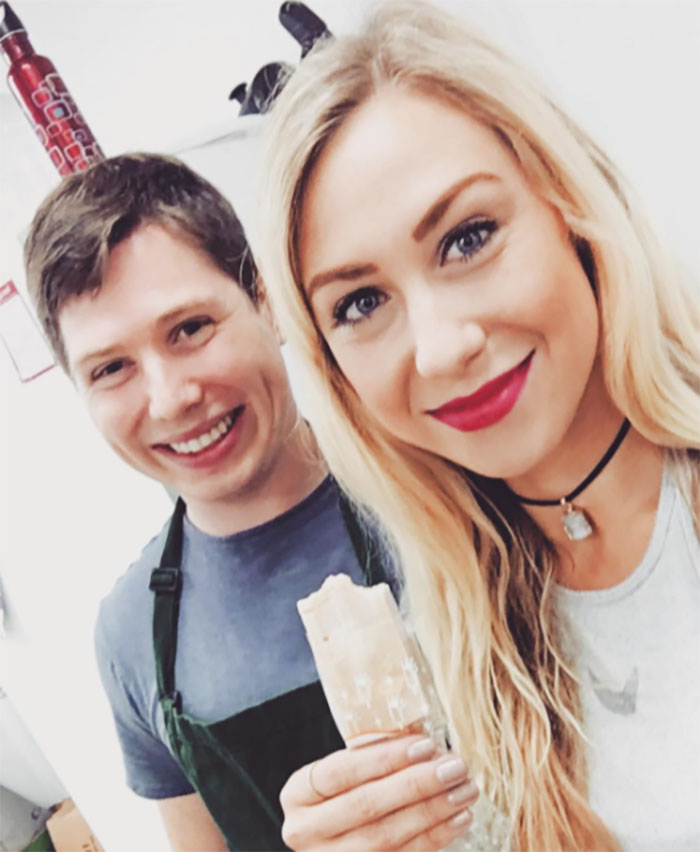 Over e-mail, ideas started flowing almost immediately between the two and King of Pops’ “Lord of Pops Creator/Chef” Snider.

Hodnette’s original idea was a pop that included a sour candy, either War Heads or Sour Patch Kids, in the tip of a Blue Raspberry pop.

But under the guidance of Snider, who suggested more unique flavors that even had fresh ingredients in season, they settled on a combination of Triple Citrus Margarita and Raspberry Rosewater. The Sour Patch Kids, of course, were never up for debate.

“I trusted Jason, the King of Pops chef, with guiding us toward the exact flavor, and I think it came out great,” Hodnette said.

Once it was time to create the pop itself, the two headed to the Pop Shop on Dunavant Street where they spent the next few hours getting it just right. 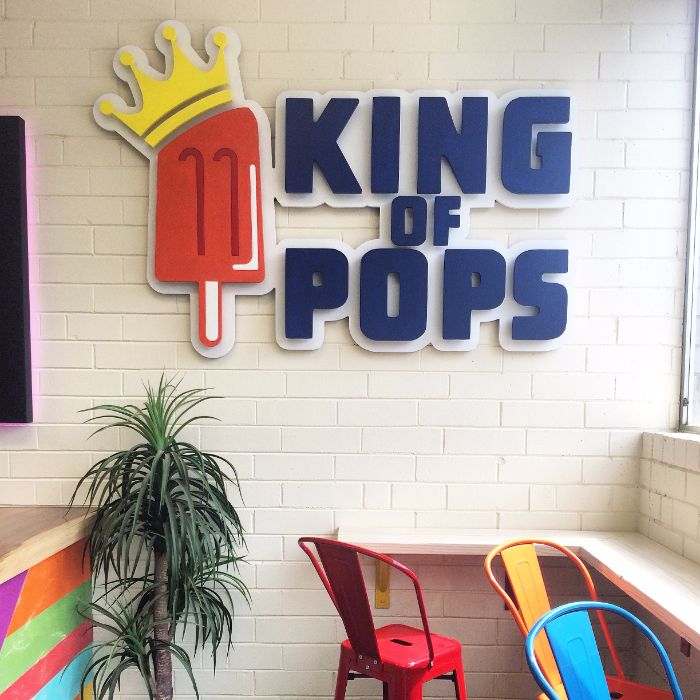 “King of Pops uses all natural ingredients, which I didn’t fully realize before this,” Hodnette explained. “So we started off by squeezing oranges and blending up cartons of fresh raspberries for this pop.”

Brown explained further that once the ingredients were done, they were poured into the “high-tech pop machine.”  They didn’t even make a test batch.

“We considered making [one], but once we tried the flavors, we knew we’d nailed it,” Hodnette explained.

Now there was nothing to do but wait – and try a Donut and Coffee pop that was “unreal” – until it came time to bag them each individually.

“The process was awesome,” Brown said. “I learned a lot about King of Pops and support it even more after seeing the hard work and love that goes into making each one.” 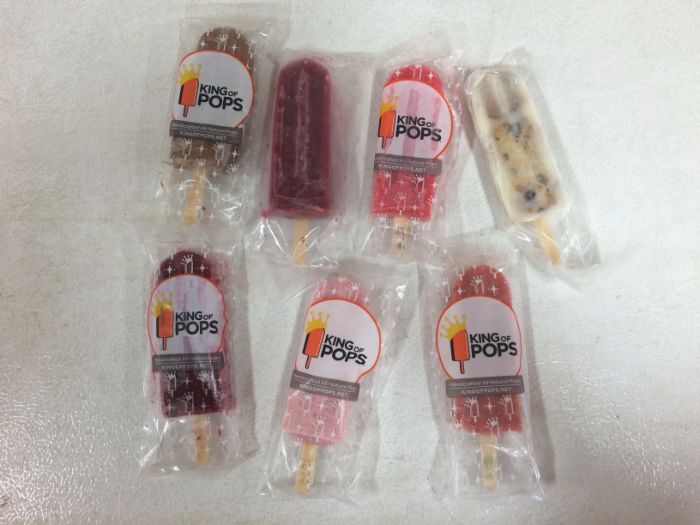 So what’s it like for Hodnette, Brown and King of Pops to see the creation on the menu? Satisfying.

There were no nerves or second thoughts for either of them, with Hodnette calling the feeling “definitely satisfying.”

Brandon DeCurtins, “Chief Poperating Officer,” at King of Pops, is thrilled with the result.

“We’re really happy with John’s creation and it was something we certainly wouldn’t have come up with on our own,” he explained. “It’s colorful and downright tasty!”

Sales have gone well, he continued, but it’s tough to compete with more established flavors like Chocolate Sea Salt and Cookies n’ Cream for room on the year-round board. Nonetheless, he thinks it “certainly has potential” to make it back on the menu a few times a year.

The South End Sour will be available while supplies last – but, if it sells well enough, could be a permanent addition to the menu. Hodnette’s definitely got big dreams for it.

“Let’s get a crowd there demanding it,” he said. “I’d love it to be permanent. Also, I thought if it did catch on, maybe City Lights would make a whiskey sour drink with it.” 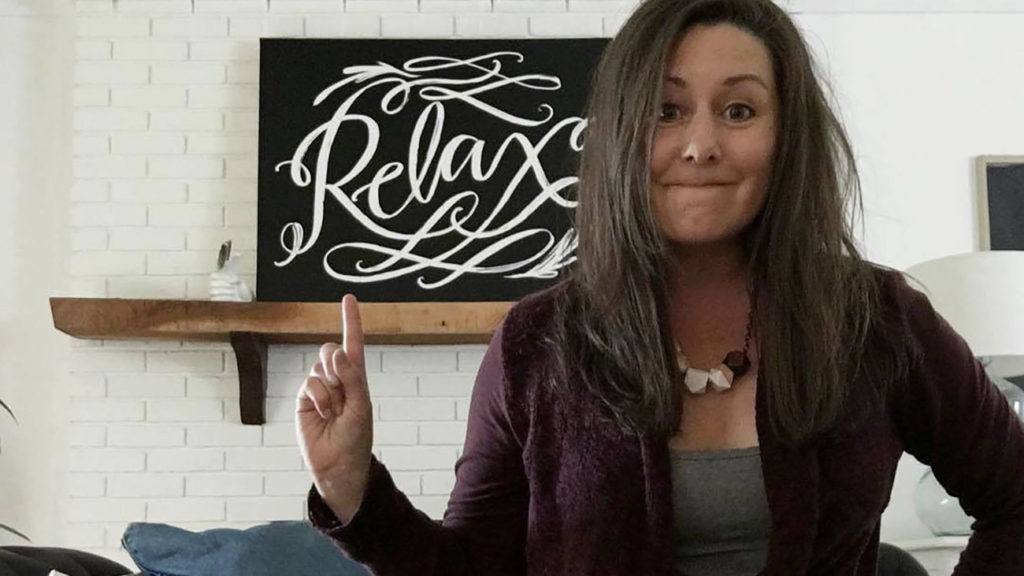