Do you need a drink or two to get through the terrifying time of year that is Halloween? These breweries understand that (as do I). 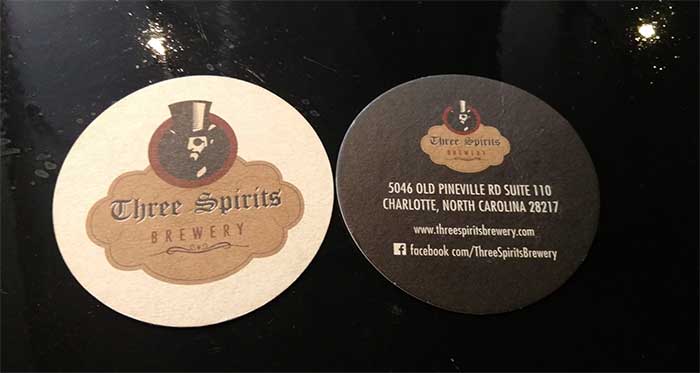 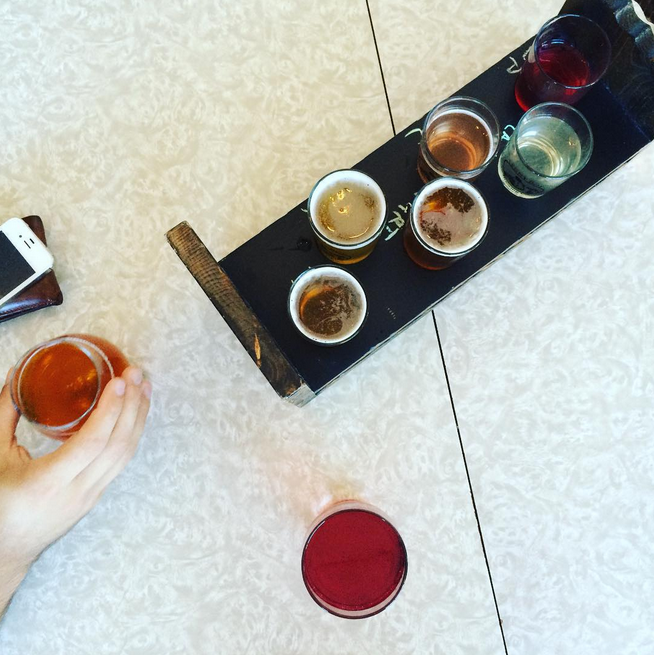 What: A pumpkin carving contest, but not the kind that just anyone can participate in – Piedmont Culinary Guild is pitting some of Charlotte’s most talented chefs, farmers, mixologists, food artisans and educators against each other. Their creations will be voted on by attendees and the winner will receive a leather knife roll and apron. For those of us not elite enough to carve, there will be farming demonstrations, magic, caricatures, a silent auction and food.
When: October 30, 4 p.m. to 7 p.m. $18 for adults ($22 at the door), $5 for kids 11 and under. If your kid brings a pumpkin they carved themselves, they’ll get in free. Go. 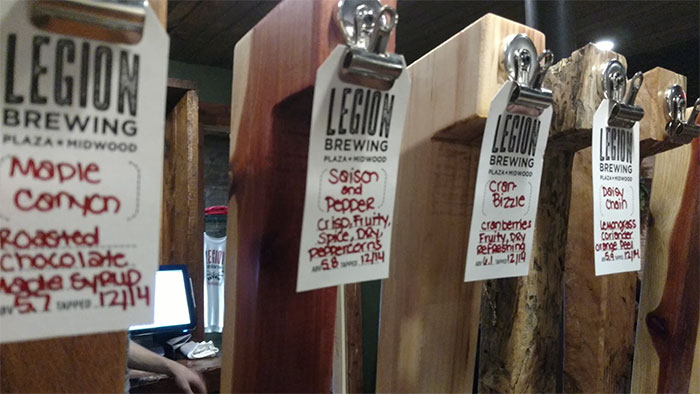 What: A fall-themed pig pickin’ complete with live music, pumpkin painting, cornhole and candy. Costumes aren’t required, but they’re encouraged for you and your dog. A limited supply of Jungle Barrel and Oaktoberfest will be released as well.
When: October 29, 2 p.m. to 6 p.m. Go.

Halloween at the Brewery! at Sycamore Brewing 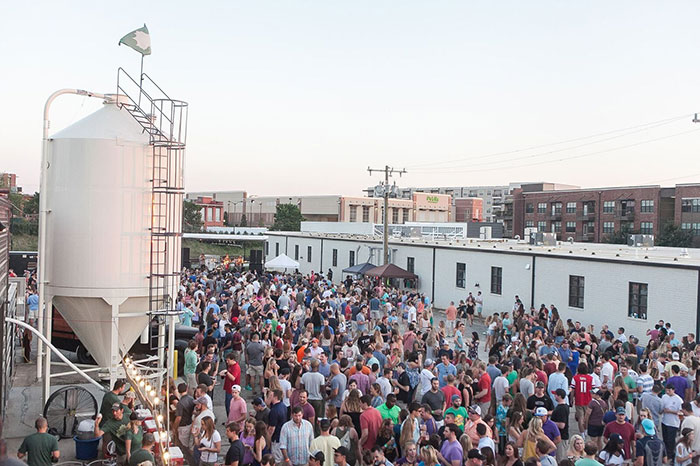 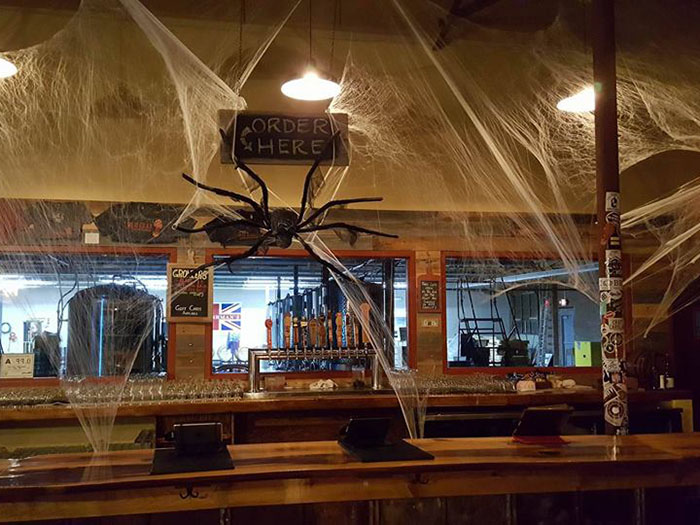 What: Hot mulled cider, food, tarot card readings, live music and a costume contest with awards for Most Creative, Scariest and Best Couple costumes.
When: October 29, 4 p.m. to 11 p.m. Go. 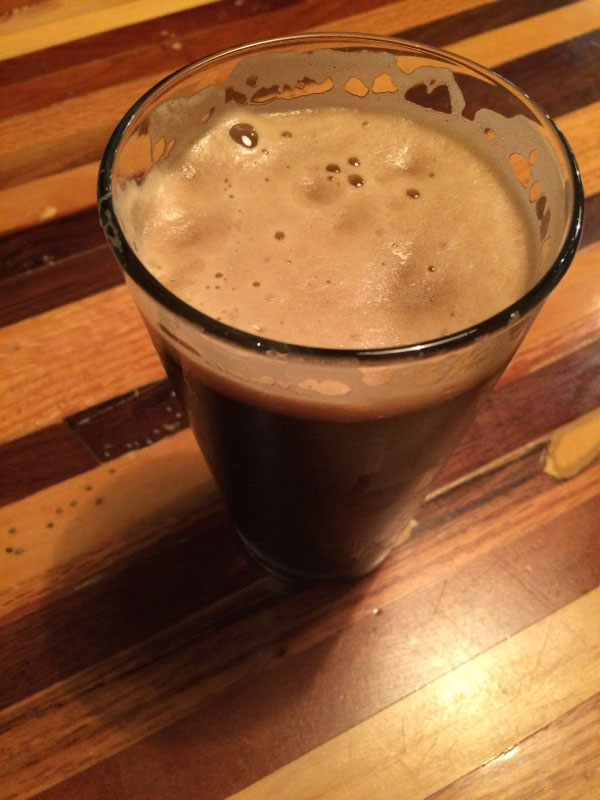 What: Last year’s round of Haunted Brewery Tours was so successful that they’ve decided to transform the production area into a haunted house again. They’ll also be releasing the MexiCali Stout (dark stout brewed with Central Coffee, cinnamon, cacao nibs and Serrano chili peppers) and giving out awards for the best costumes.
When: October 29. The tap room opens at noon, tours start at 6:30 p.m. and run every 45  minutes. Go.

What: The second annual dog costume contest. Two-legged guests don’t need to wear a costume, but it’s encouraged. Hot mulled cider and trick-or-dog treats will be available.
When: October 30, noon to 5 p.m. Go. 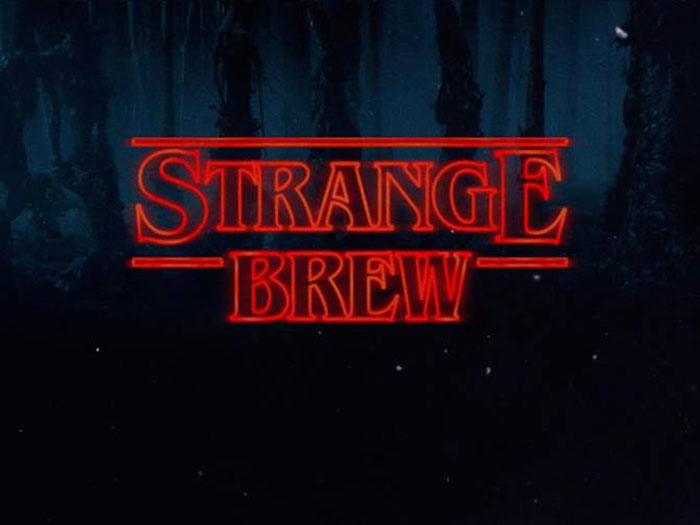 What: A collection of breweries competing against each other to create the strangest beer they can. Really, really weird – last year’s winner was Bacon Candy Corn Cider from Bull City Ciderworks. There will also be live music, food and fire entertainment. Each attendee must be at least 21 years old.
When: November 5, 6:30 p.m. to 10 p.m. $20. Go. 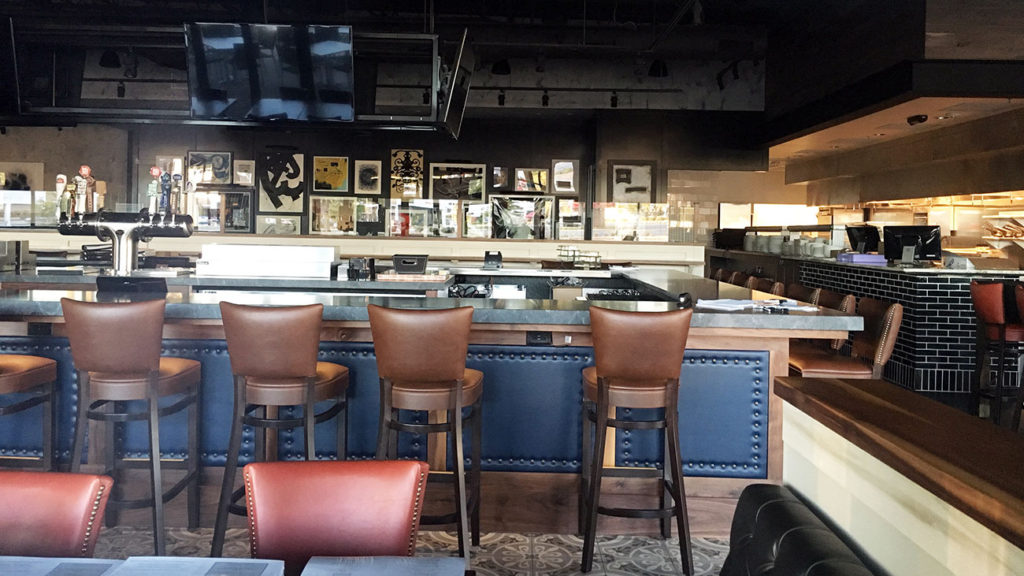