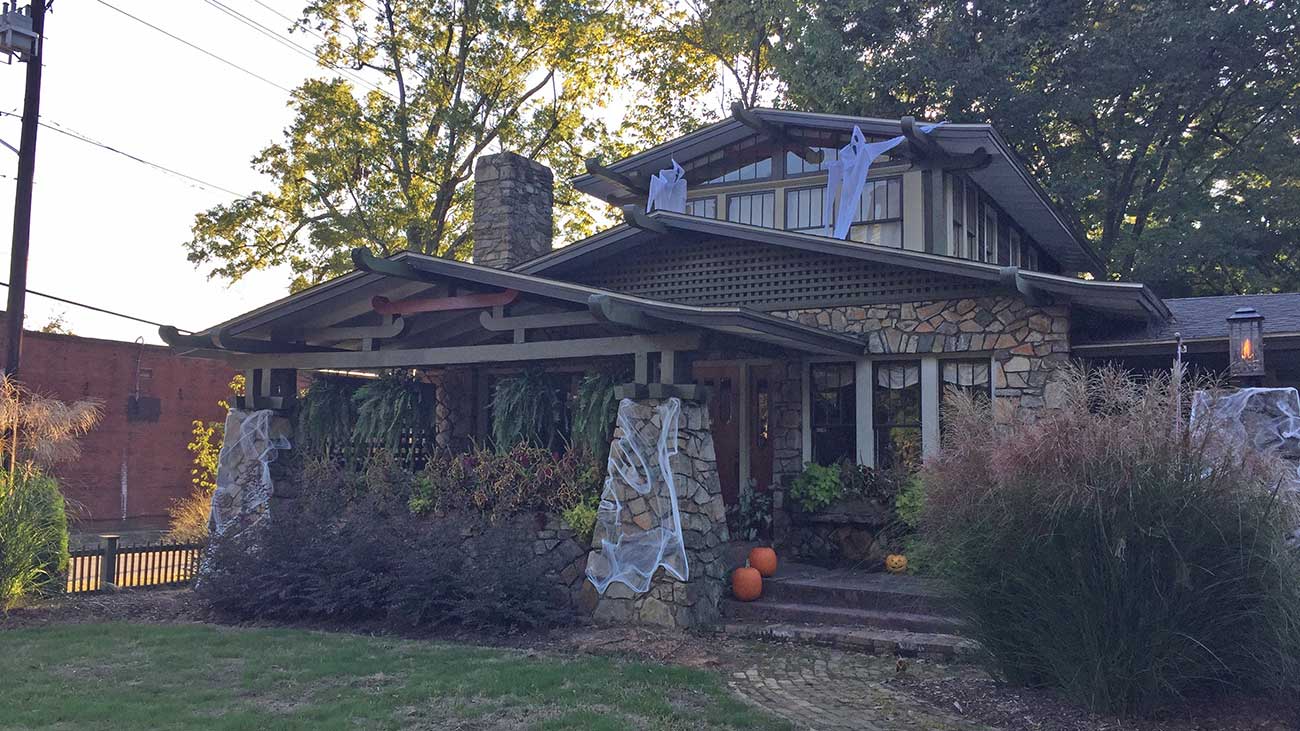 You might not have heard of any of them. But they represent a pretty neat cross-section of Charlotte history.

The Charlotte City Council will hold public hearings on Monday on whether they should be designated historic landmarks — meaning that they would get a lot more protection from destruction or modification going forward.

Here’s a look at the four of them. 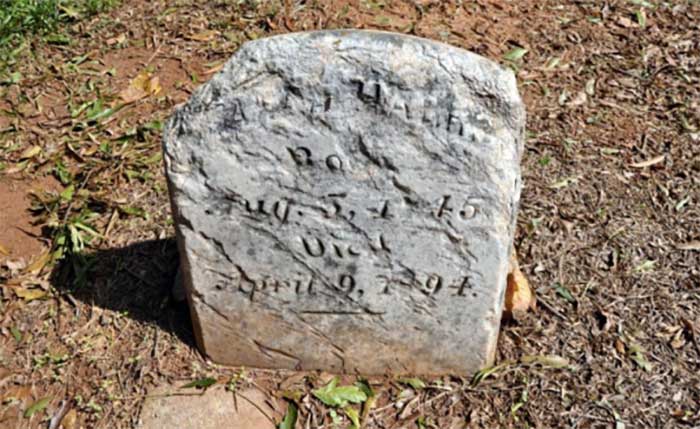 Photo via the city of Charlotte

What is it: Biddleville is the name of the historic African-American community that grew up around the Biddle Institute, now Johnson C. Smith University in West End, after the Civil War. This cemetery has the graves of prominent people in that community and black soldiers from the Spanish-American War and both world wars. 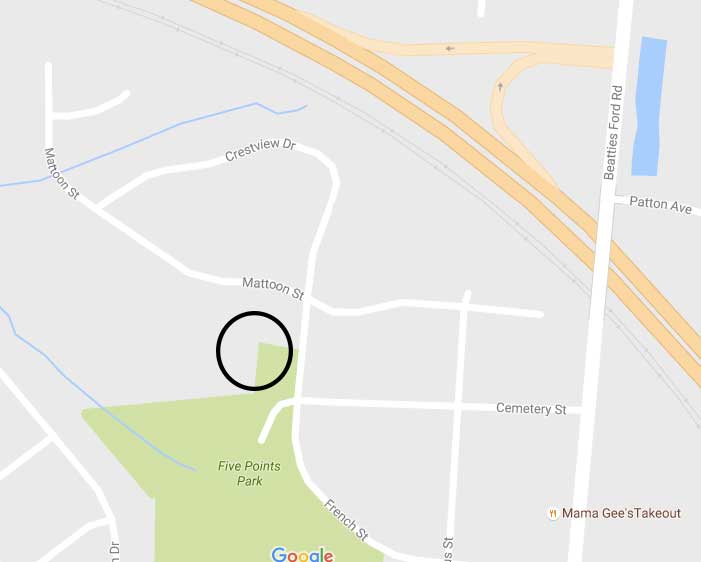 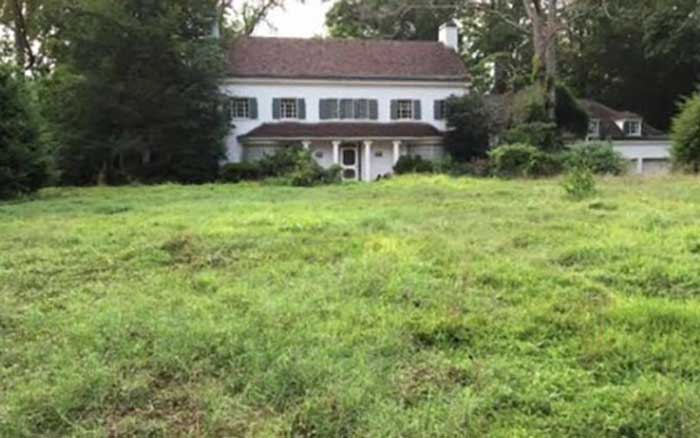 What is it: This Depression-era estate is one of the best-preserved homes in Plaza Midwood, a rare example of architecture from its time. The Landmarks Commission is working on a plan for permanent preservation of the property. 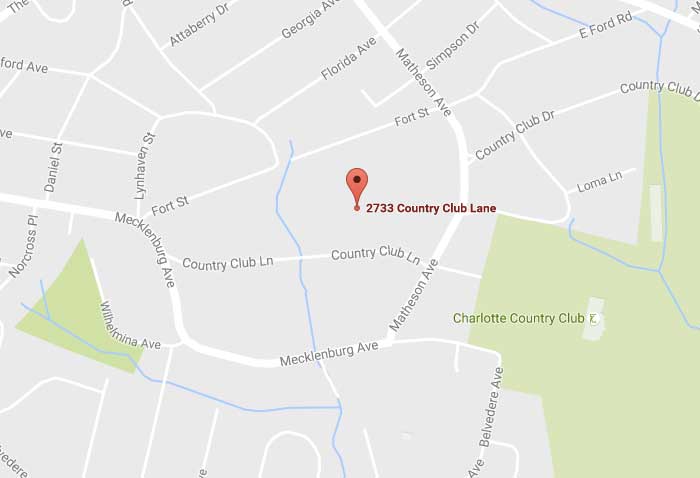 What is it: This is a Craftsman type home more common in California — and this is the only one remaining in Charlotte. The stonework is rare, and the house is unusually well-preserved. 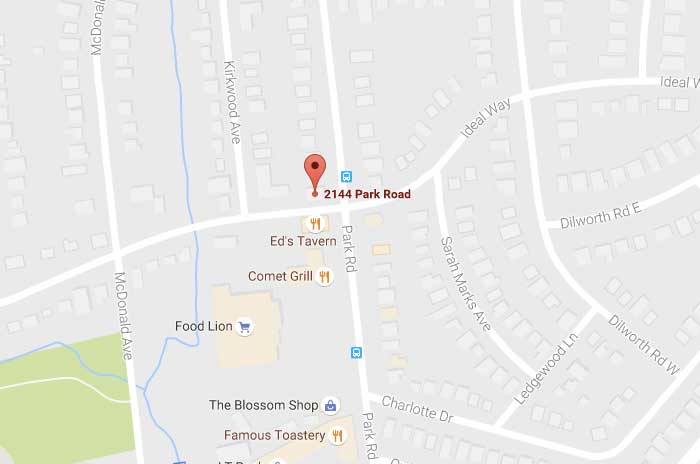 What is it: This was the first school to serve Central Avenue, and served from the 1930s until 2011. It’s now home to the International House. It was originally called Lawyers Road School and cost about $31,000 to build. 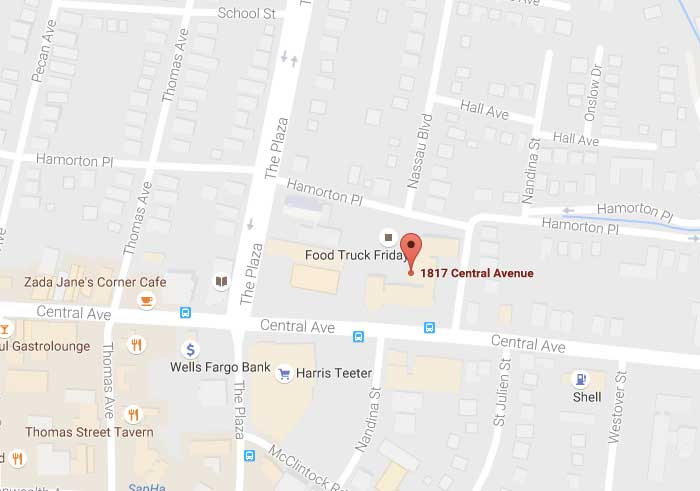 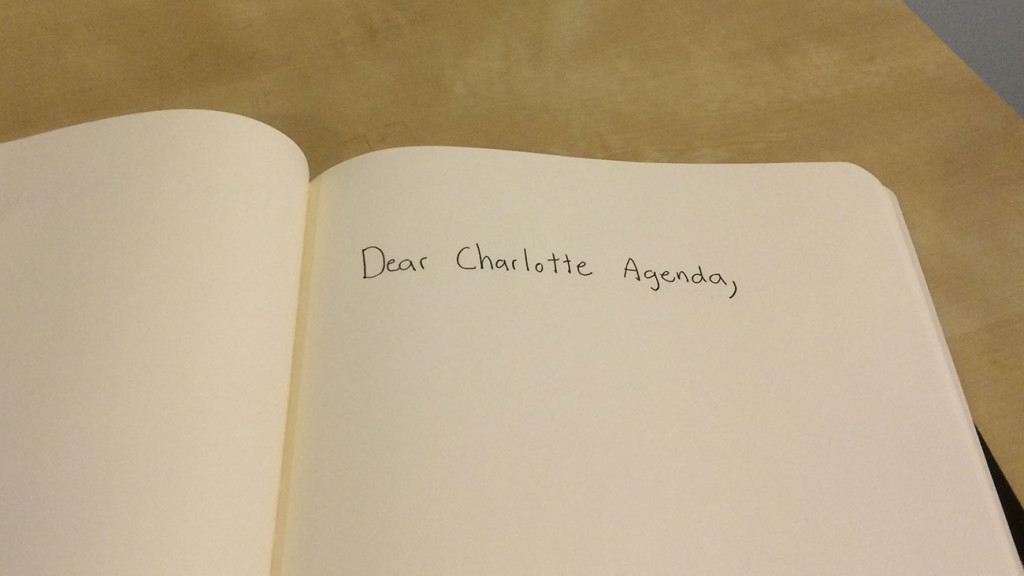