D9 Brewing Co takes over an office park. Go inside their new taproom. 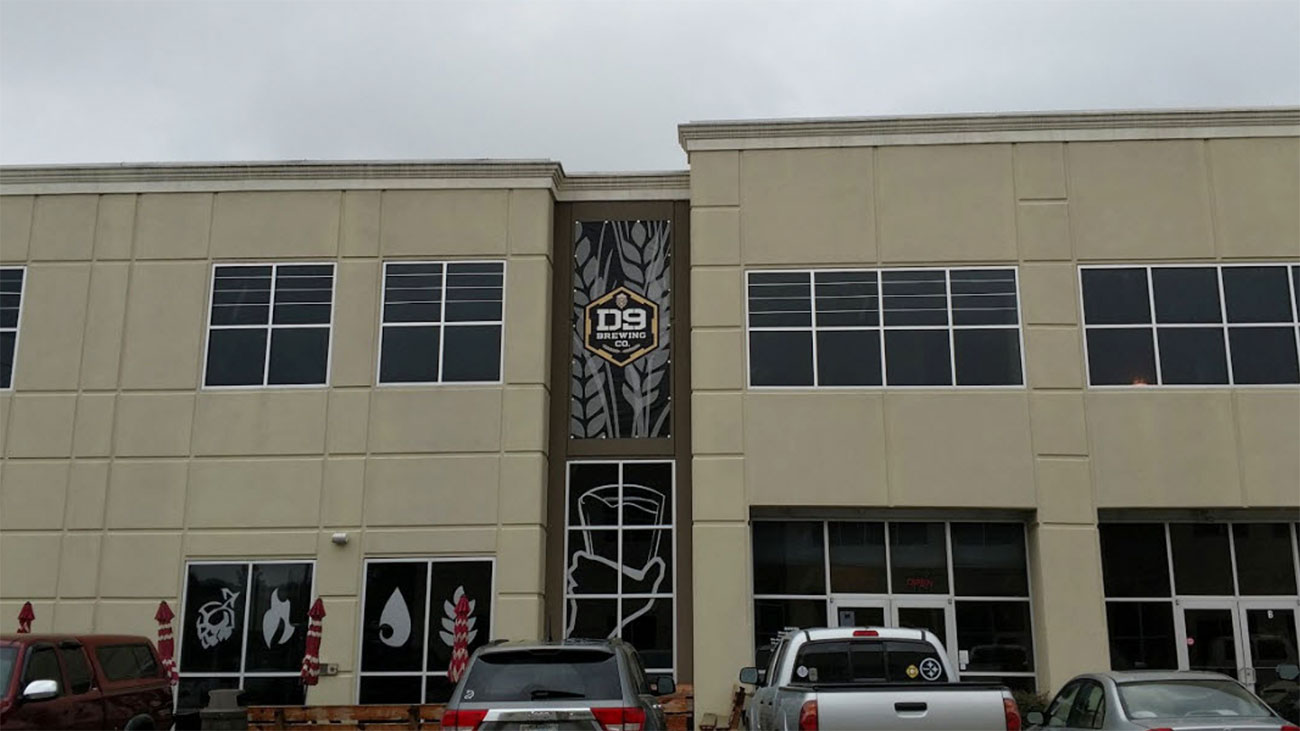 When D9 Brewing Co. found themselves literally boxed into a corner with their existing production space, they did what any other reasonable brewery in their situation would do: take over the entirety of their office park building in Cornelius.

Blame the taproom. Well, blame what’s left of the former taproom; a wall separating it from the brewhouse area is coming down, and rows of fermenters will soon live where patrons once sat and sipped.

As D9 cofounder Andrew Durstewitz says of the overarching project, “This is the first step in focusing on the experience of what we do.” 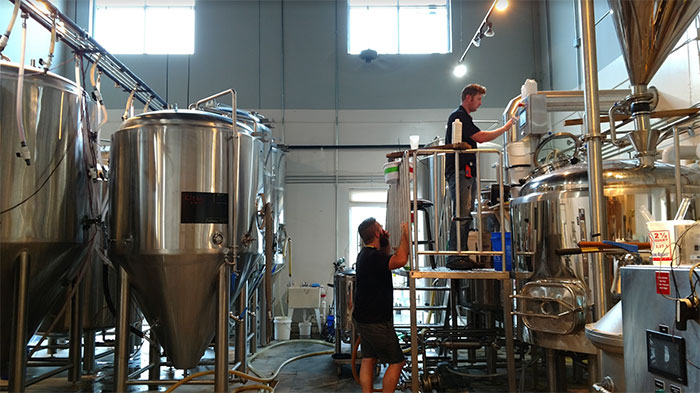 For starters, the taproom has already found a new home, relocated to the far right of the building and allowing the brewery to connect the two formerly bisected production areas.

This brand new taproom boasts commanding corner placement, replete with increased visibility courtesy of two walls of glass and a prominently-featured centralized bar area, plus a modernized electronic offer board powered by Untappd. 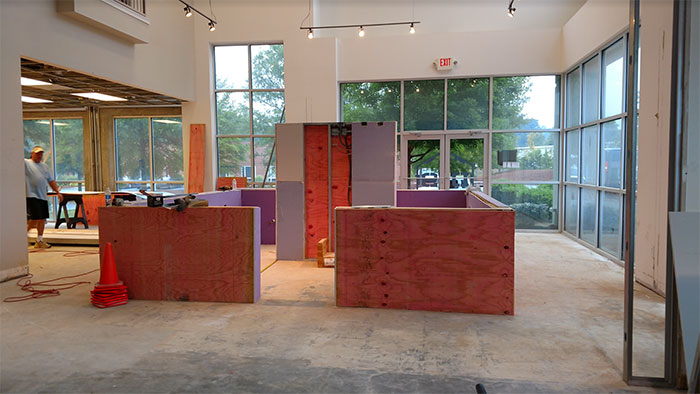 A soft opening period is currently underway; in fact, much of this piece is being written from the comforts of the new D9 taproom (they open at 2 p.m., and it’s certainly more fun than a Starbucks). It’s lacking just a few finishing touches, giving even early adopters much to look forward to ahead a joint Grand-Reopening/Hallowversary party on October 29.

Currently, 10 taps have central placement on a small walk-in cooler the new bar area wraps around, but 5 additional taps are about to be added to either side, enabling ease of service in addition to more beverage offerings.

Thanks to a set of glassed doors at the rear of the taproom, visitors will still be able to see brewers hard at work, but don’t expect the same front-row seat you once enjoyed.

Still, the vaulted ceilings allow for sound to travel, reminding you that a production brewery is very much close-by. 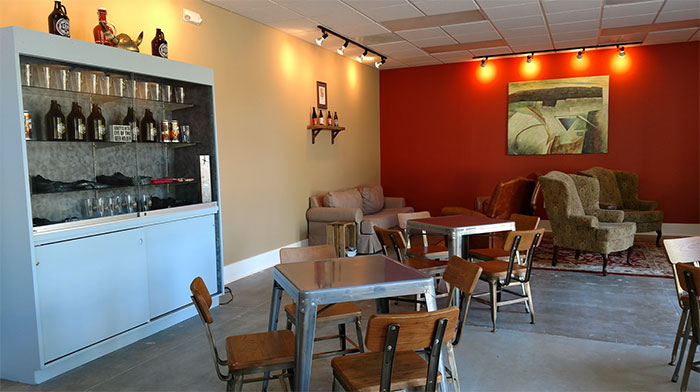 Fortunately, the old bar is far from gone forever.

Those with a keen eye may recognize the reclaimed wood repurposed in the new space as accent columns. That said, the transition between former taproom and future production space is well underway.

To Durstewitz, this rearrangement was imperative. “Sitting between the production and packaging areas, the taproom was unable to live up to its intention of being a relaxed hangout where people could both gather and experience craft beer in action,” he says. “The layout also limited the hours which we could transfer product, move equipment and generally operate the business.”

So now that this bottleneck is being removed (pun apologies), what’s in store for D9?

The brewery will also be expanding its packaged beer lineup to include cans. The tangerine IPA Swell Rider is first to get the updated treatment, with others to follow. The new format will complement, not replace, the brewery’s bottling operation.

D9 Brewing is fresh off a gold medal win at this year’s Great American Beer festival. Between that and an upgraded taproom, they’ll have much to celebrate as they enter their third year. 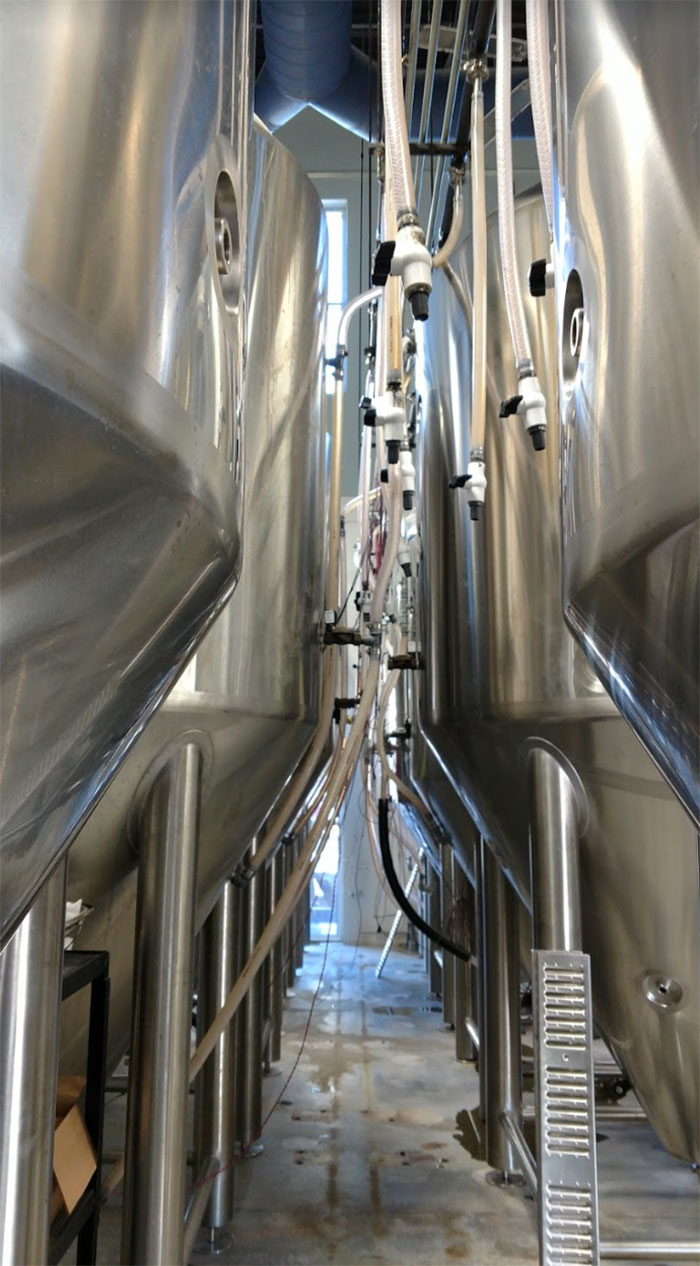 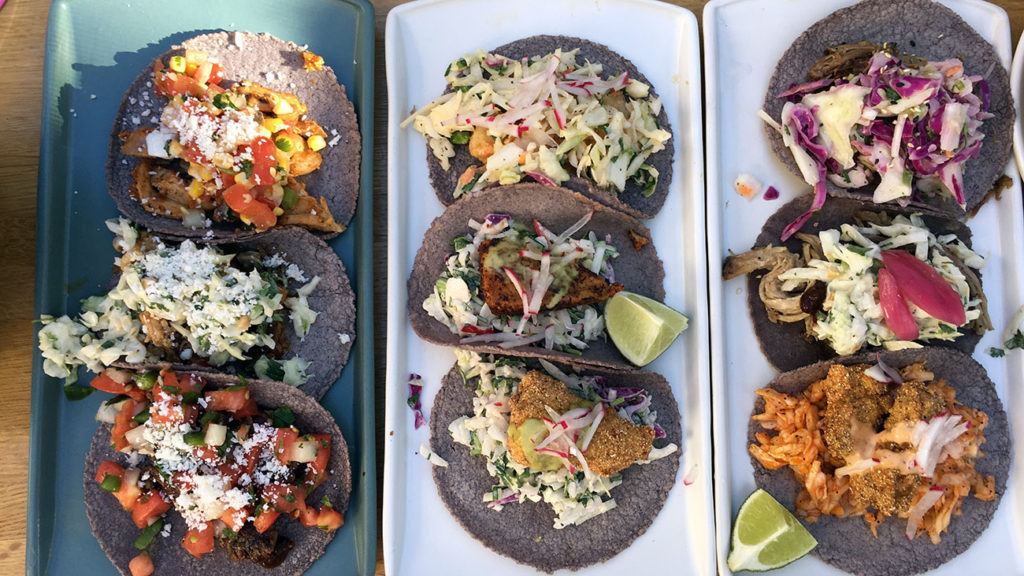